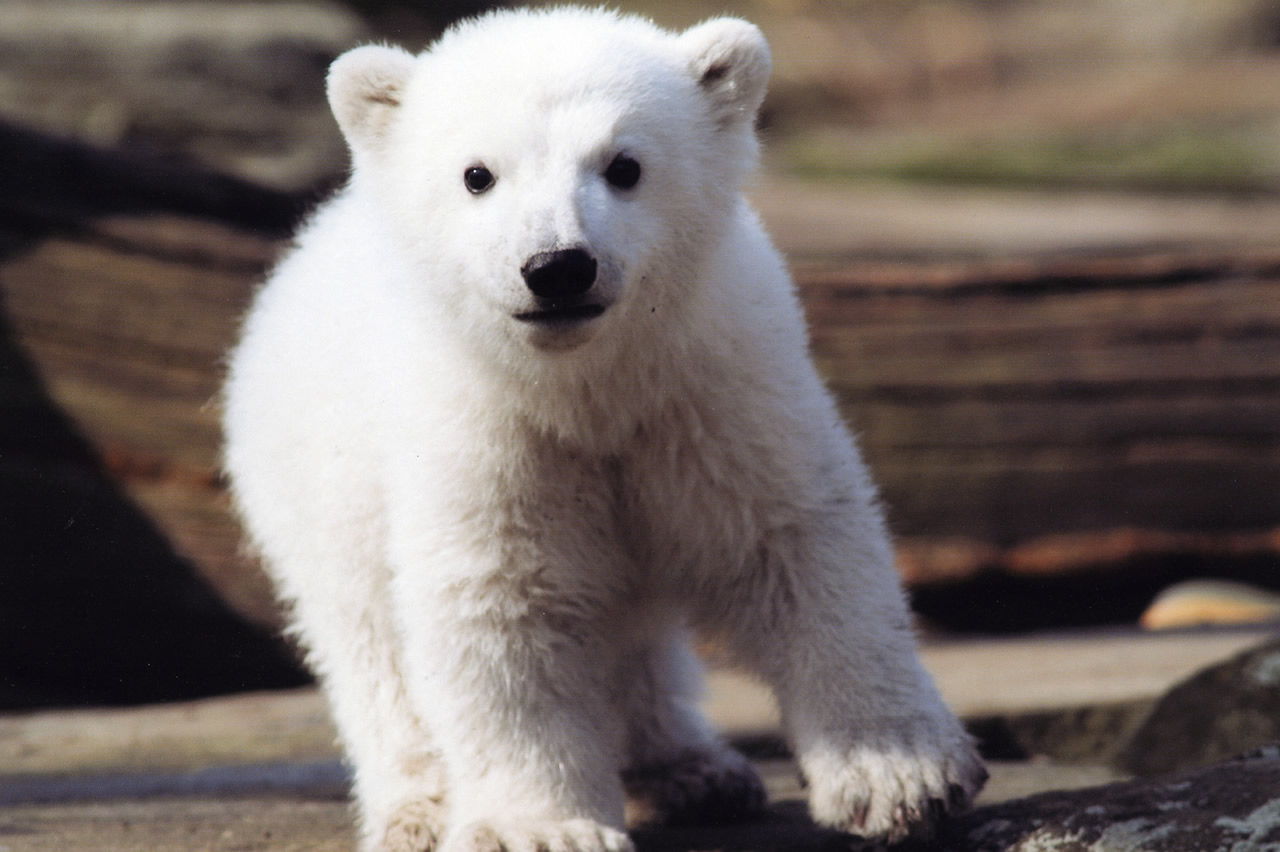 After 33 years, it was the first time on December 5, 2006 that young Polar bears are born again in the Zoo Berlin.  But shortly after the birth, the Polar bear mother refused to take care of her two newborn male babies. Therefore it was decided to hand-raise the both, which had a weight of 780 and 810 gram. During a first veterinarian inspection both bears received a medical support for their immune system and from then on they were given special puppy milk every 2 hours. To avoid digestion problems, some corn syrup was added to the milk.

Nevertheless, both bear puppies suffered from serious health problems very soon and one of the youngsters died on the 4th day. But the other one, “Knut”, developed very well and reached after 2 month a weight of 4.500 gram and after three months of 7.500 gram. Now Knut was strong enough to explore his special outside enclosure. Until this moment the press and the public were already informed about his presence, but had not the chance to see the small Polar bear. Only at the end of March the press was invited for the first show up of Knut. Although the little Polar bears was already a little media star, but nobody in the zoo could imagine that more than 500 journalists and over 100 TV teams came for the first show up of Knut to report about him.

Although more than 70 Polar bears are born during the last 25 years in German zoos, no one had the slightest media echo like Knut and very quickly he became the most famous Polar bear on the world.

More than two million people from all over the world visited Knut in the first year. Knut became one of the most important tourist destinations in Berlin. Although the zoo was happy about this popularity, the huge visitor numbers created some logistic problems. Much more ticket offices were necessary, new staff was required to direct the large number of visitors from the entrance to Knut’s enclosure and to pass on the crowds at the enclosure so that the next could catch a glimpse of Knut. Nevertheless, there were long waiting times and new toilets had to be set up for those waiting.

Solving such problems is also one of the tasks of the Zoo employees and not only the excellent husbandry of the animals. 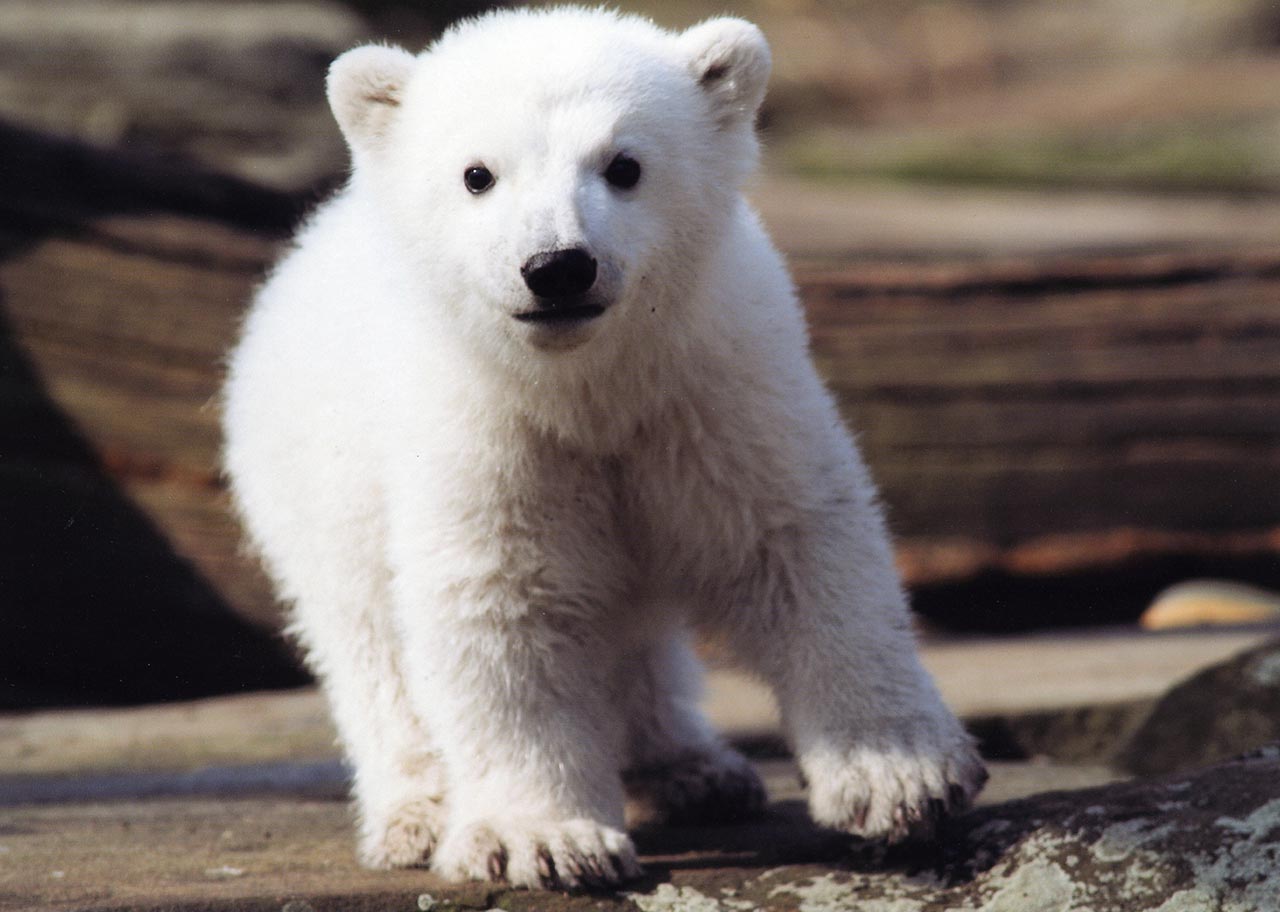 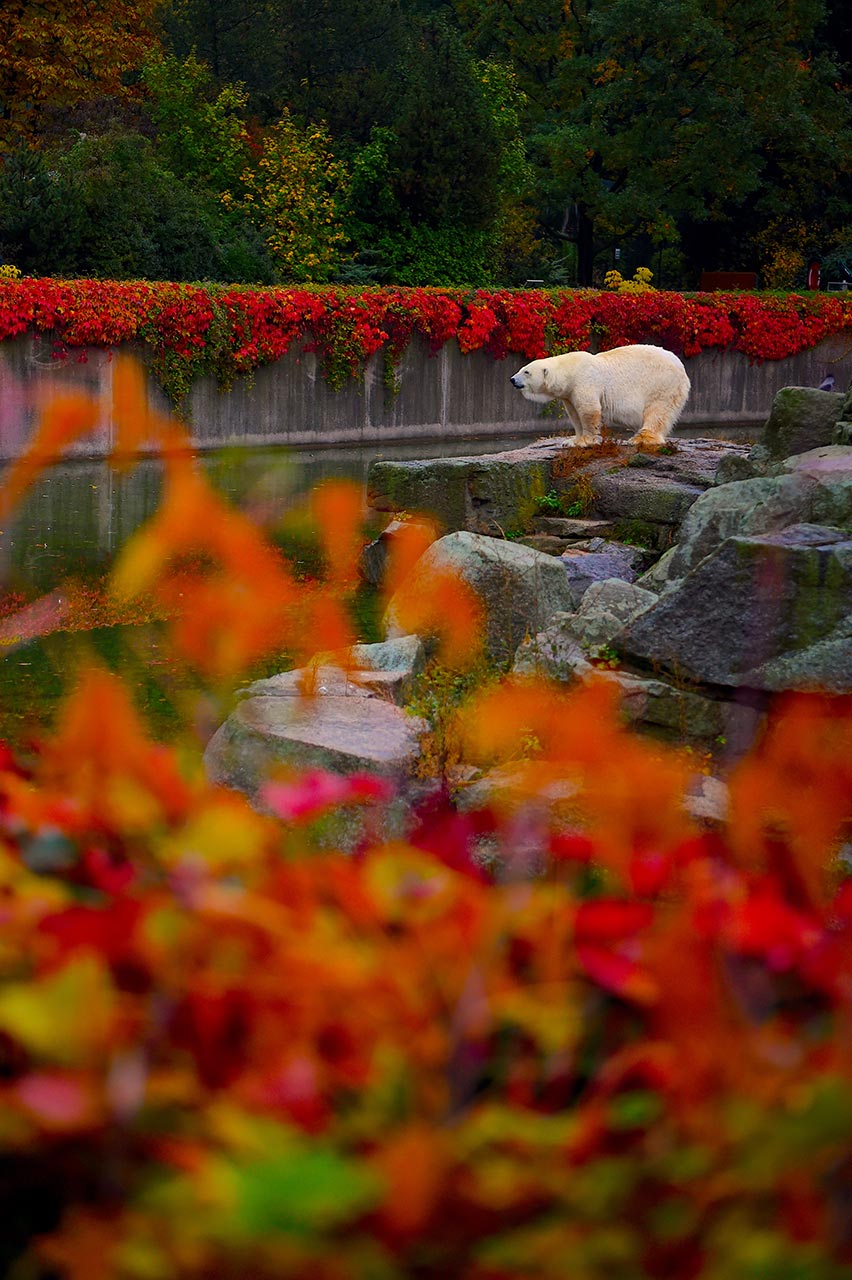 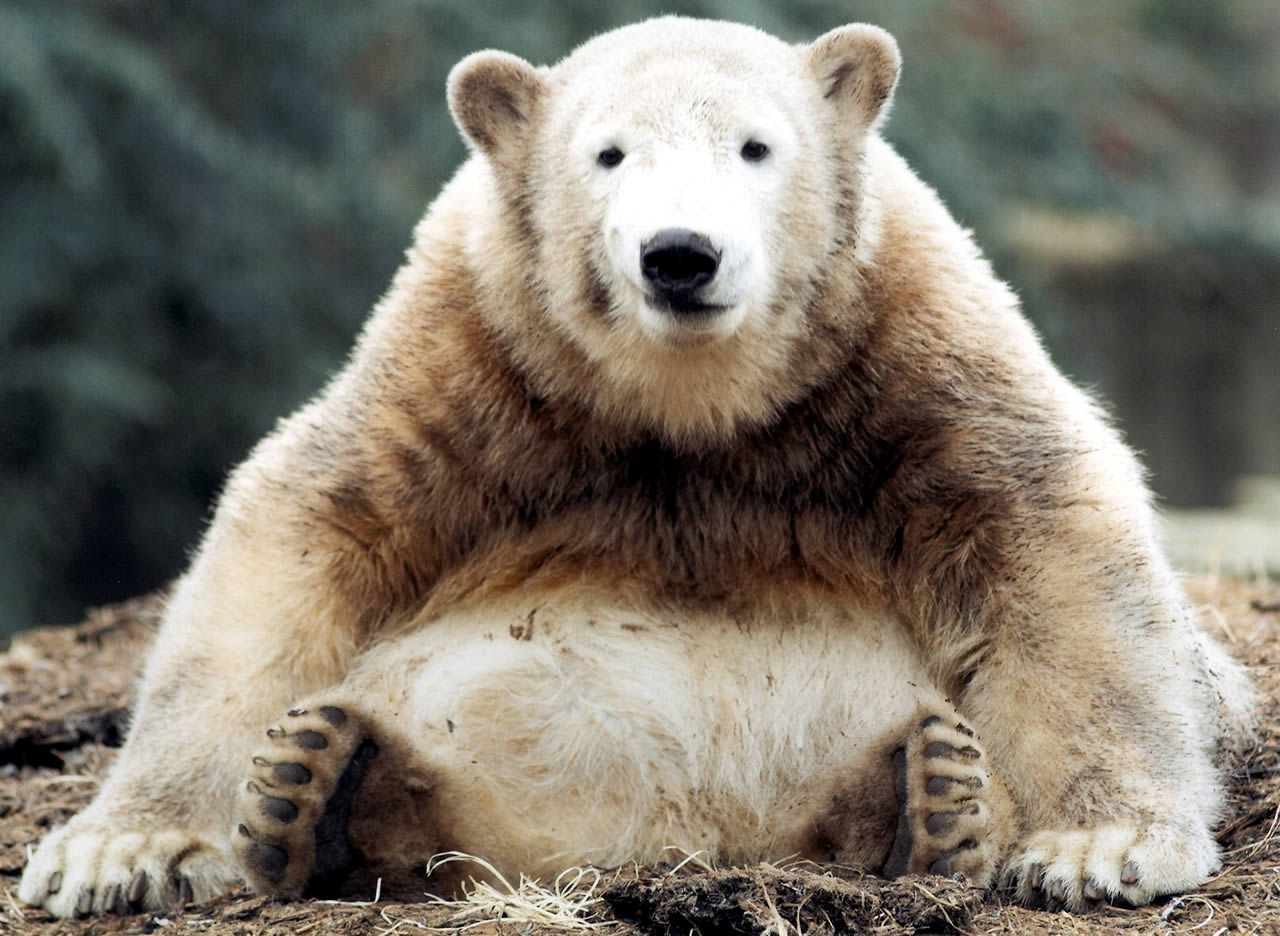 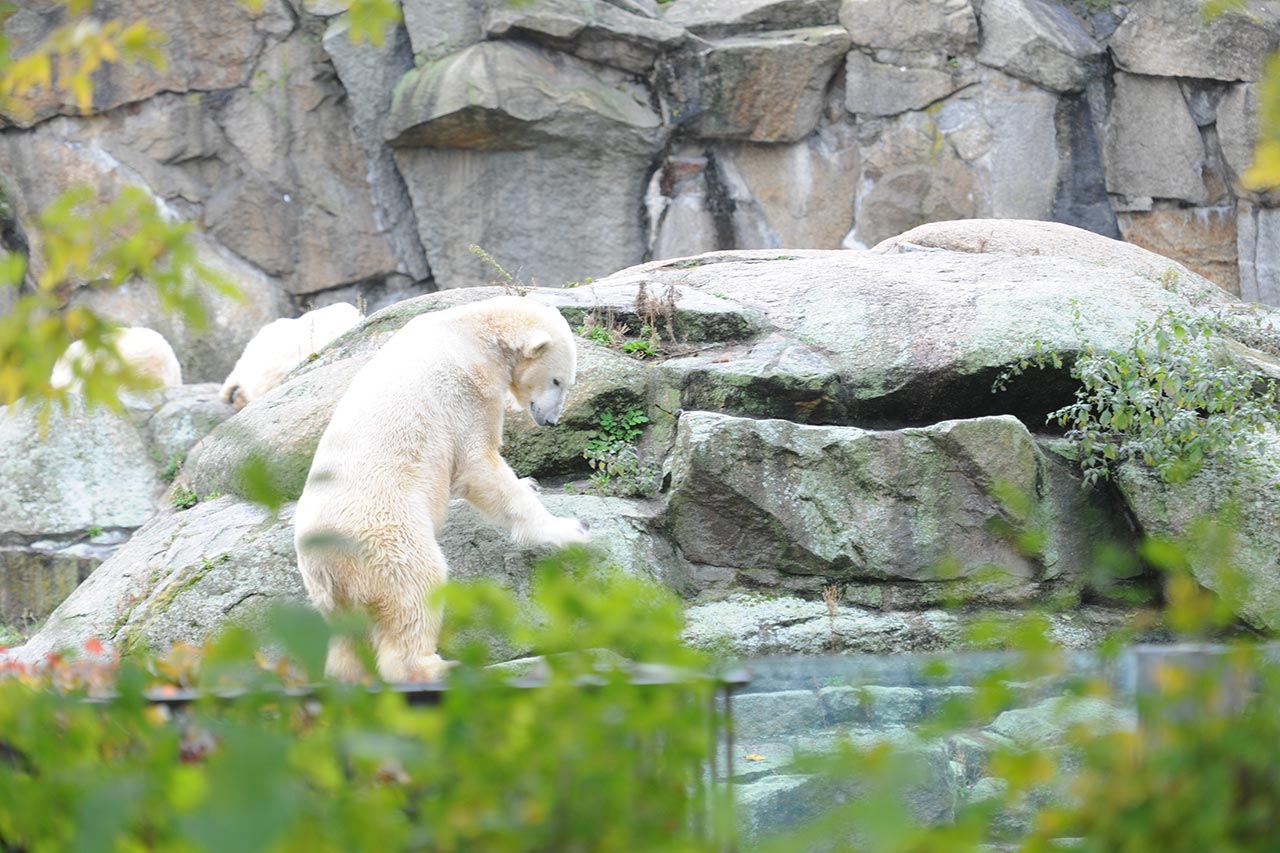 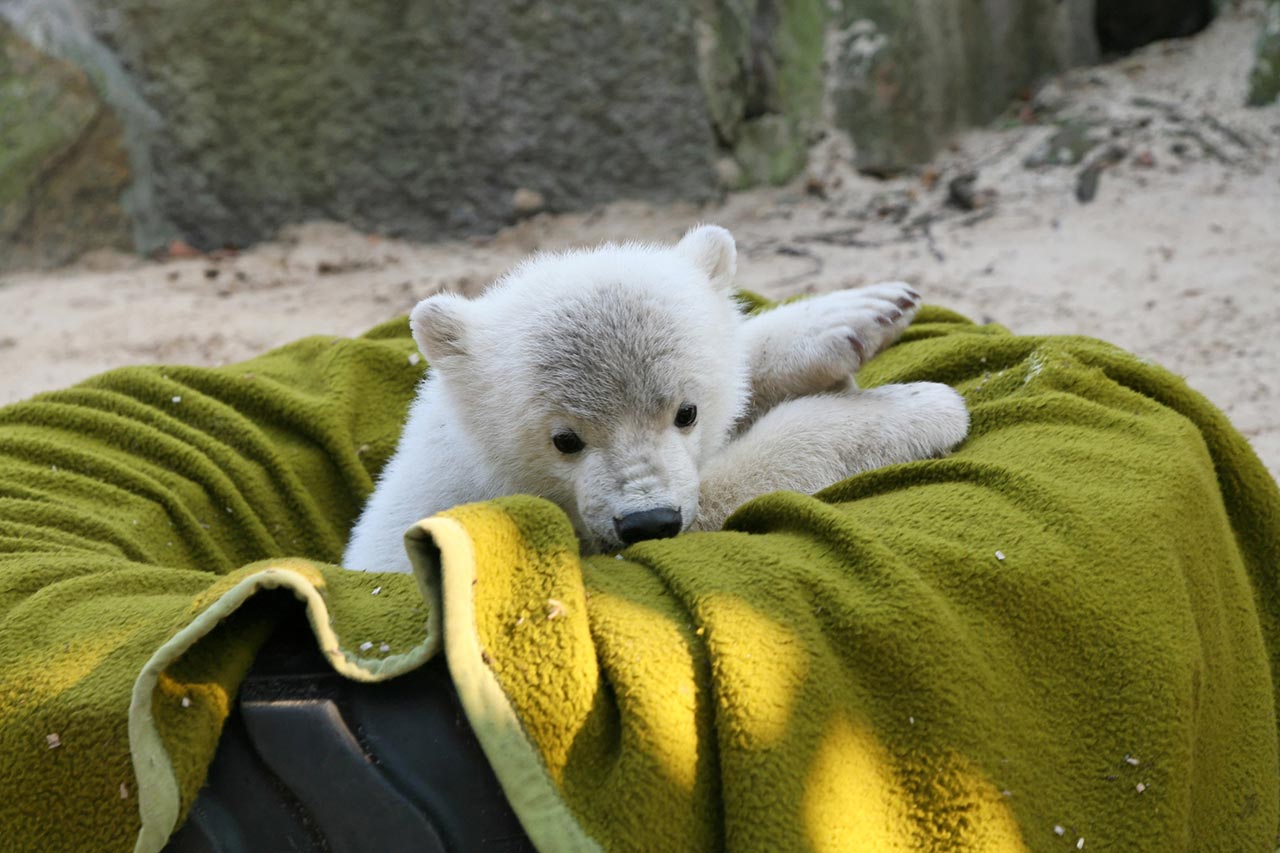 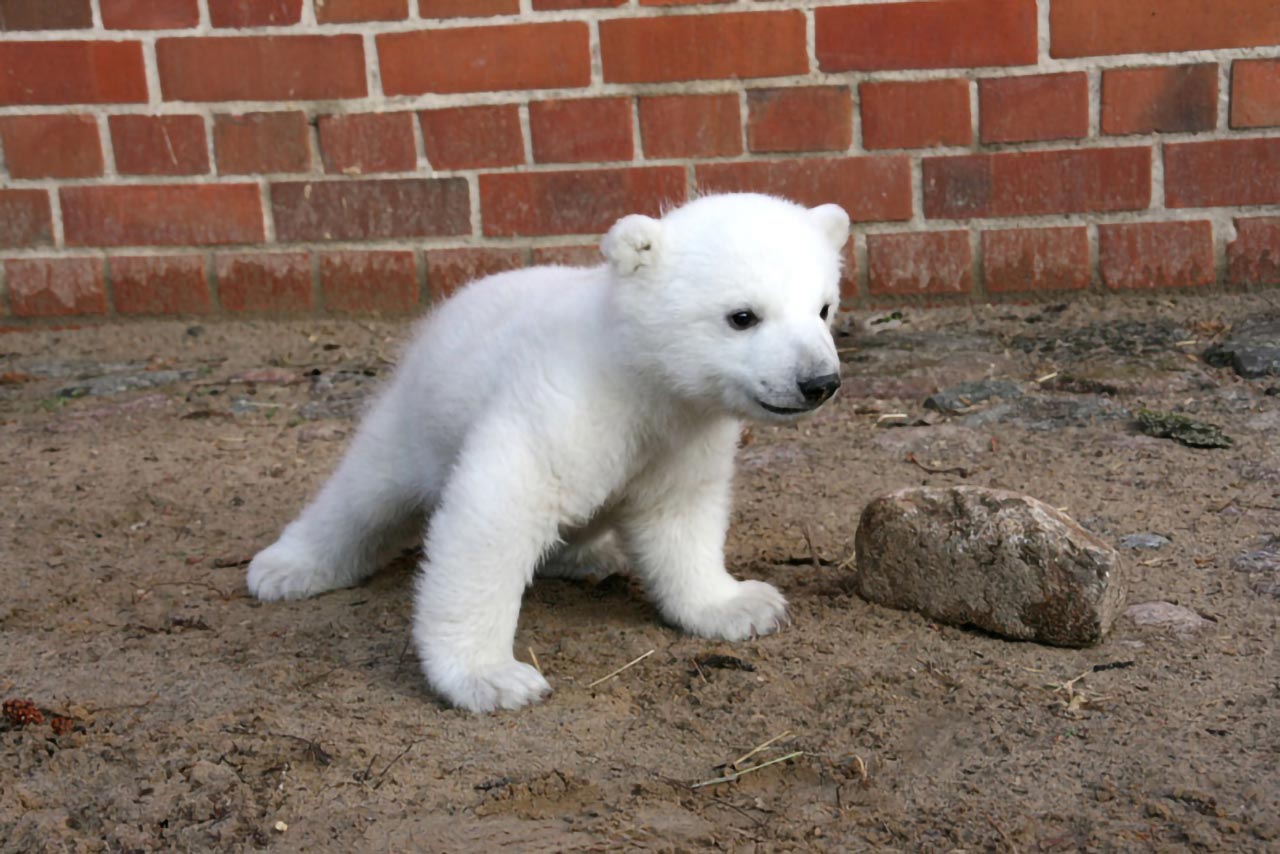 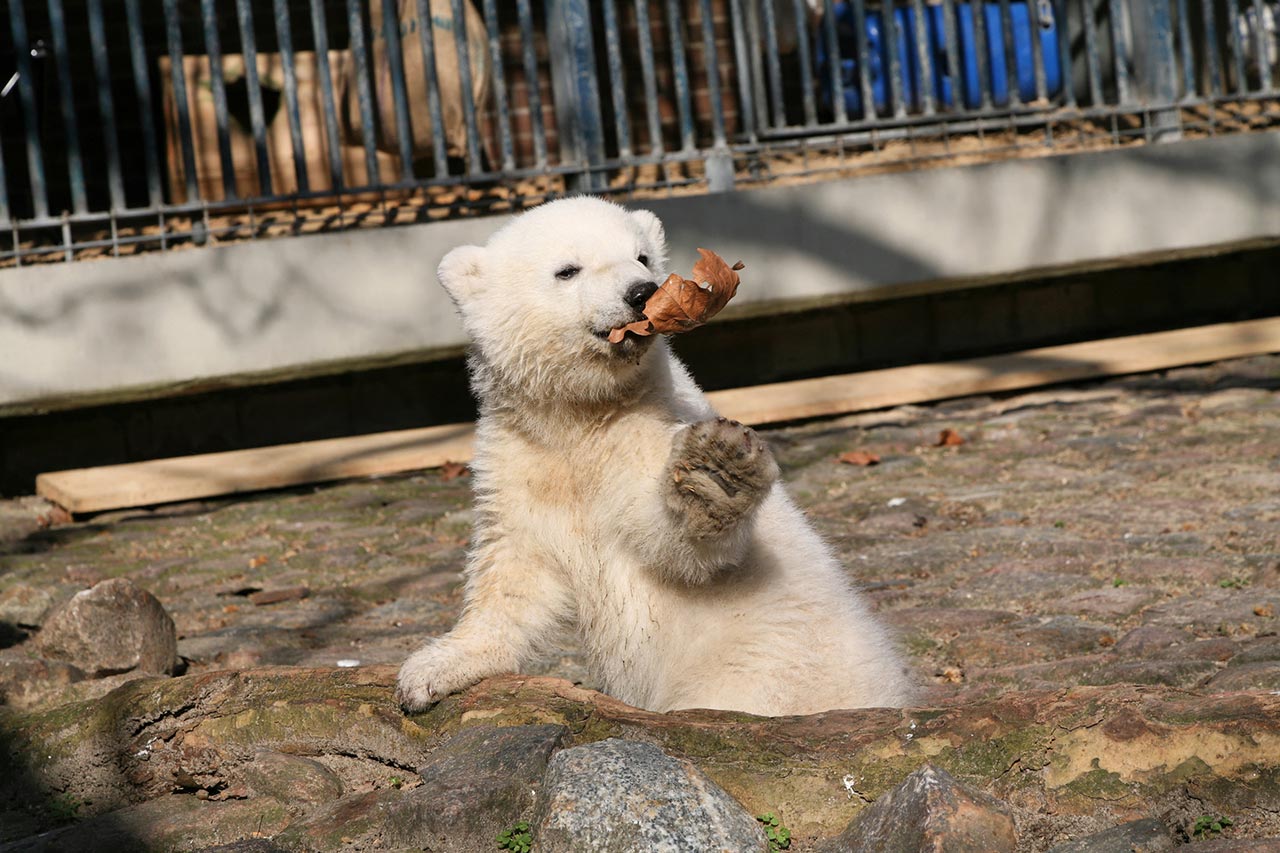 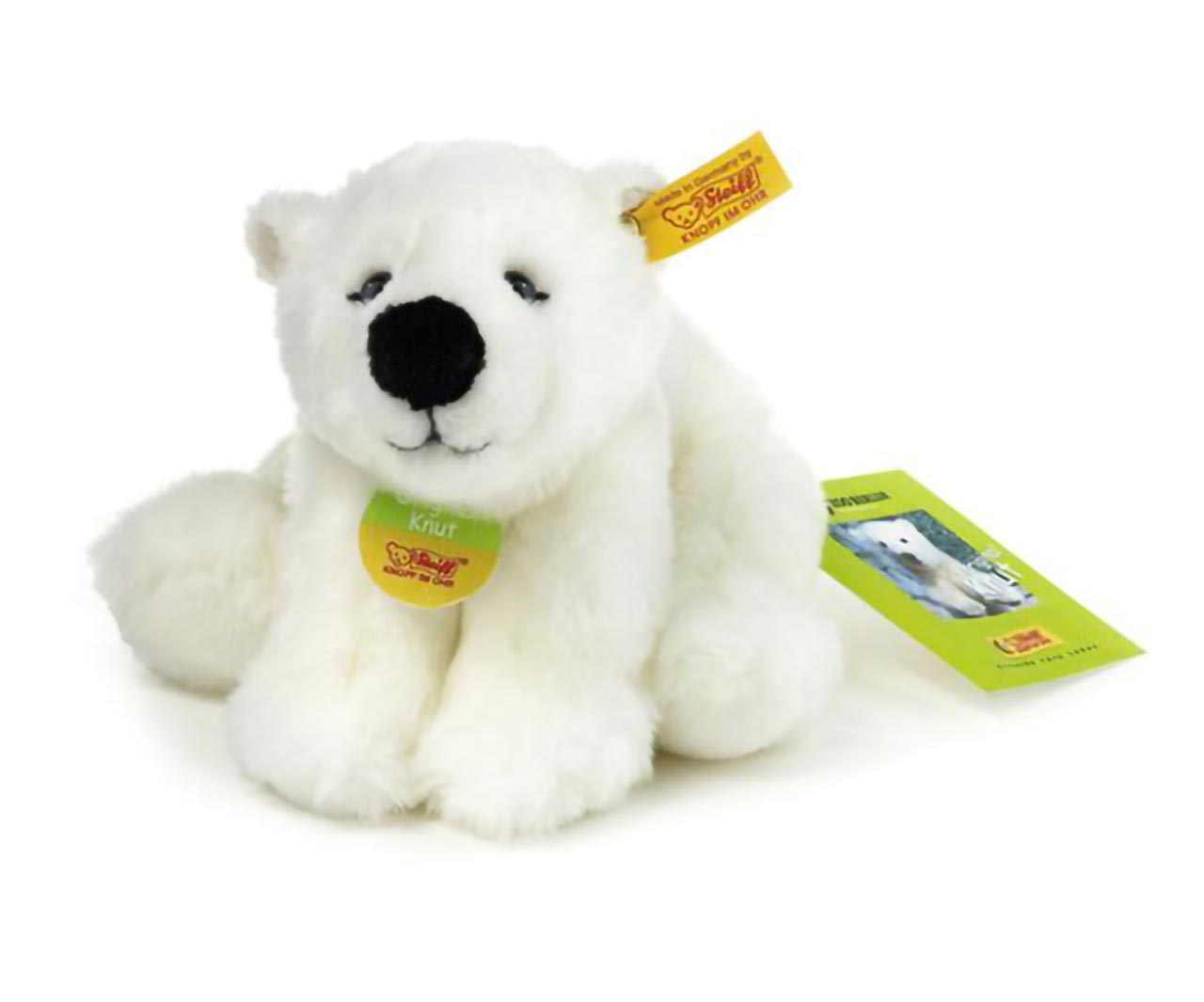 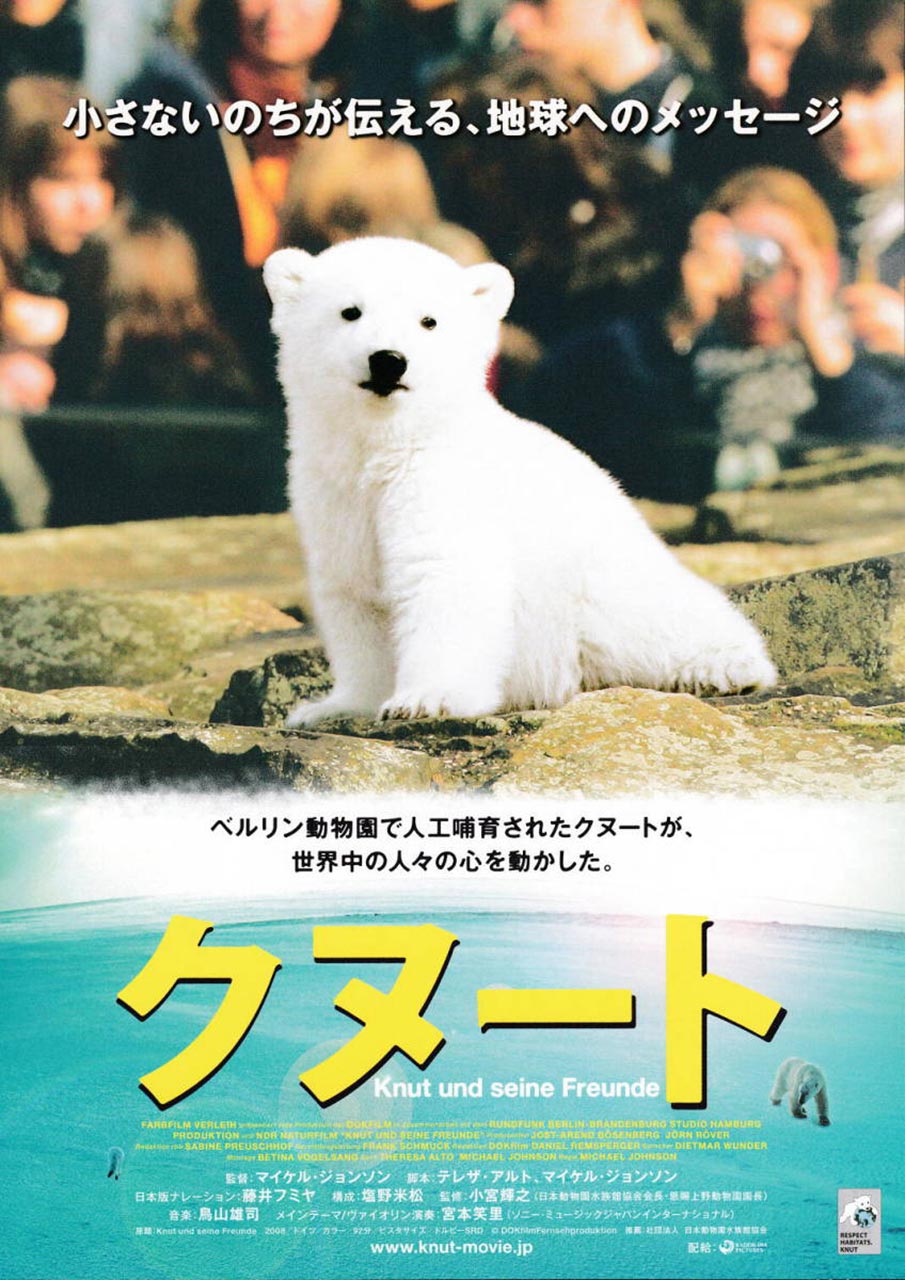 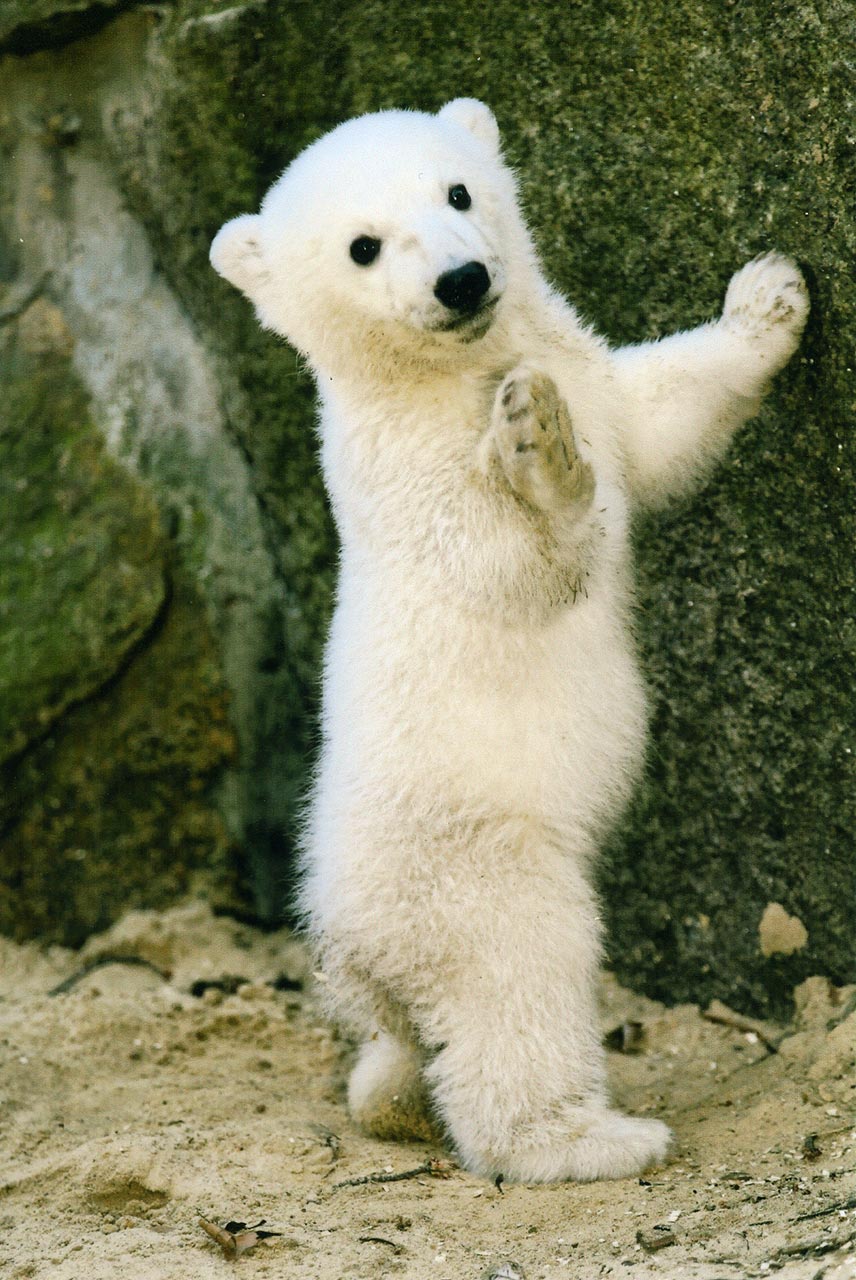 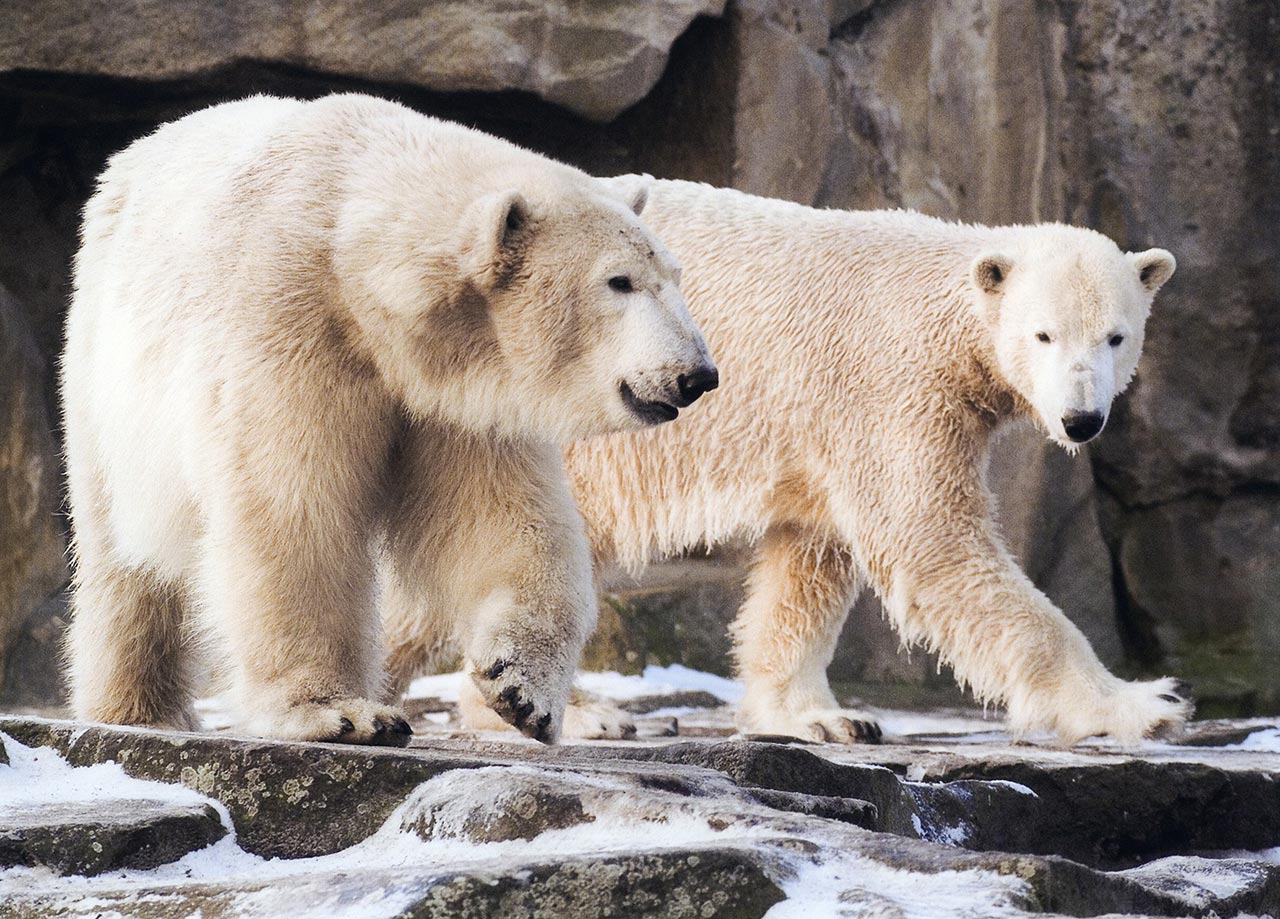 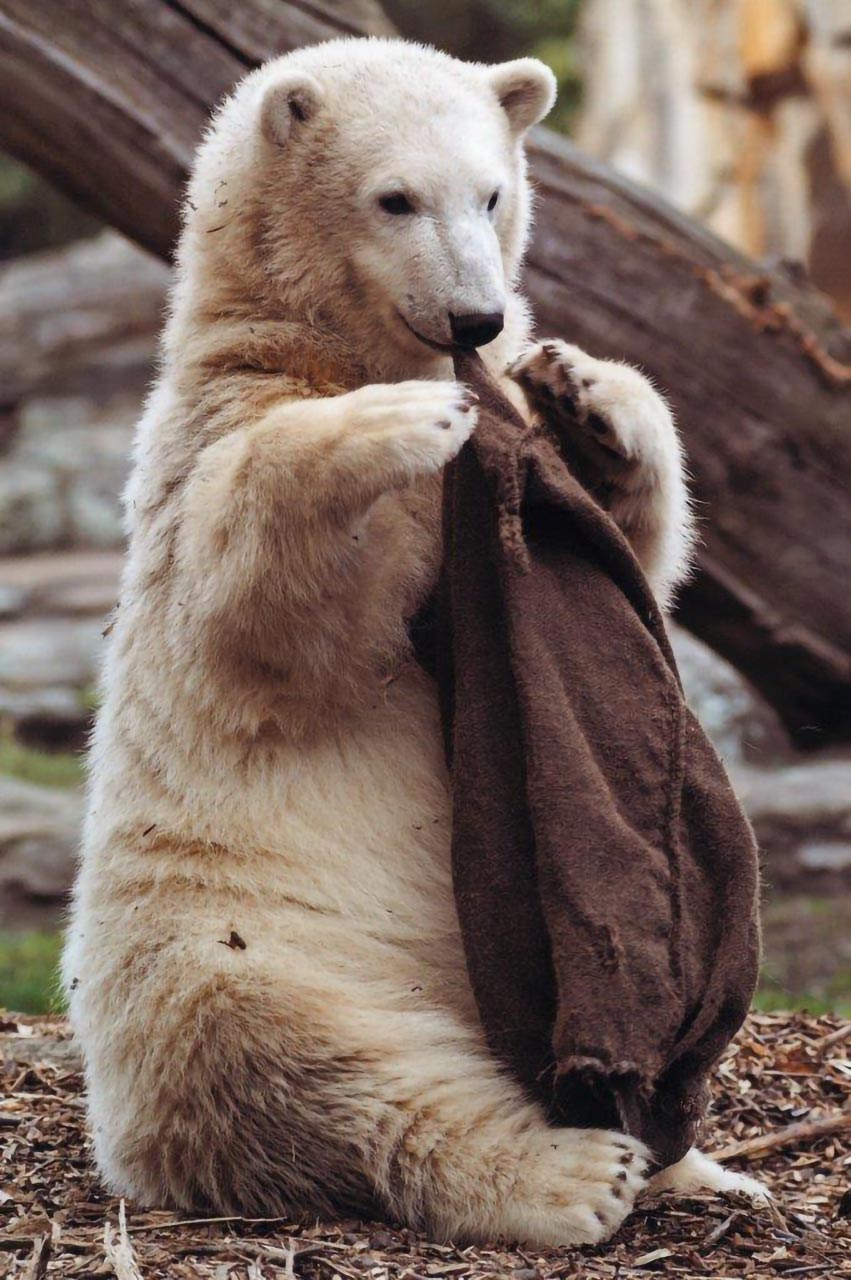 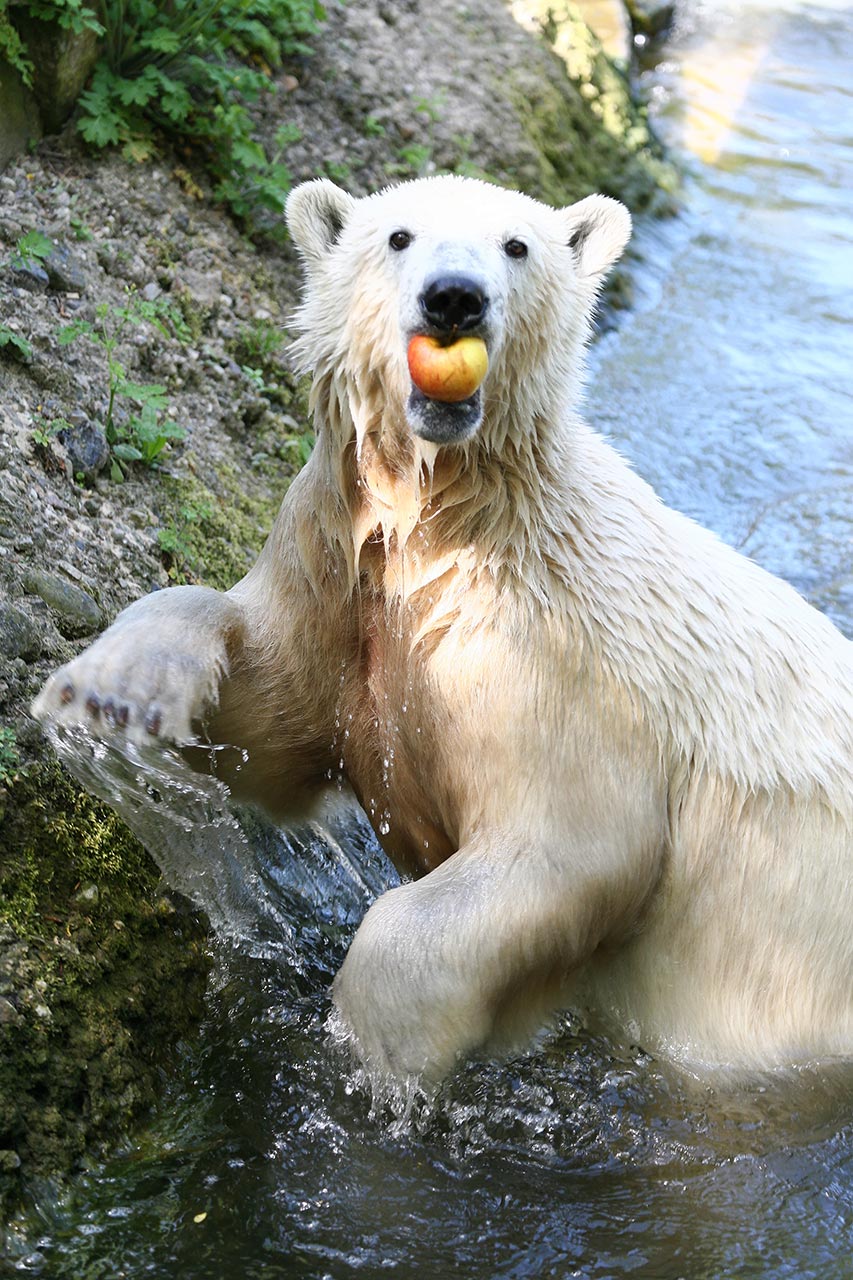 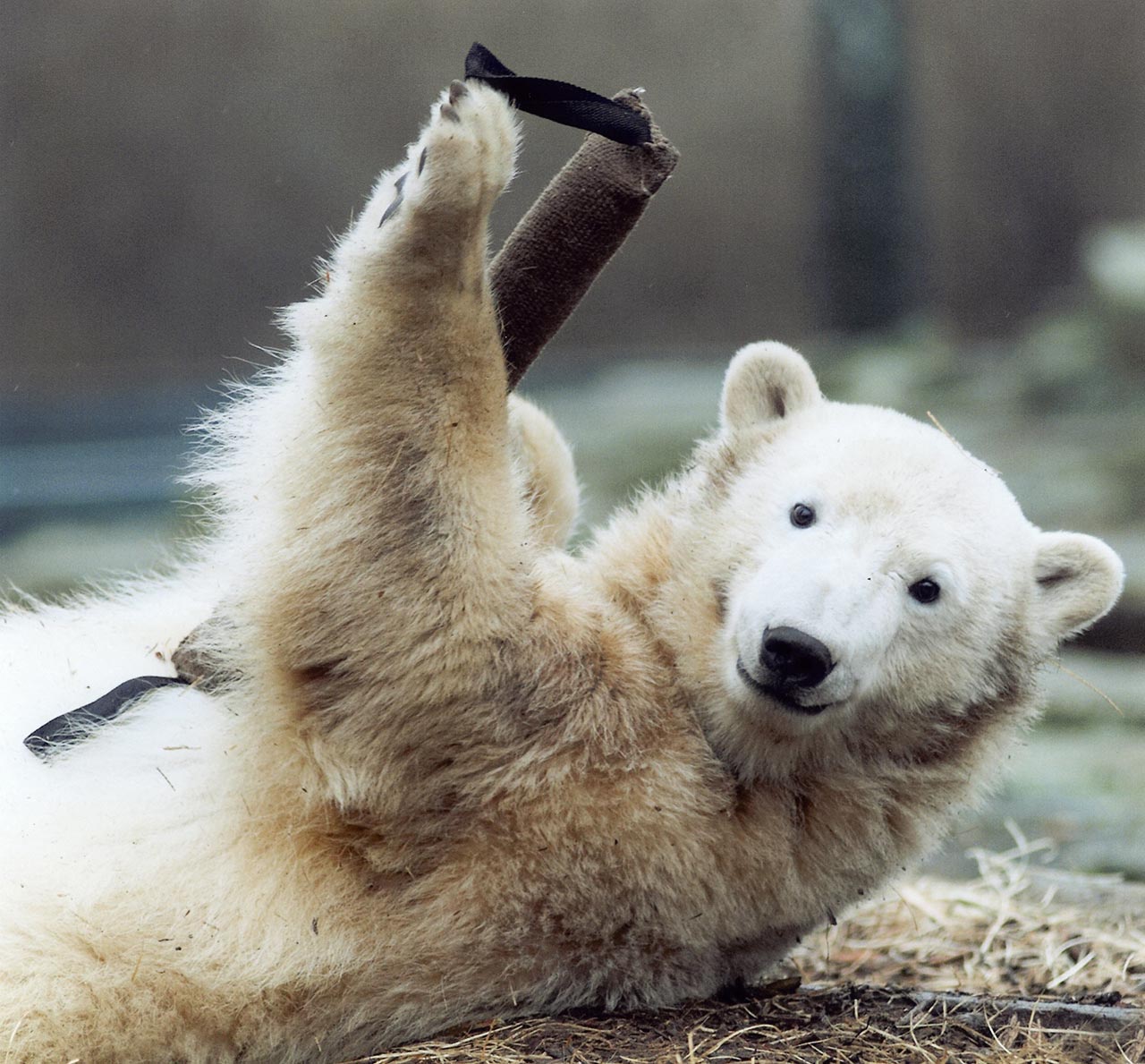 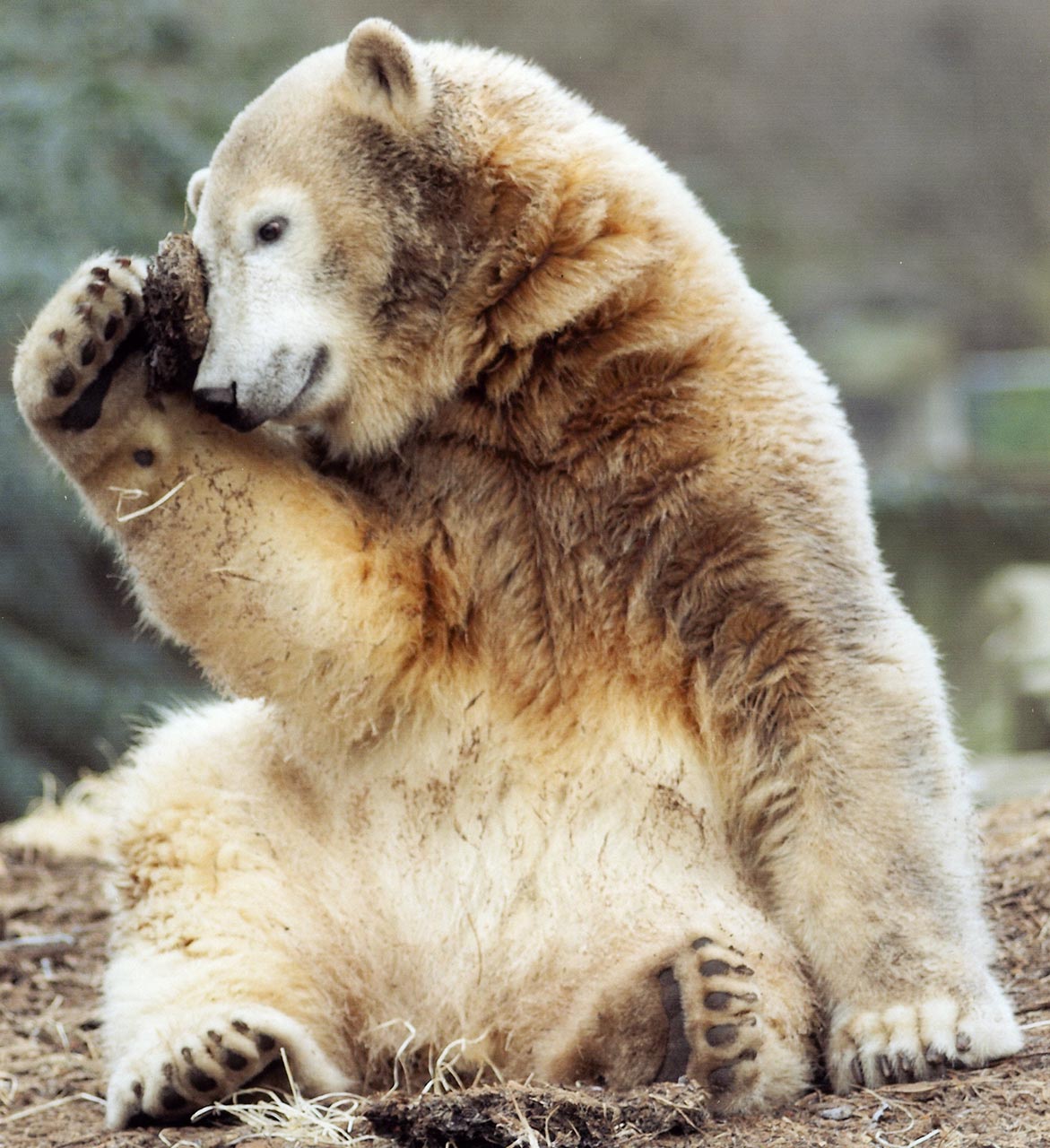 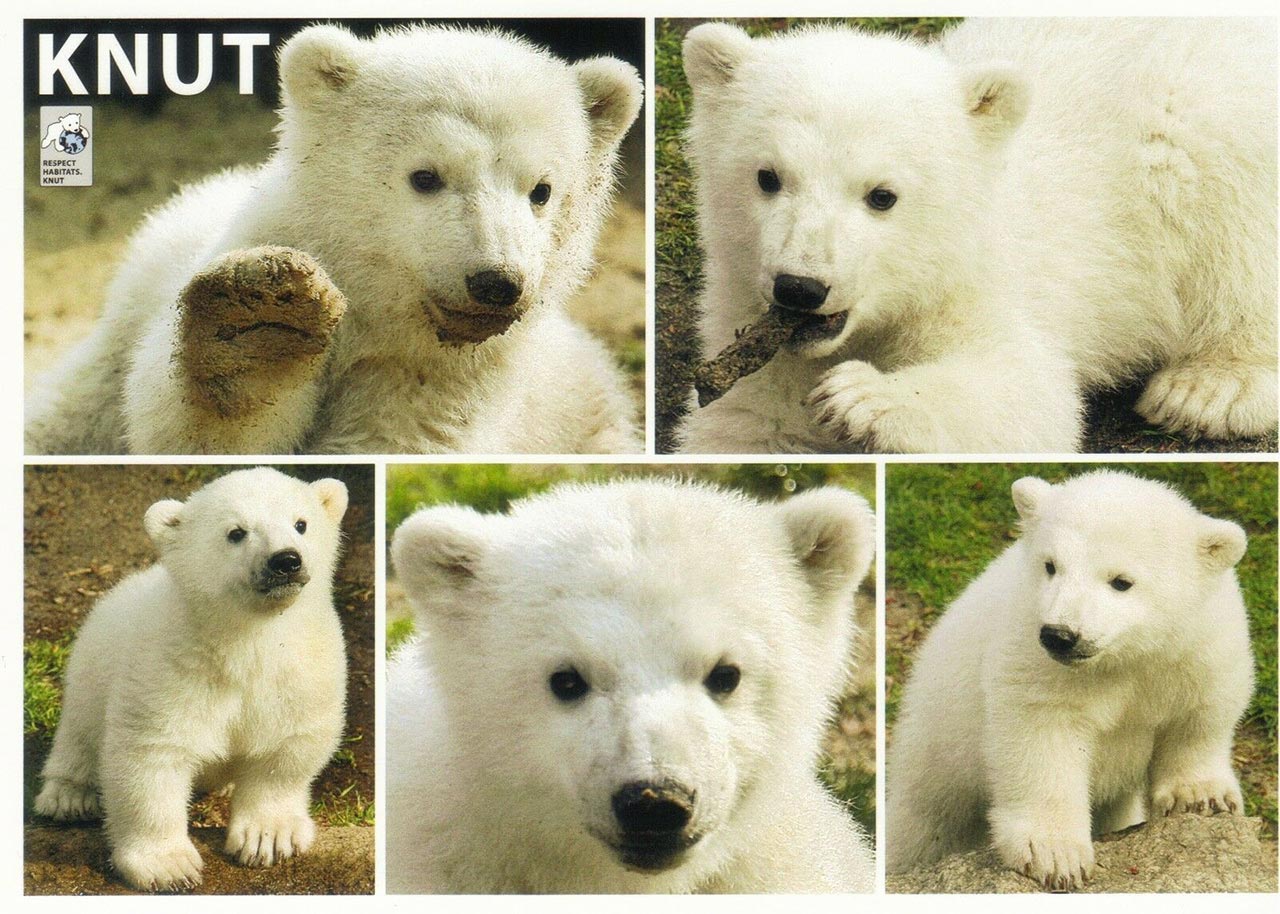 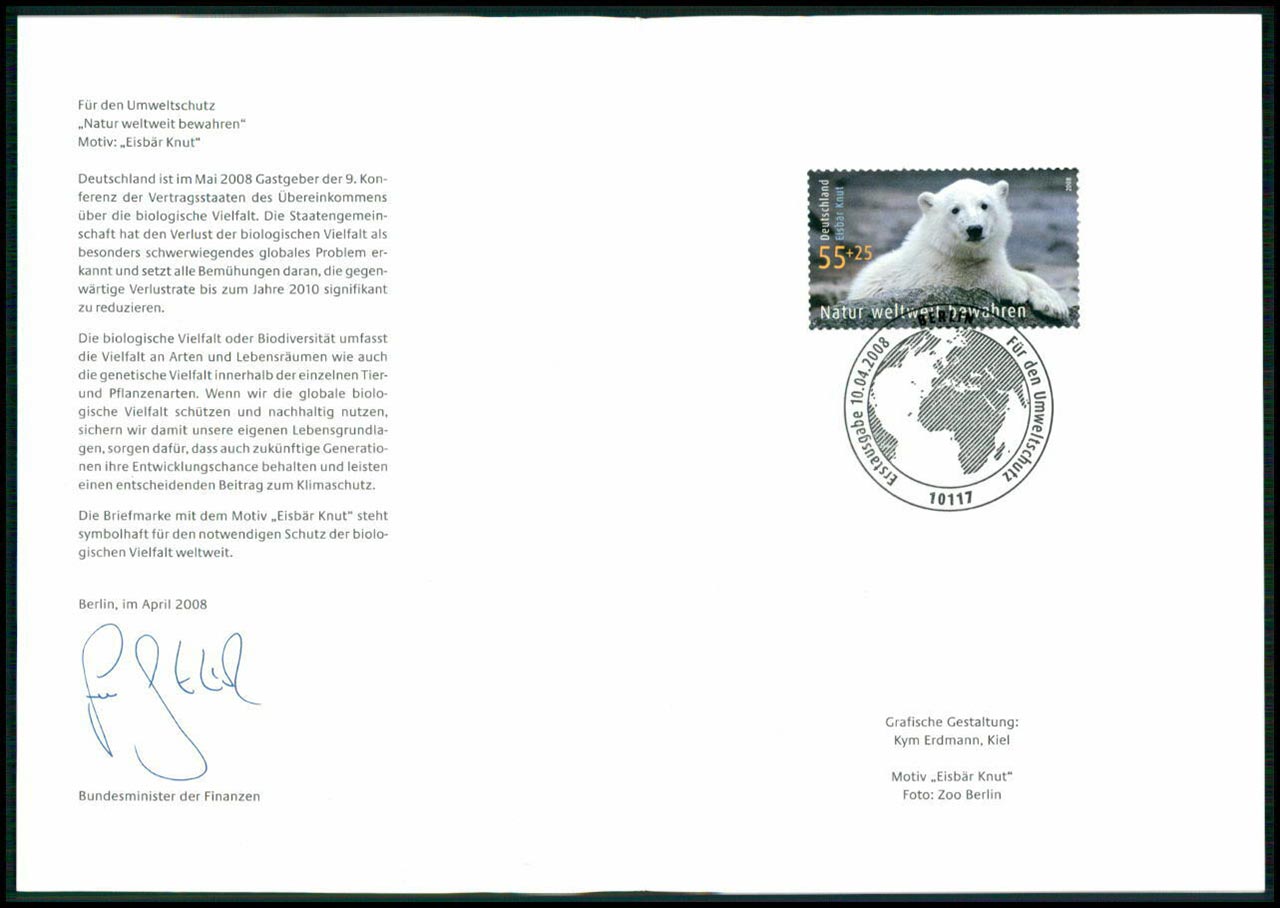 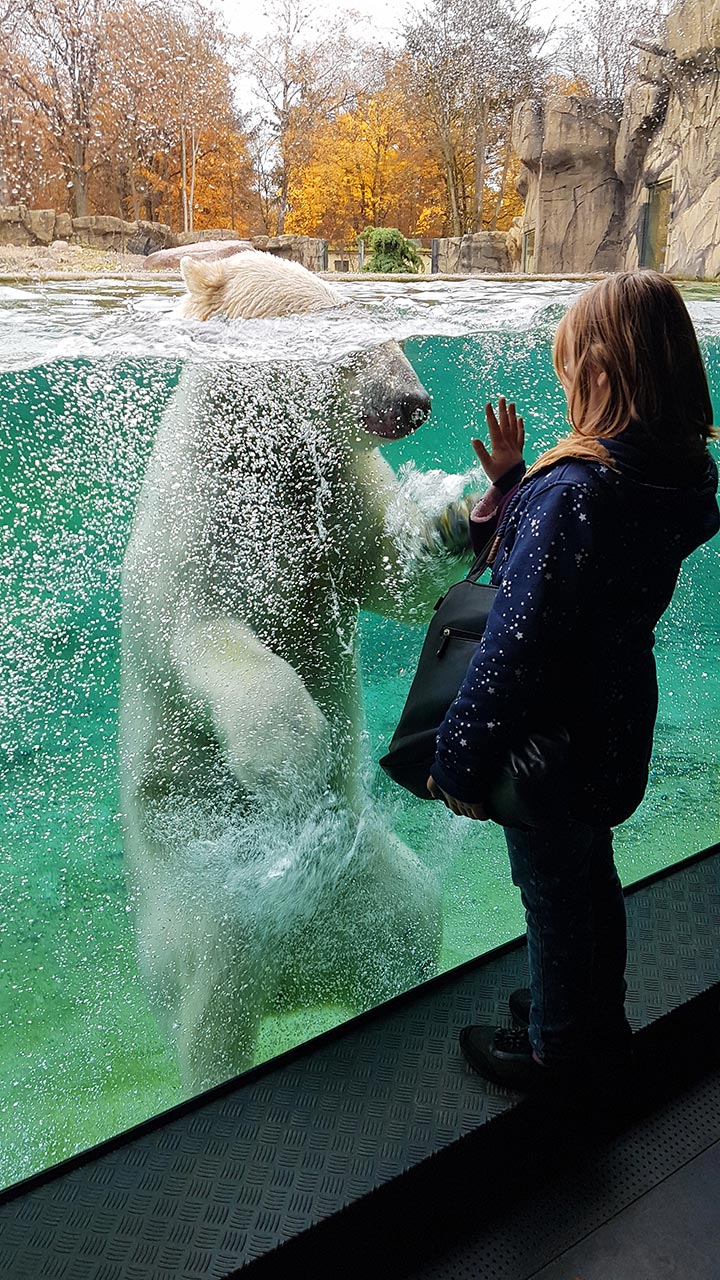 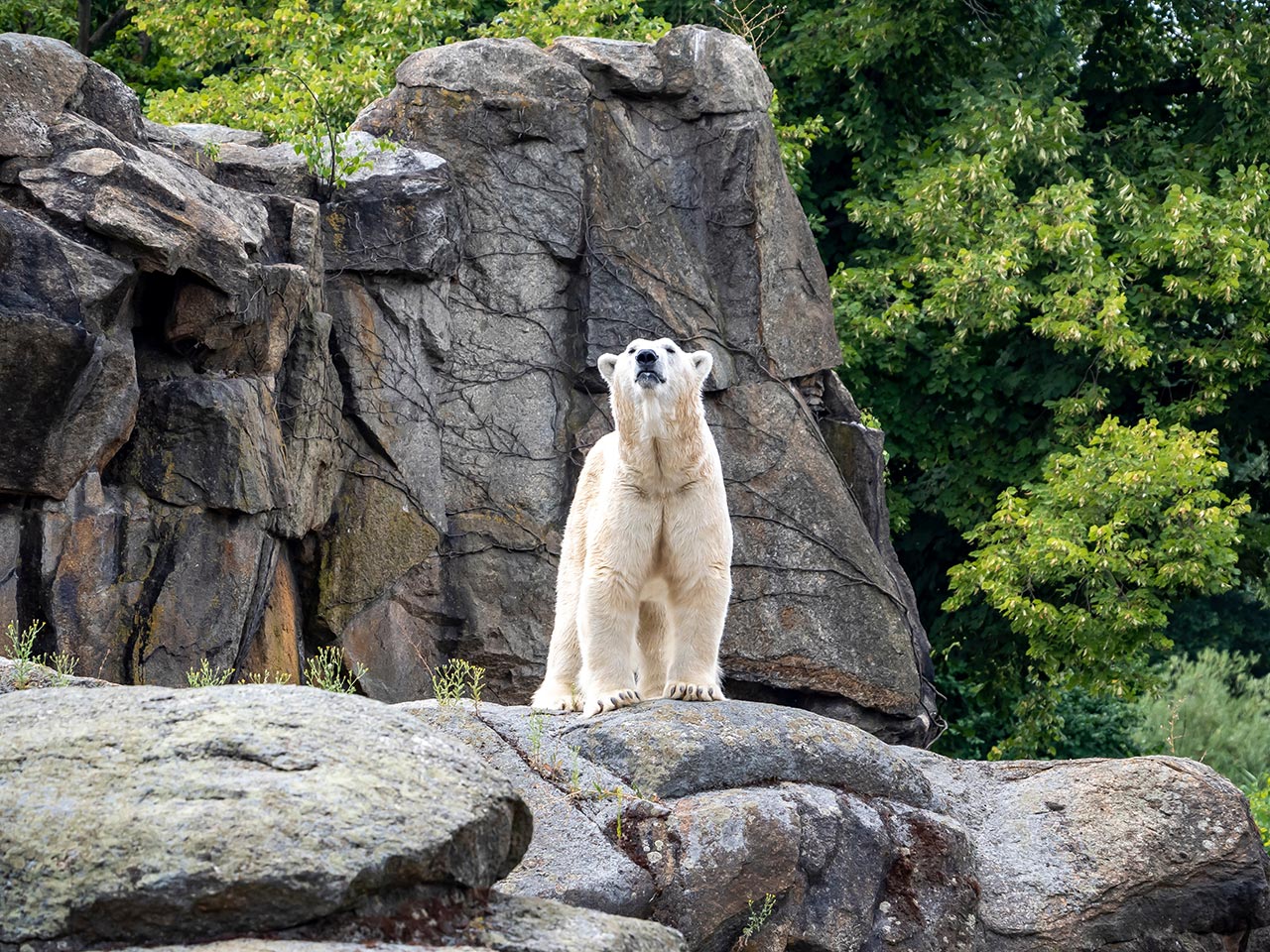 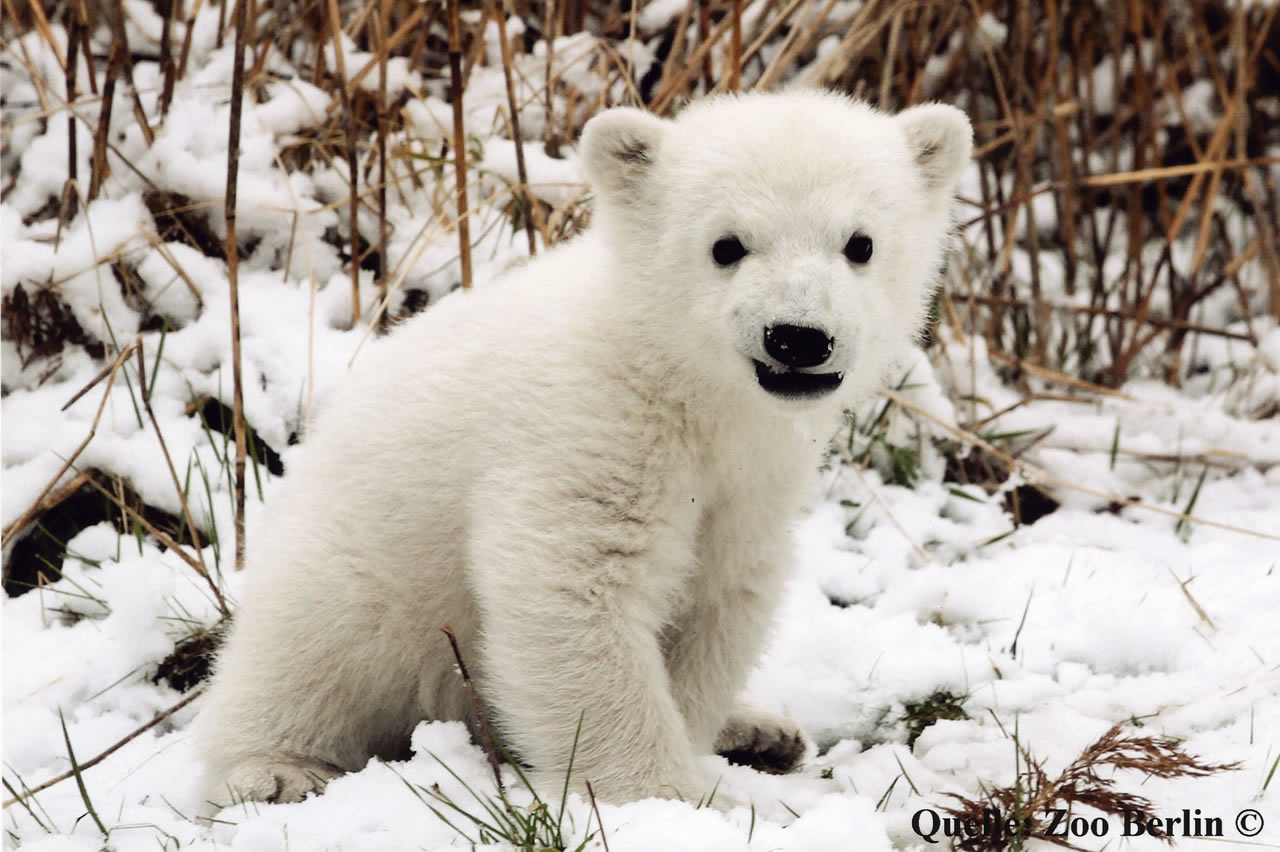