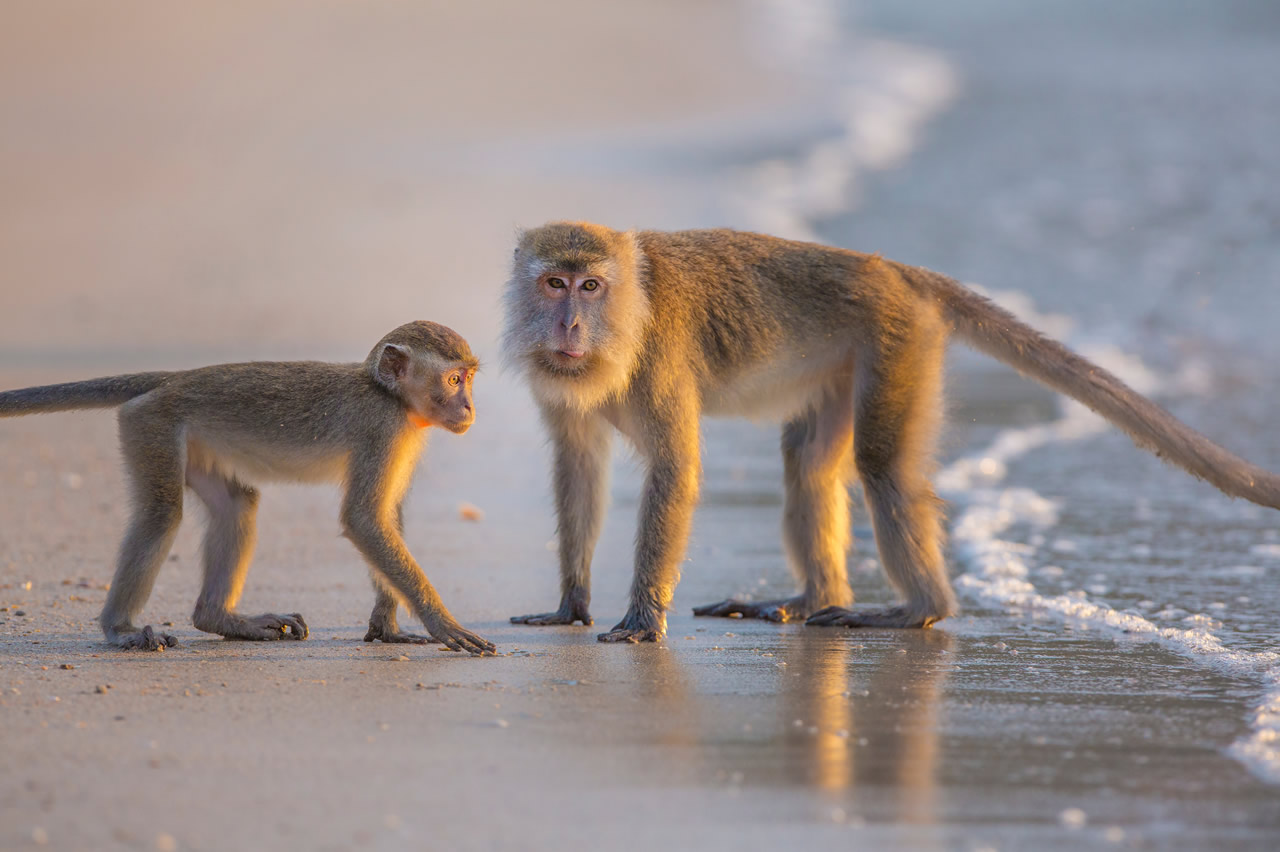 The peninsular of Malaysia has several National and State Parks. The most famous and oldest National Park is the Taman Negara, which was already established in 1938/39. Today, the park has been developed into an ecotourism destination in Malaysia. The Taman Negara is home to some rare Malayan mammals and birds.

But also outside of the National Parks some characteristic and sometimes endemic animal species can be observed along the roadside or in the mountainous areas like the Great Hornbill (Buceros bicornis) in the woodlands and the Oriental Pied Hornbill (Anthracoceros albirostirs). With some good luck you can see in the forest areas the Spectacled Leaf Monkey (Presbytis obscura) or at the coast the Long-Tailed Macaque (Macaca fascicularis) or on the ground of rubber and oil palm plantations the Moon rat (Echinosorex gymnurus). Also larger reptiles like the Water monitor (Varanus salvator), Tree frogs (Rhacophorus spec.) can be observed quite often and especially spiders, ants, beetles and other insects live in the forests and mangrove areas in such a great diversity that only a few particularly striking species can be mentioned. The largest nests of weaver ants (Oecophylla smaragdina) are the easiest to discover. Giant leaf insects (Phyllium giganteum)are more difficult to discover and require a close look and many spectacular beetles such as Malaysia’s largest beetle, the three-horned Beetle (Chalcosoma atlas), or the turquoise Leaf Beetle (Sagra buqueti) with its long hind legs can only be discovered by chance or because of a more precise habitat knowledge. 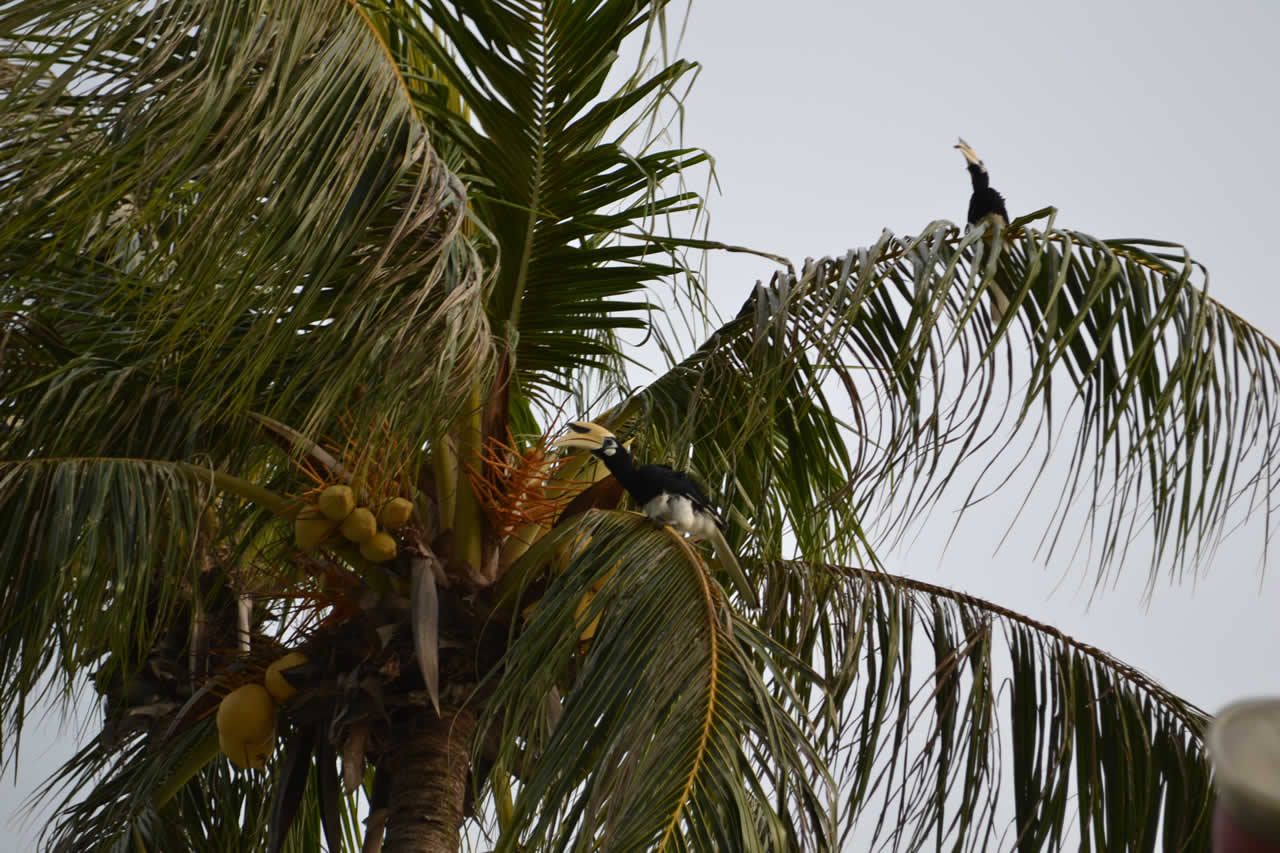 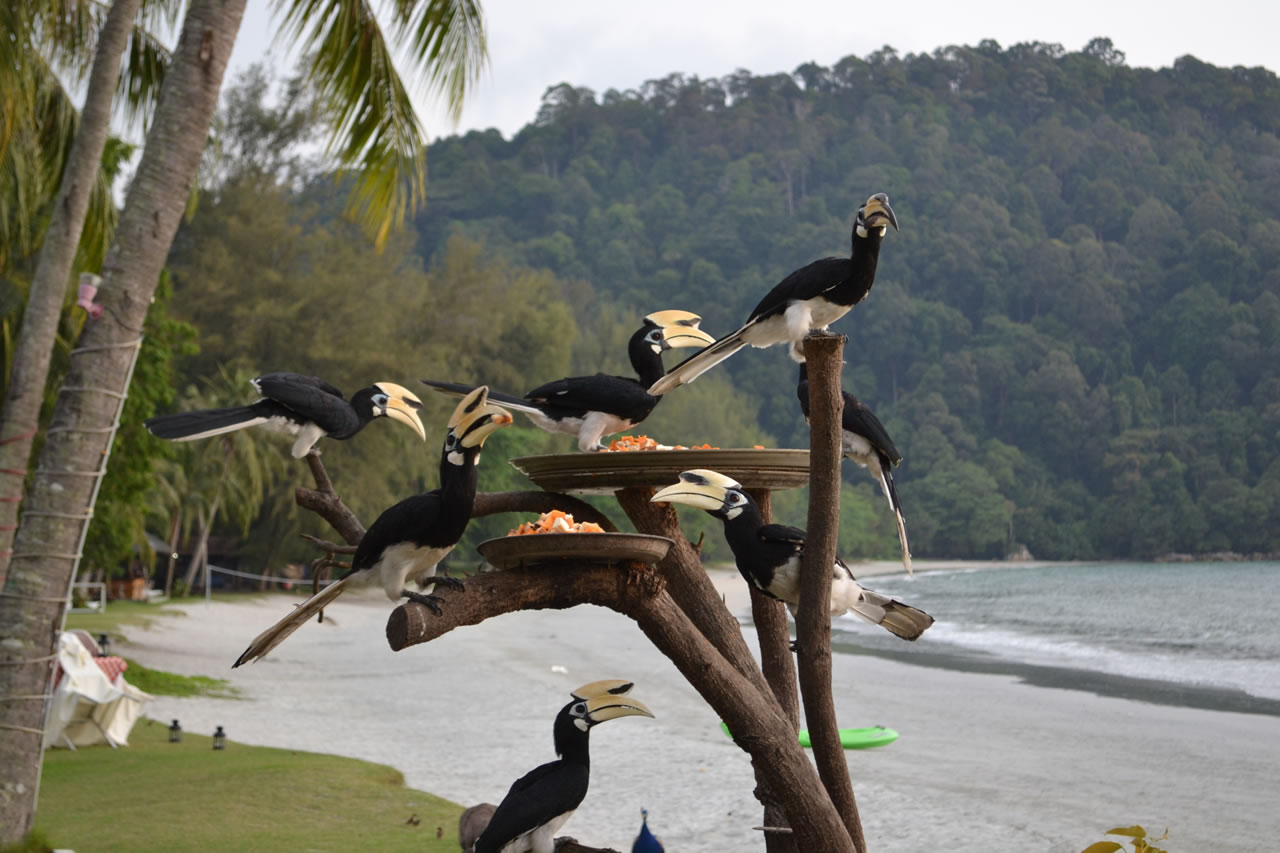 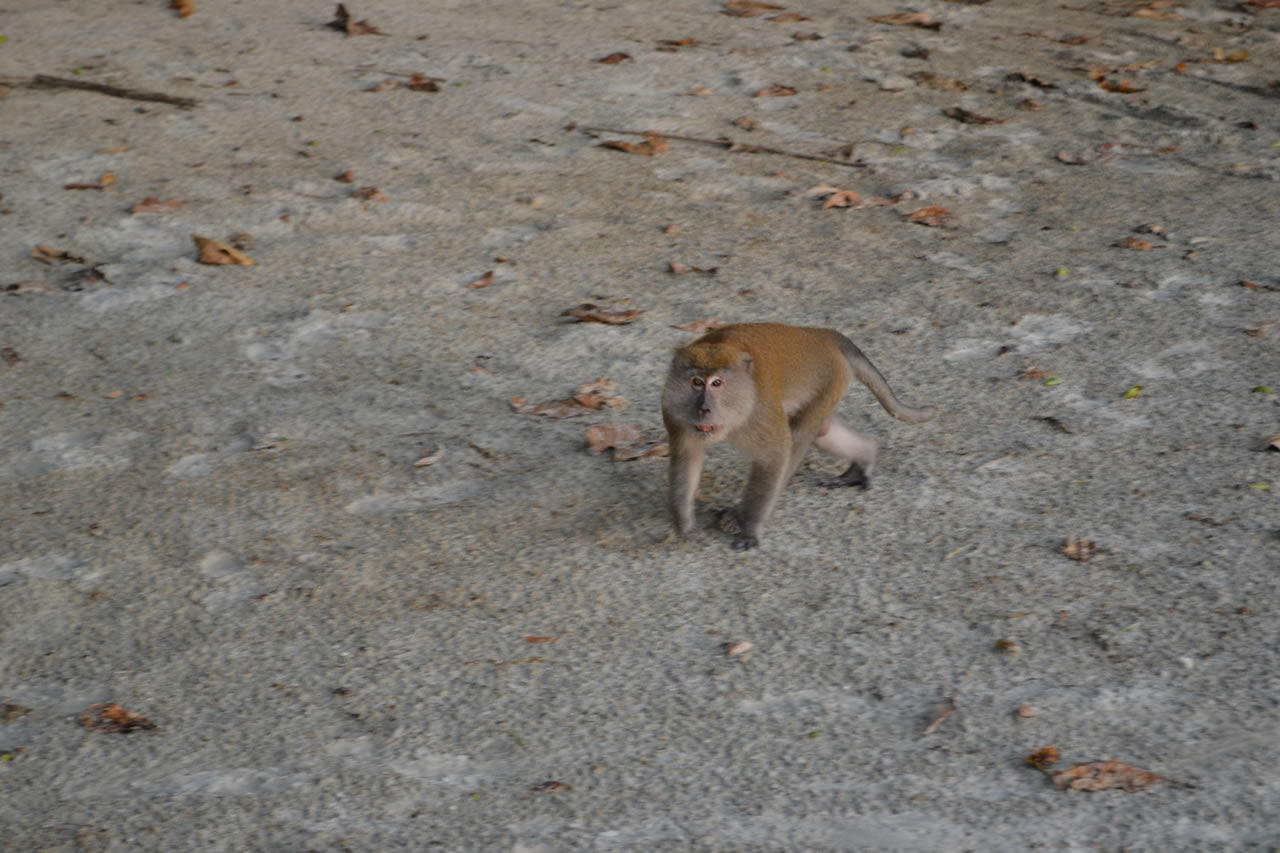 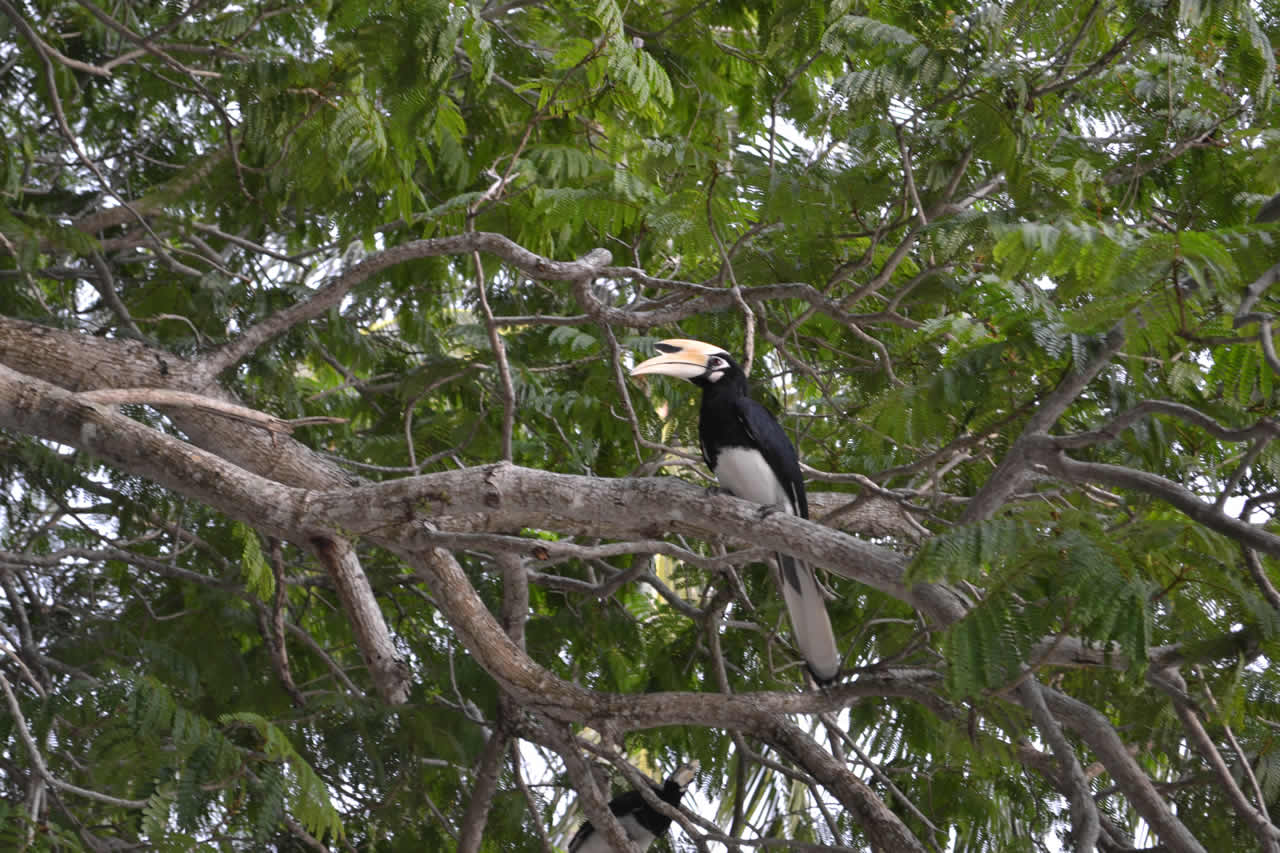 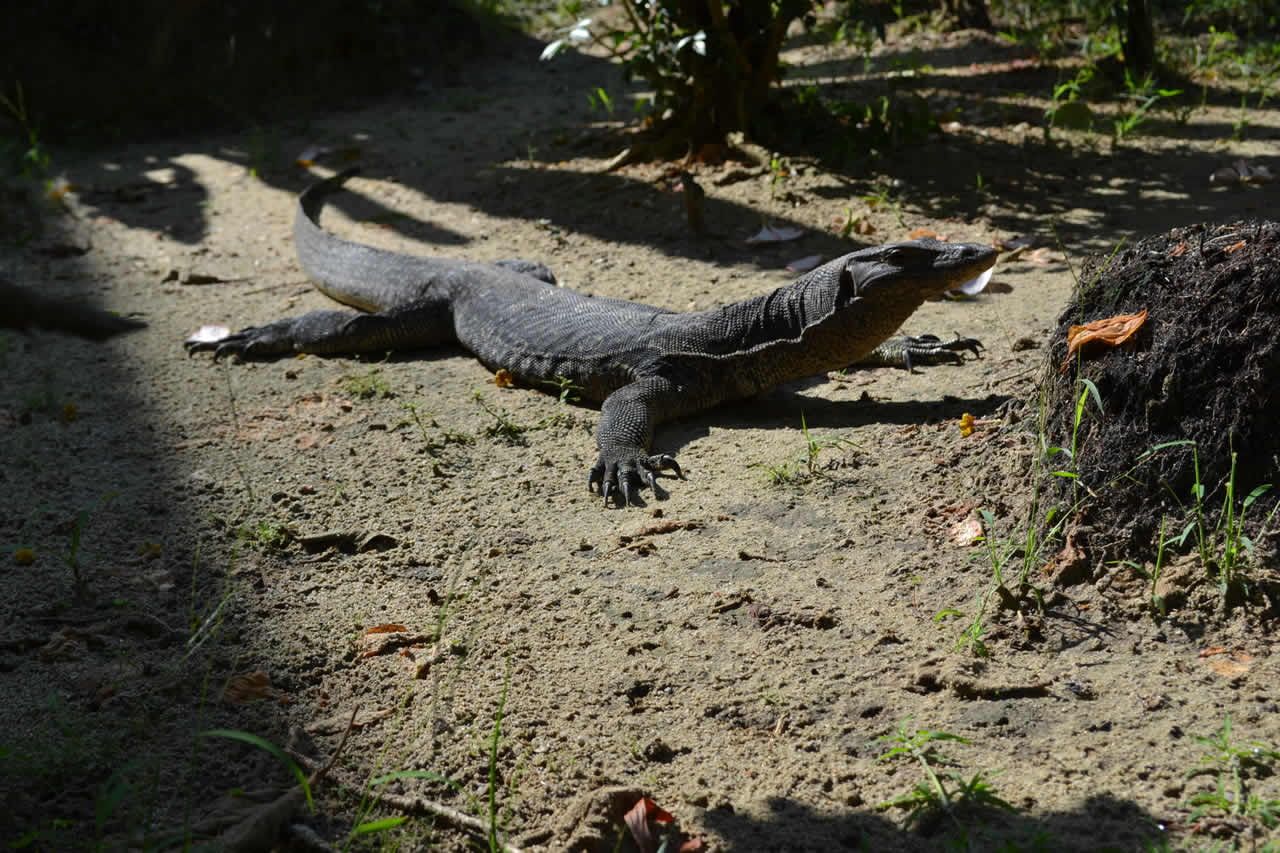 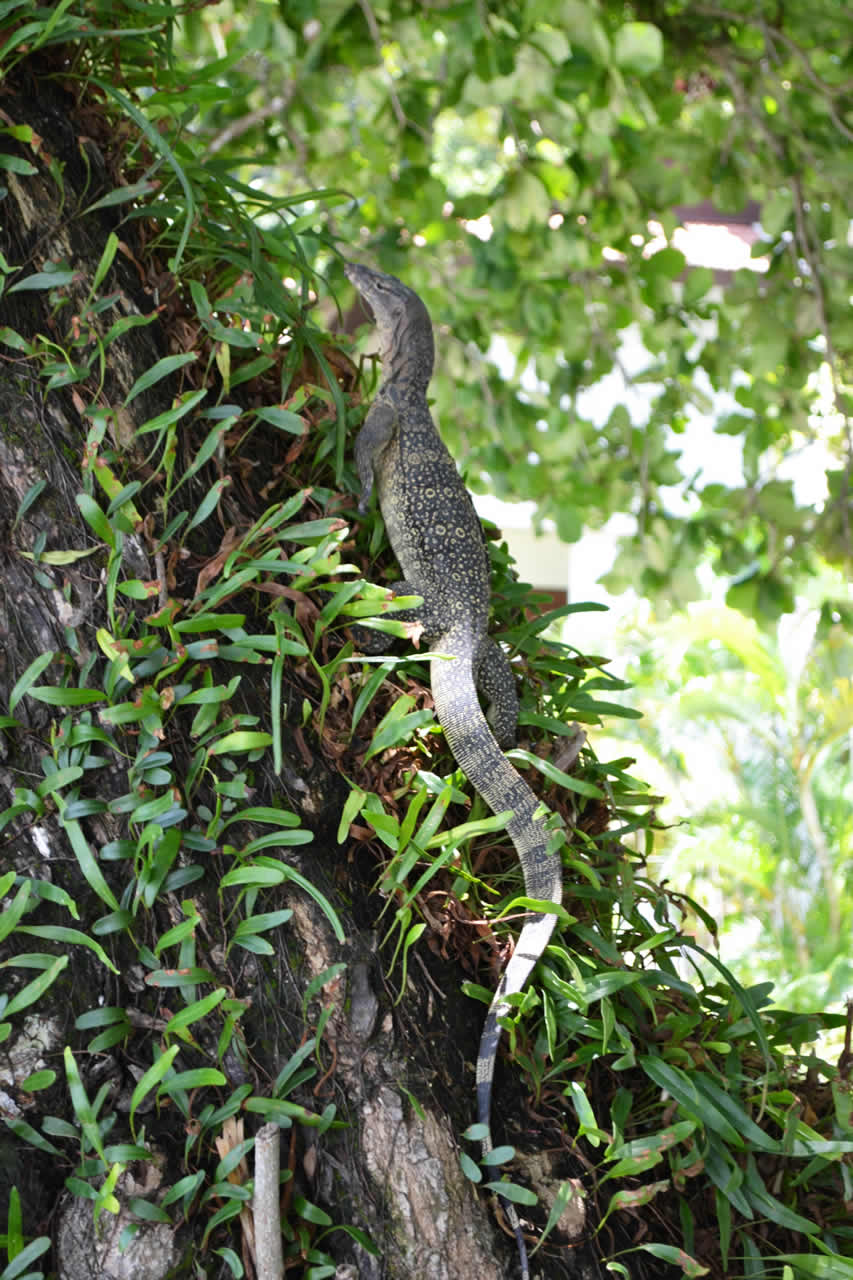 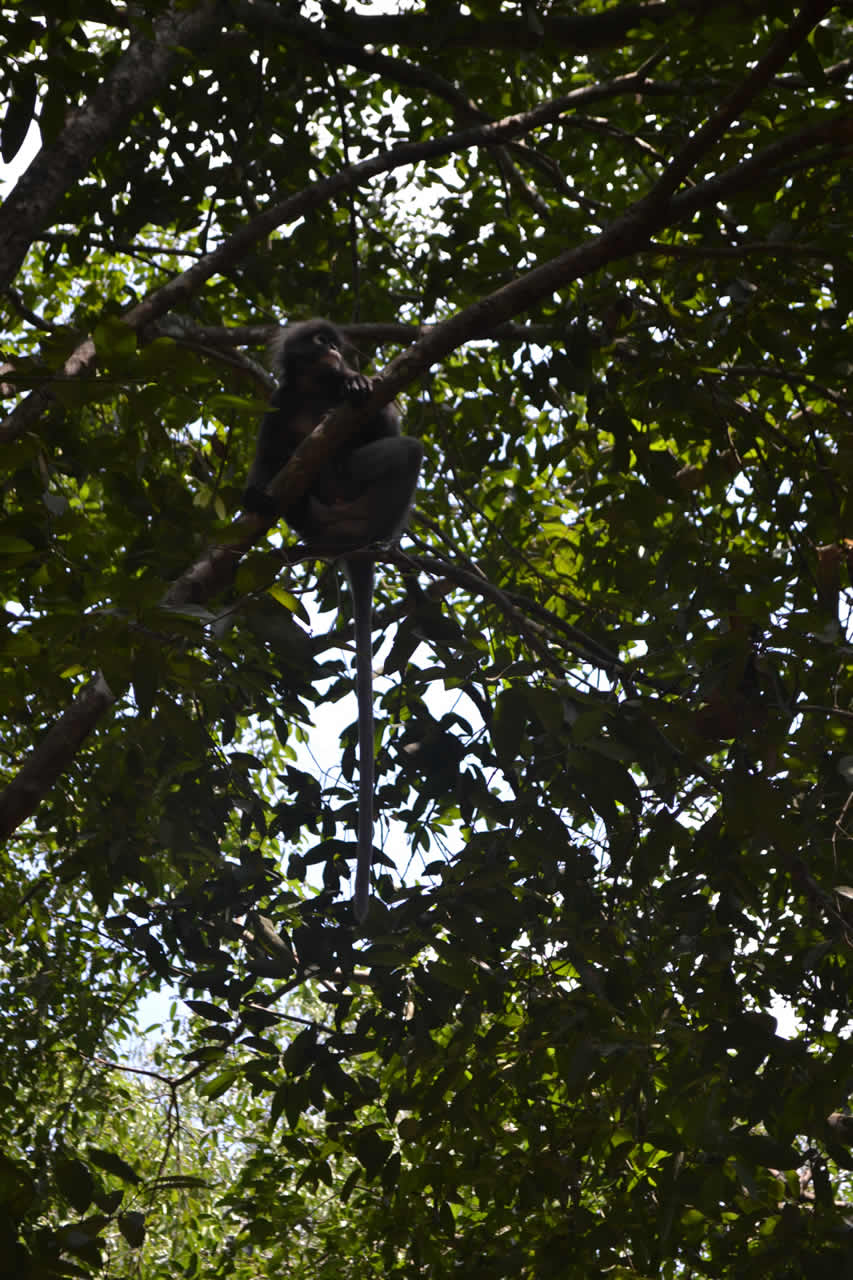 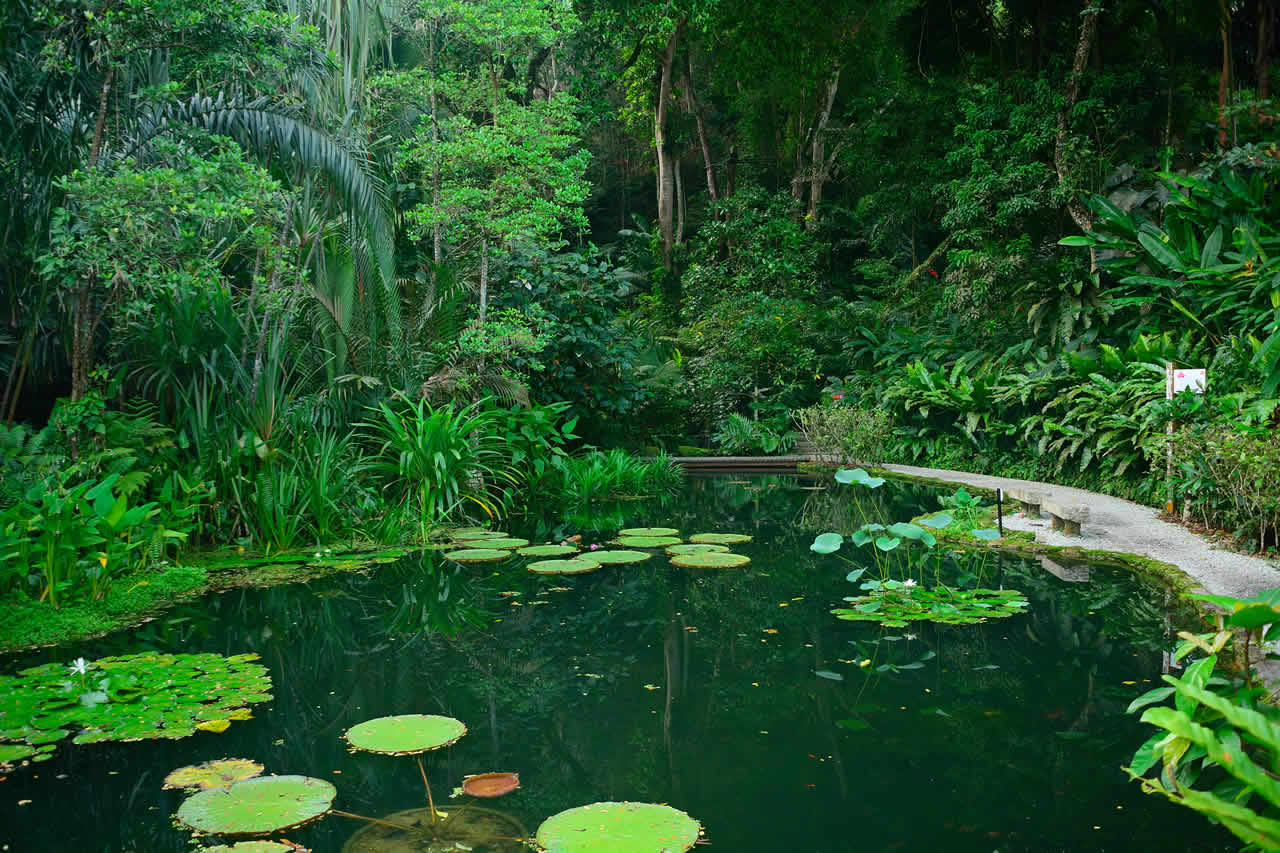 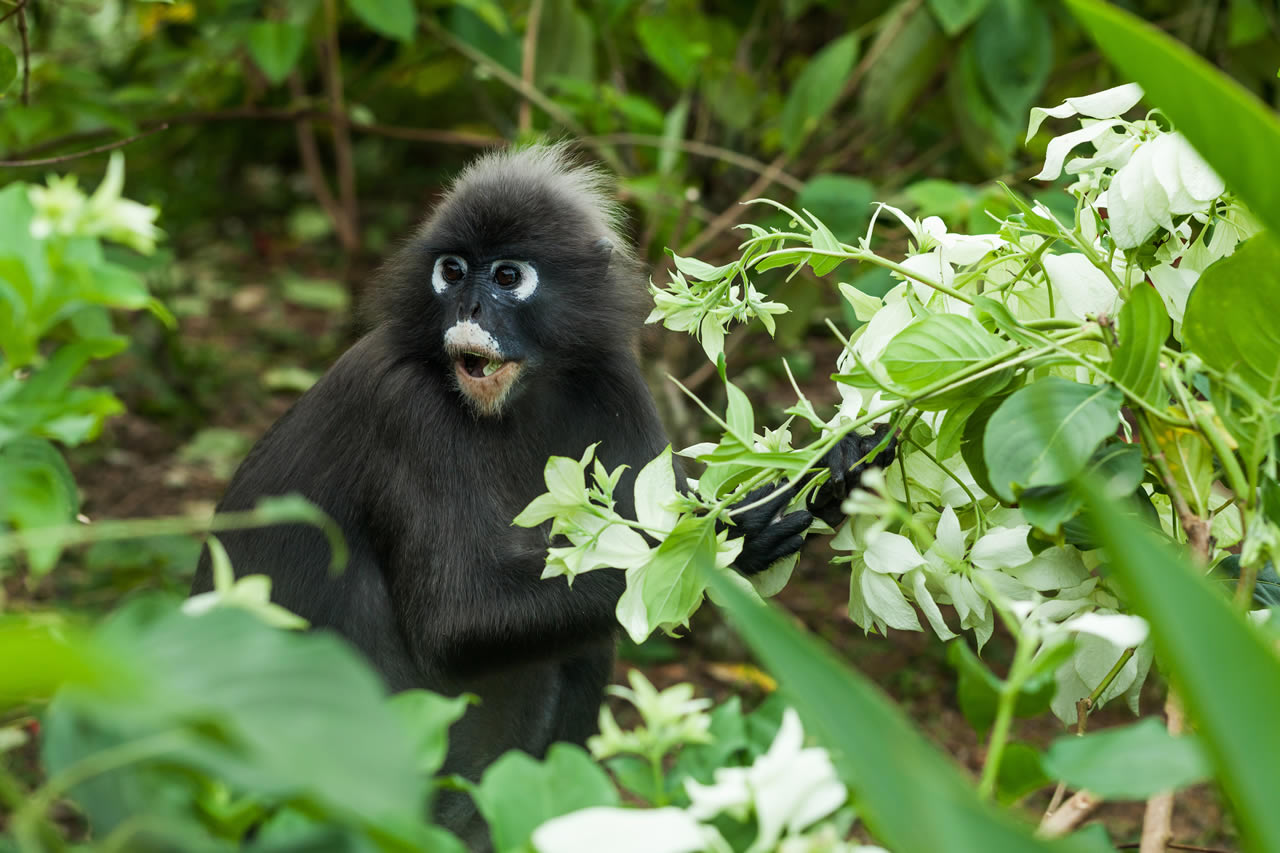 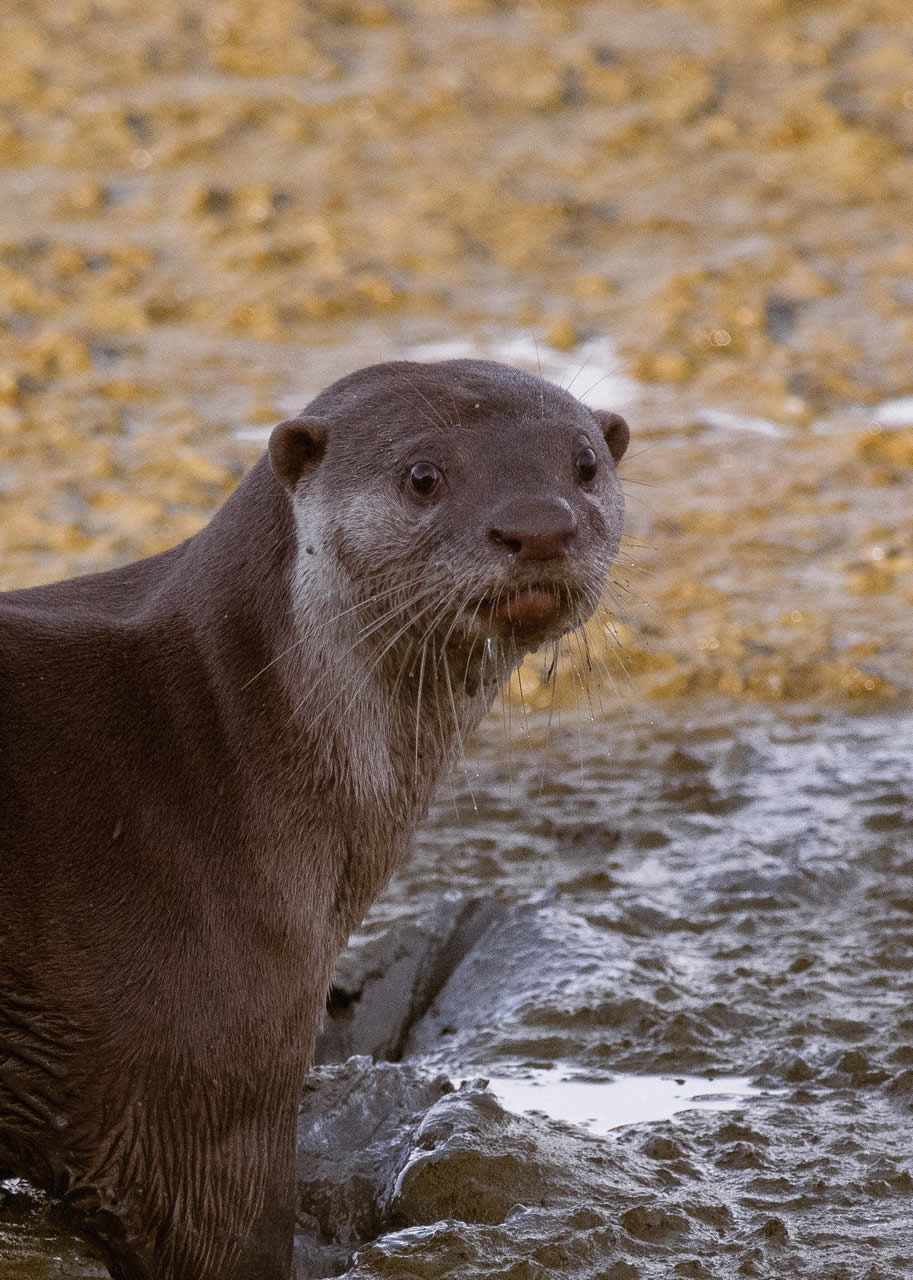 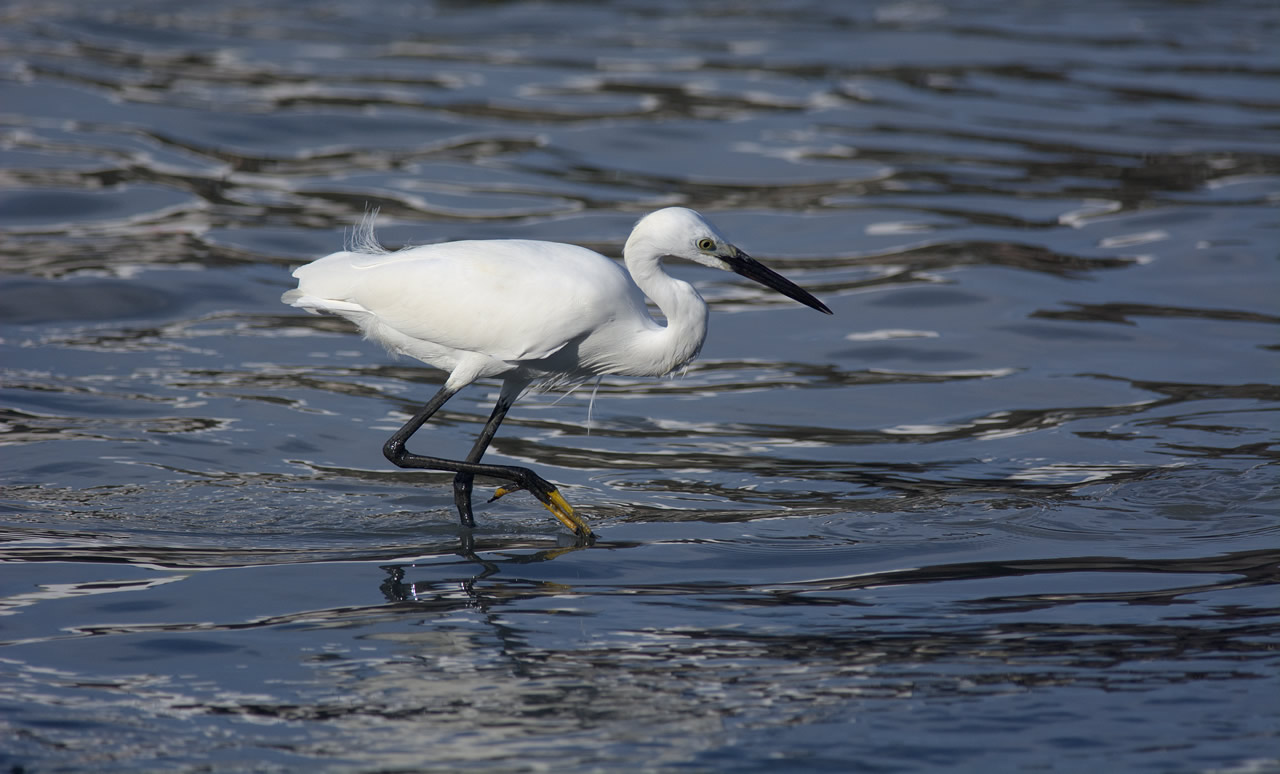 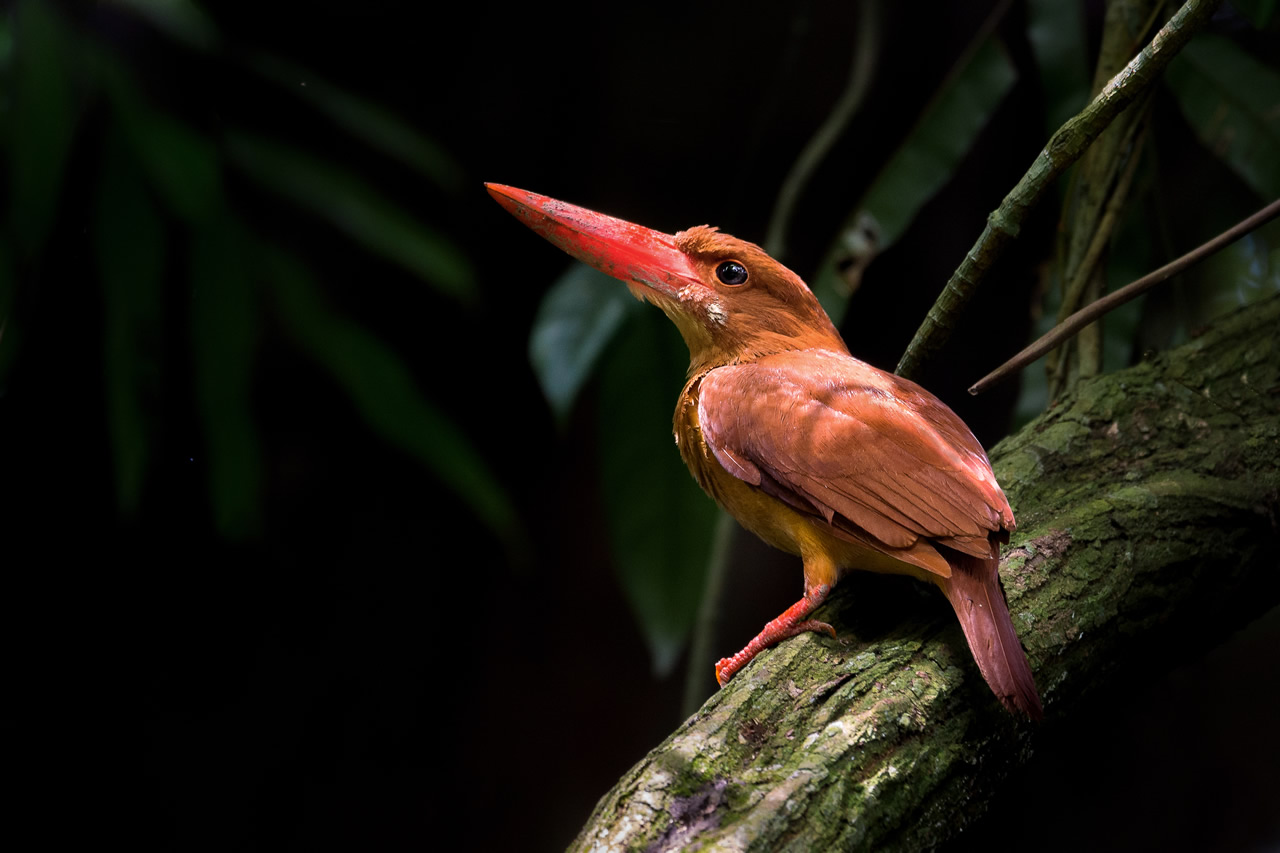 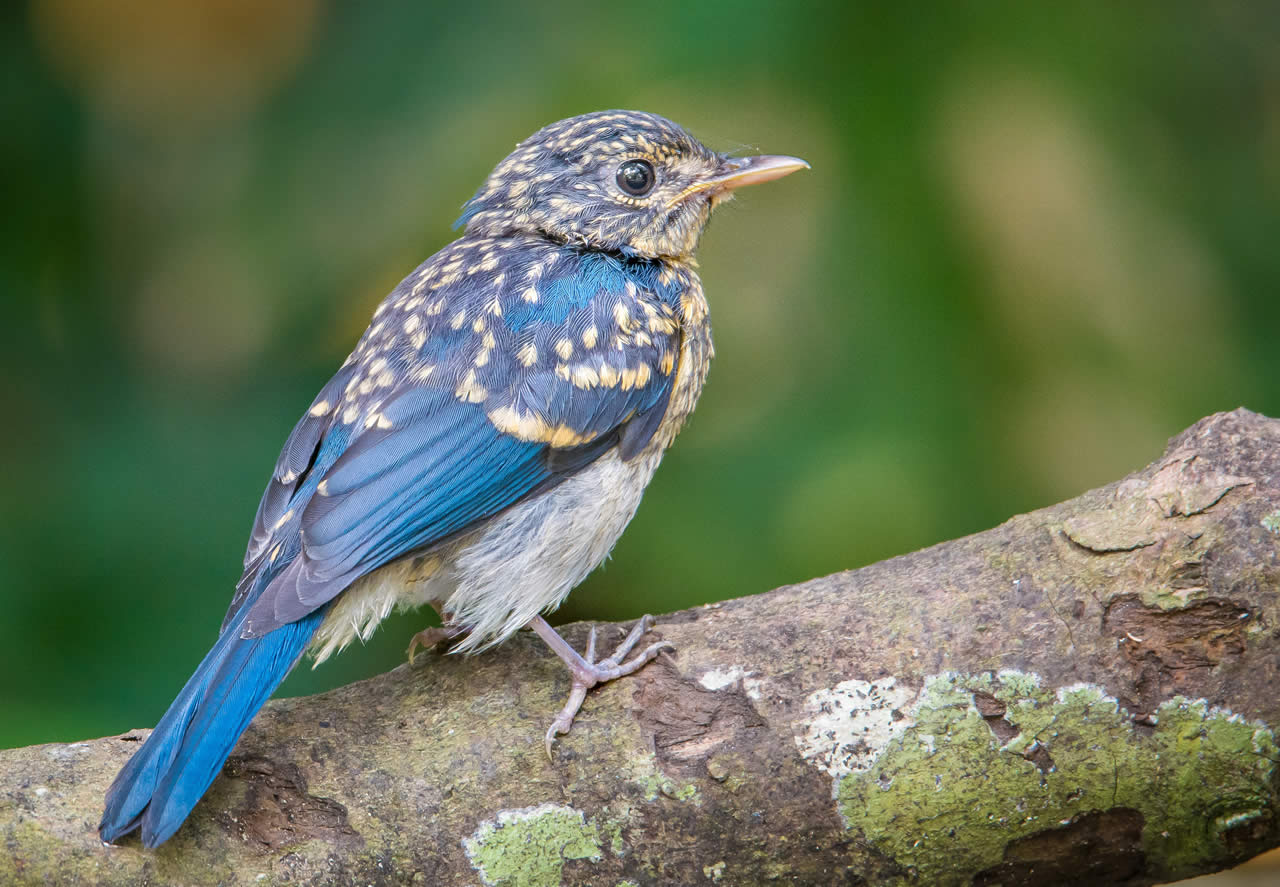 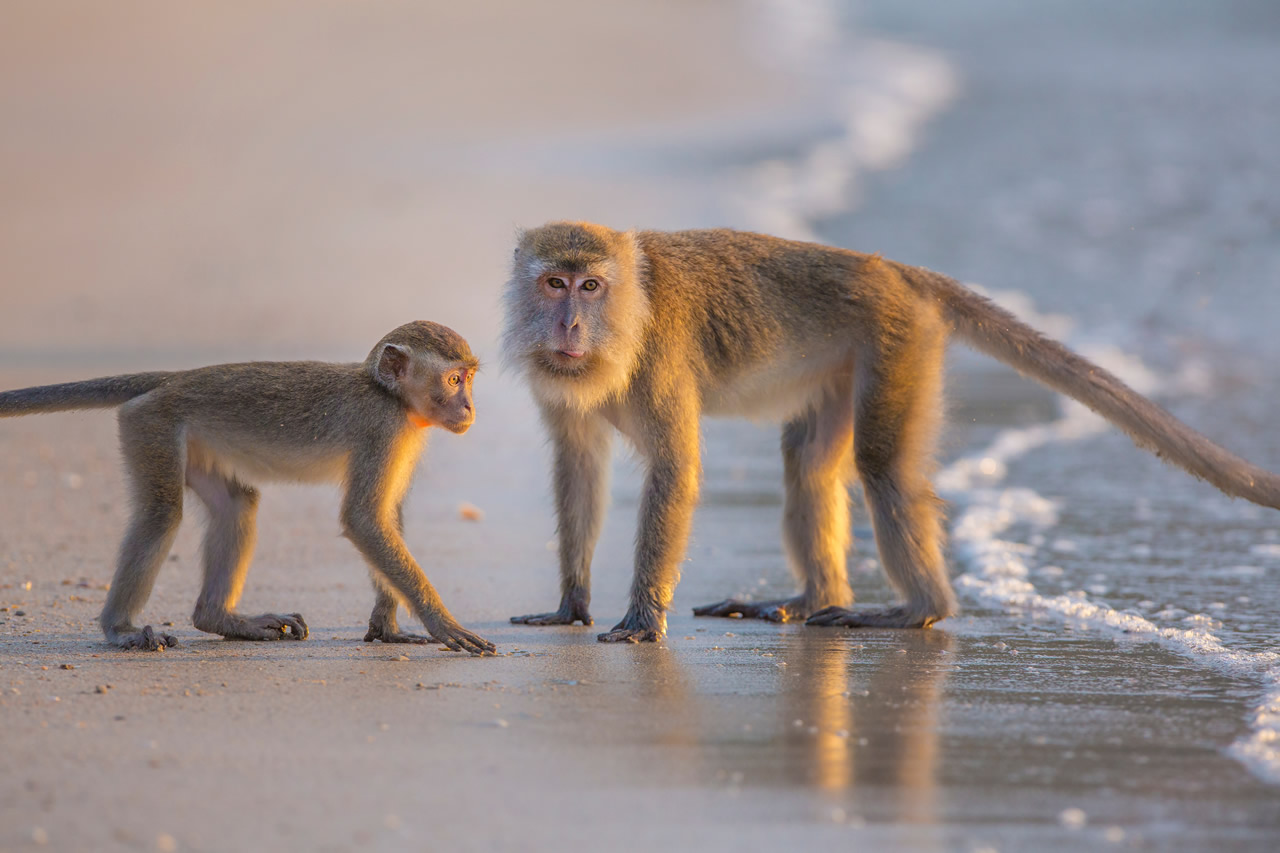 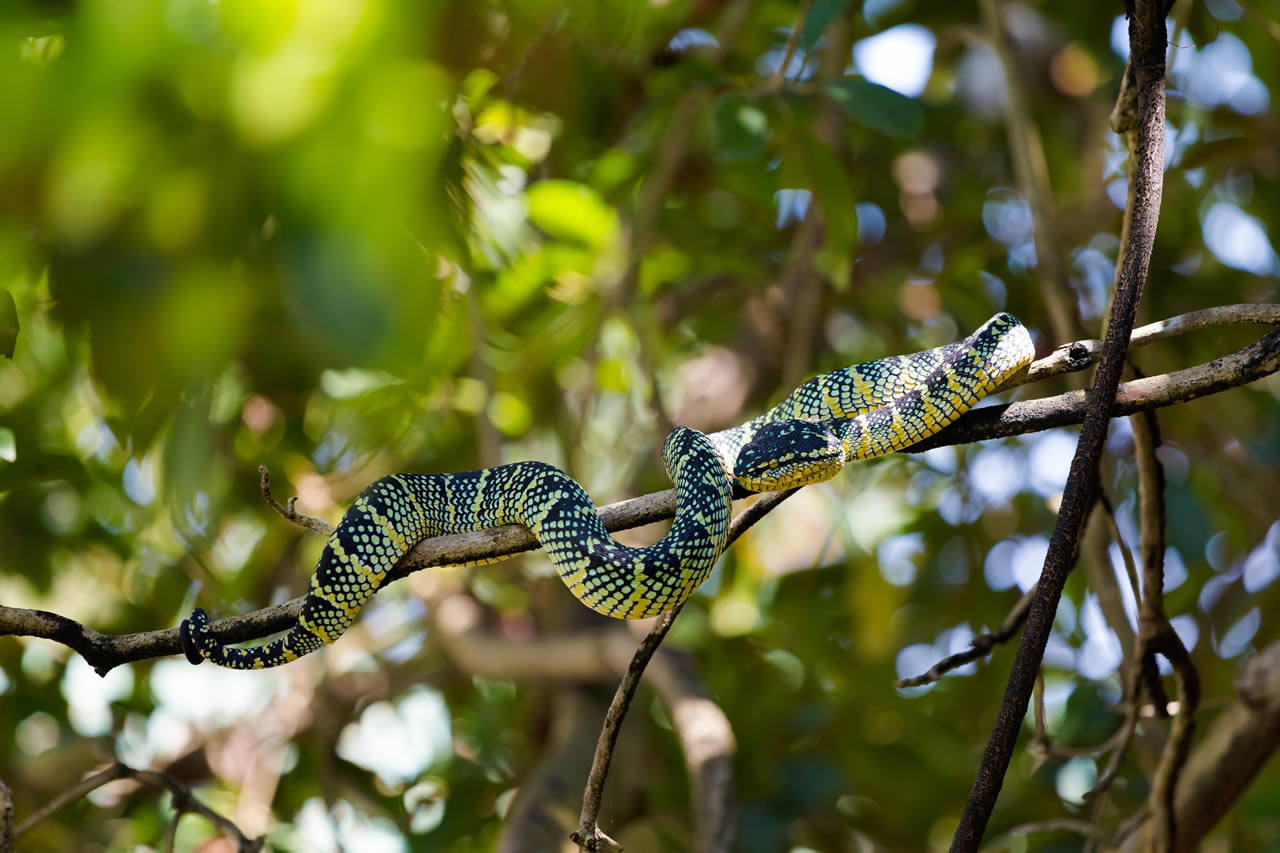 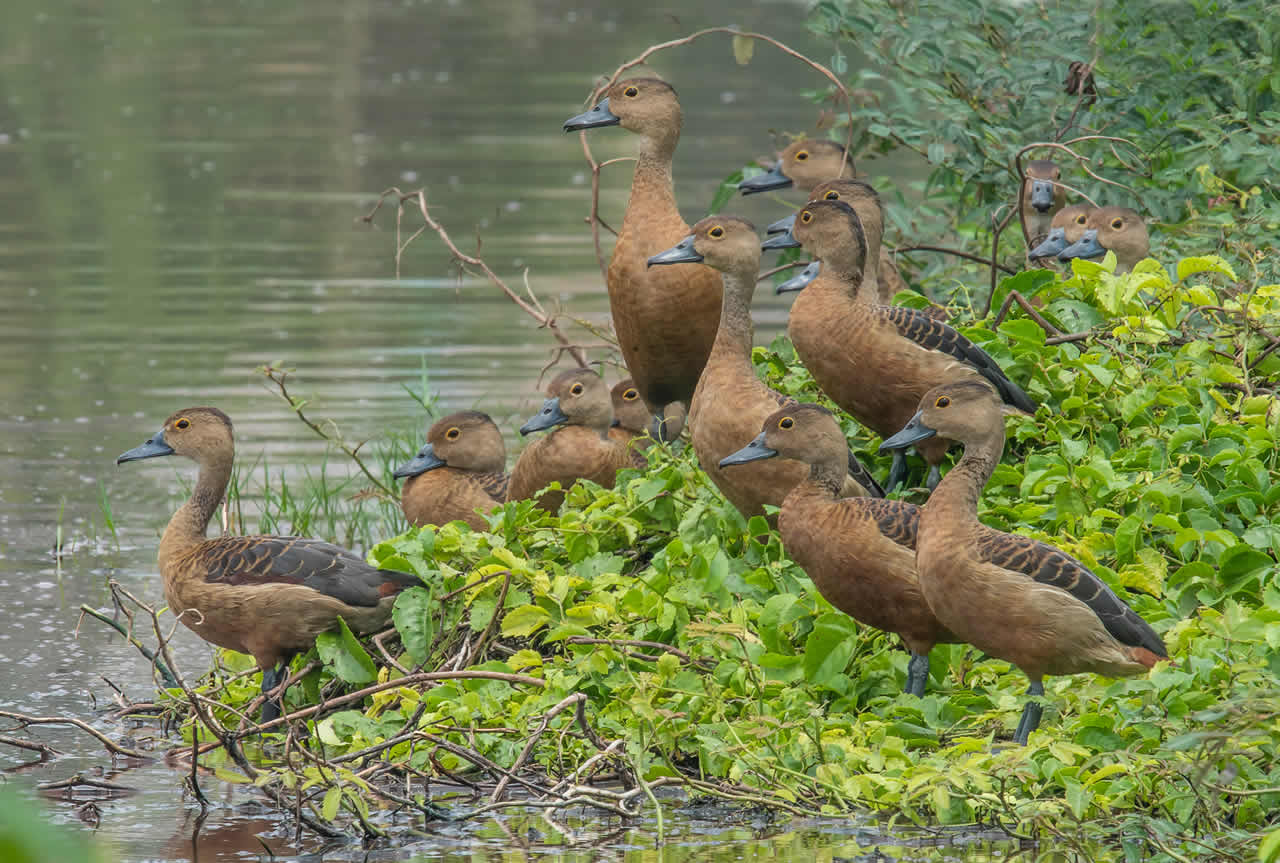 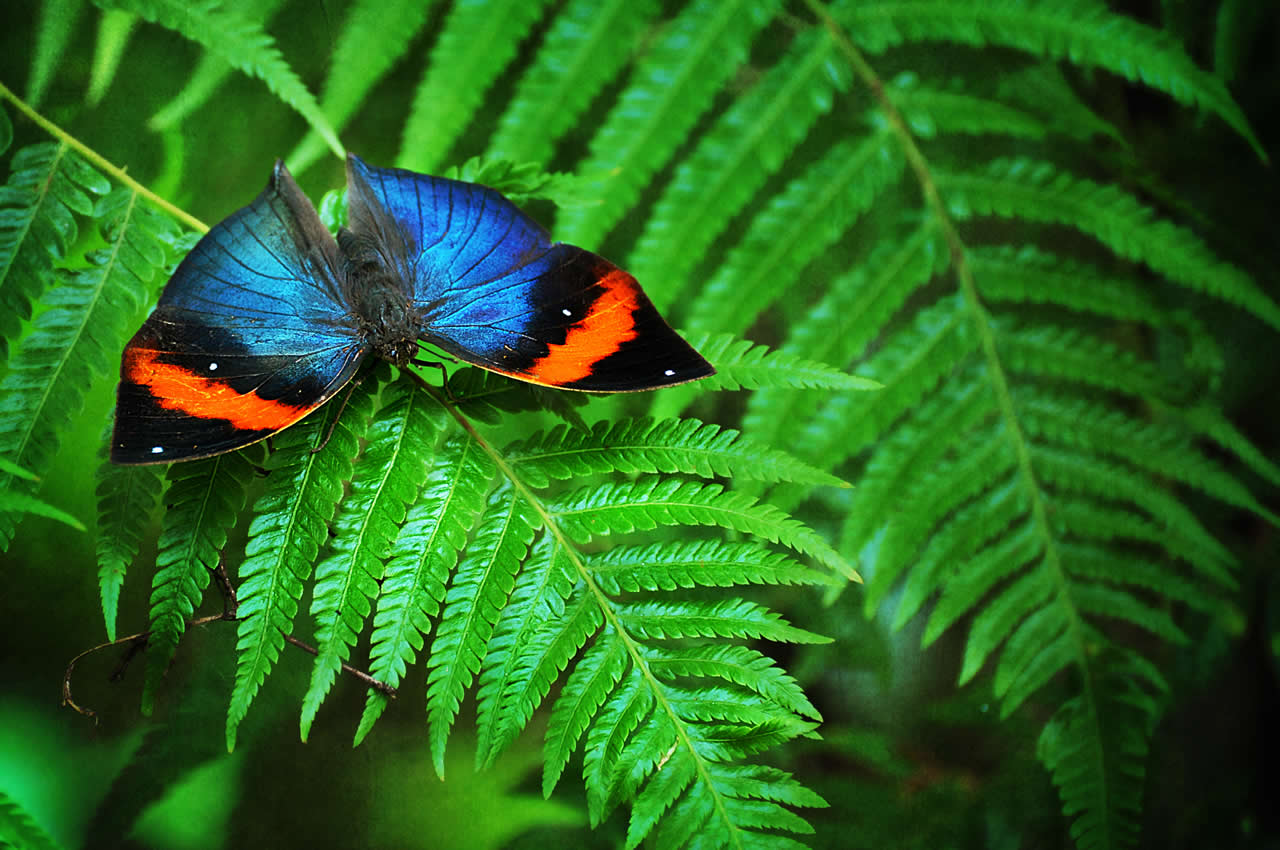 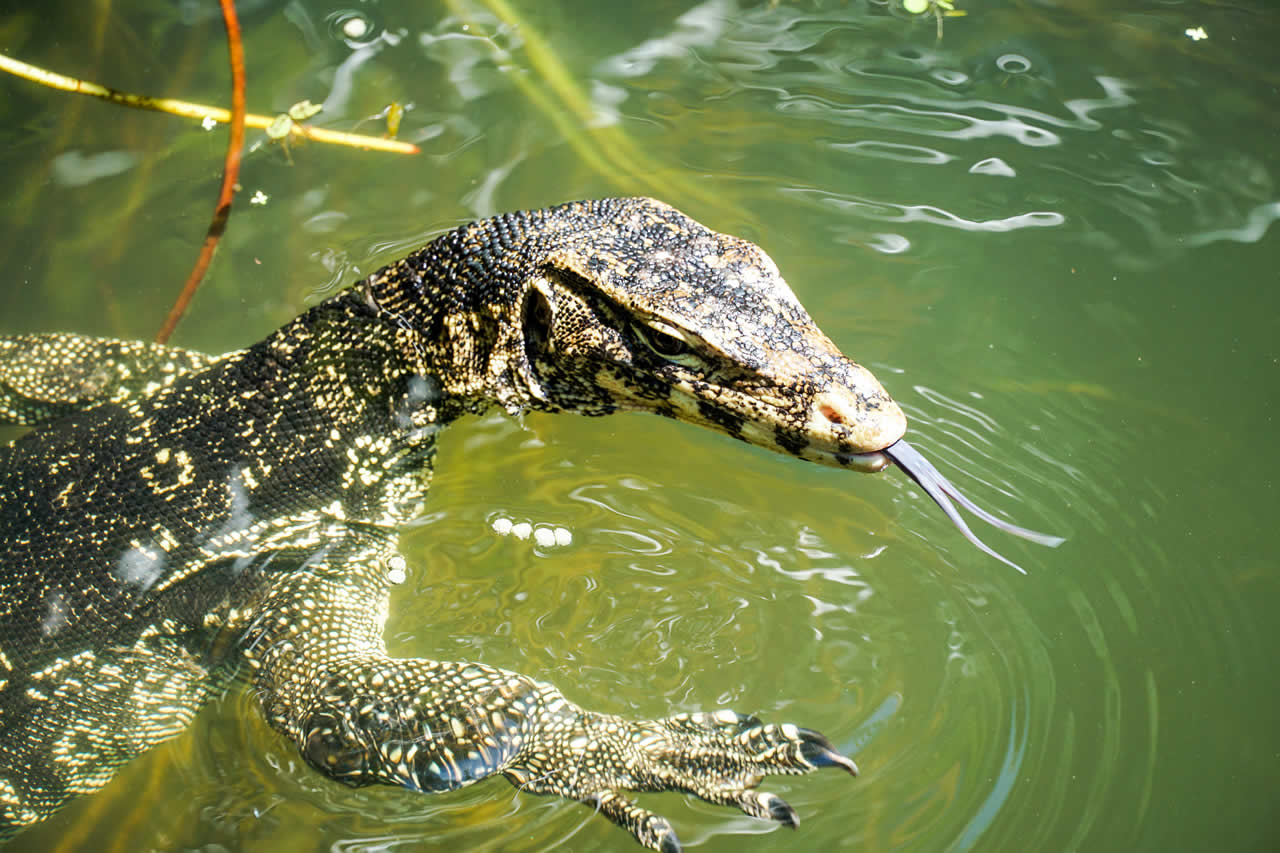 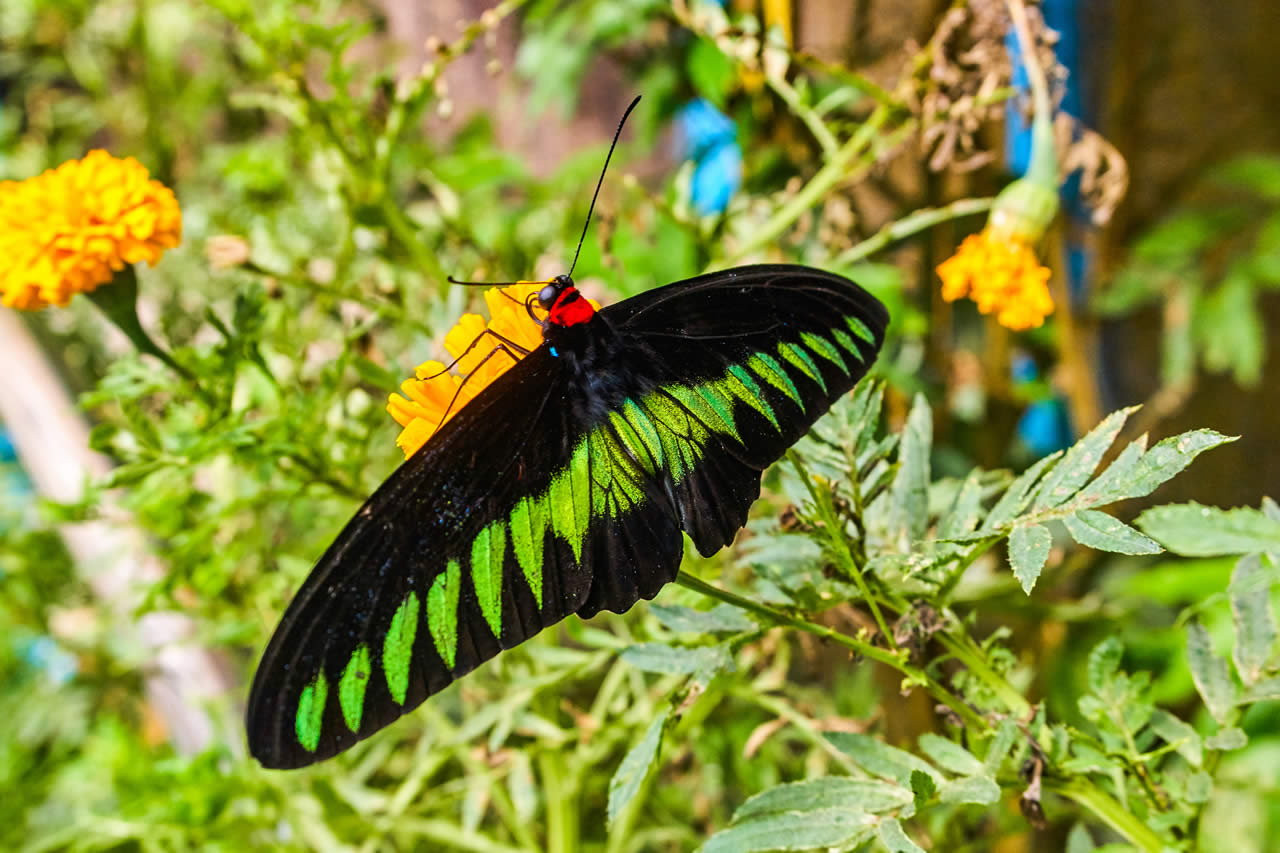 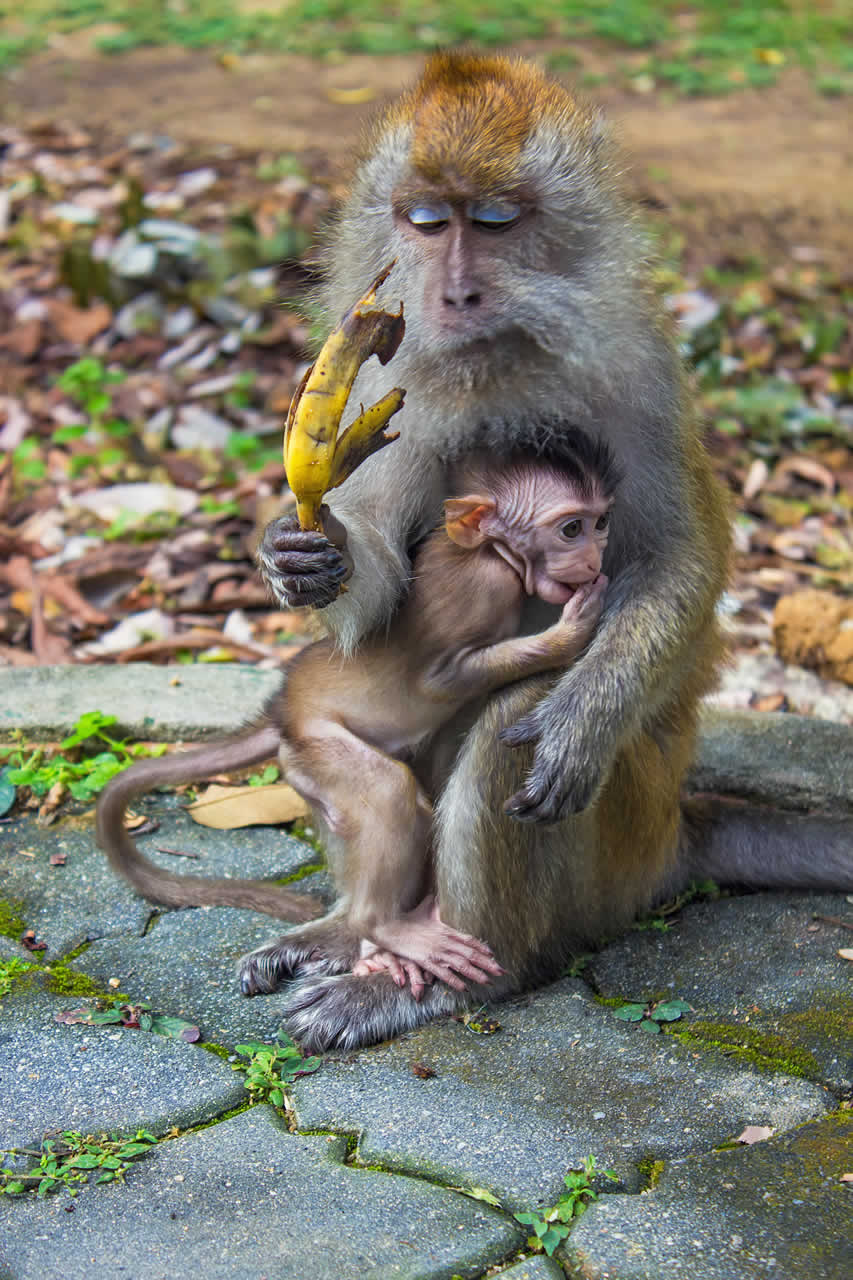