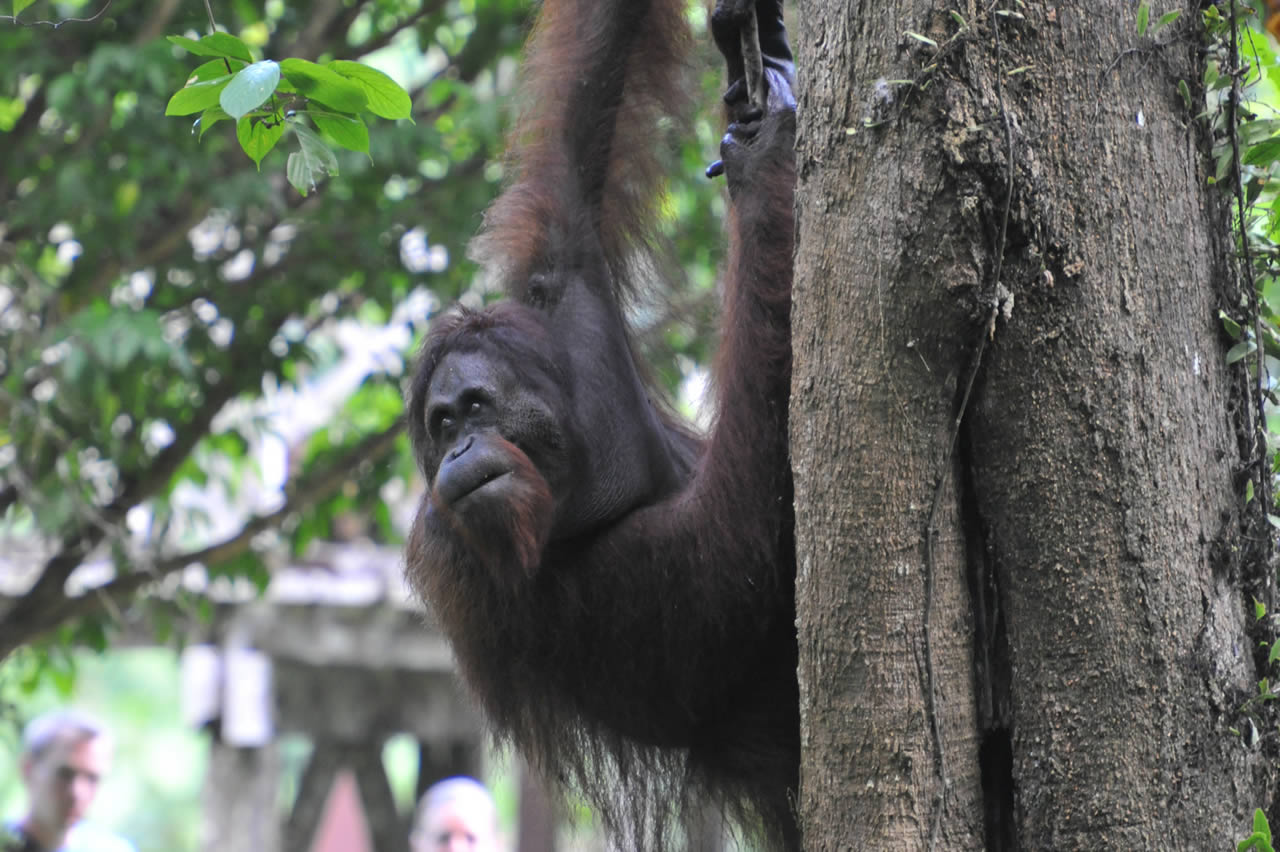 Borneo is the third largest island in the world. In prehistoric times it was connected to the Asian mainland due to geological and climate changes. During the recent ice ages of the Pleistoceneand the Holocene separation from the mainland caused extinctions and speciation of fauna on the island. 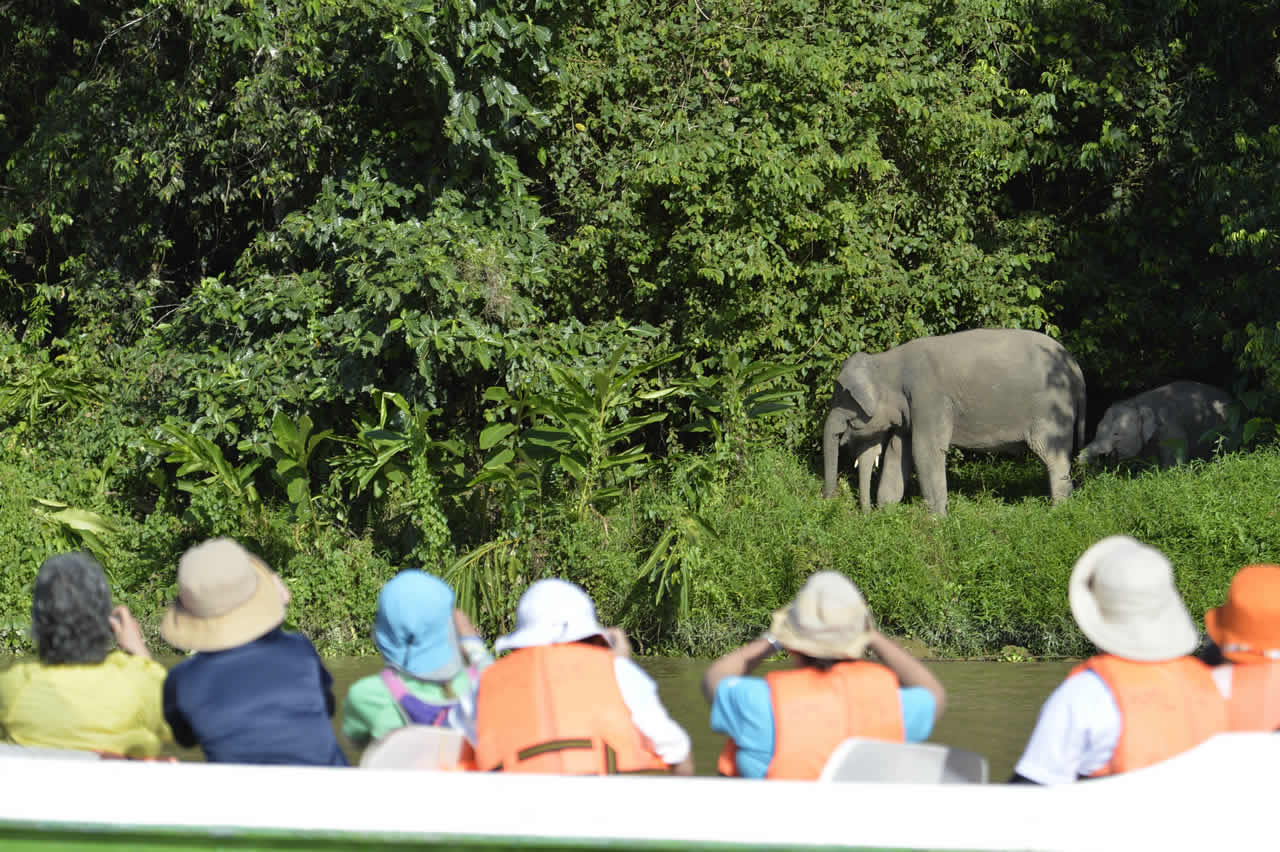 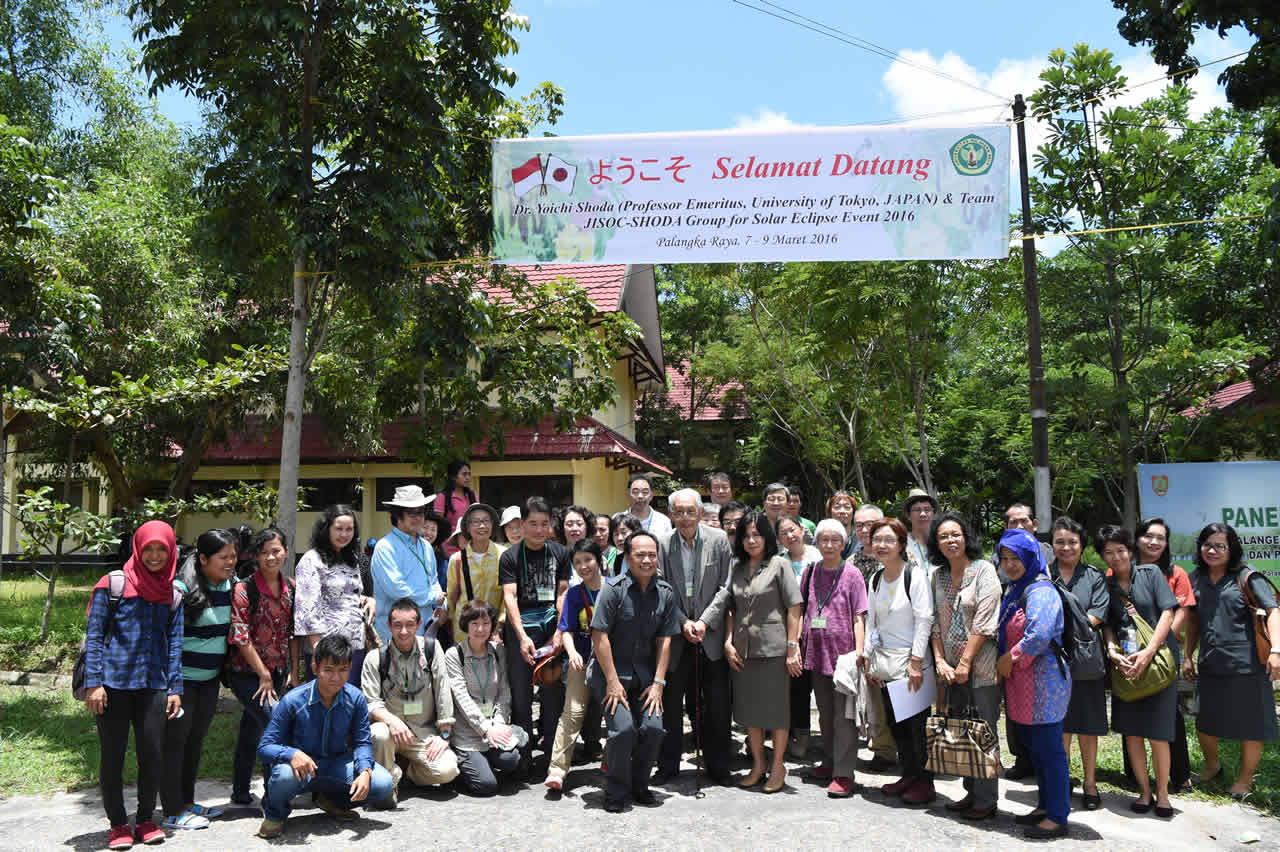 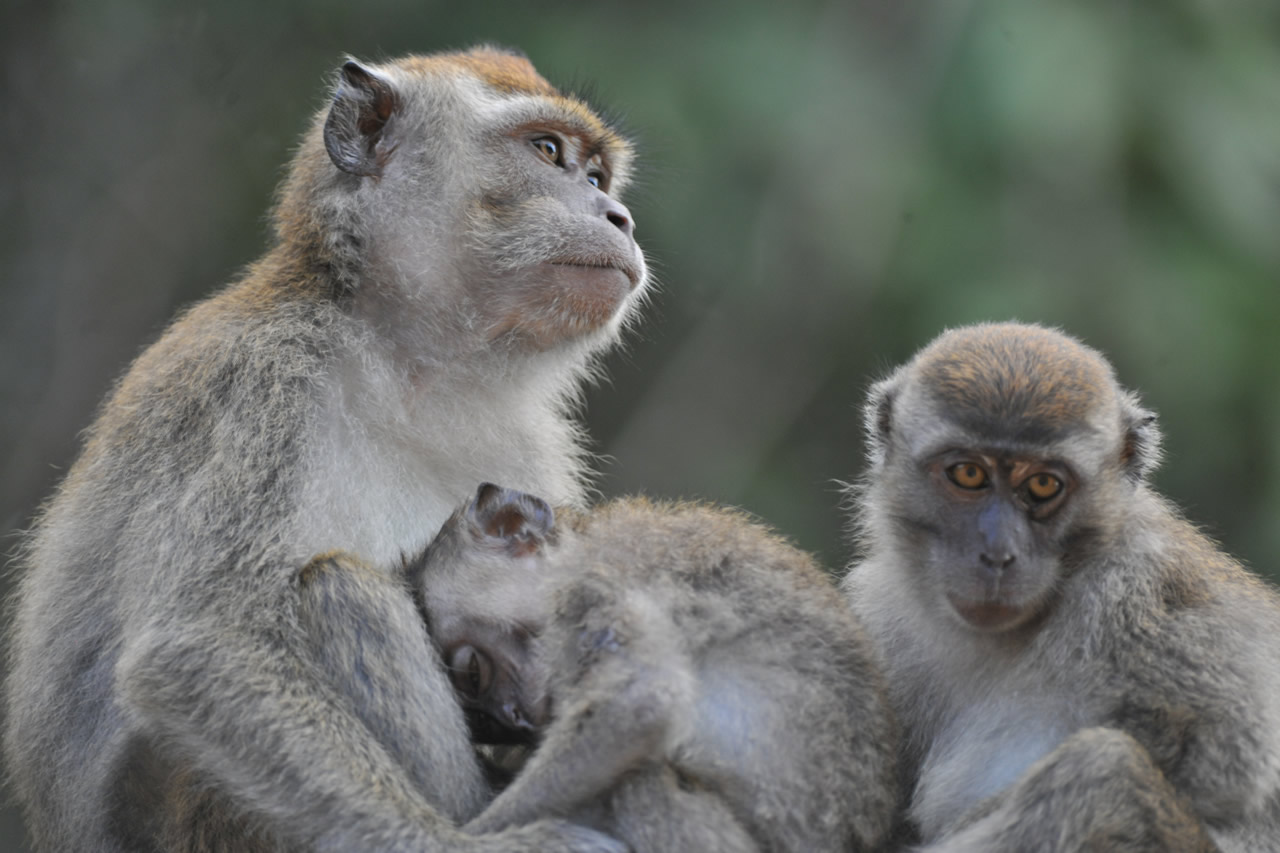 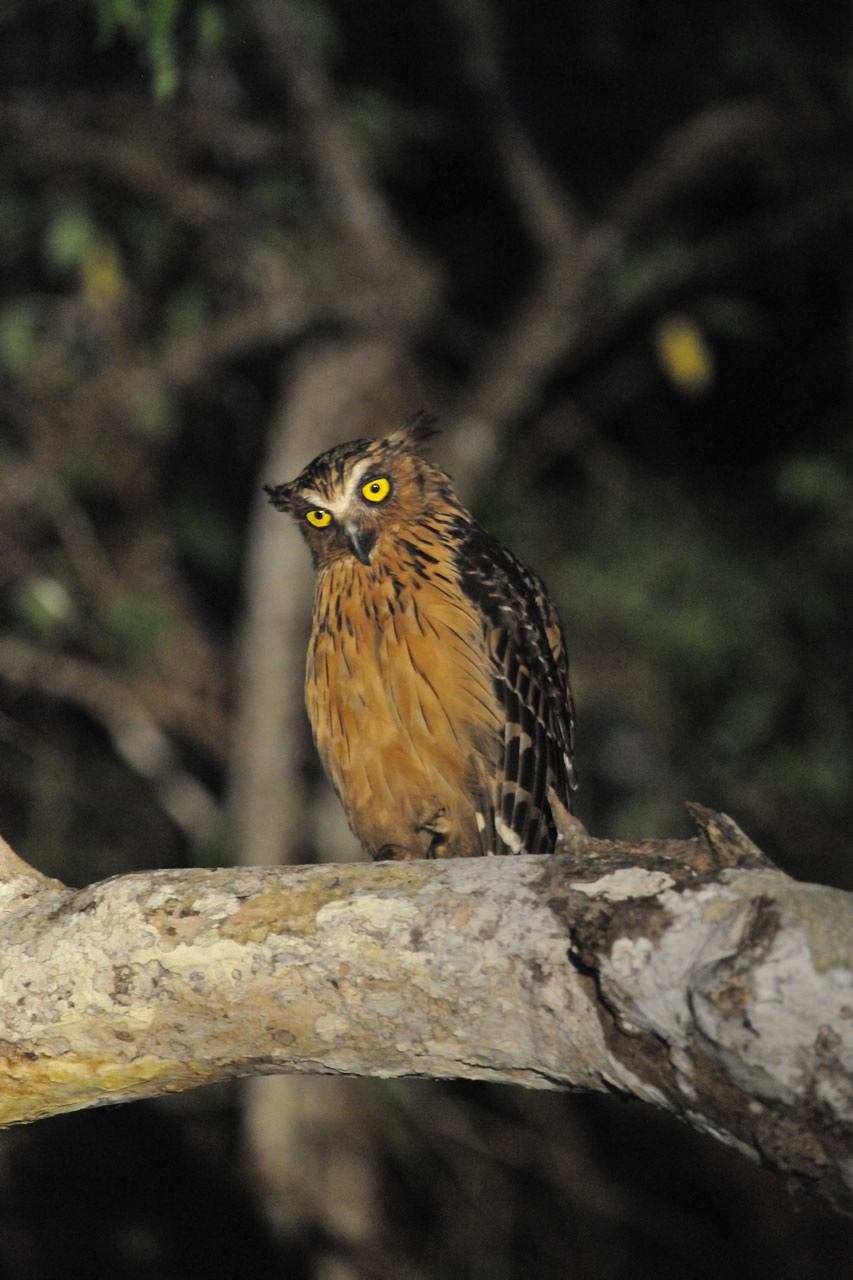 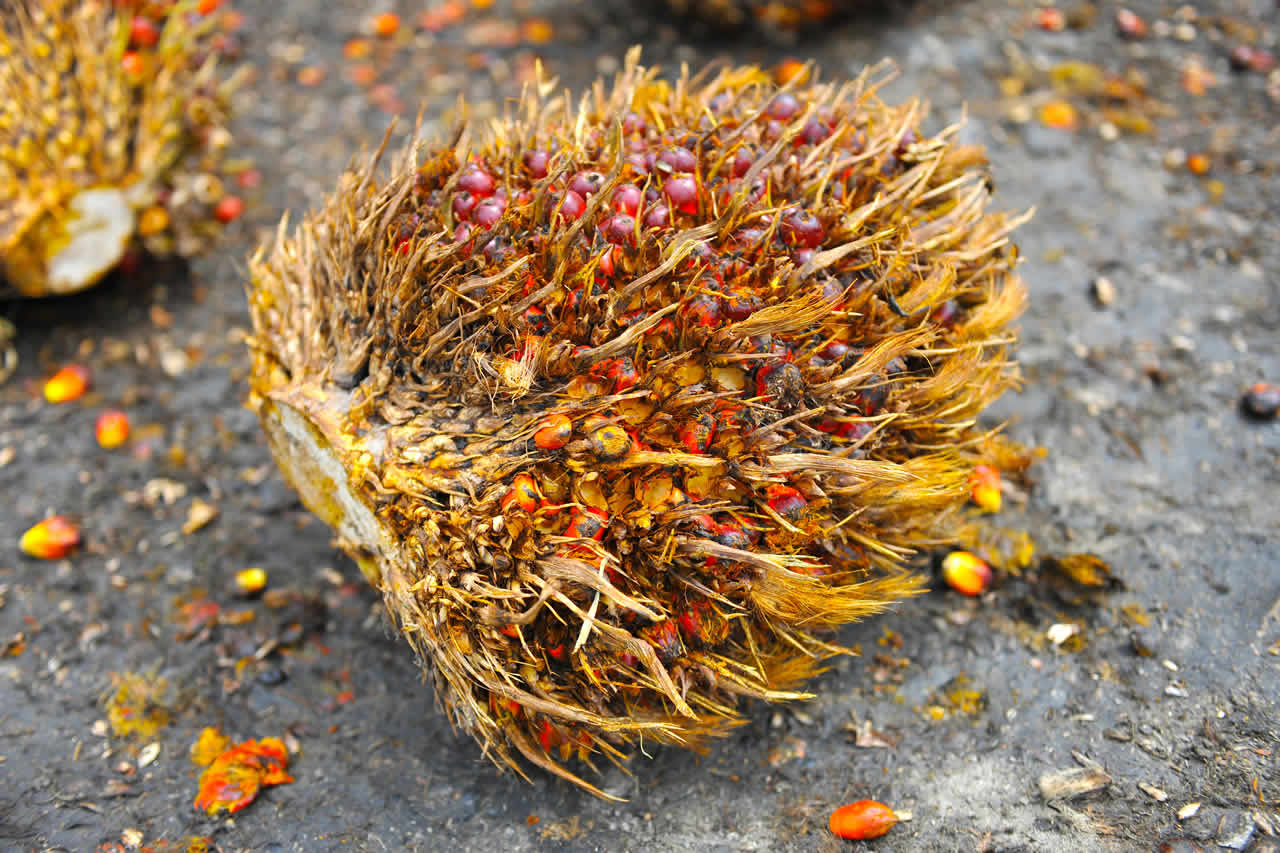 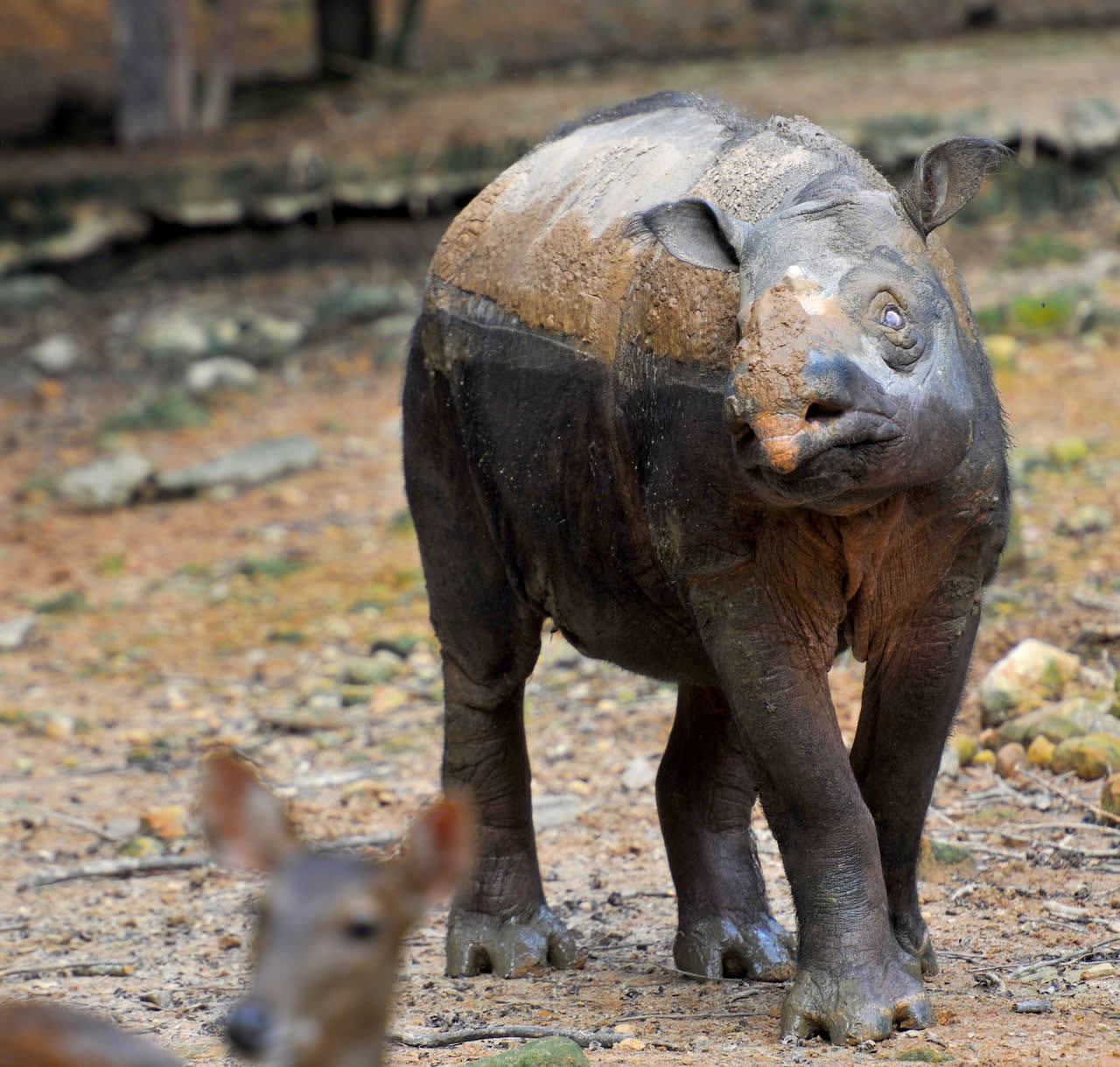 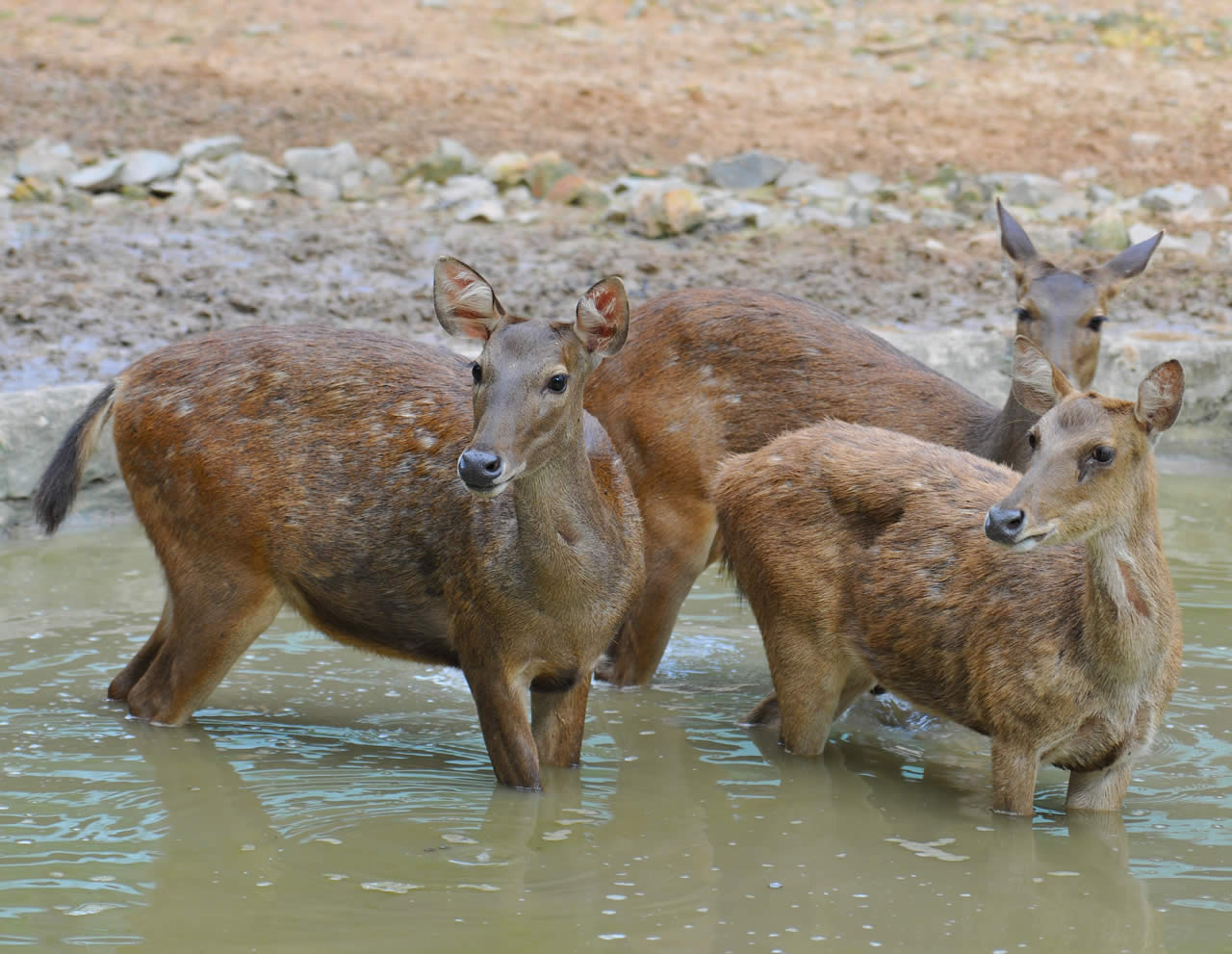 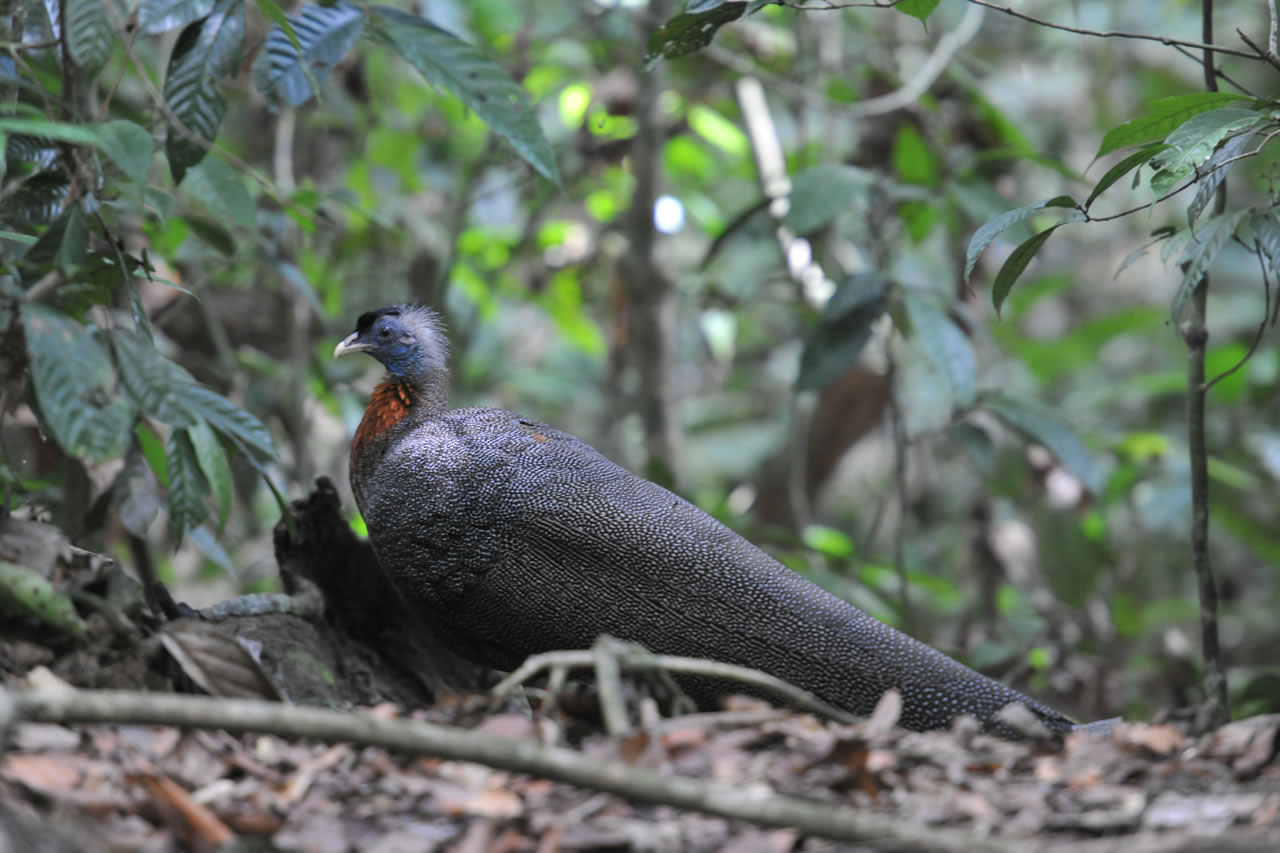 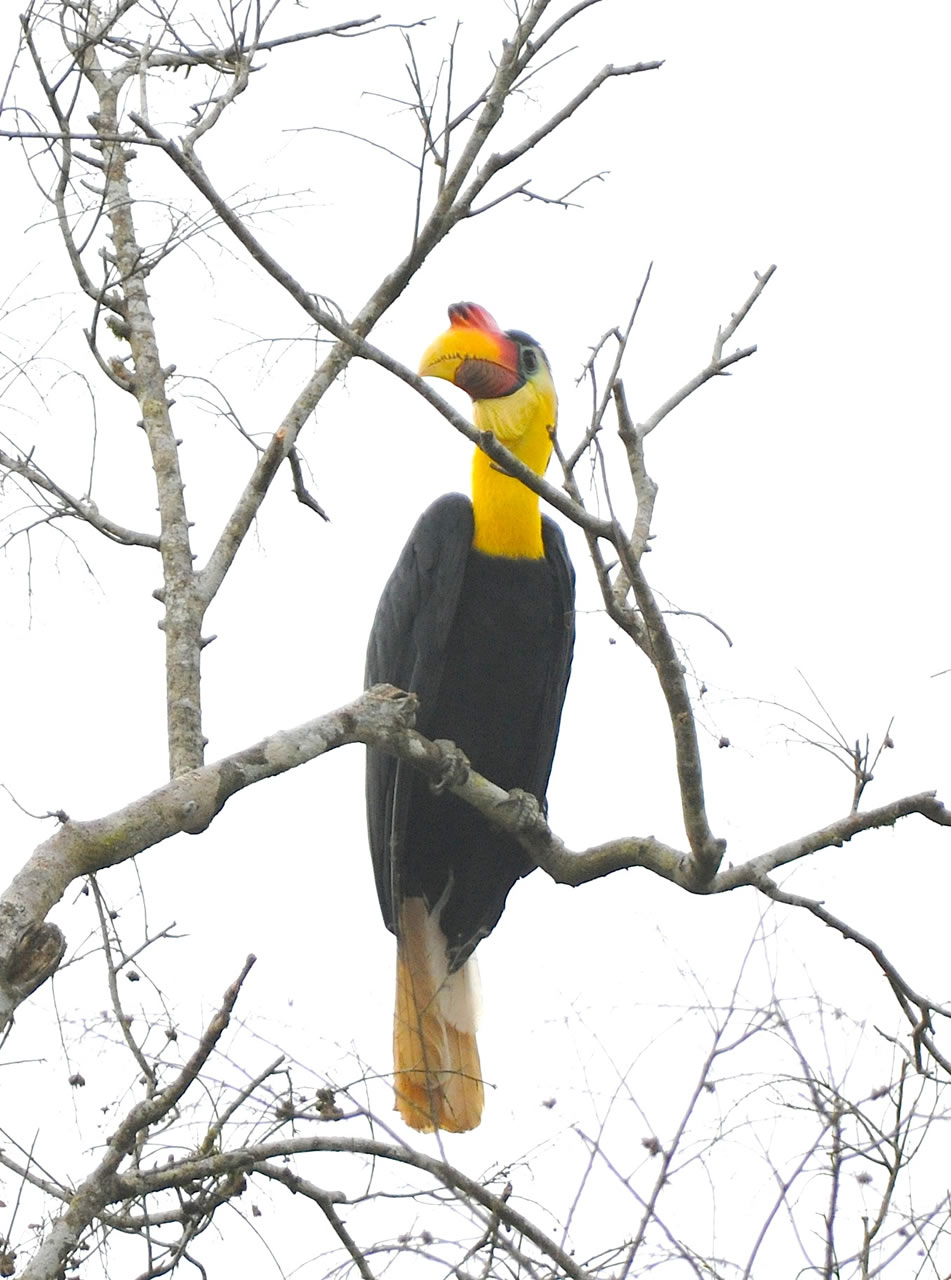 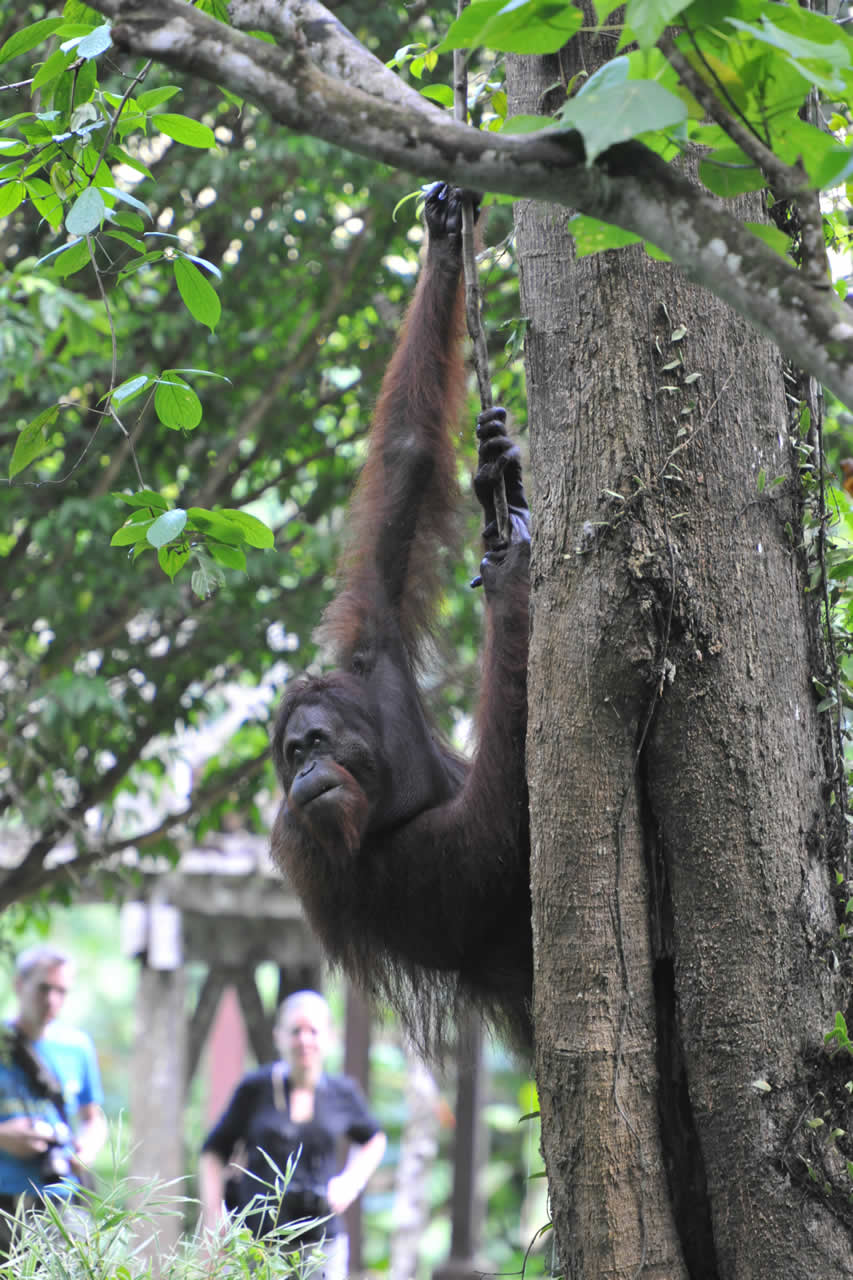 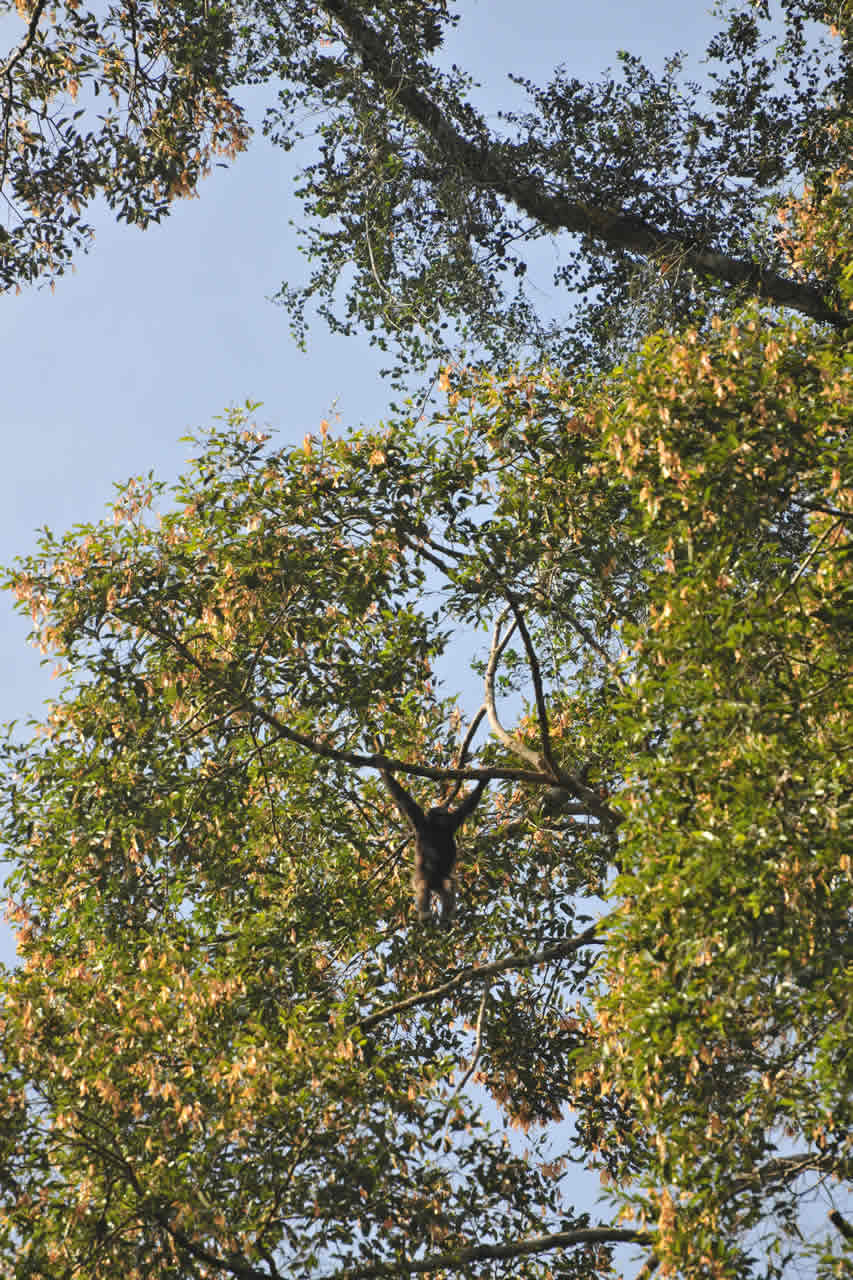 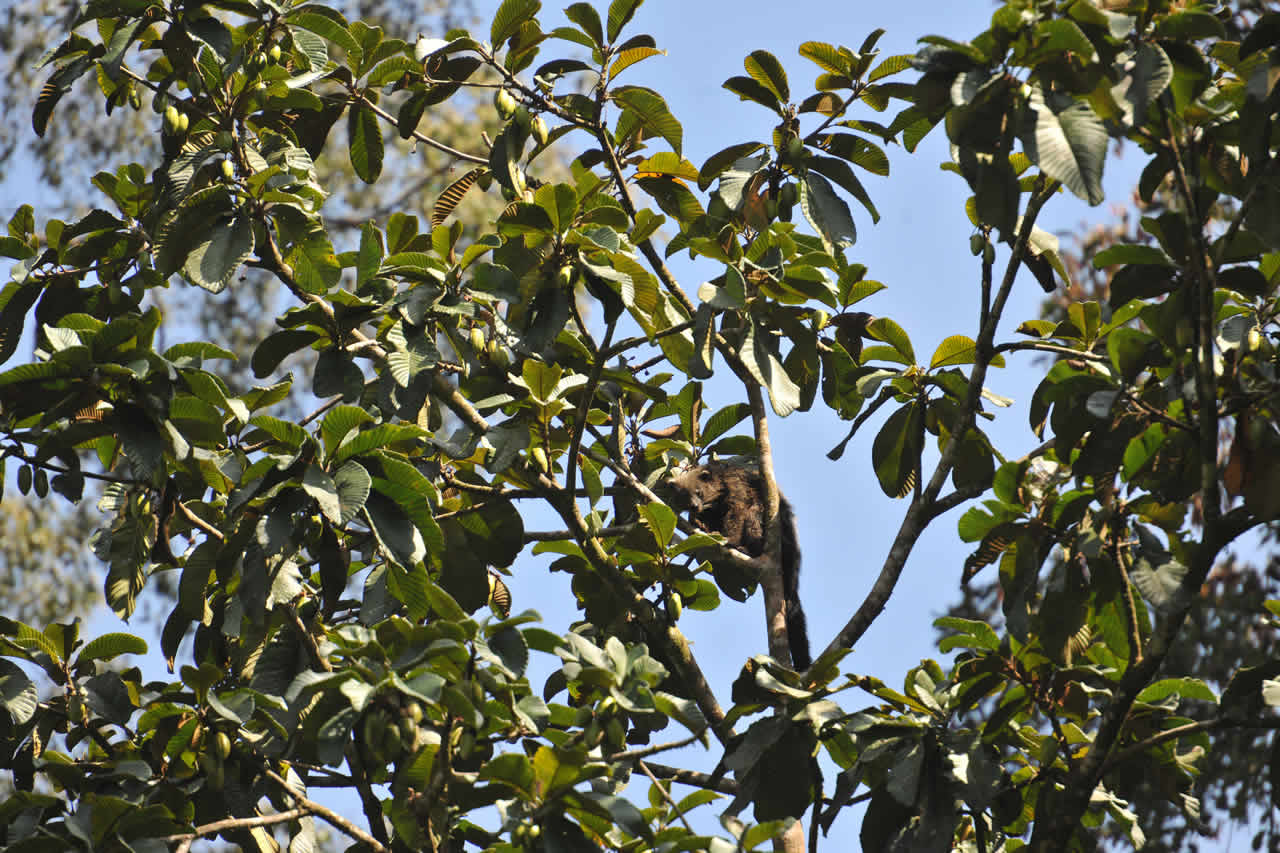 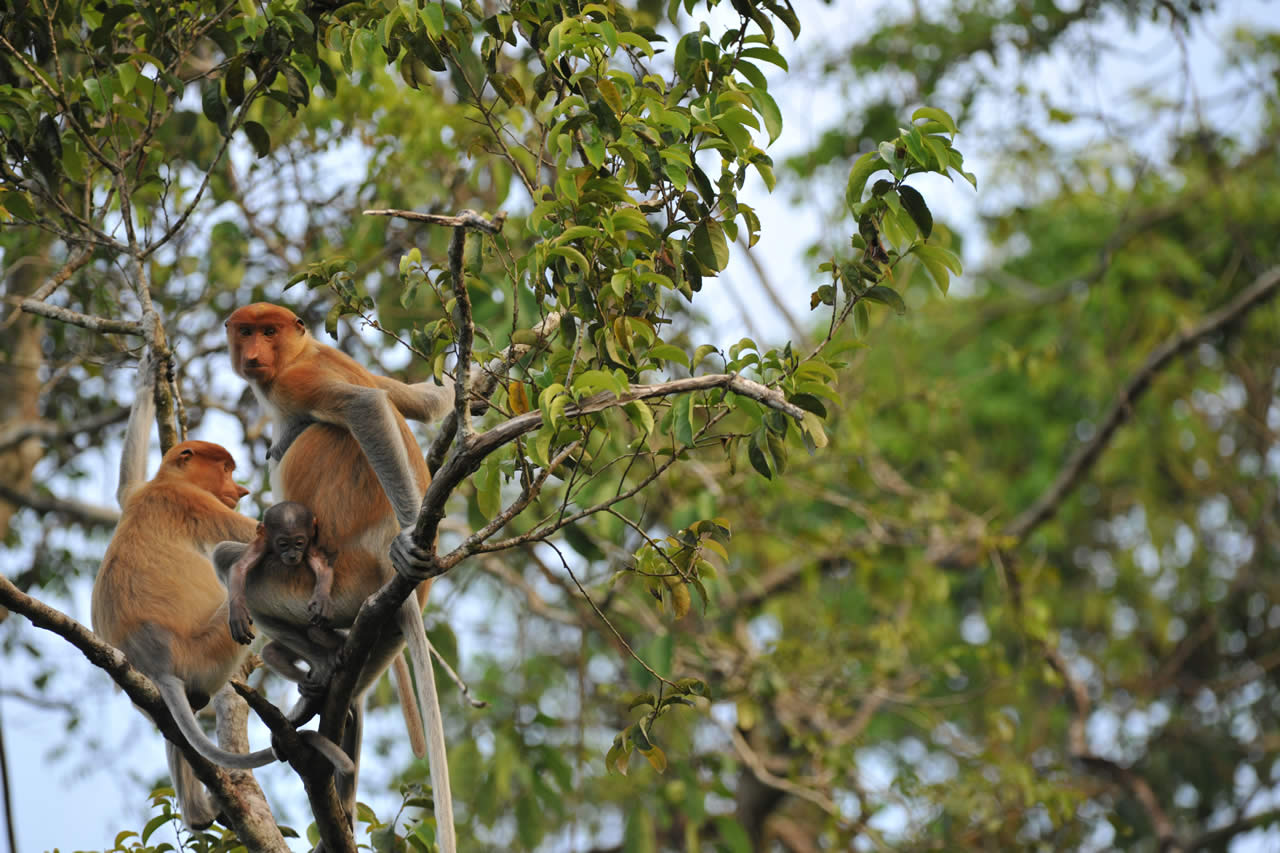 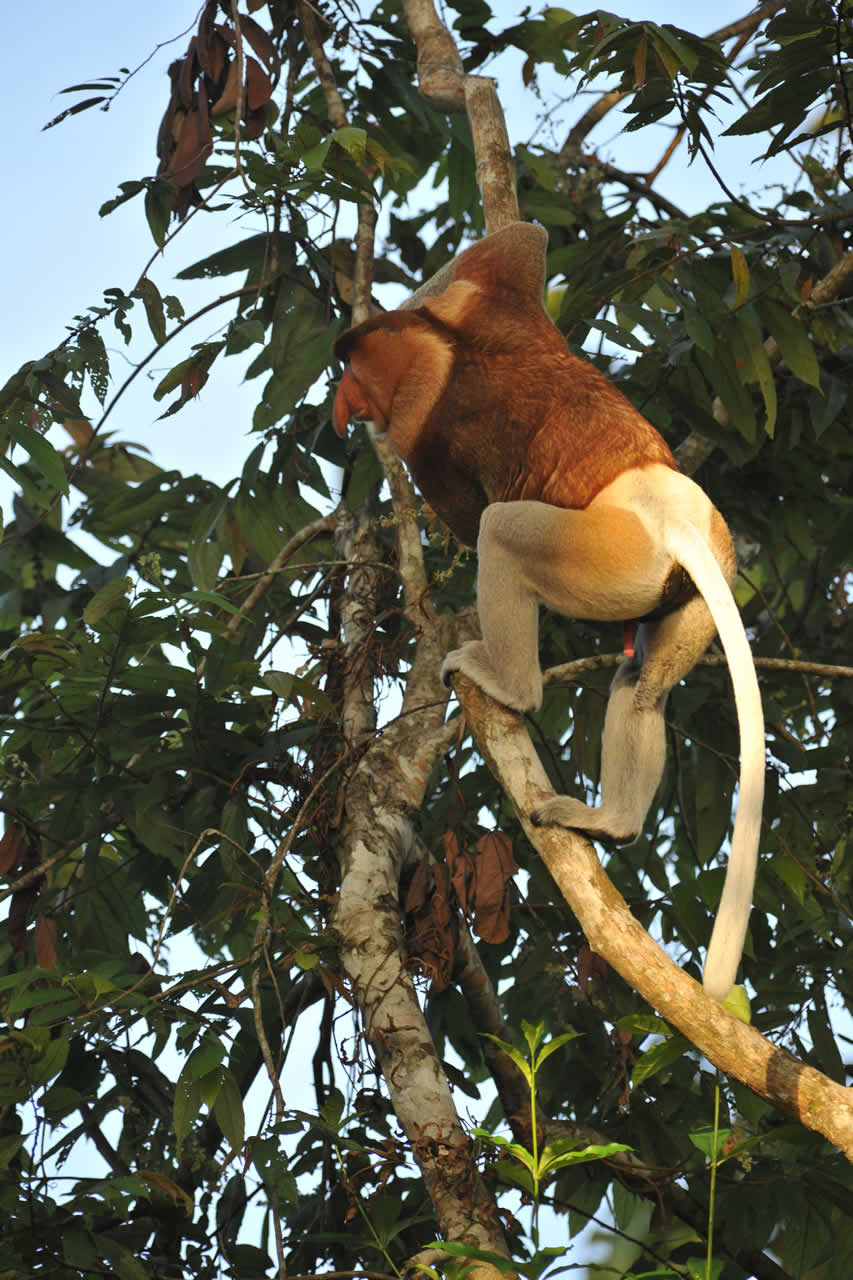 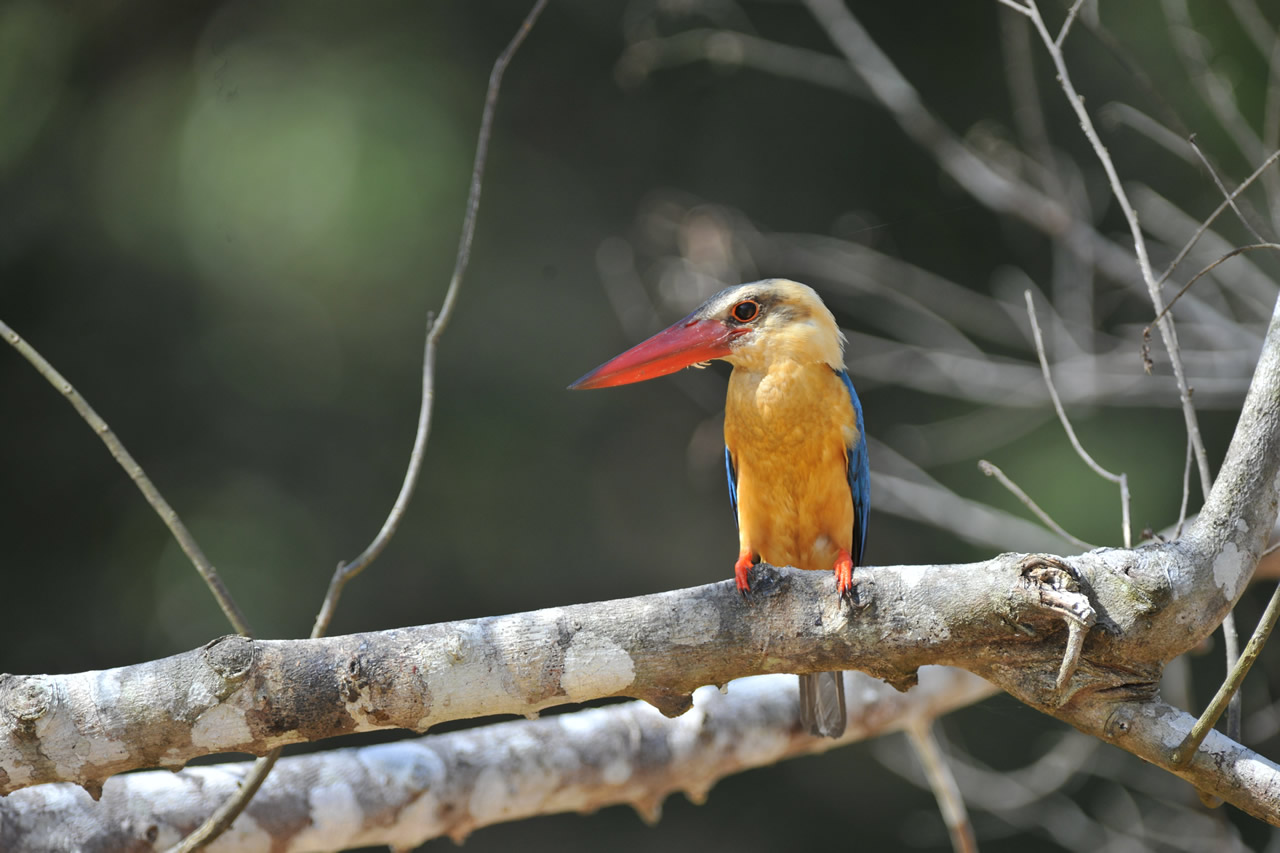 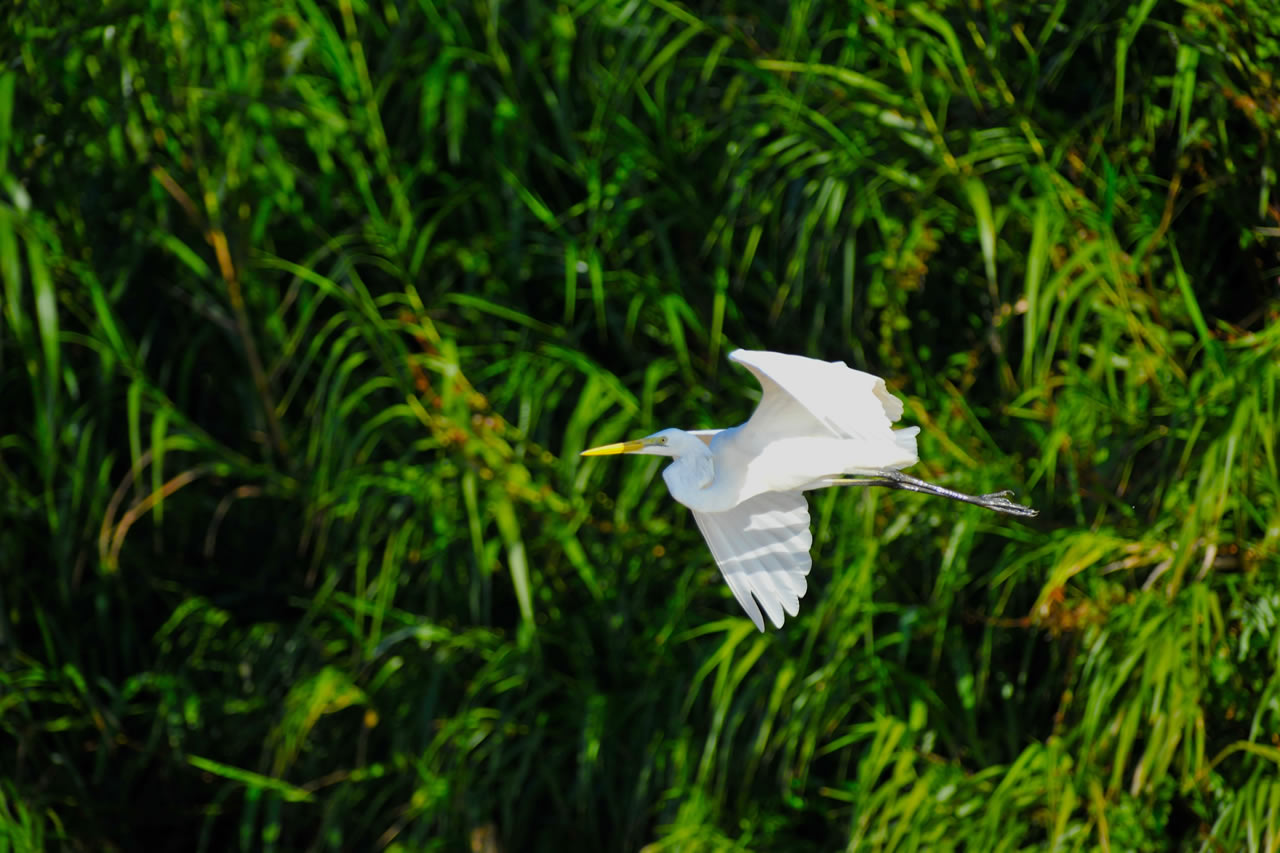 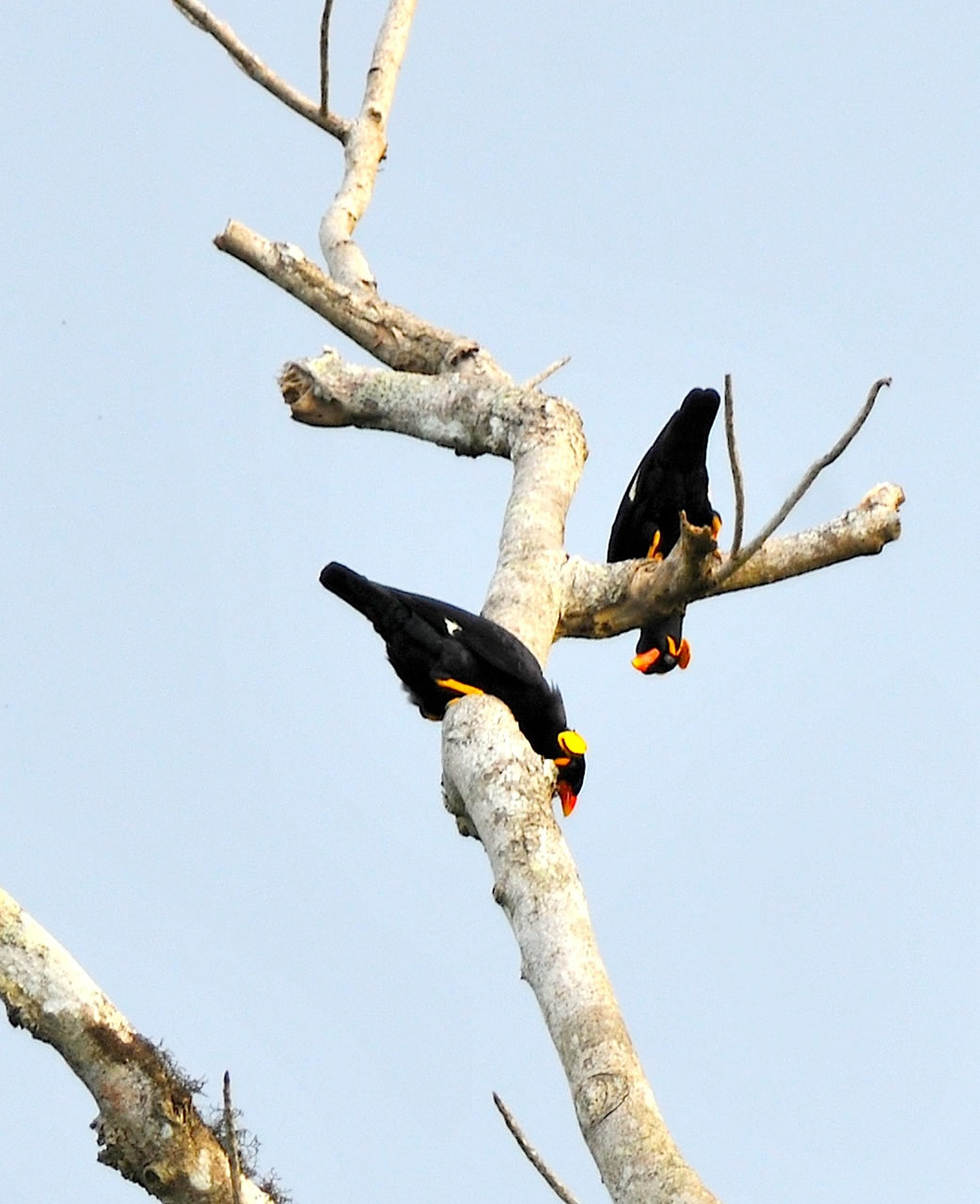 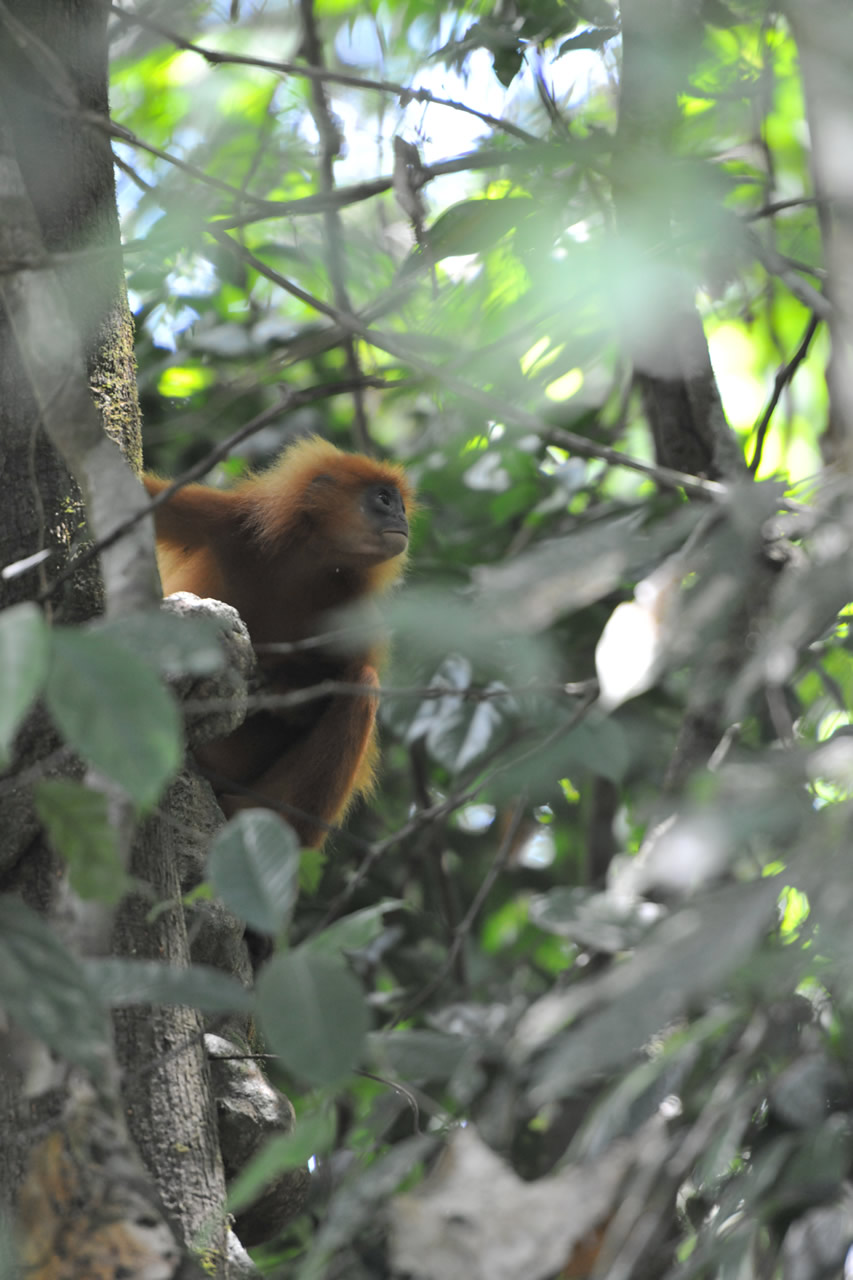 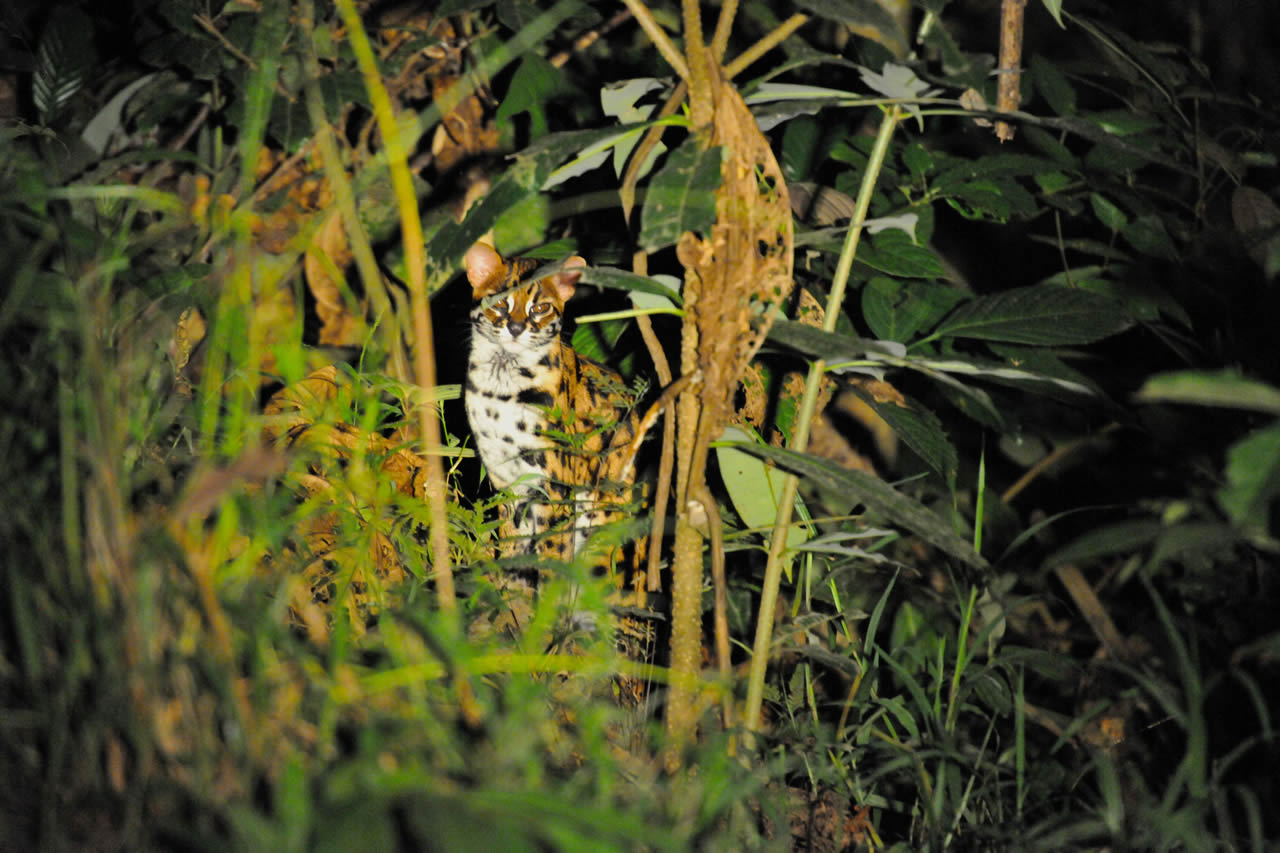 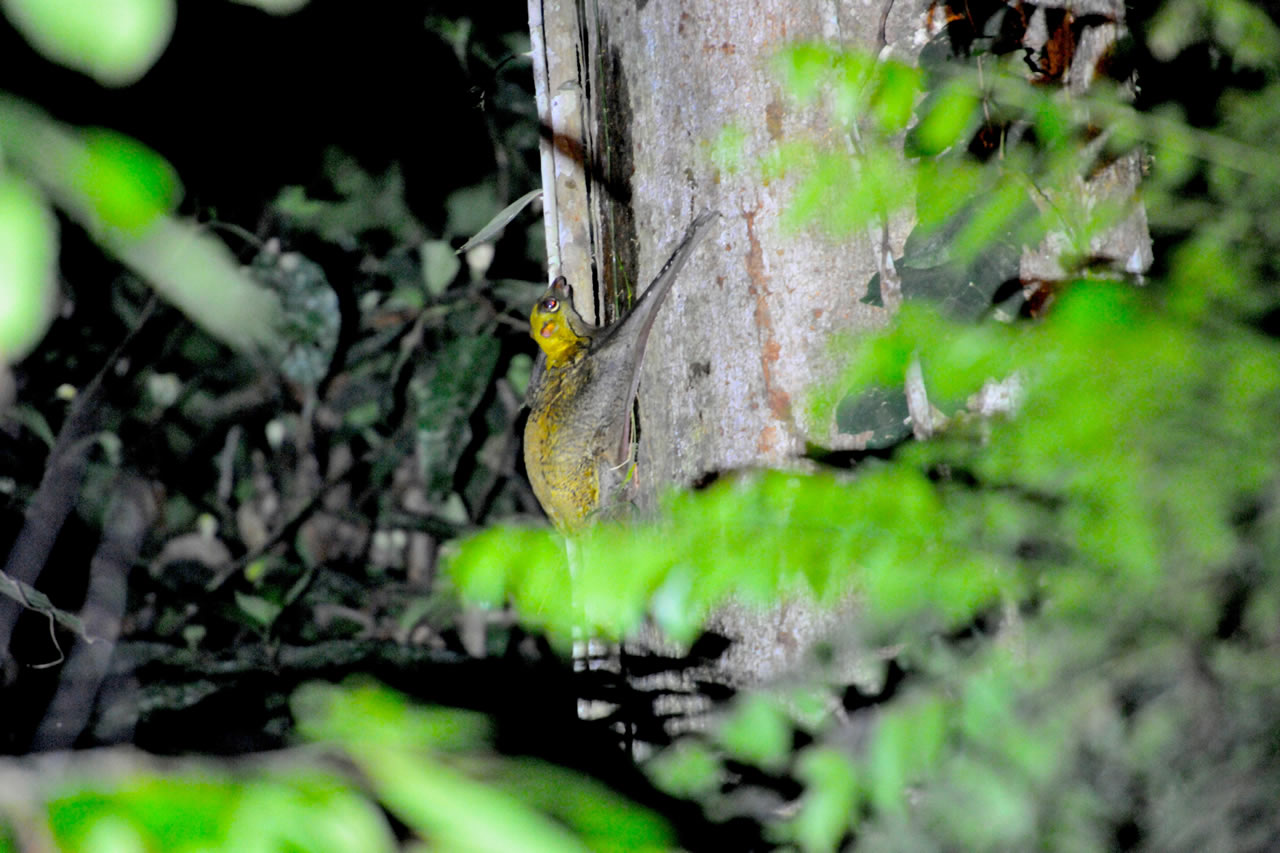