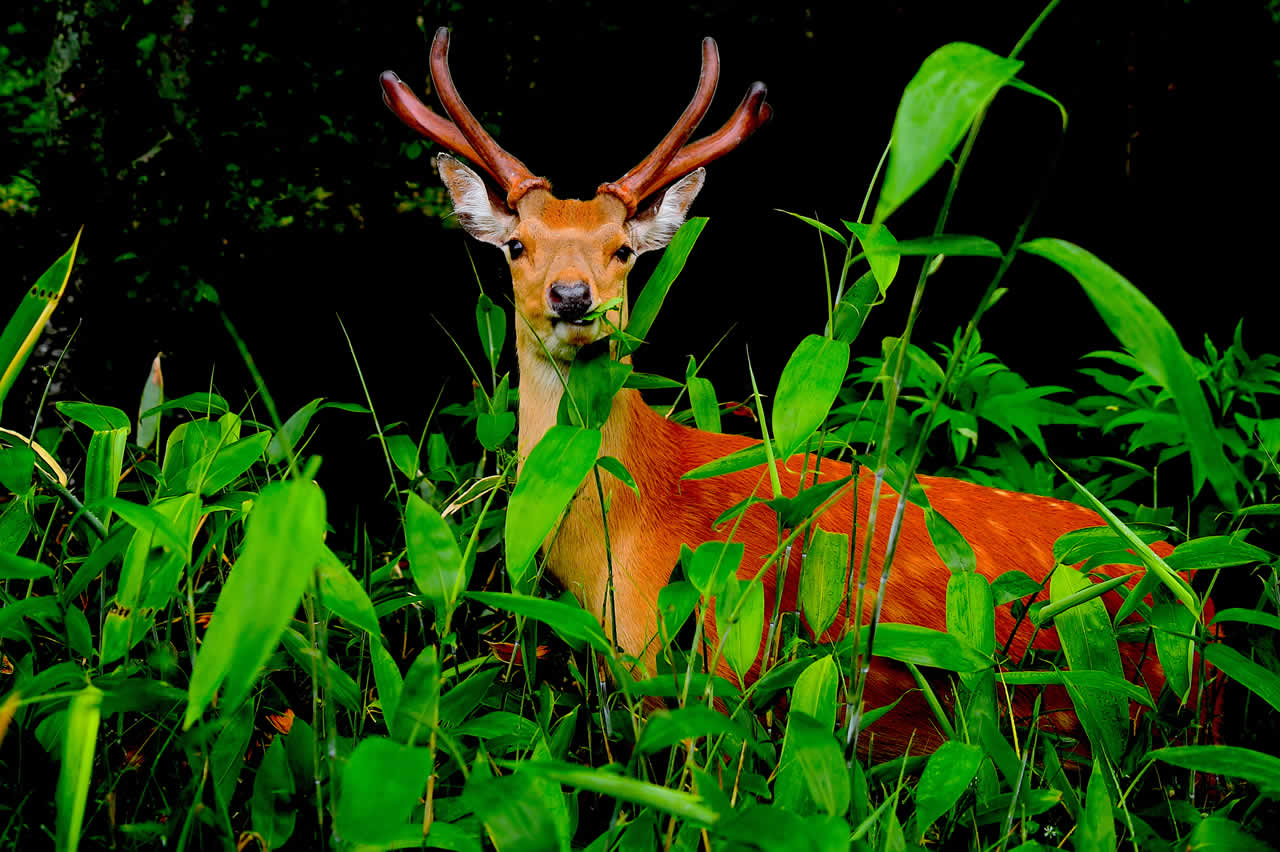 In Japan, azc organized for European colleagues also a tour to Hokkaido to visit there the  World Heritage Site National Park, the Shiretoko National Park at the north-eastern tip of this Japanese island. It is one of the most remote regions in all of Japan.

Except three mammal species like the Brown bear (Usrsus arctos yesoensis) – the largest bear population in Japan –, Sika deer (Cervus nippon yesoensis) and Red fox (Vulpes vulpes schrencki) a large variety of birdlife can be observed in the forest of the park, in the marshland around the 5 lakes and at the park’s rough cliffs to the Okhotsk Sea. Bears as well as foxes and deer belong on Hokkaido to a special, larger subspecies.

After the Shiretoko National Park also the Kushiro Shitsugen National Park on the Pacific side of Hokkaido was visited. The park is well known for its wetlands ecosystems and especially for its large population of Red-crowned cranes (Grus japonensis). It is the most endangered crane species worldwide. About 160 pairs breed on Hokkaido, about one third of them in the Kushiro National Park. Only since the 1970ies it is obvious that the Japanese crane on Hokkaido have separated from the Manchurian crane several thousand years ago. In the beginning of the 20th century only a very few cranes were still existing on Hokkaido. In 1930 a wetland area was protected for breeding purpose. During the very strong winter in 1952 farmers found a small group of about 30 cranes near a hot spring and fed them with corn. So the birds survived. This tradition is continued until today. Especially in winter time, it is a spectacular experience to see the cranes in large groups, when they display their courtship behaviour and “dance” to find and to bind their partner. 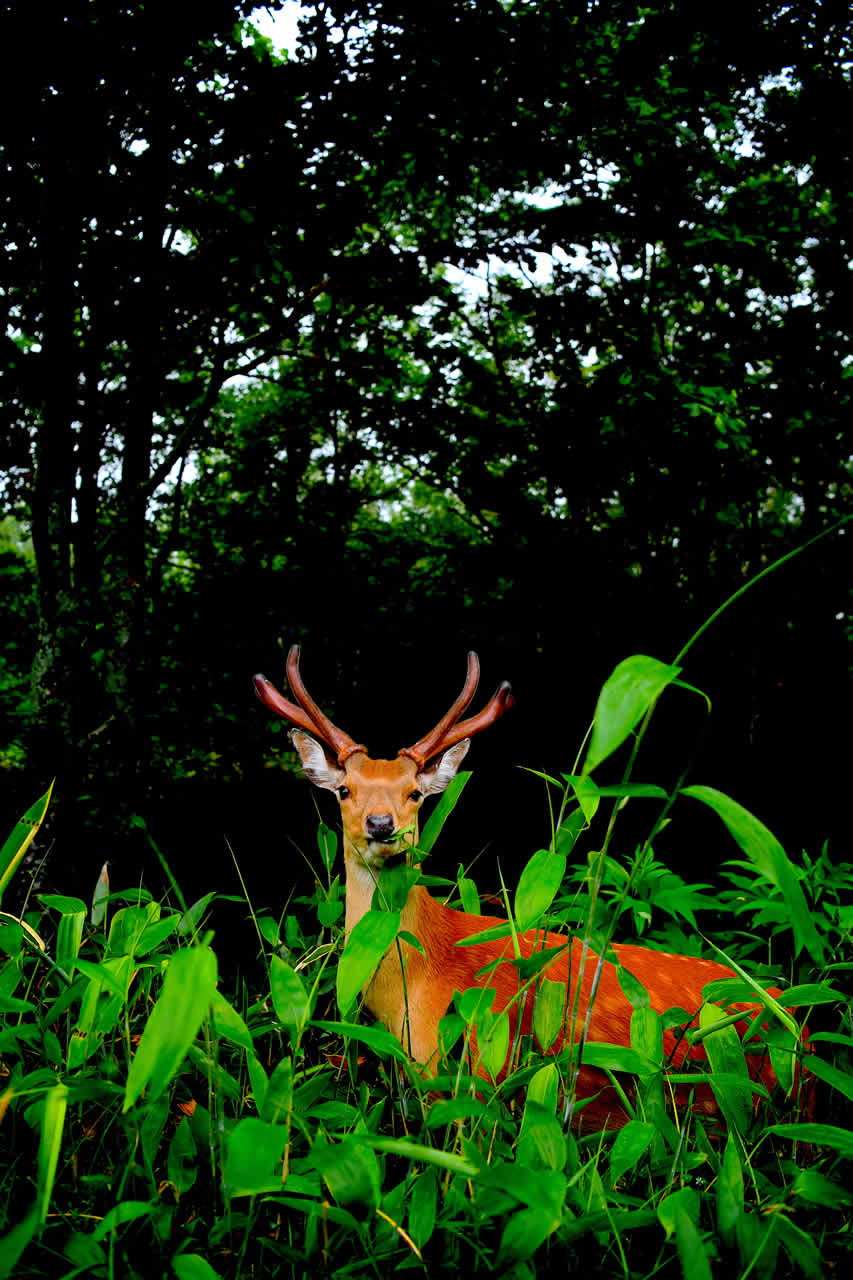 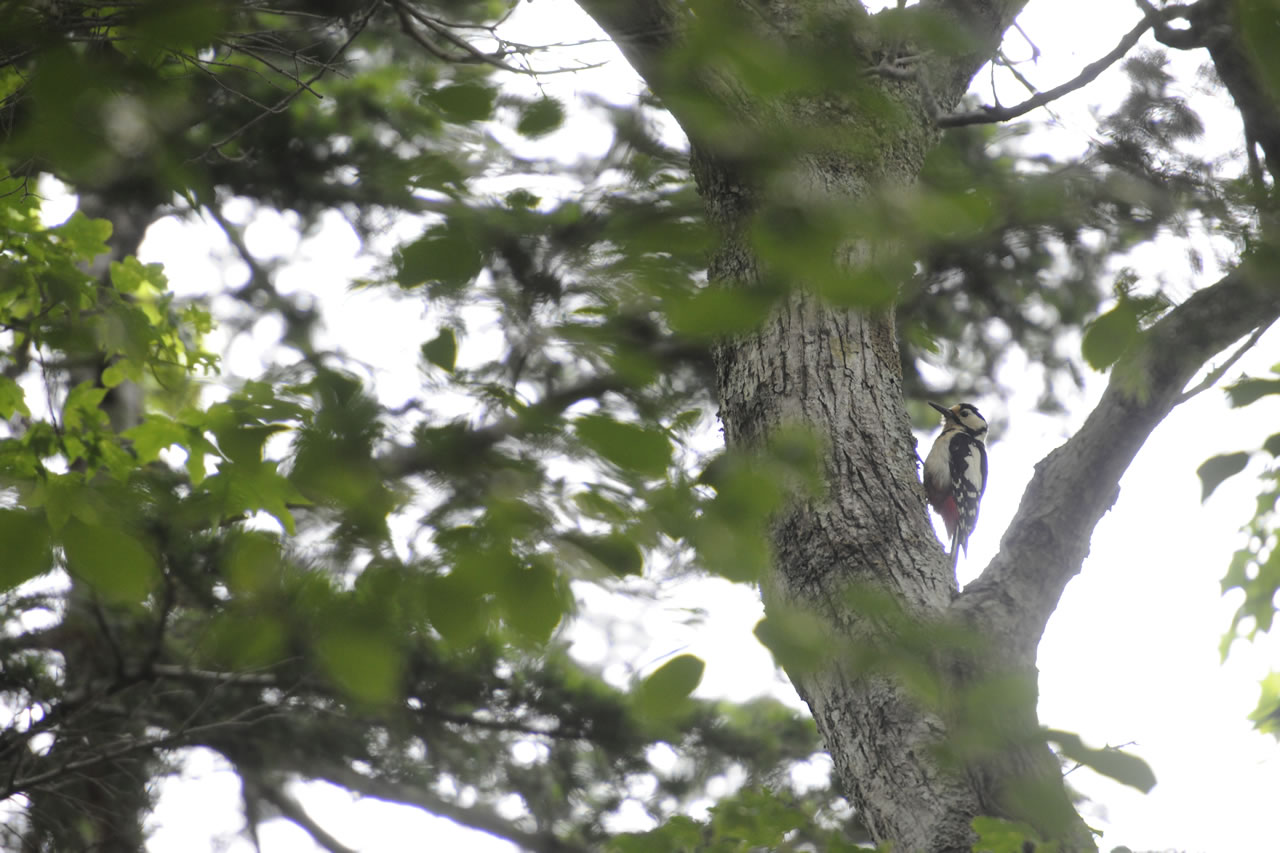 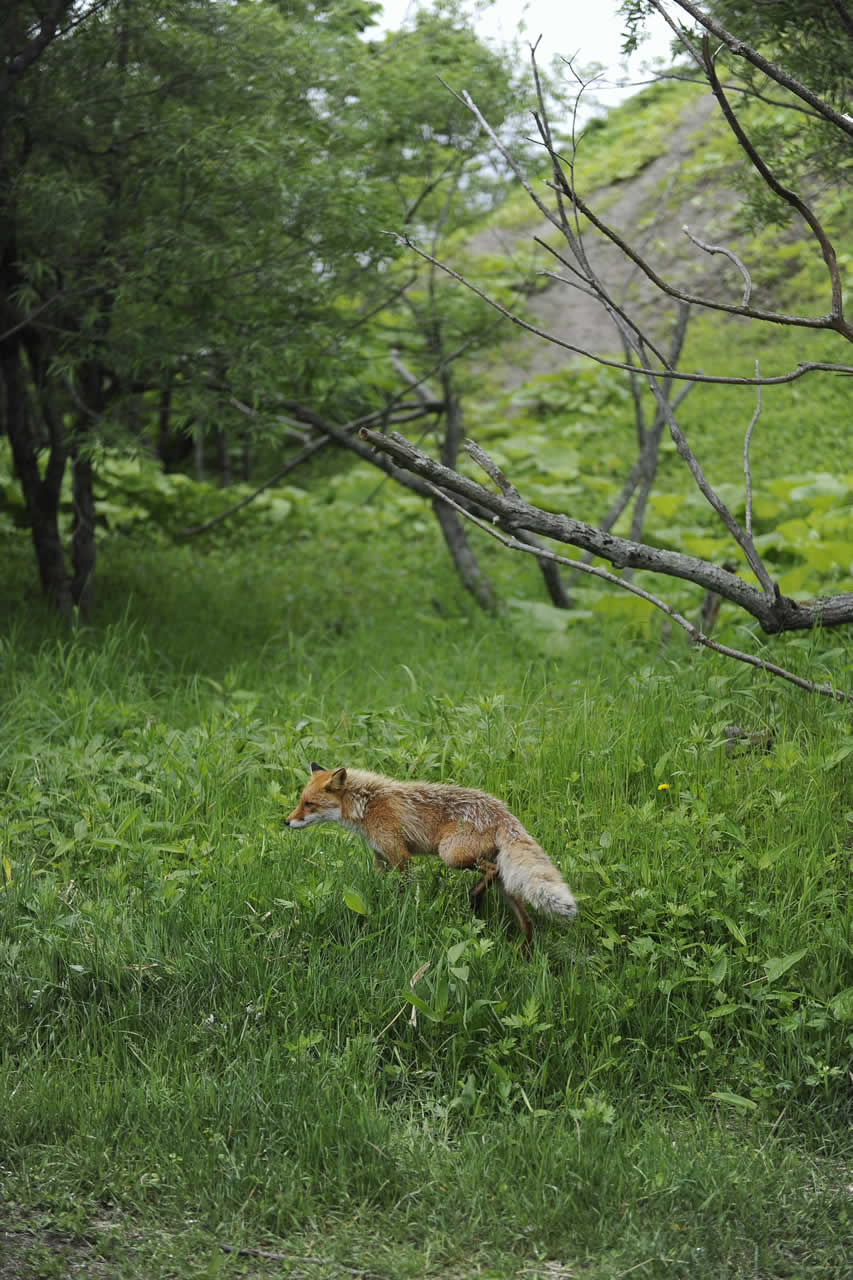 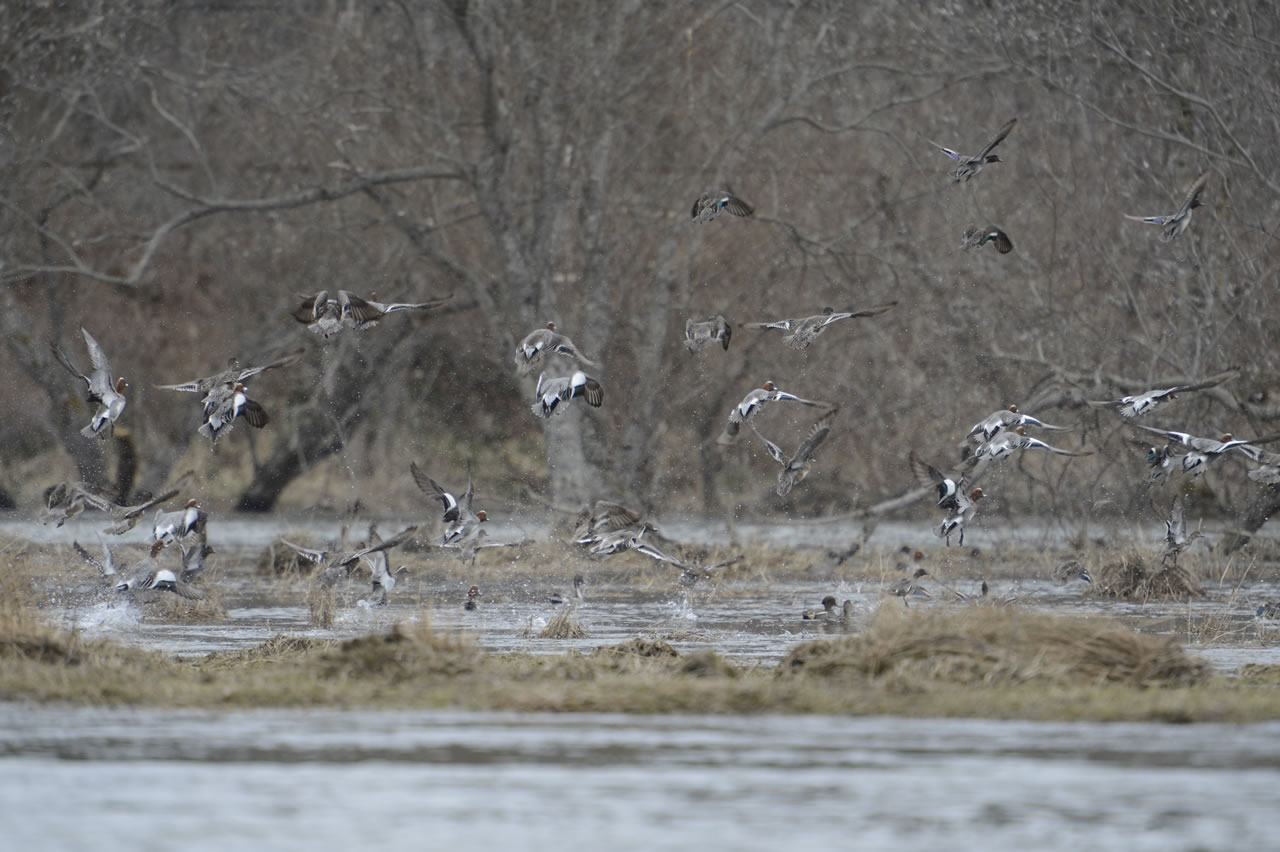 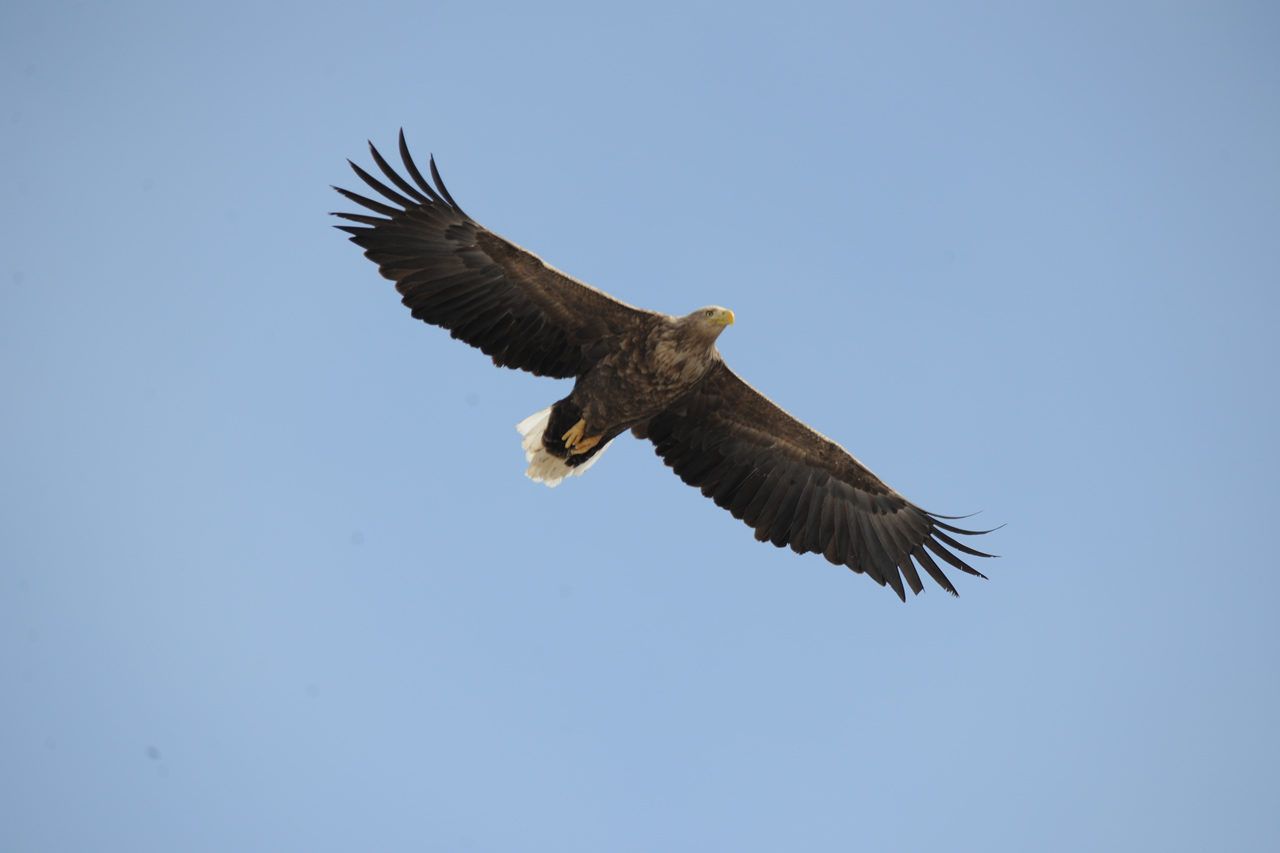 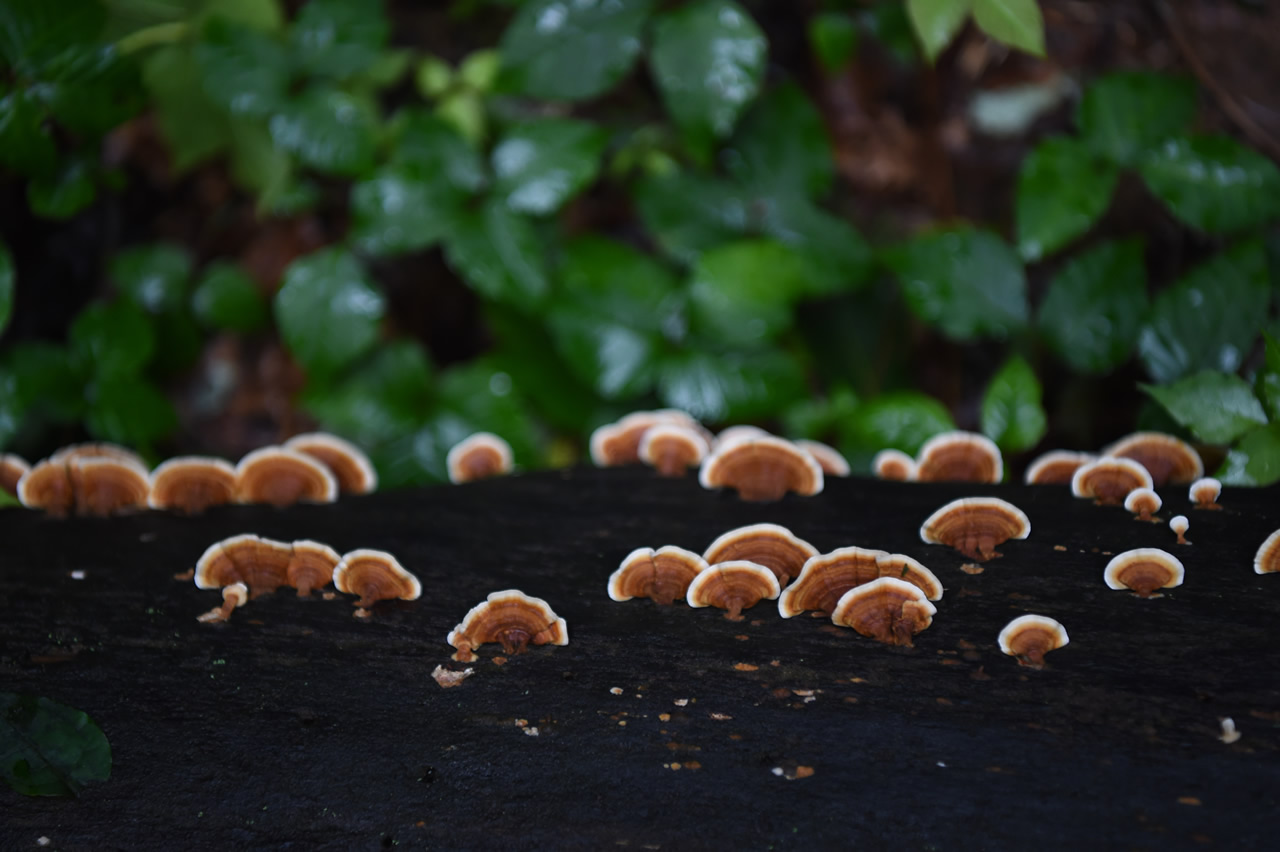 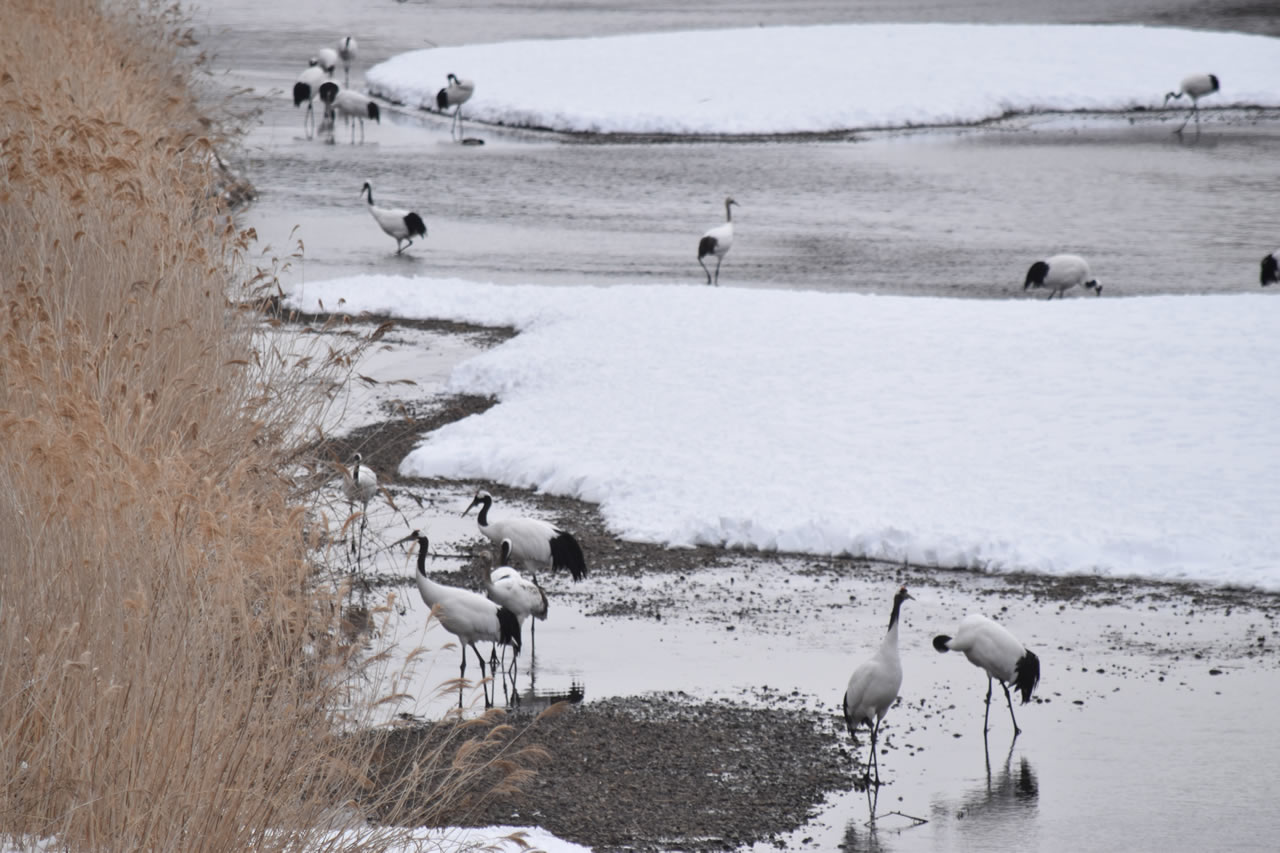 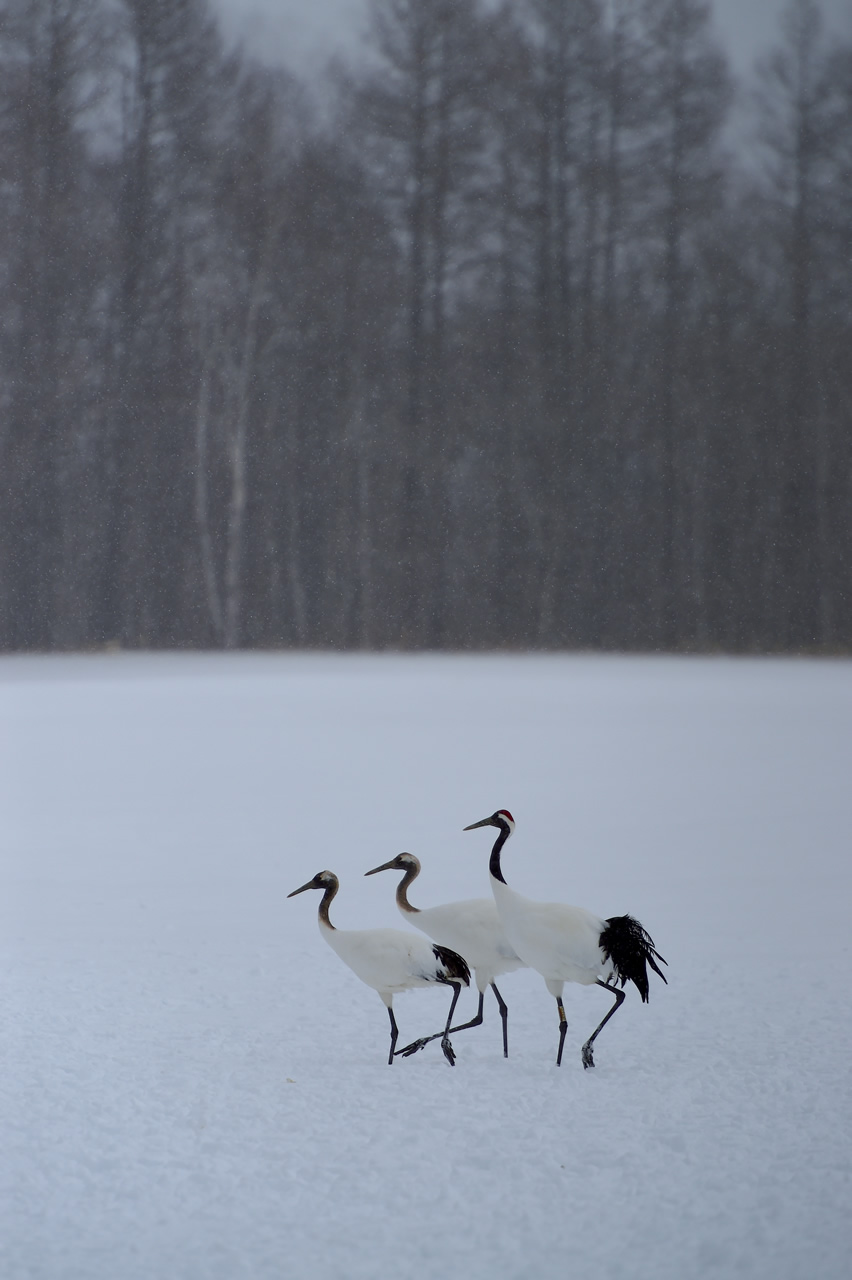 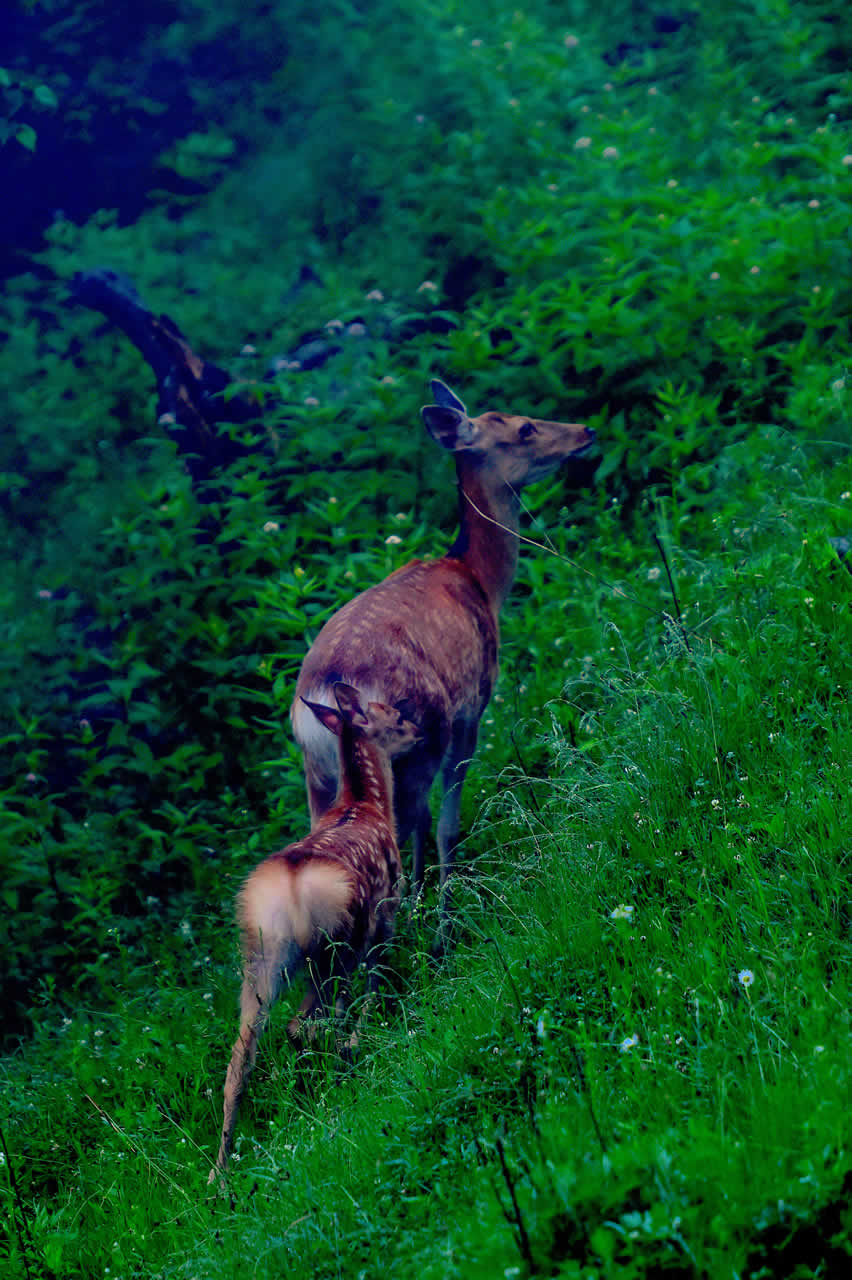 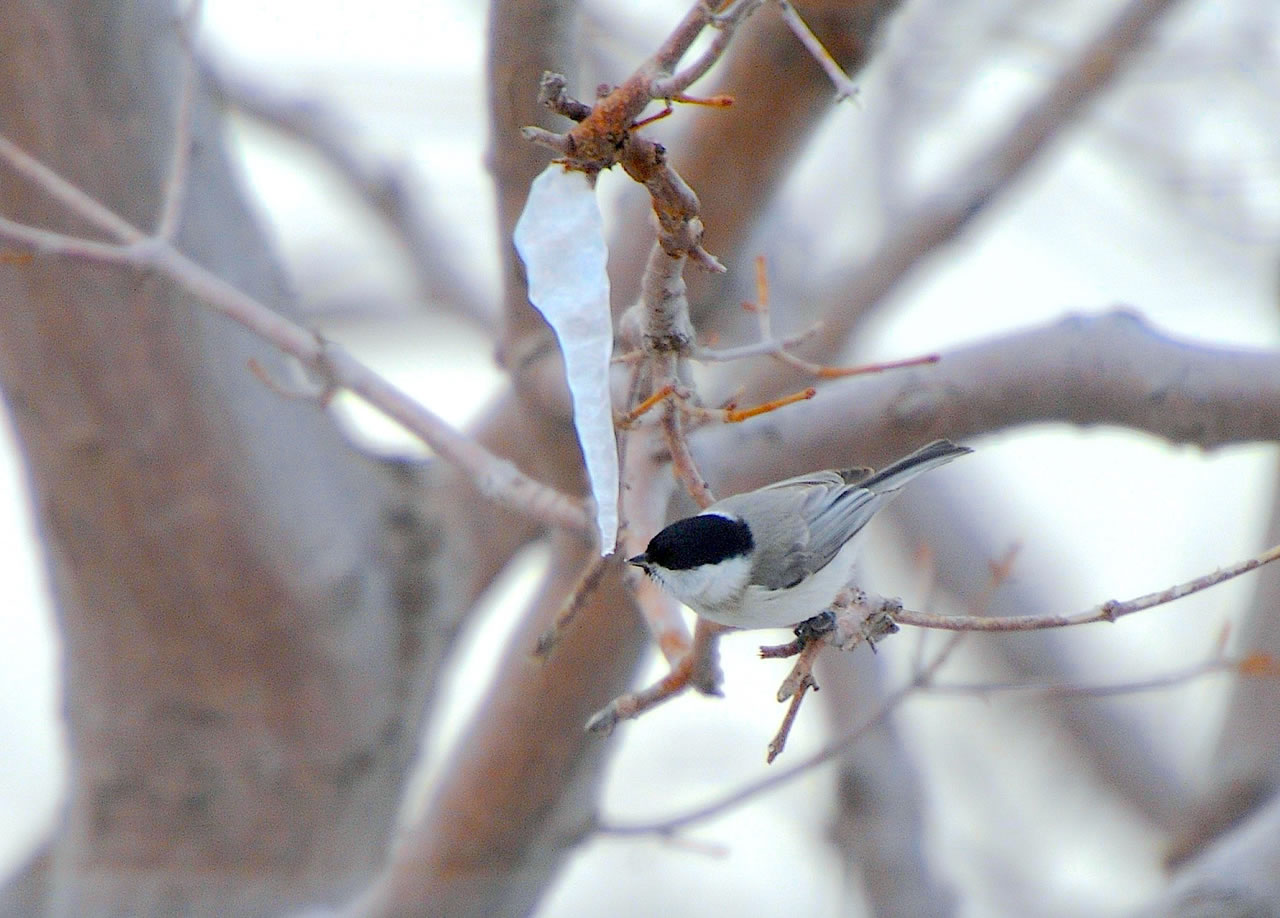 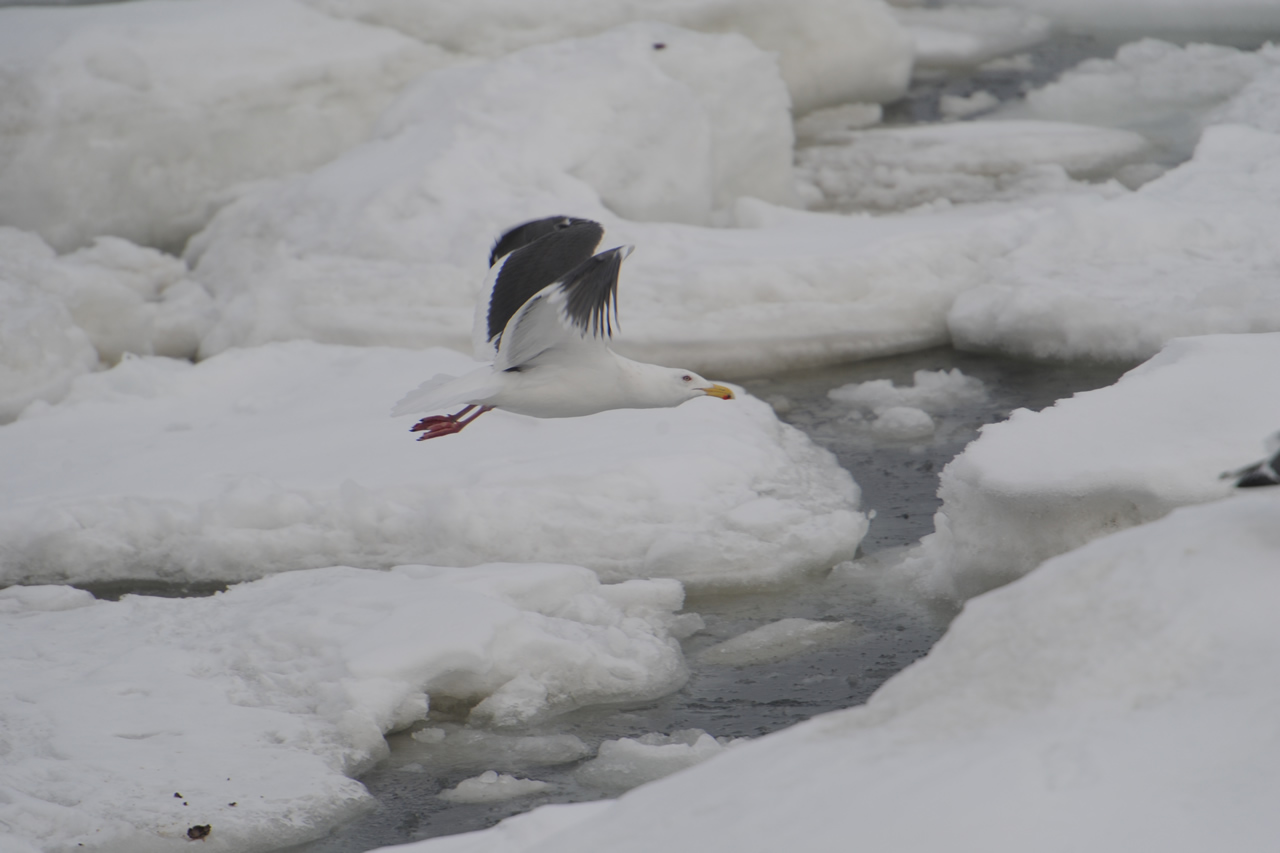 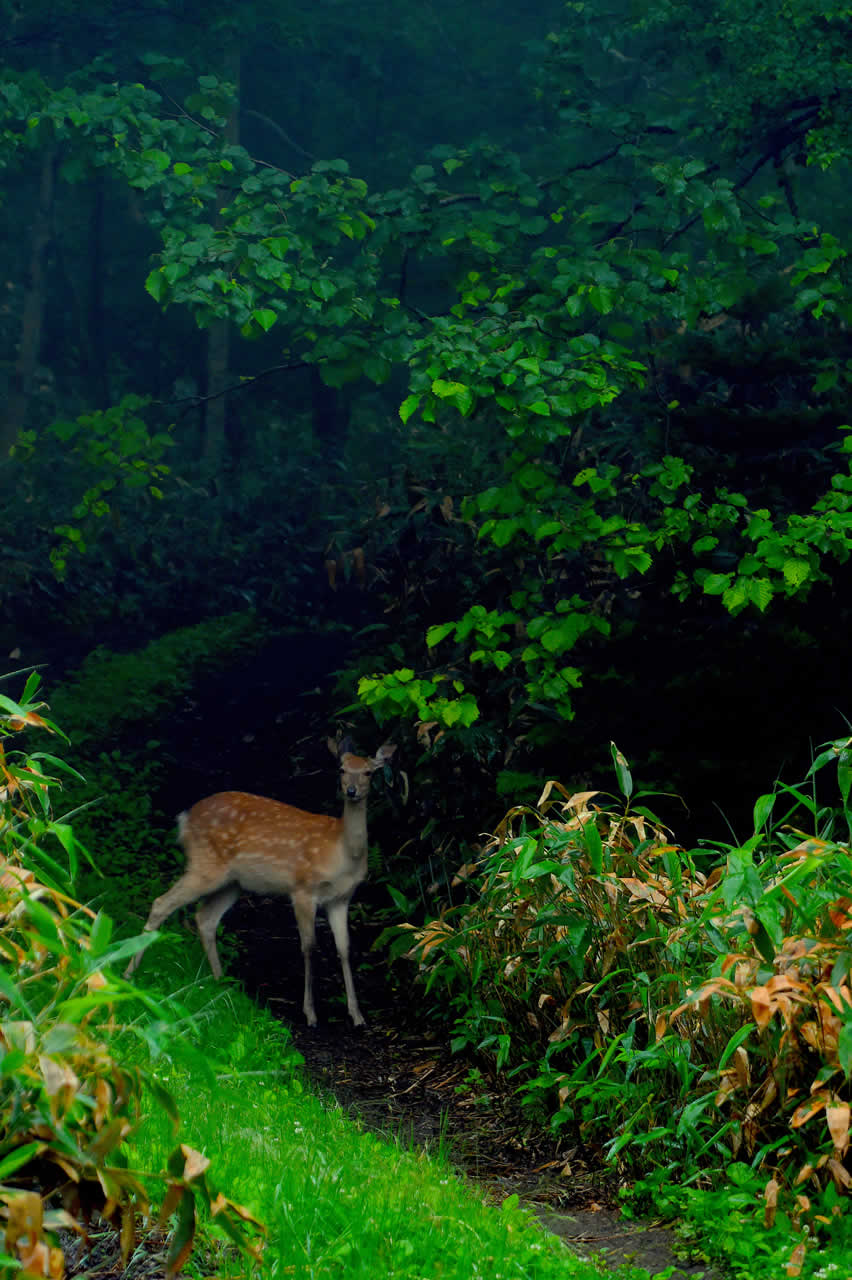 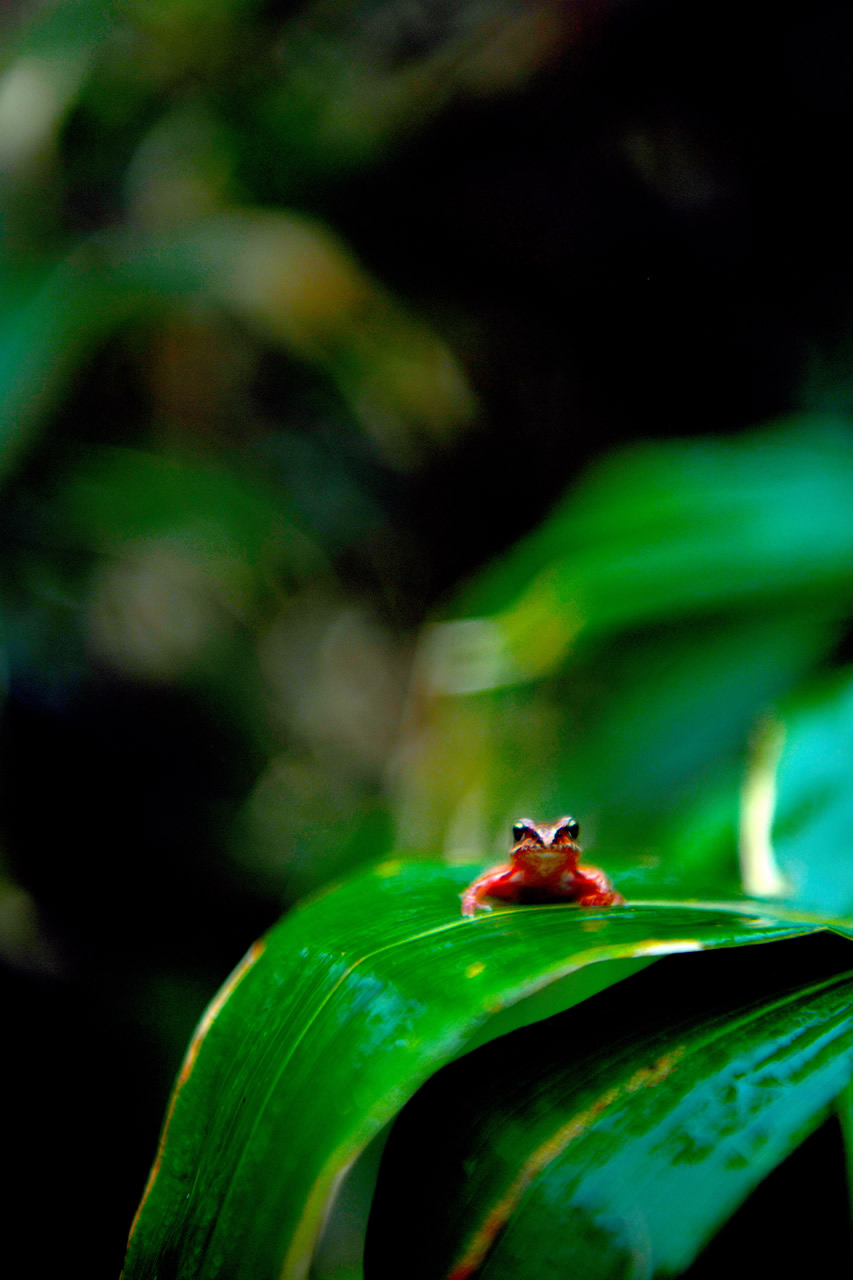 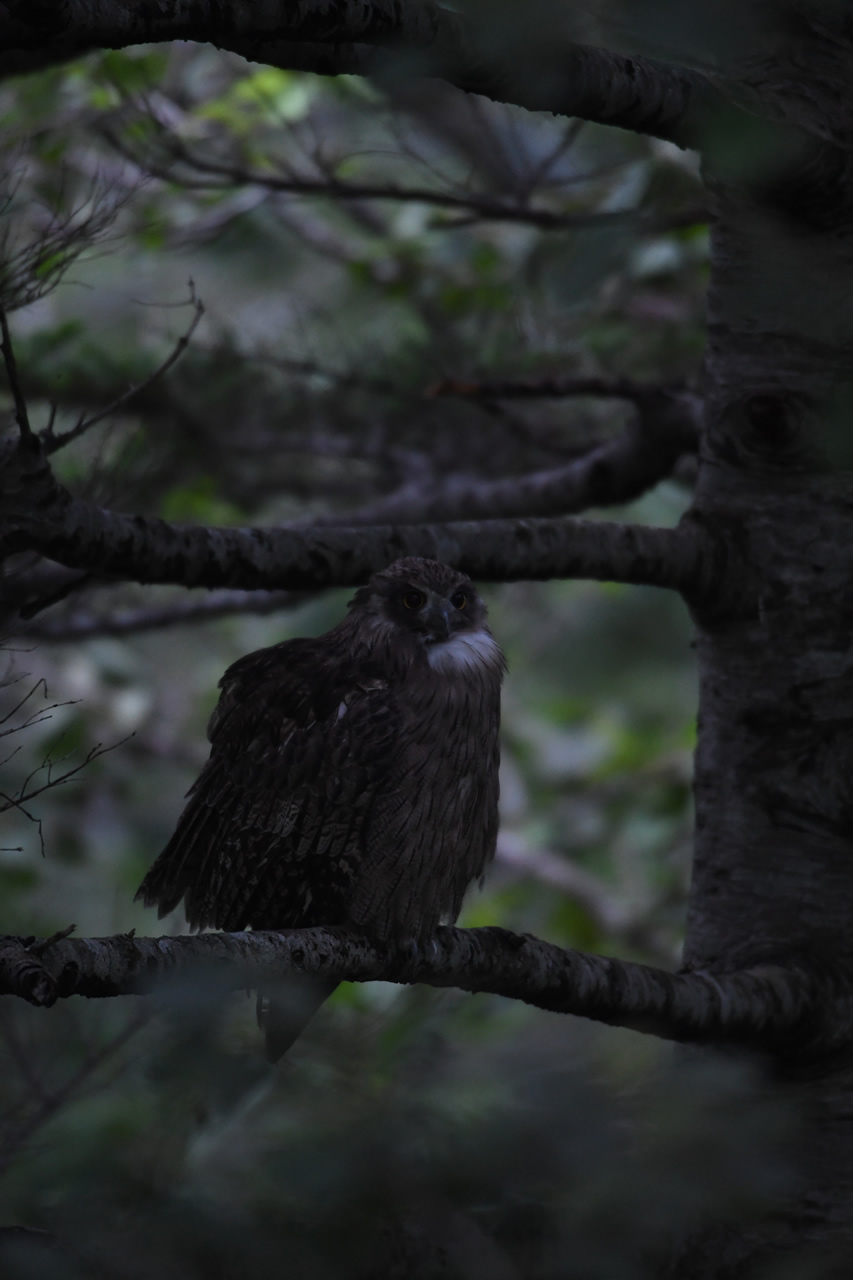 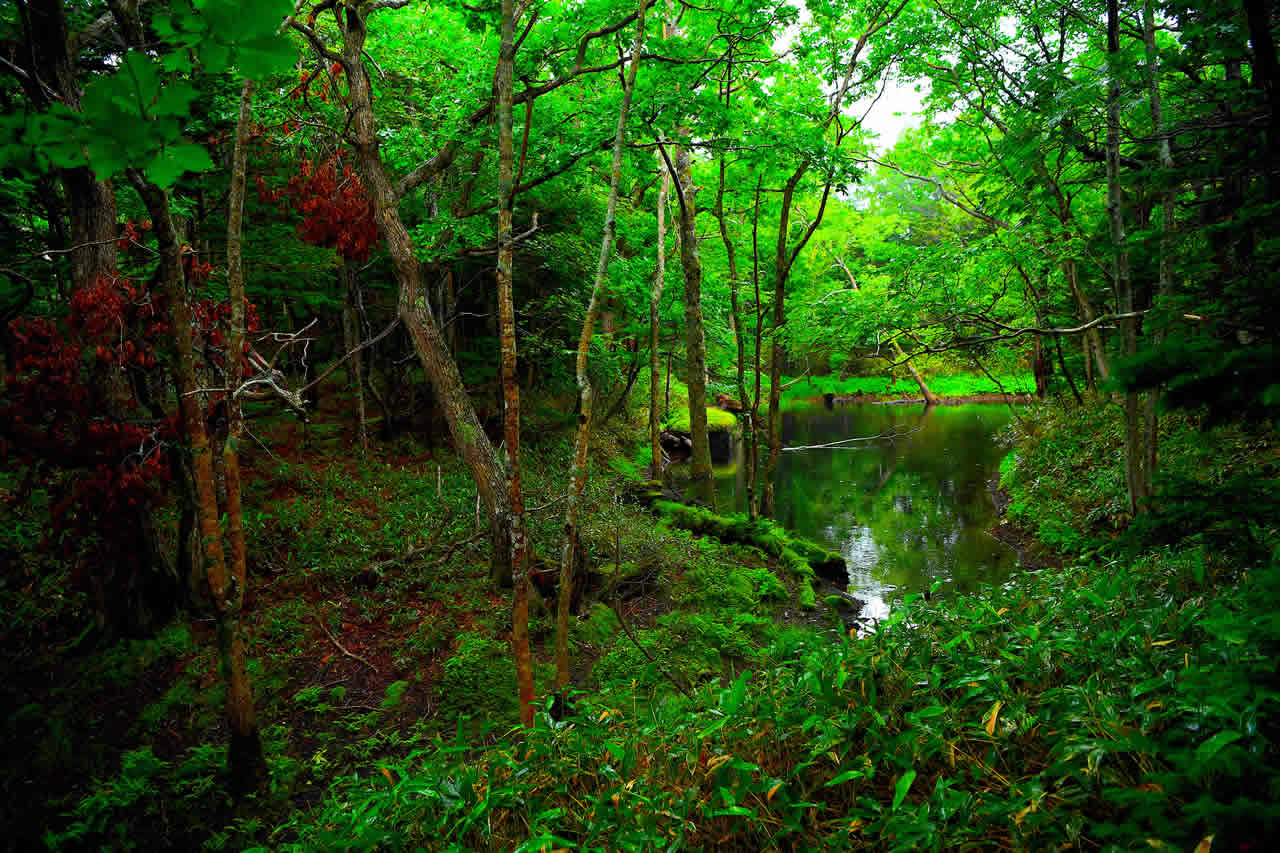 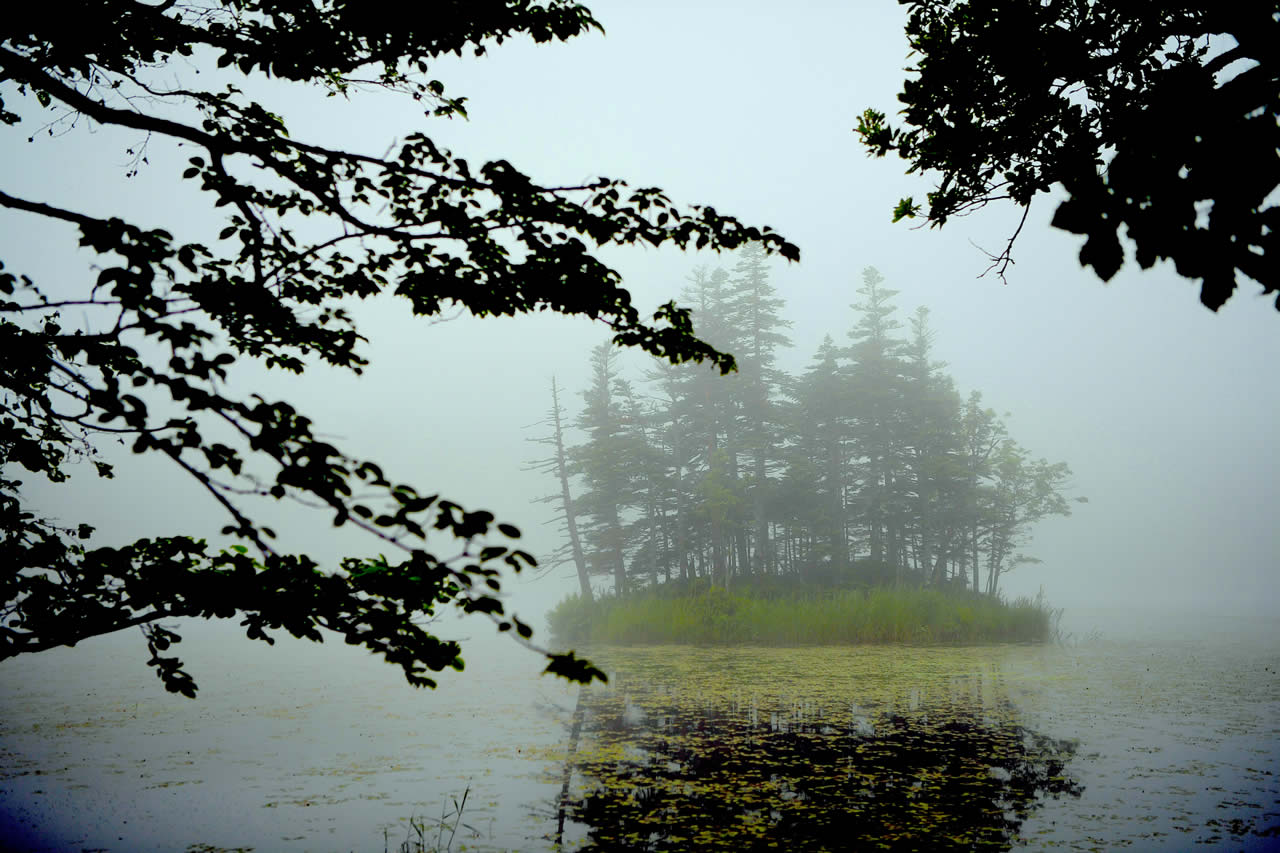 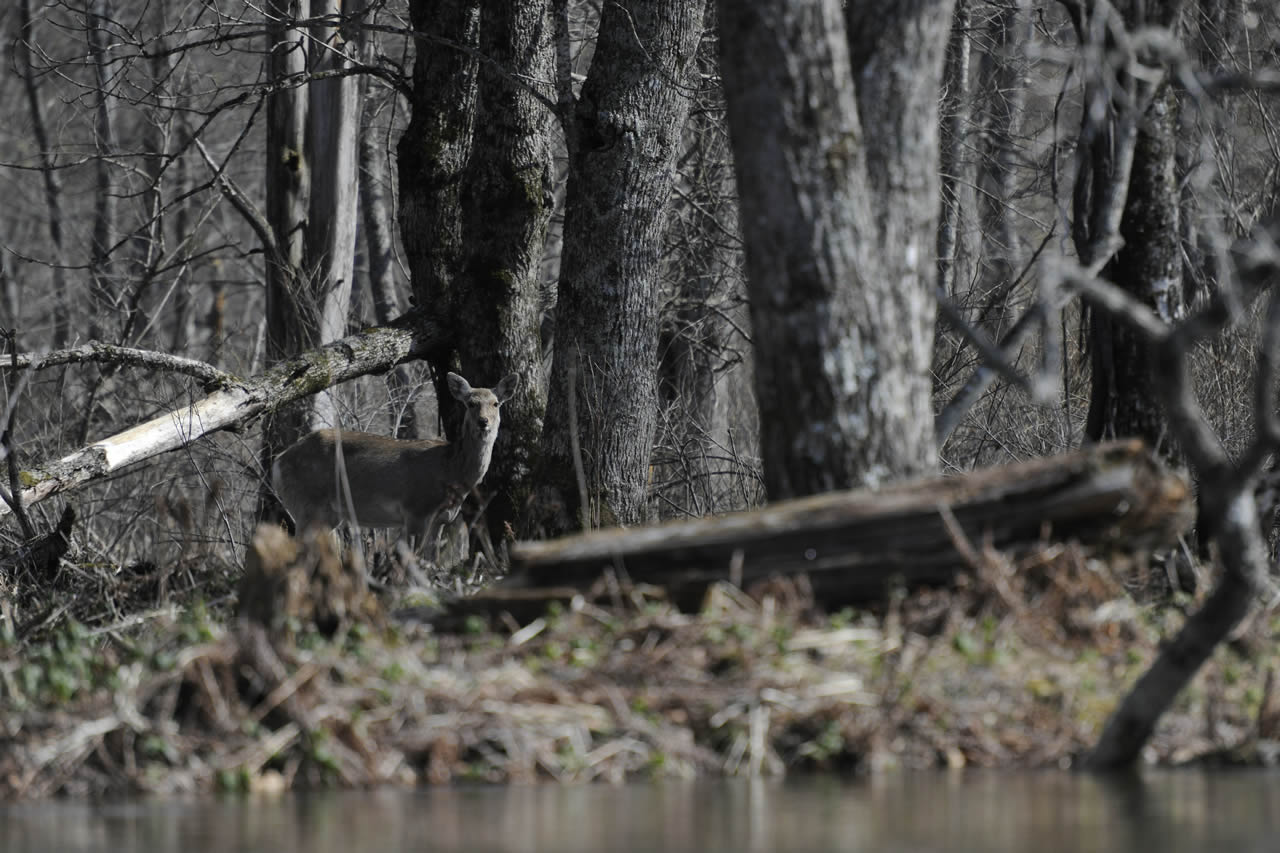 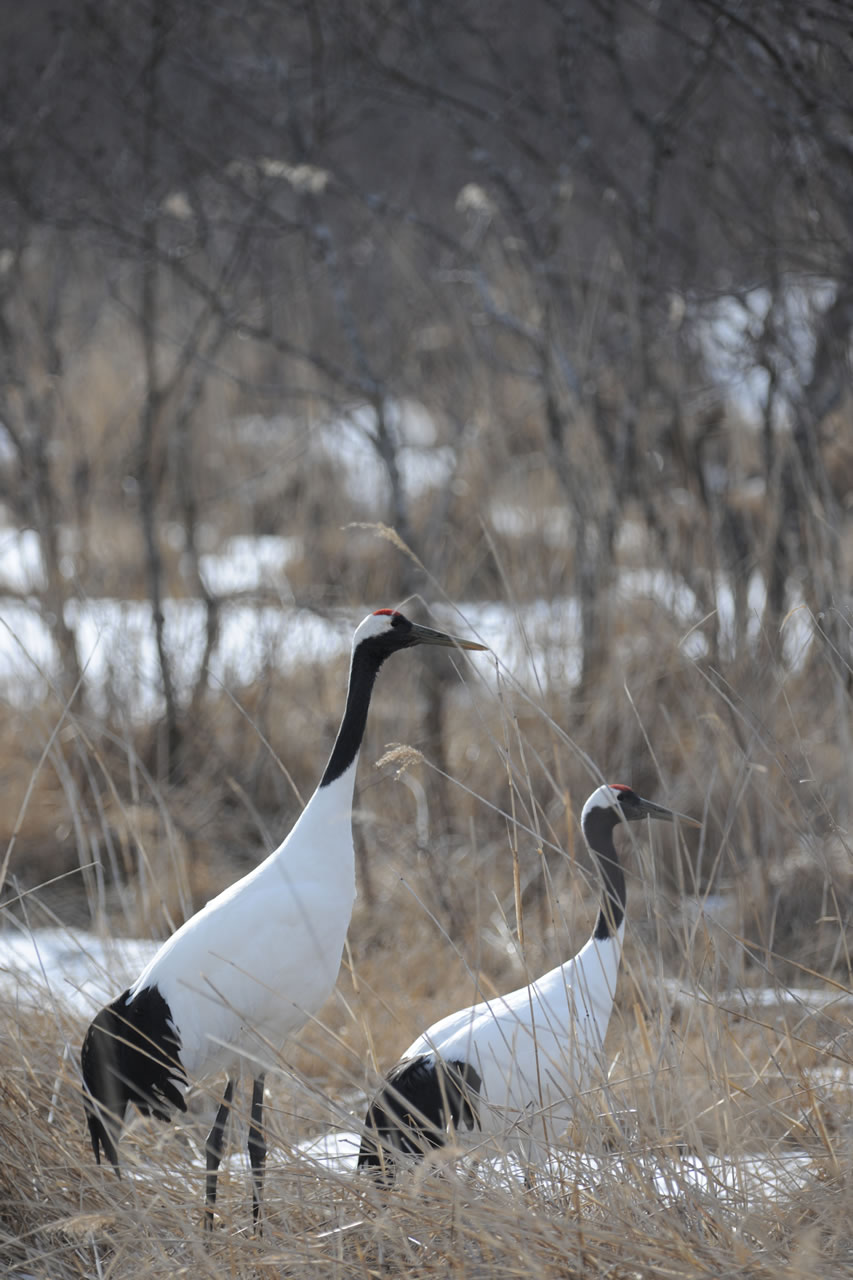 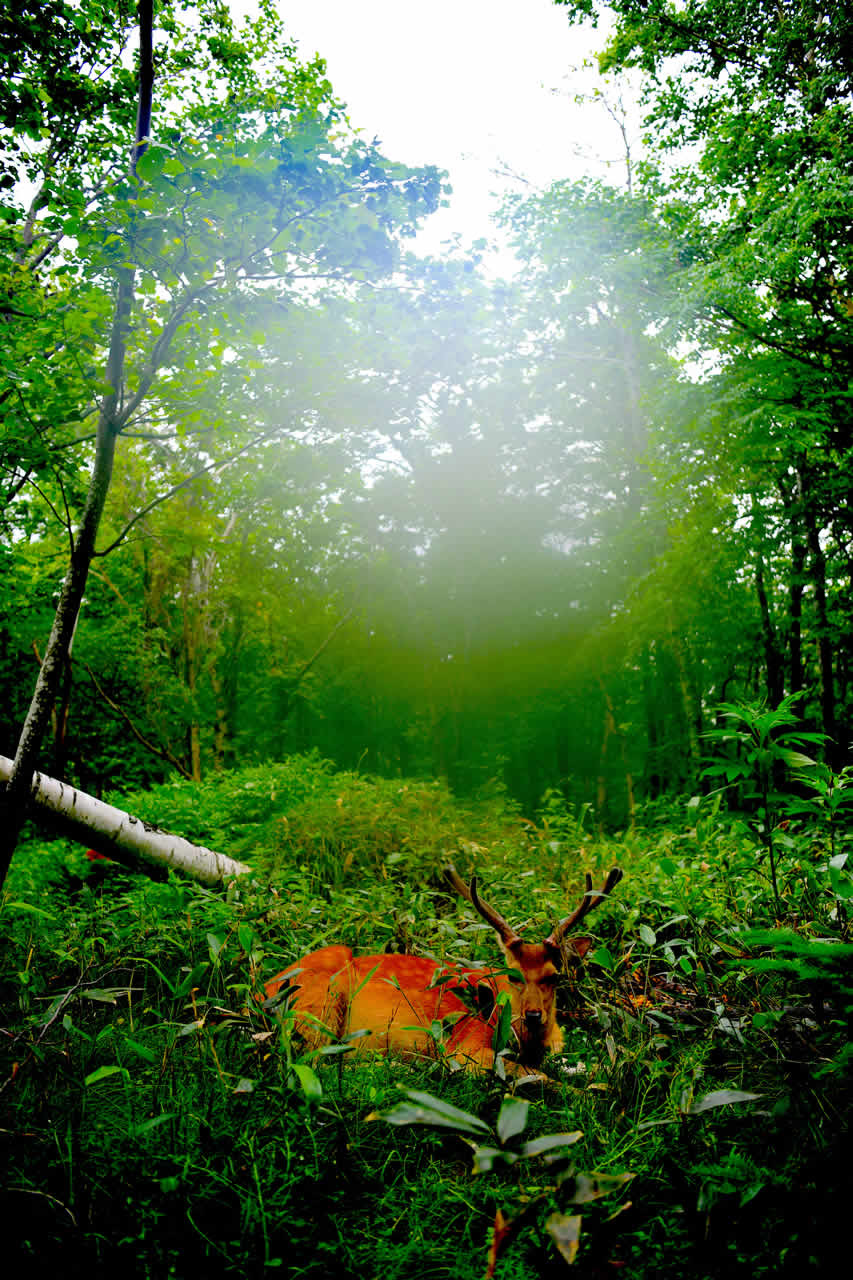 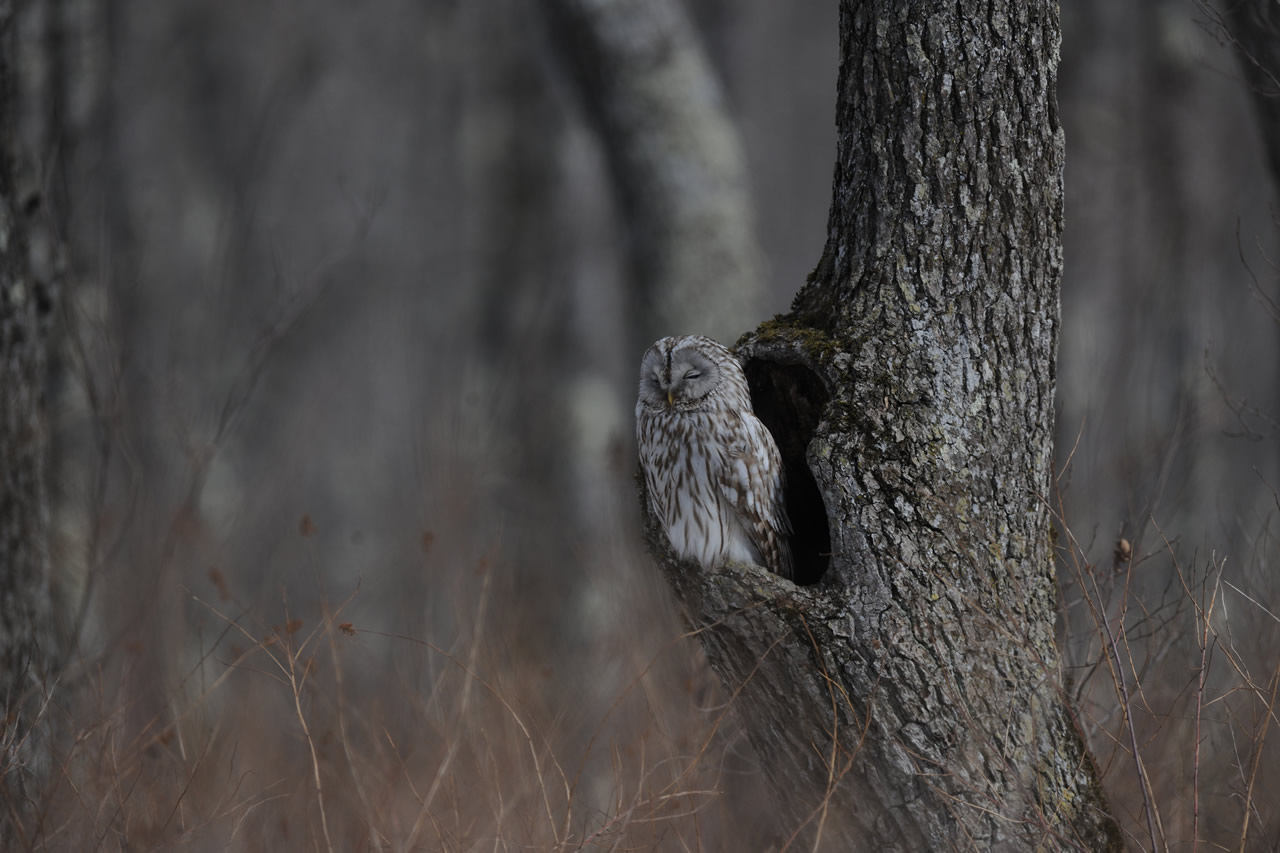