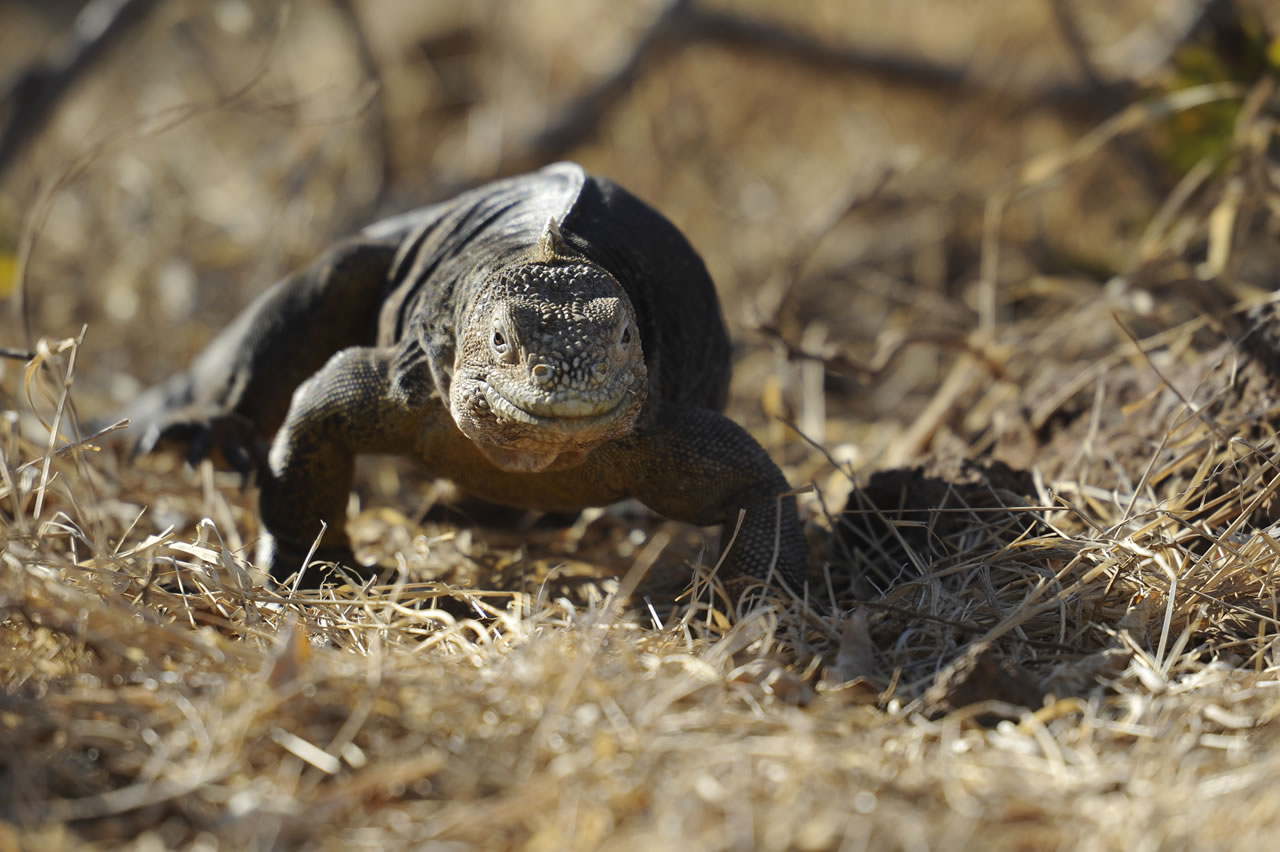 Since Darwin, the Galapagos are a symbol for evolution. He was the first to announce that living beings are changing over time, creating new species. He recognized this when studying 13 similar finch species that named later after him Darwin finches and that probably descended from a single ancestor. Each species had adapted to their environment on the different islands. – The finches were clearly distinguishable by beak shape and size. Therefore, Darwin concluded that those birds survived that optimally used the food supply: species with a thick beak are seed eaters, while long and thin beaks are suitable for insect trapping.

Today, the Galápagos Islands offer an ideal open-air laboratory for observing evolution, because the islands are home to a unique, endemic flora and fauna. On the other hand cold and warm water currents in the marine area around the islands guarantee a large fish wealth. Except the finches and the Galapagos dove, other characteristic animal species are 3 species of boobies: Nacza booby, Red-footed booby and Blue-footed booby or the flightless  cormorants, the Waved albatross, the Frigate birds, the Red-billed tropicbird or the Galapagos penguins, the only penguin living so far north.

But not only birds species are endemic to Galapagos. Even the world’s best known are some reptile species like the Galapagos tortoise and the marine iguana and his next relative, the yellowish land iguana.

When we visit with groups the Galapagos Islands normally we live on a smaller cruise ship and land on the different island. But it is also very nice and attractive to stay in a hotel on the main island Santa Cruz and make day tours by boat. 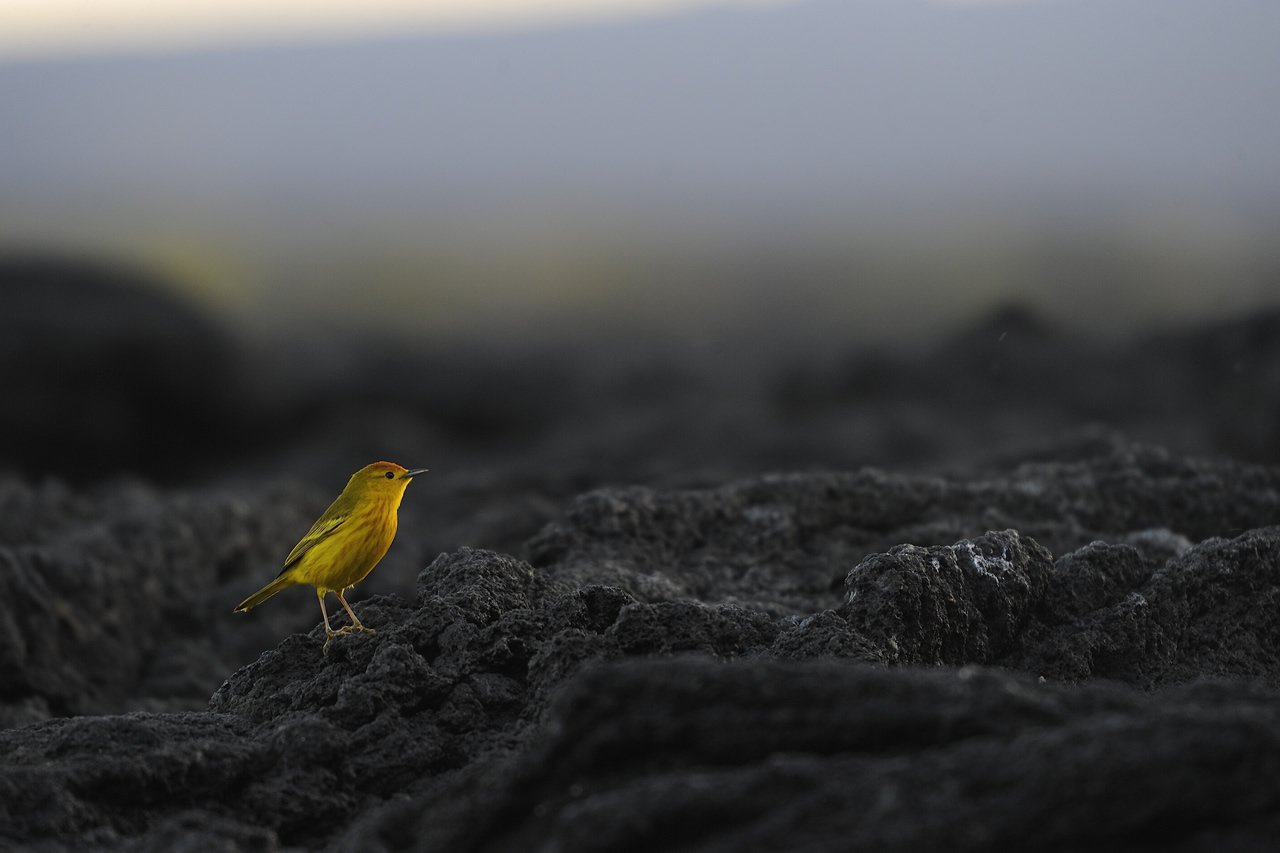 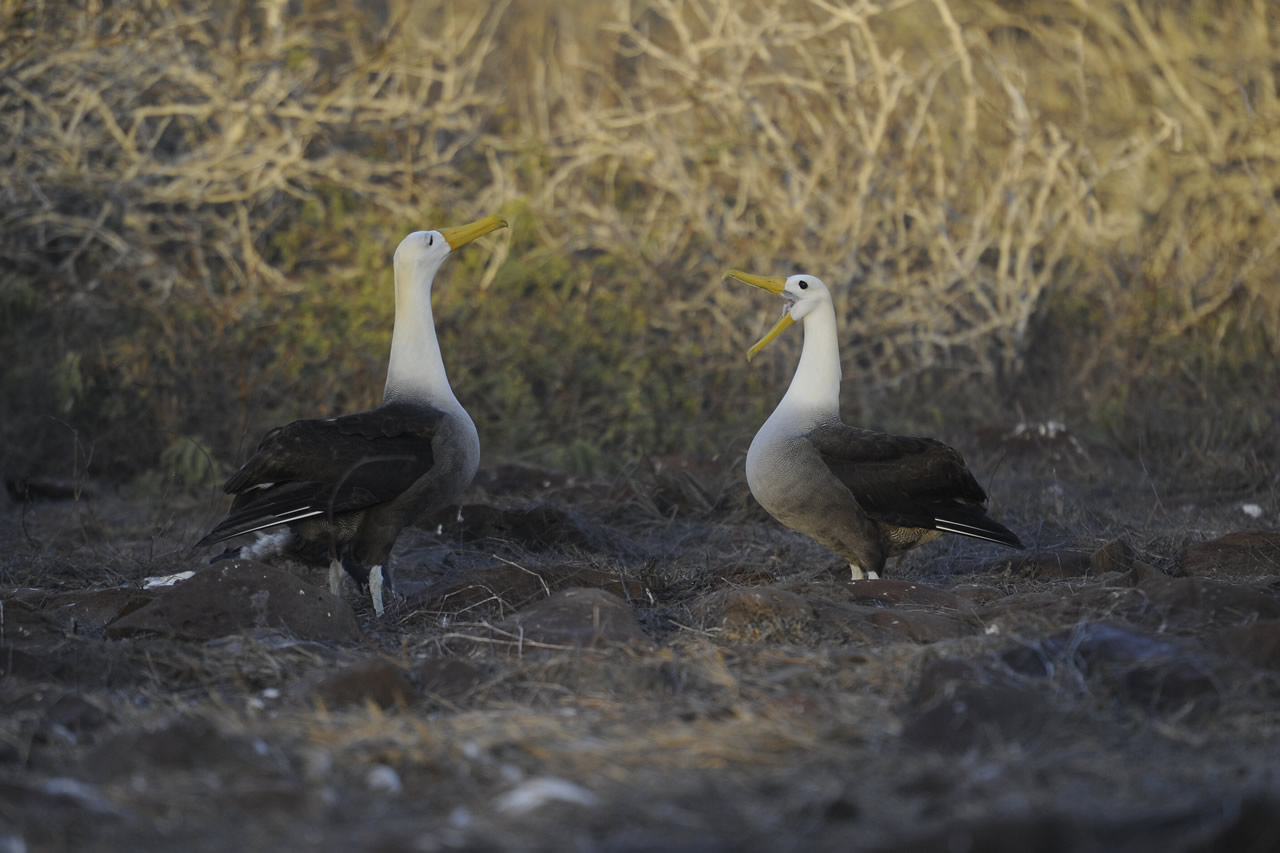 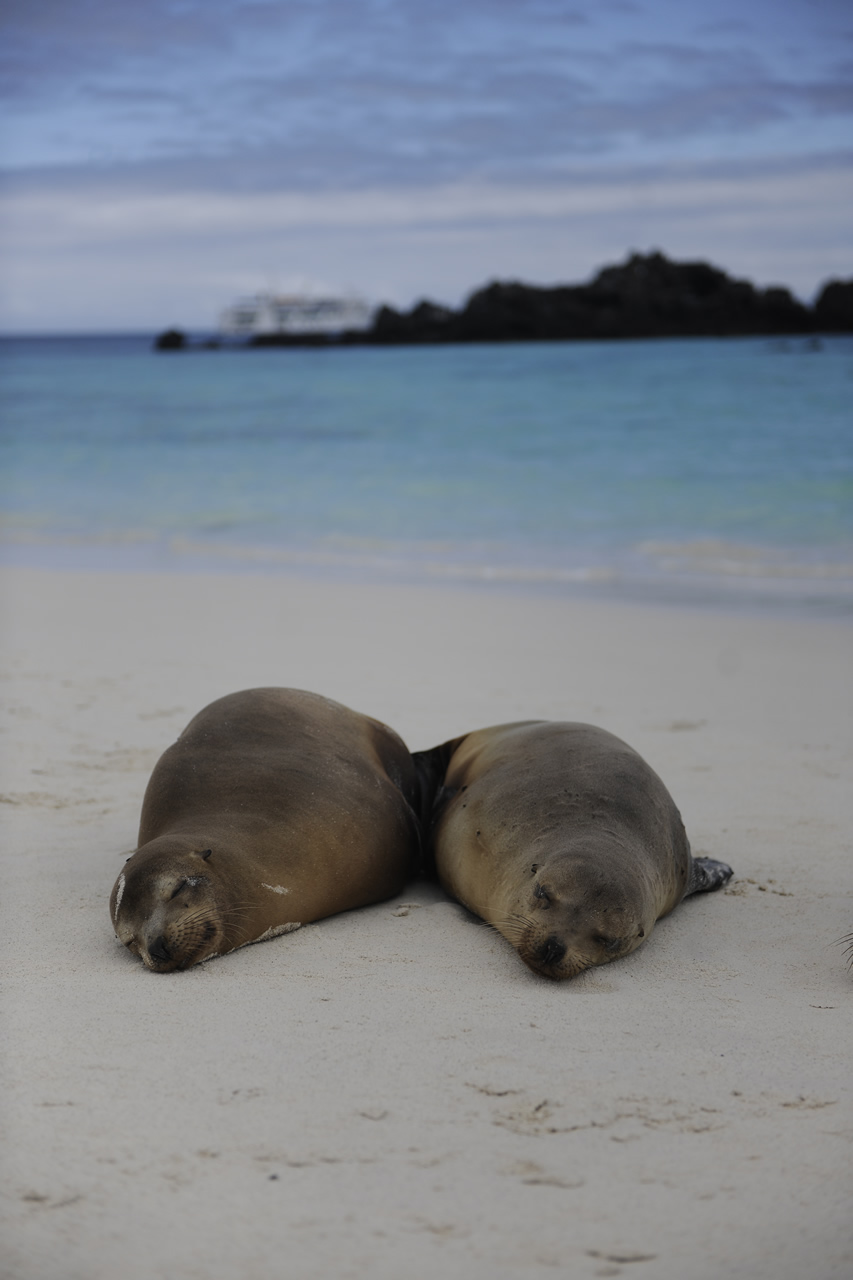 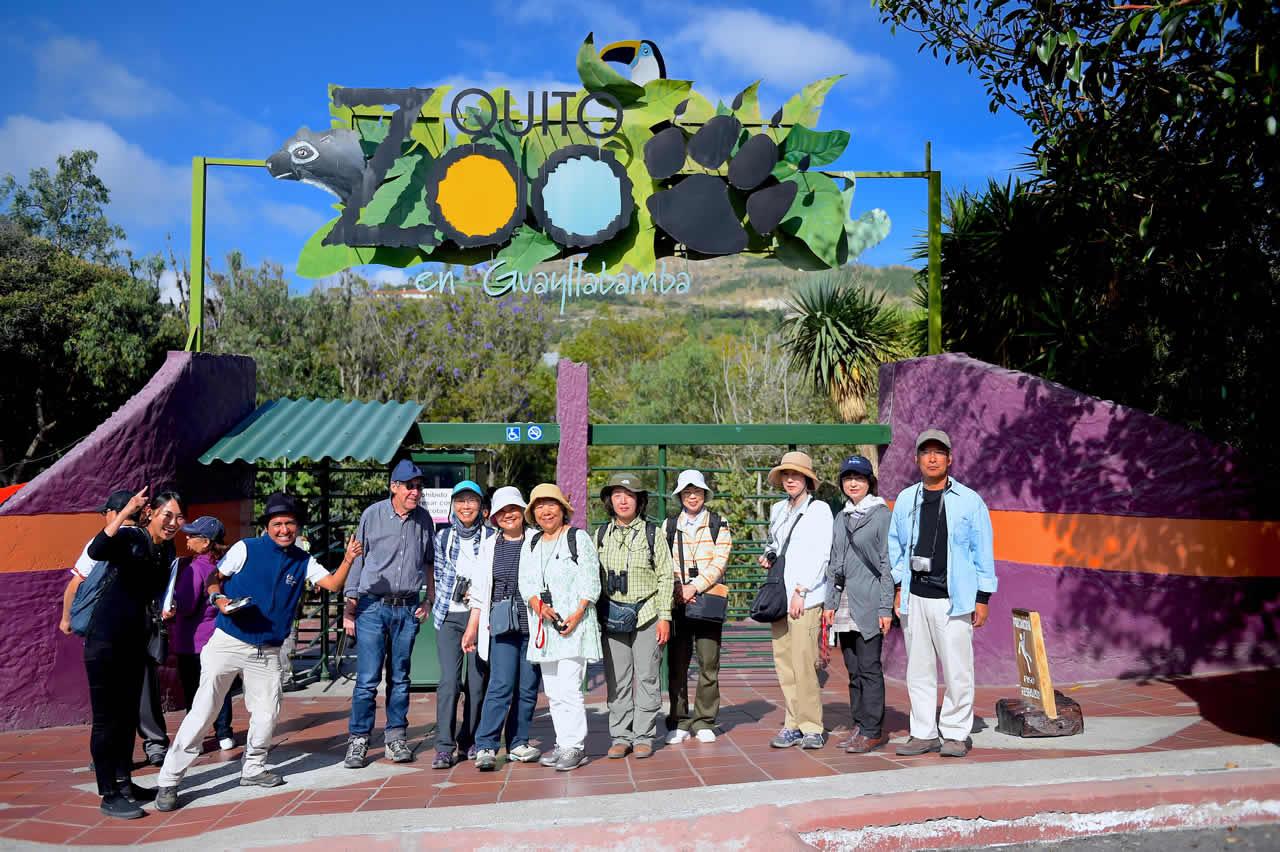 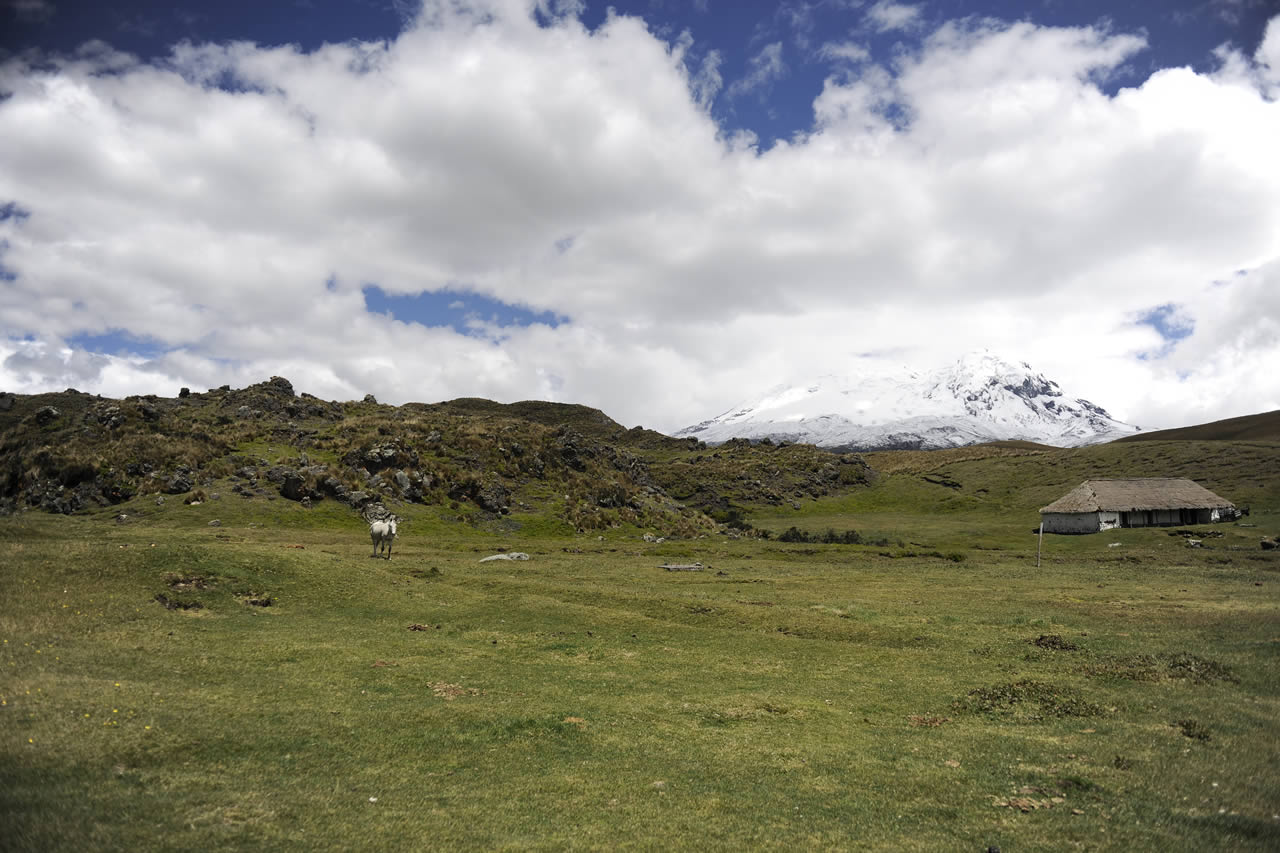 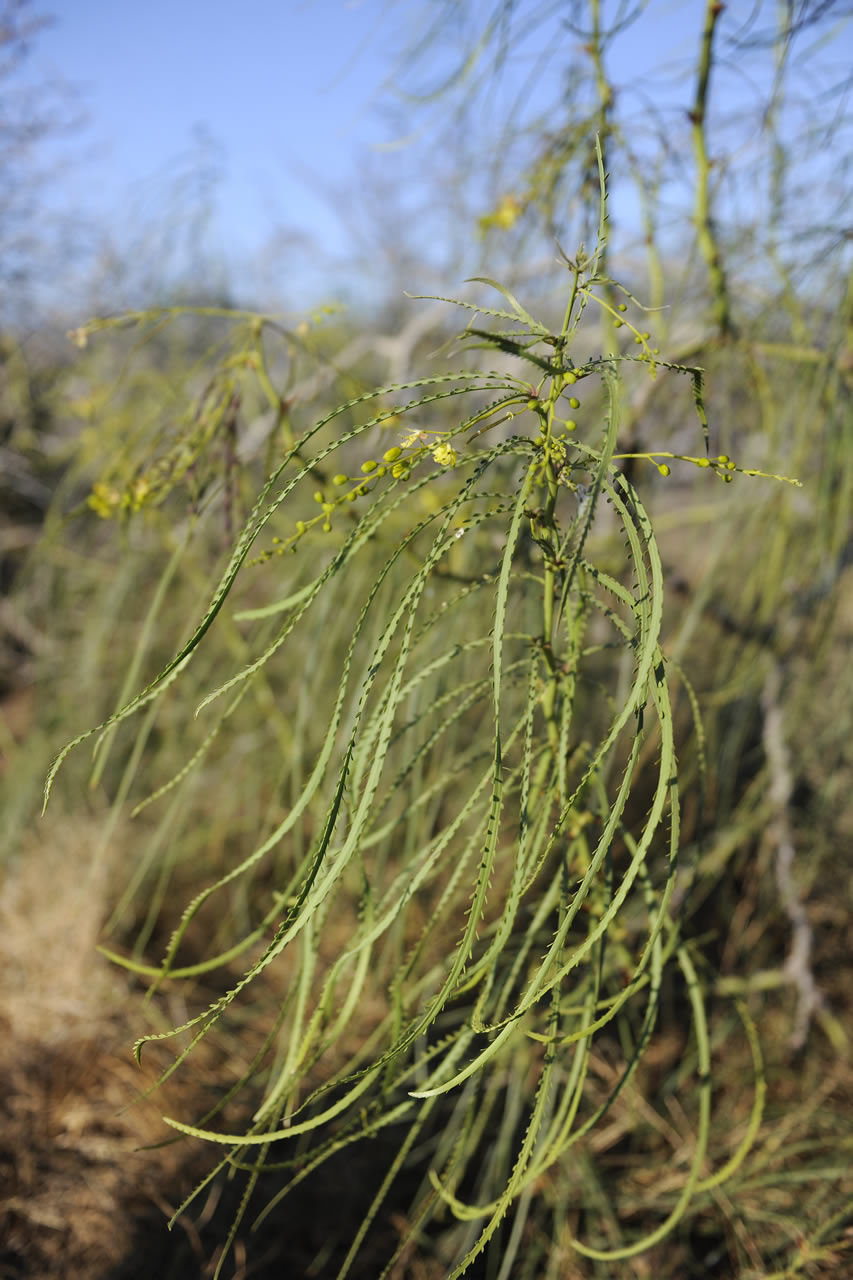 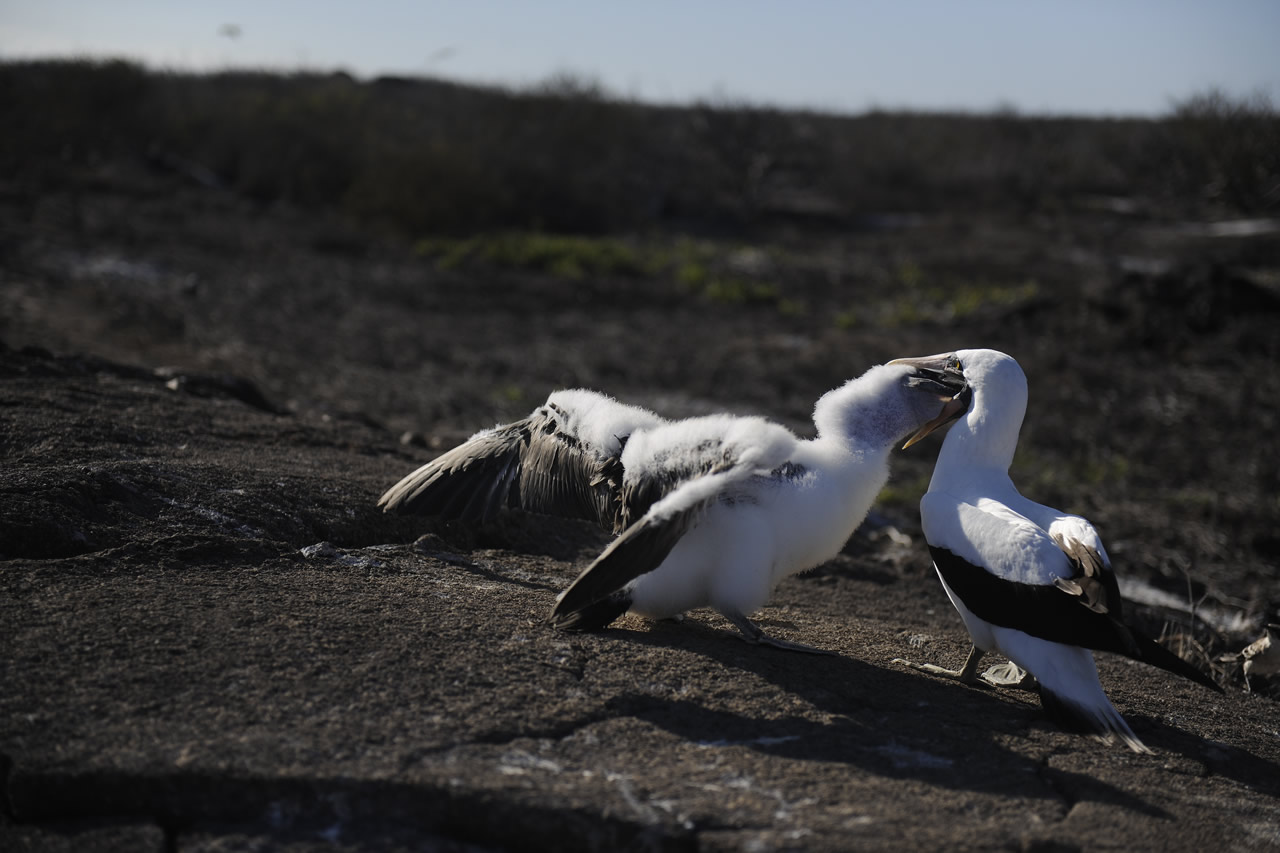 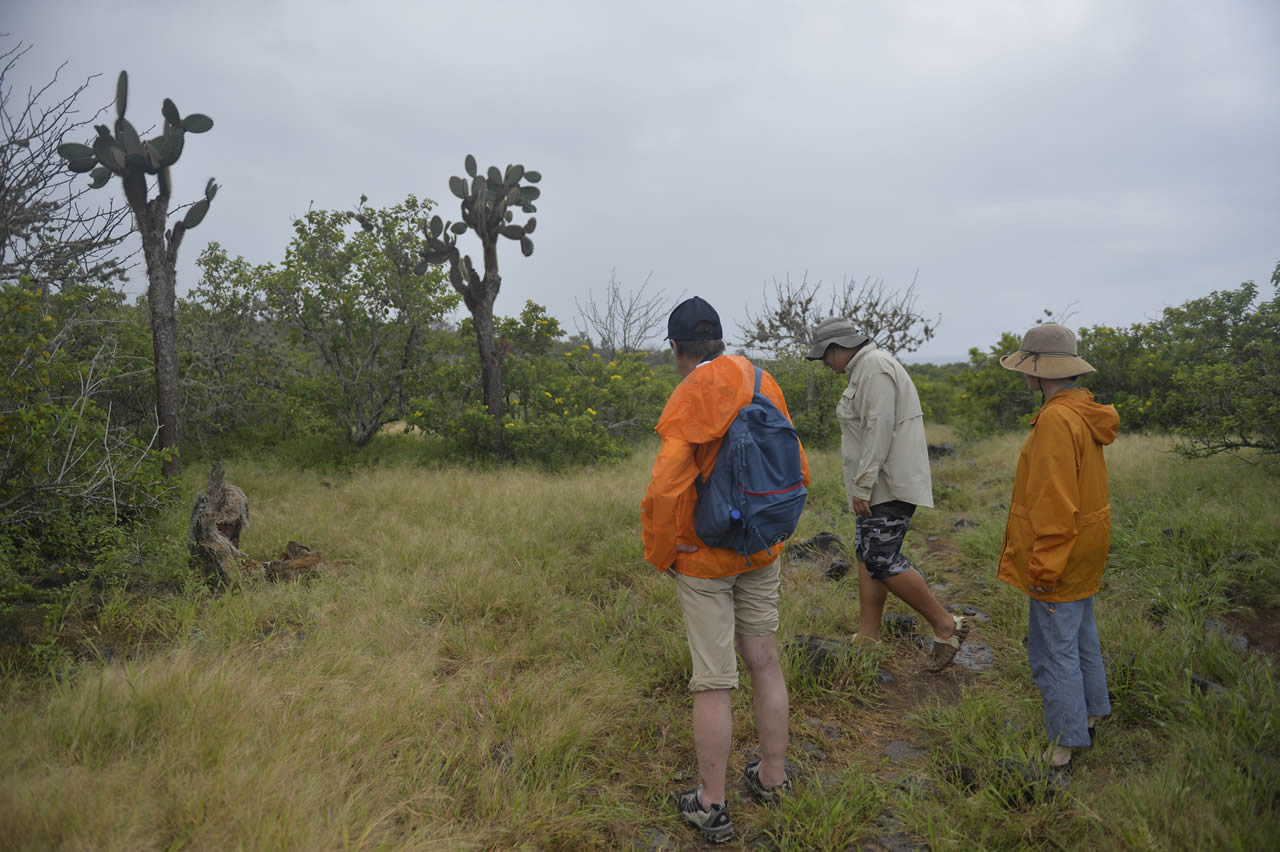 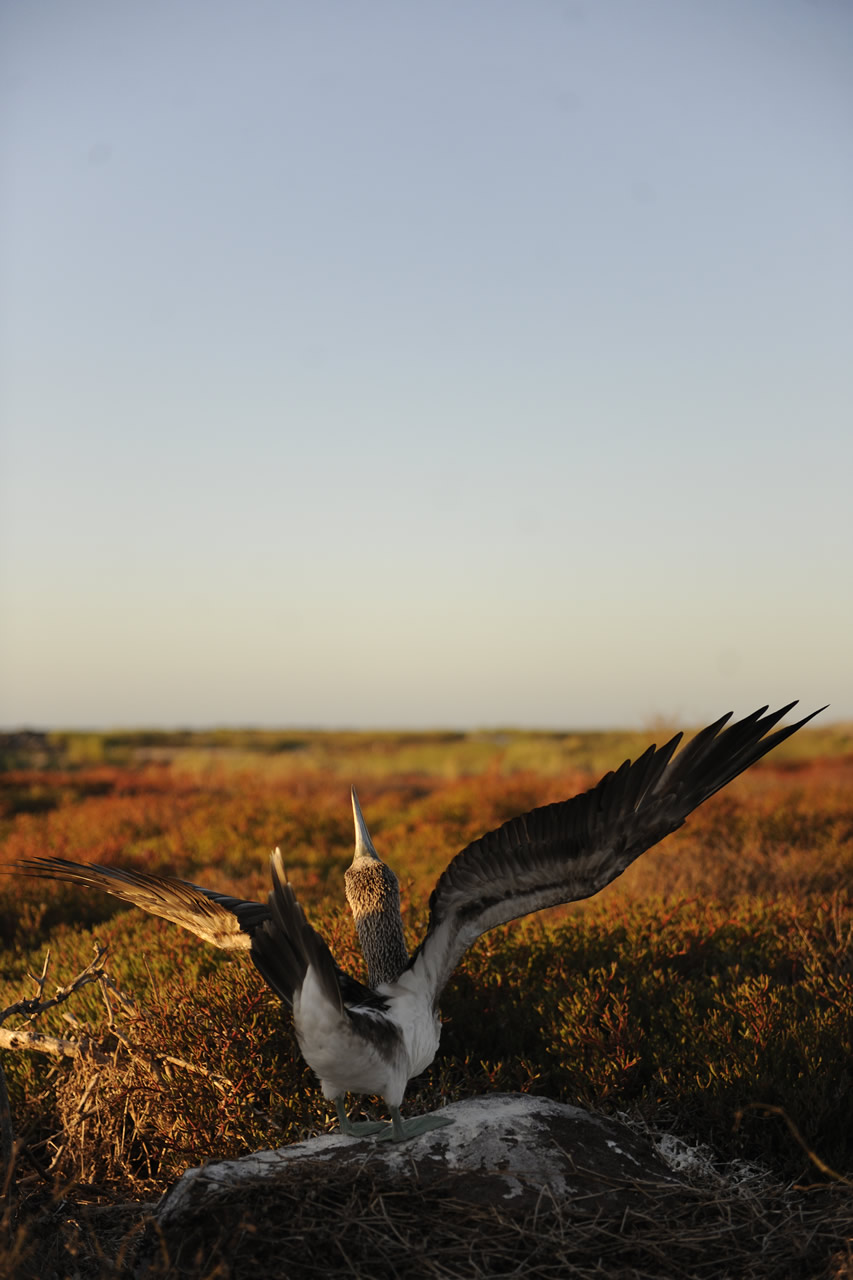 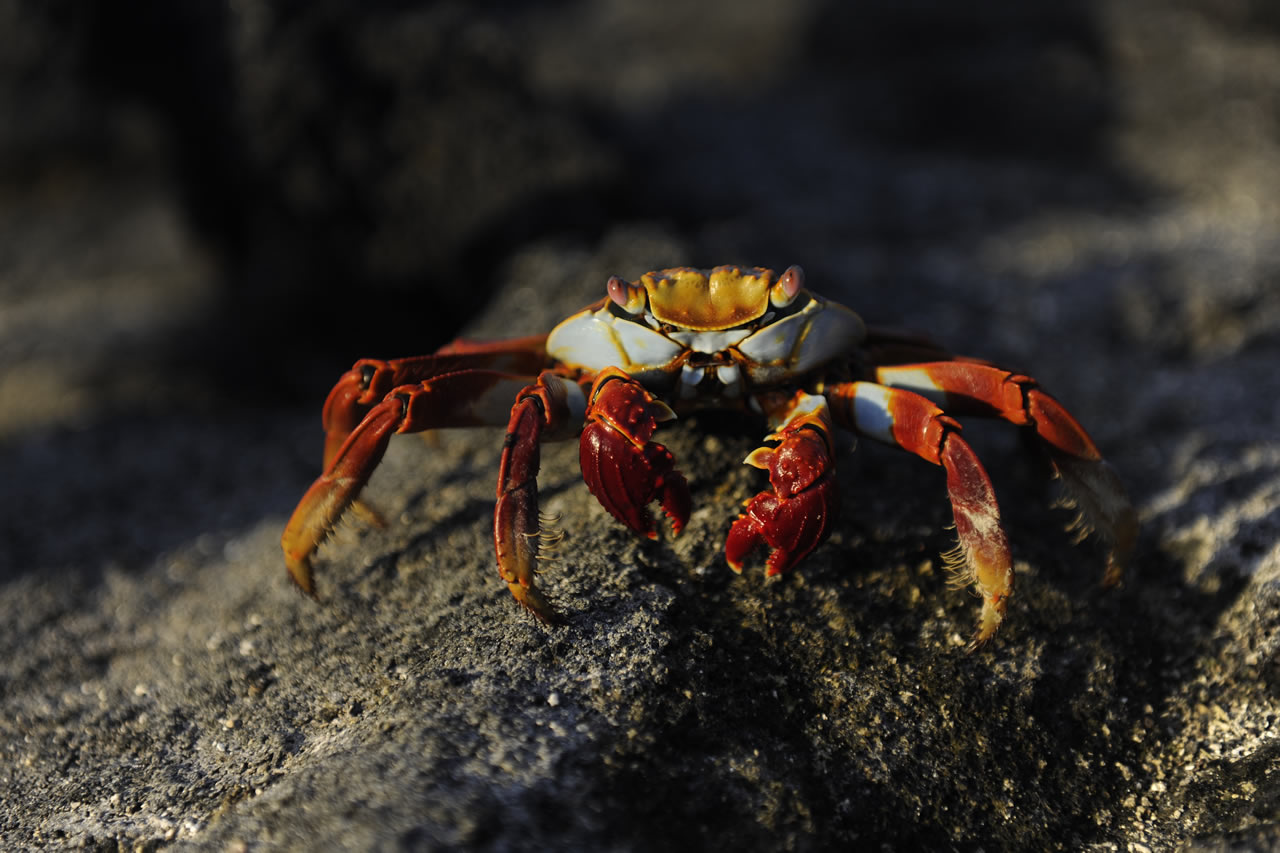 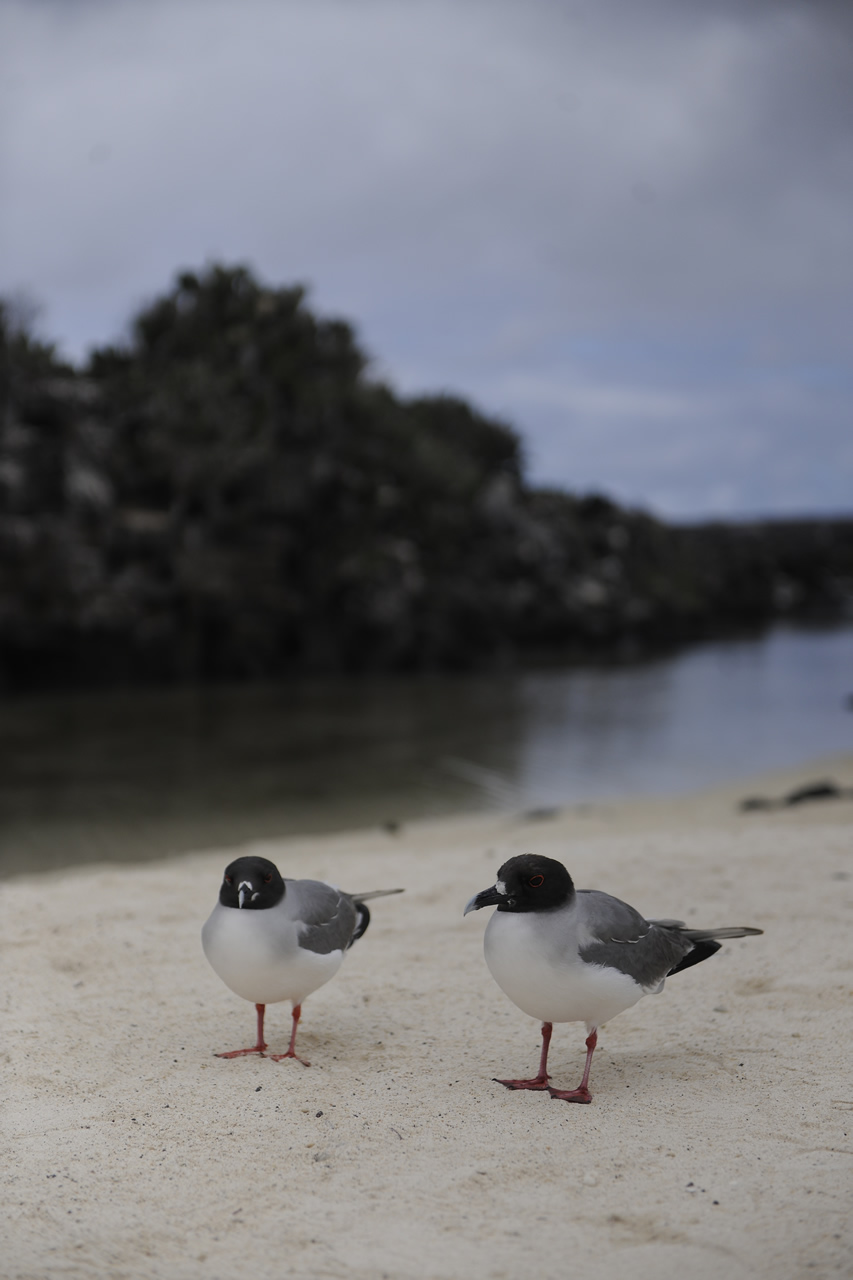 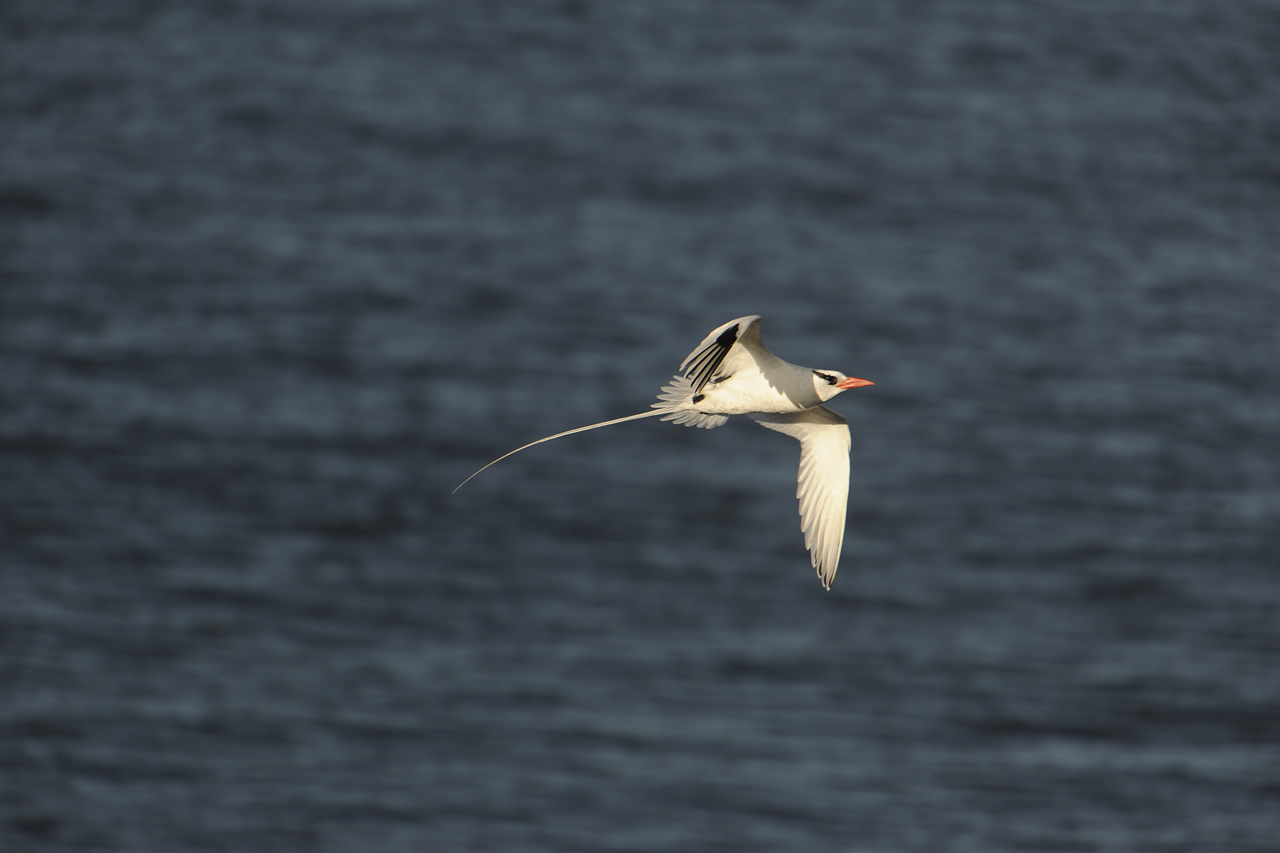 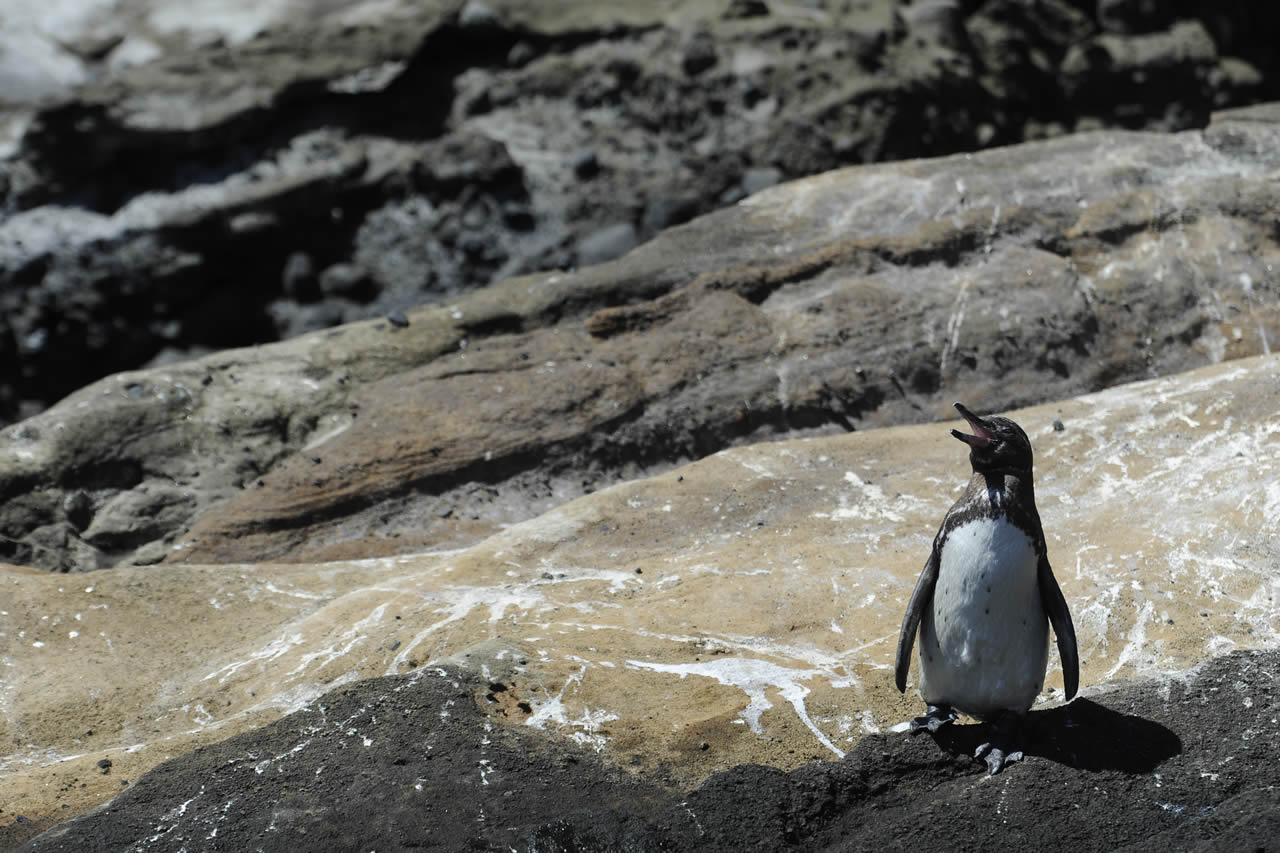 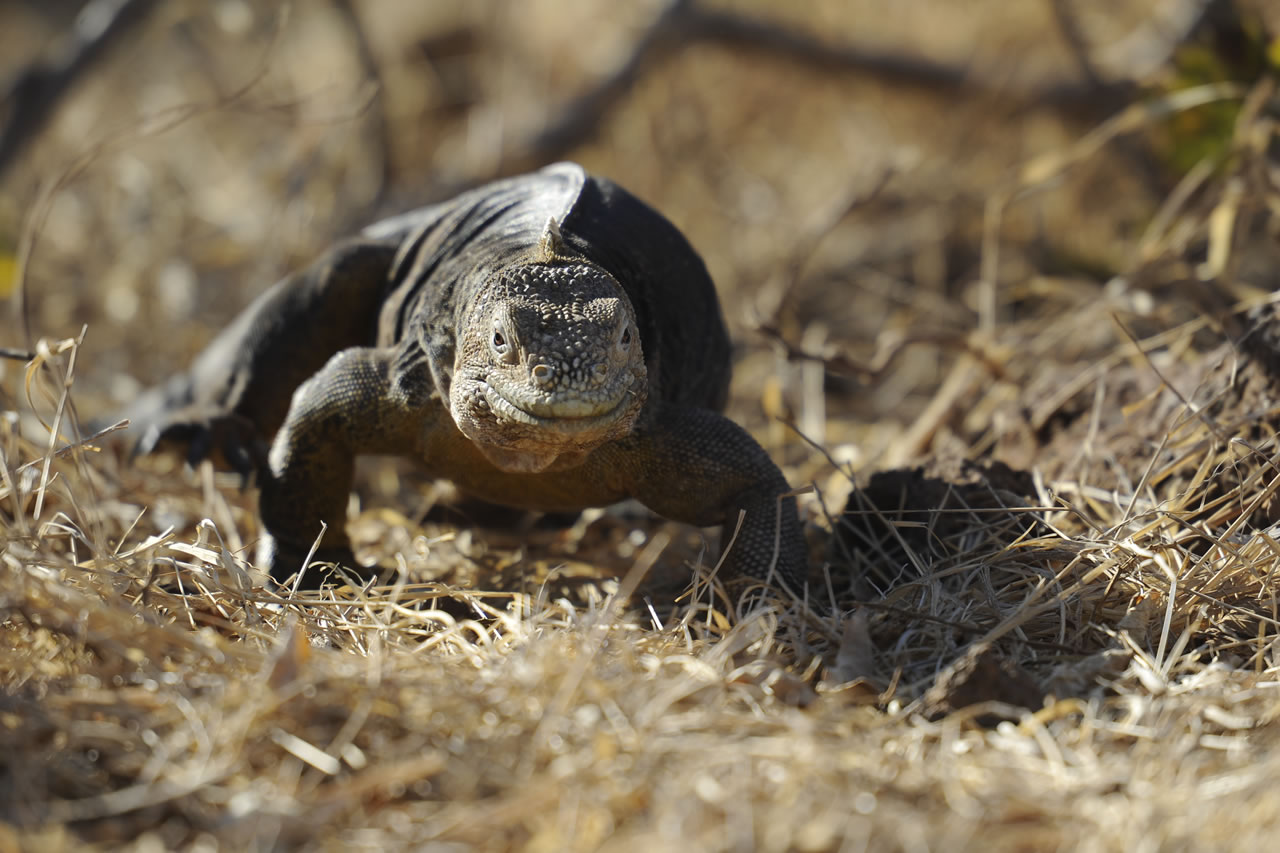 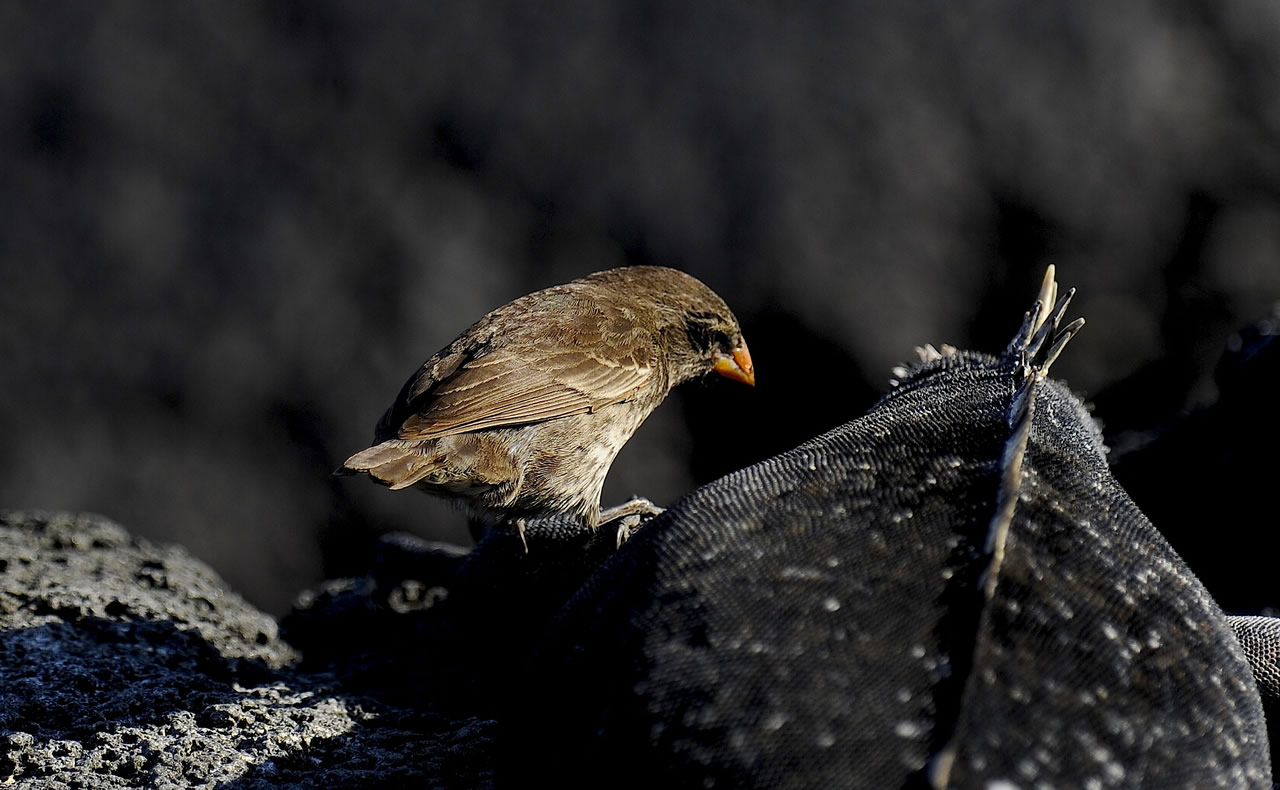 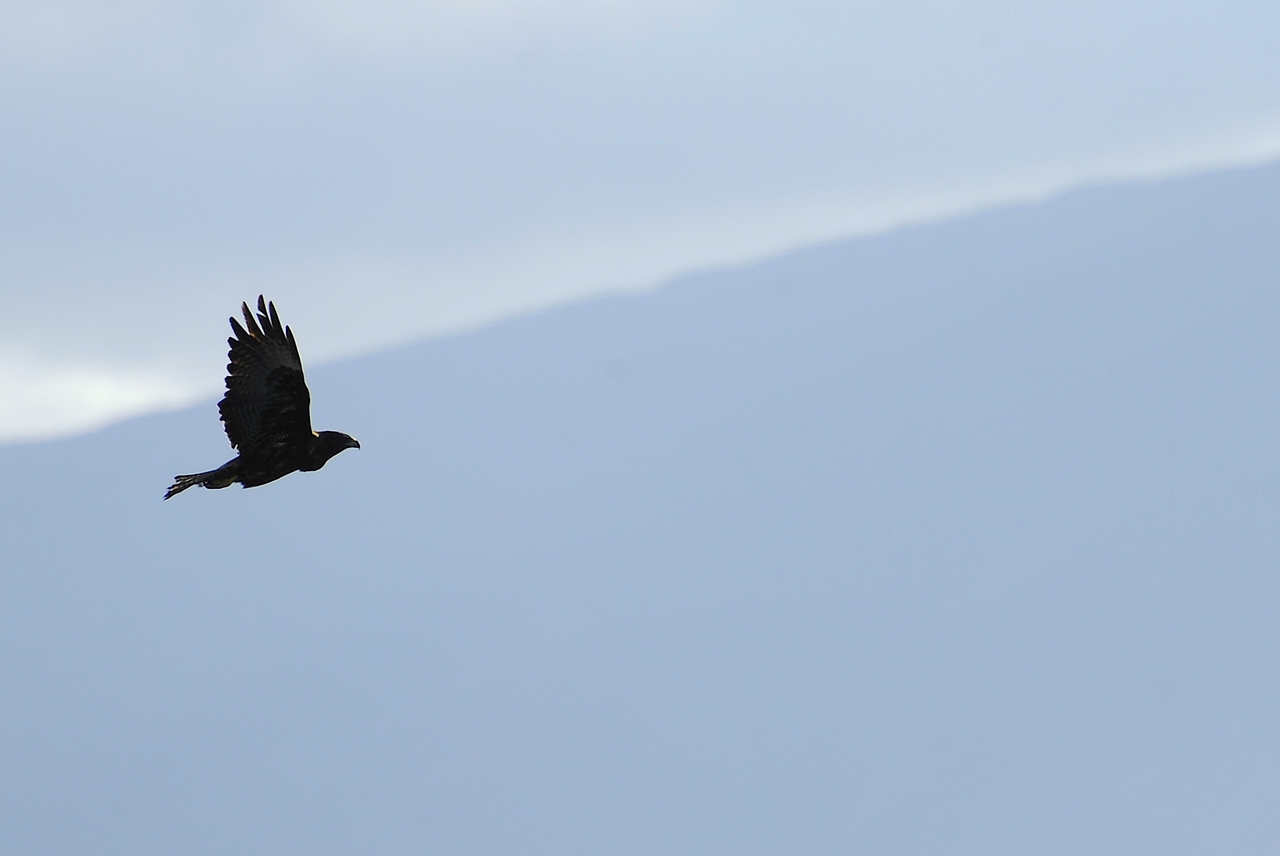 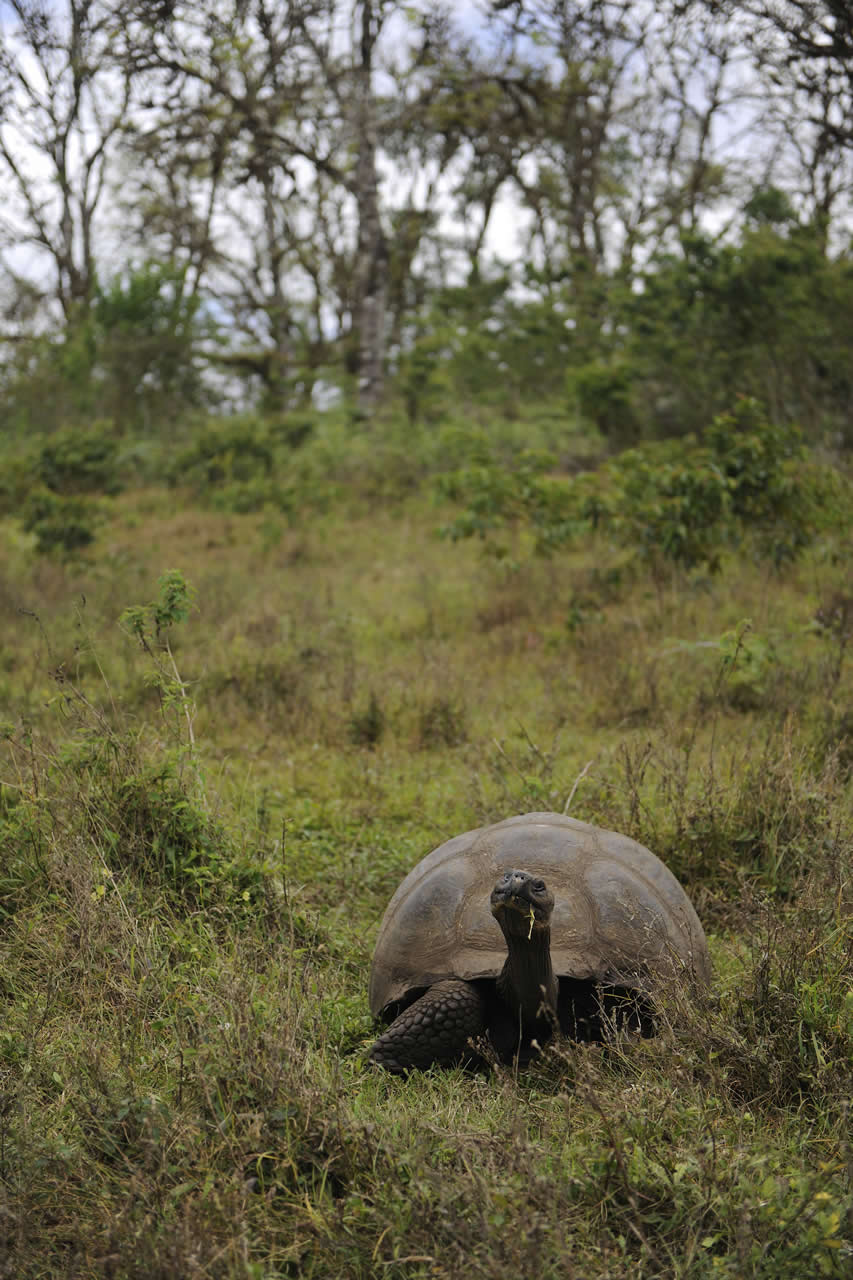 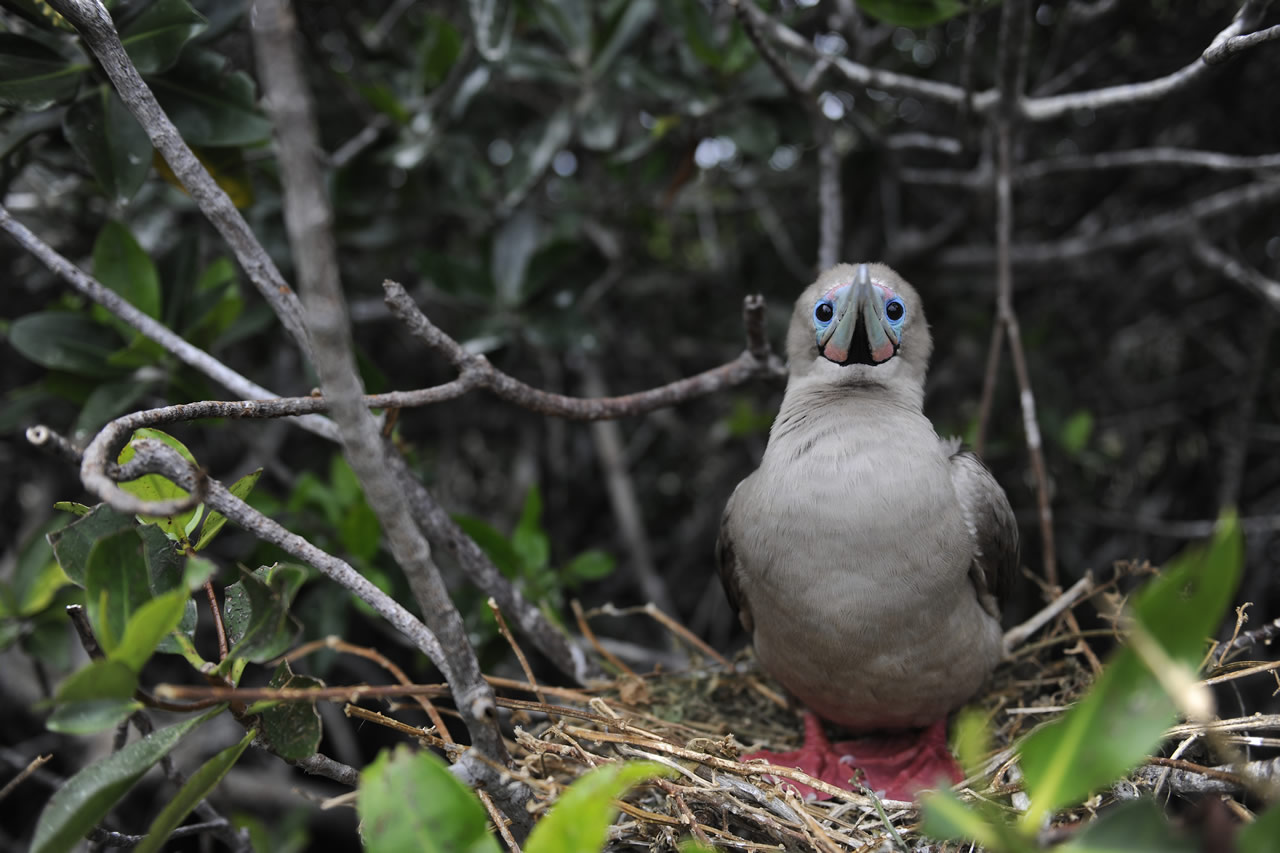 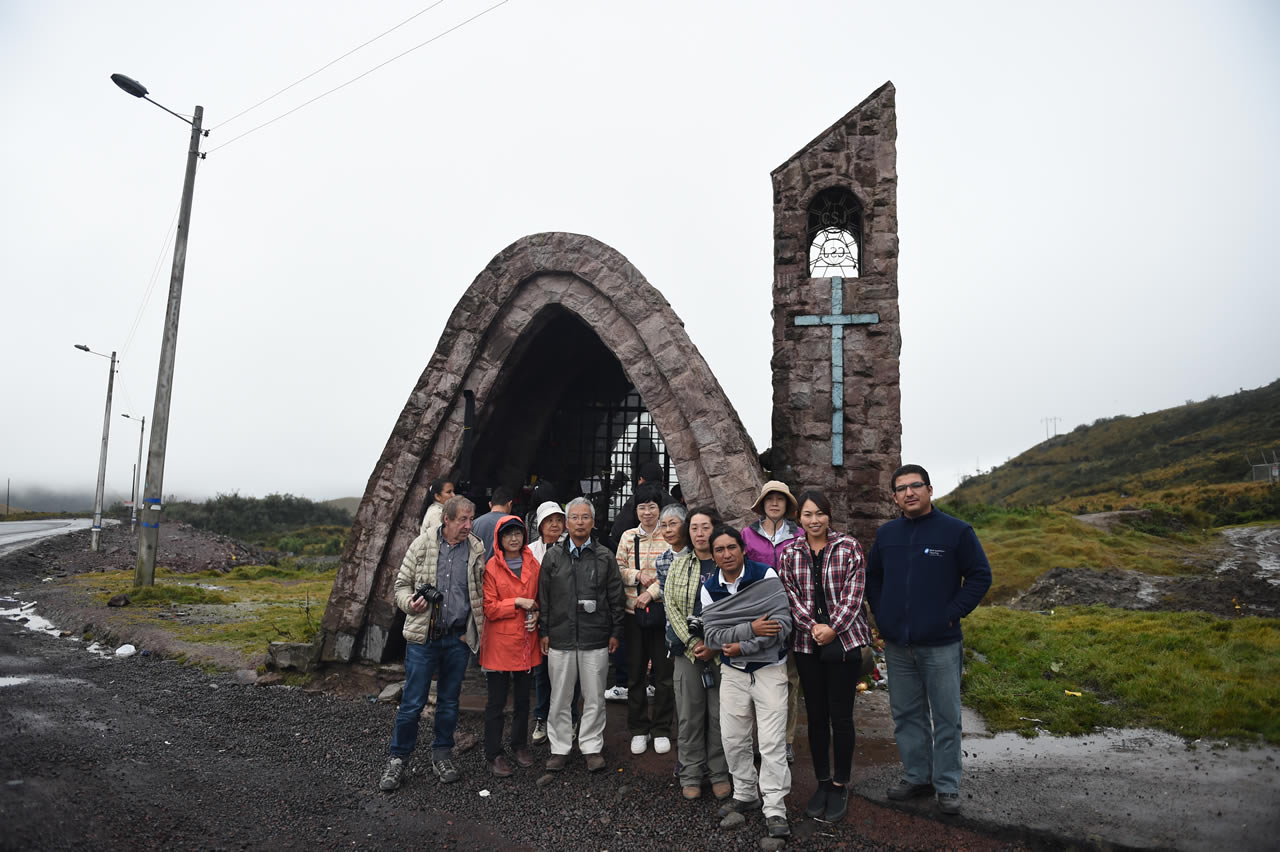 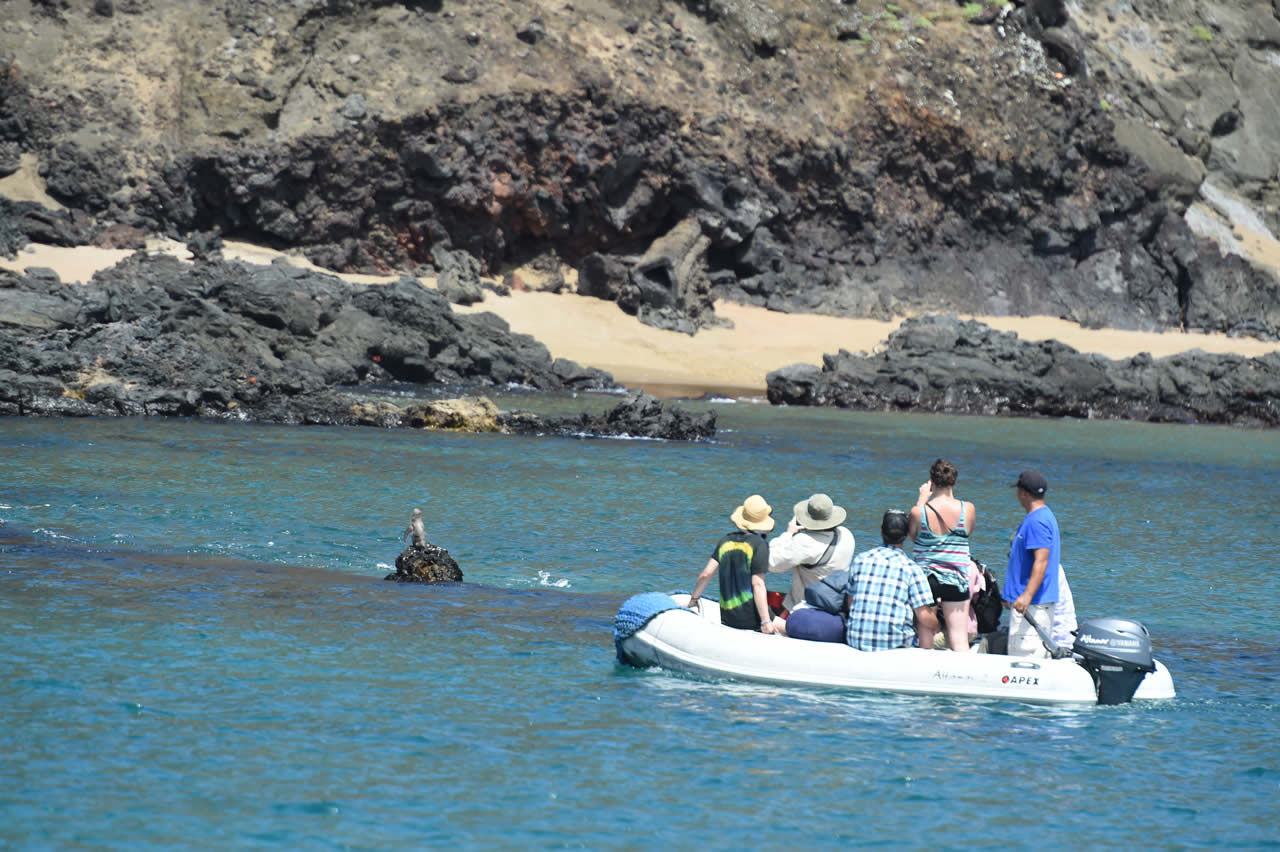