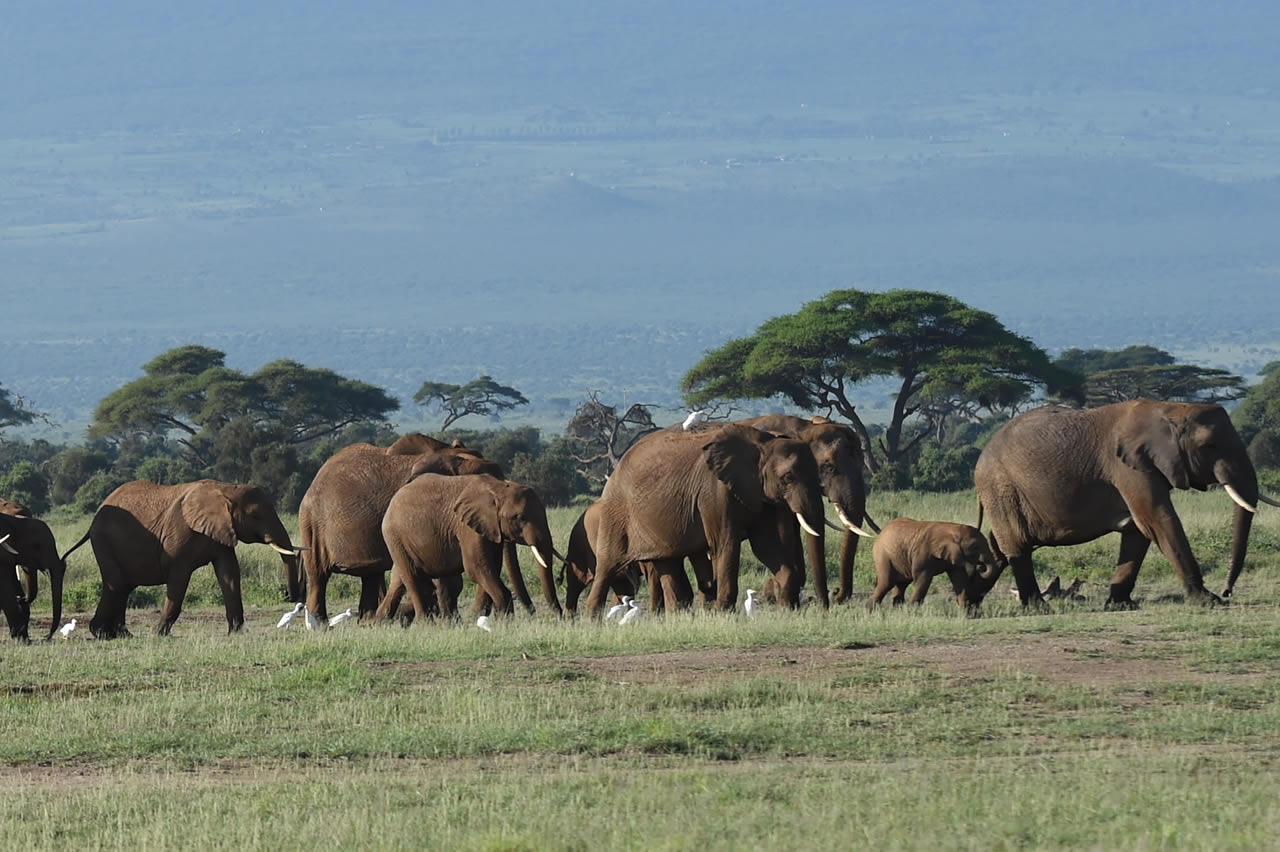 To observe wild life in nature, the National Parks in Kenya and Tanzania are always one of the top destinations, because the rich diversity of animals – during the migration often in huge herds and numbers – can be observed in the short grass savannah rather easily. Nevertheless and instead of their protection several species, for example the Black rhino became more and more endangered during the last decades.

The great Migration of the Serengeti is considered one of ‘The Ten Wonders of The Natural World’, and one of the best events to witness. A truly awe-inspiring spectacle of life in an expansive ecosystem ruled by rainfall and the urge for survival amongst the herbivores of the Serengeti plains.

The Wildebeest is a main important player and as a gregarious herbivore it reaches up to 1.5 million in numbers as part of the migration. Accompanied by 200.000 zebra, 350.000 gazelles and 12.000 eland this strange wonder of the natural world circulates the Serengeti National Park in Tanzania and the Masai Mara Game Reserve in Kenya, its path dictated by rainfall and the resulting growth of grasses on the plains. During the short dry season the Wildebeest rest near to rivers with fresh spring grasses and give birth.  Up to 400,000 calves are born in a synchronized birthing within just 2-3 weeks of one another!

Unsurprisingly, this period presents a veritable feast for any accompanying predators with hundreds of hyenas and lions scattered across this area taking their chances with a potential glut of vulnerable newborn. 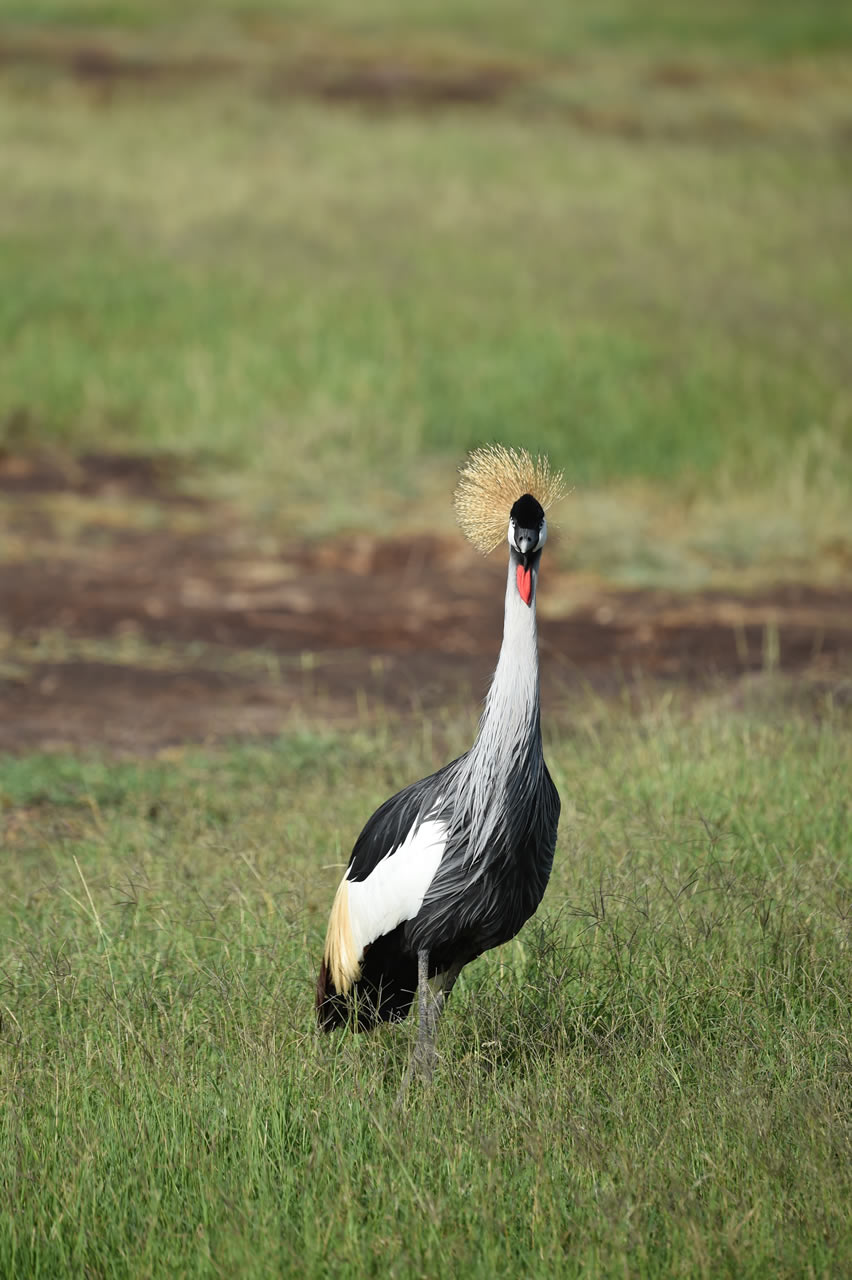 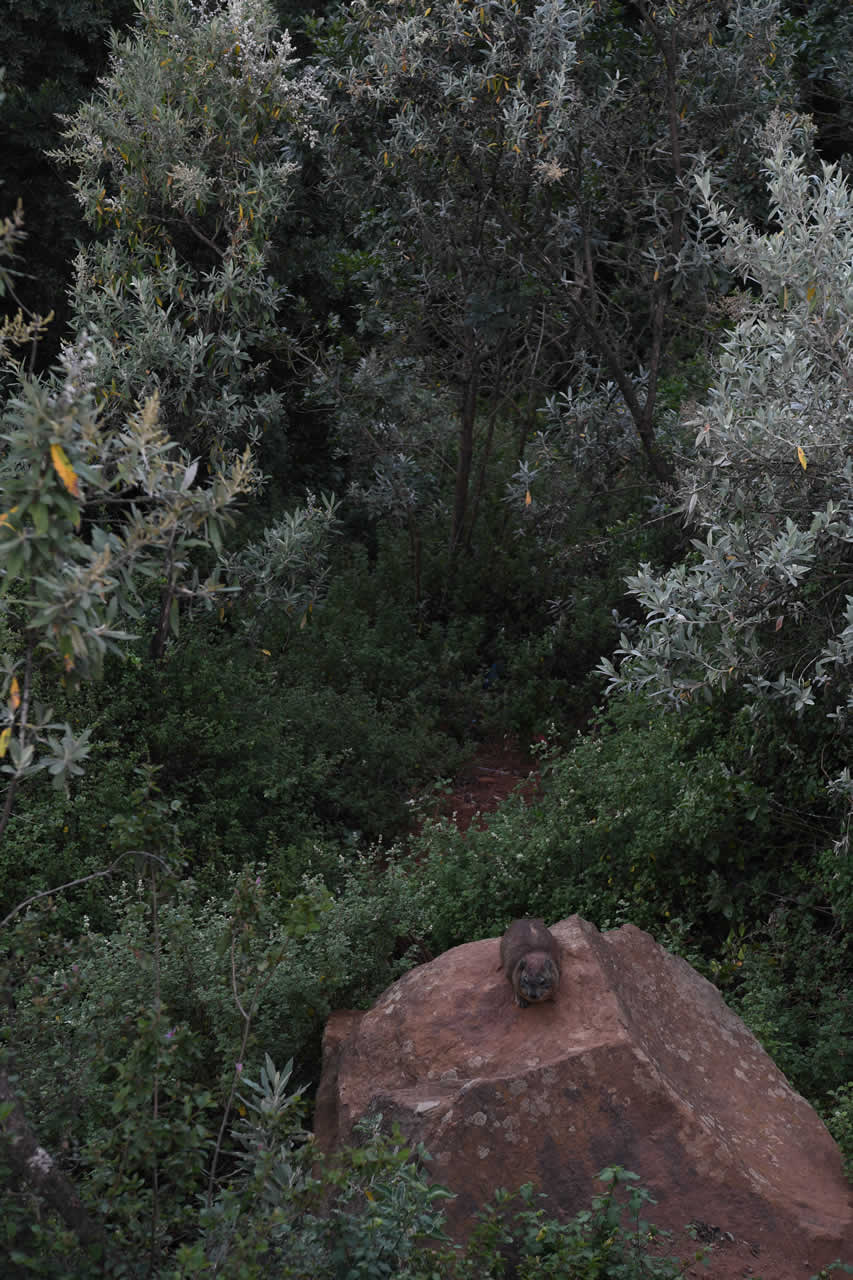 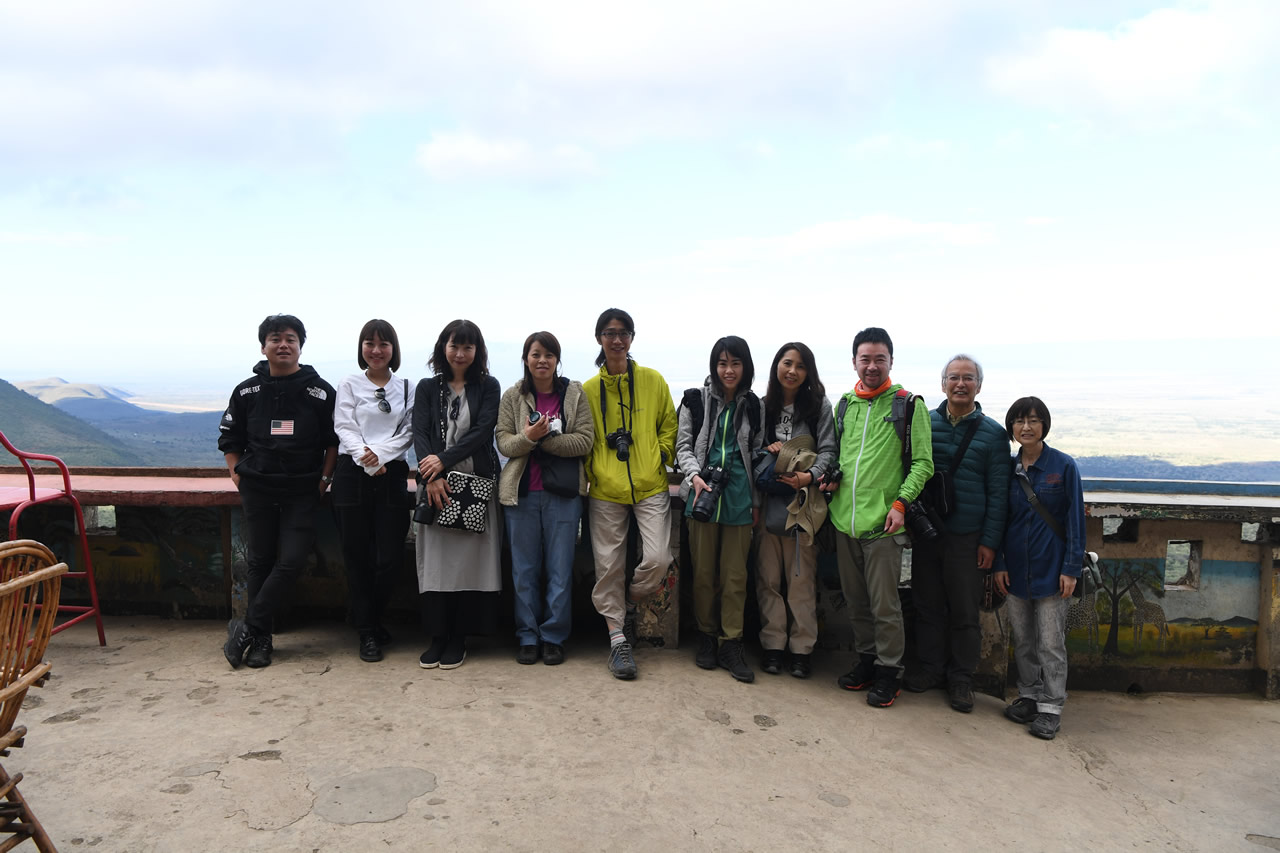 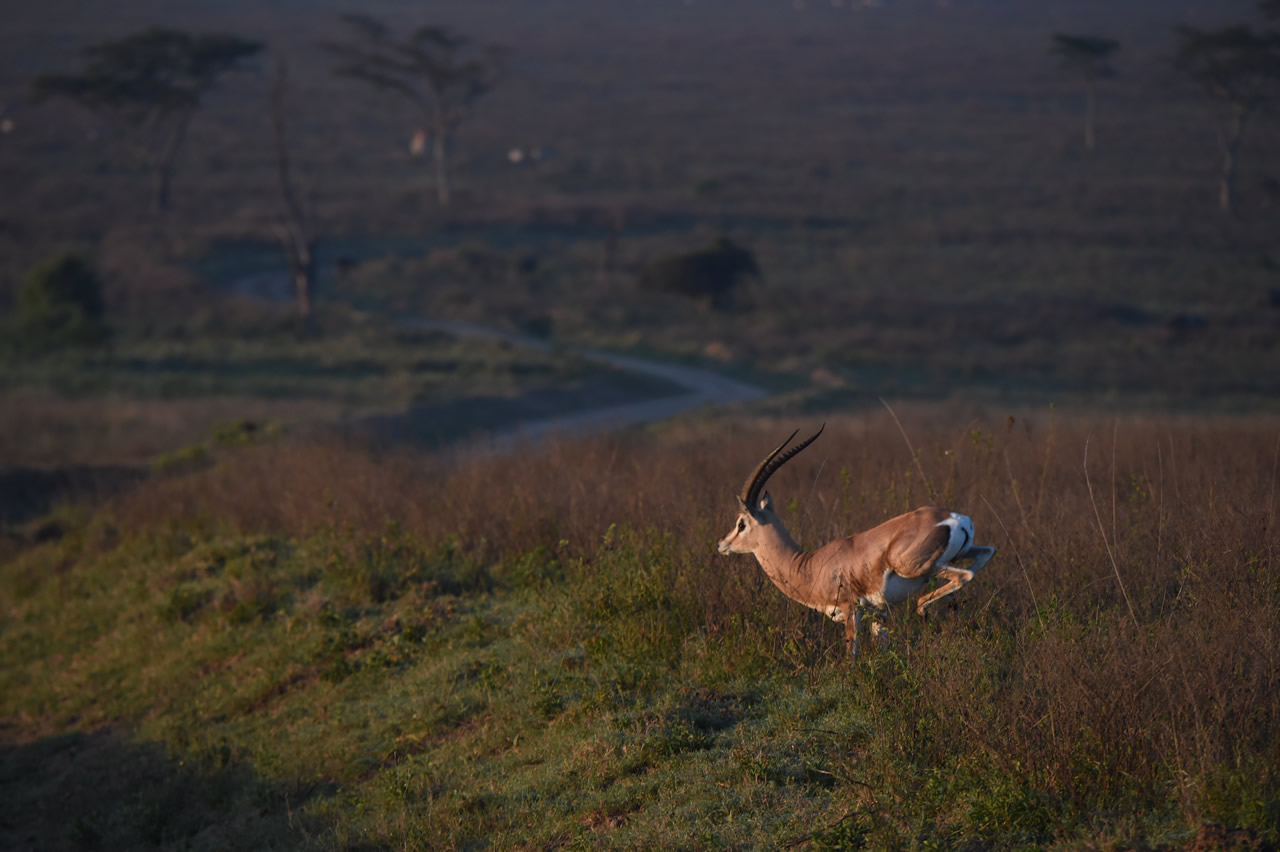 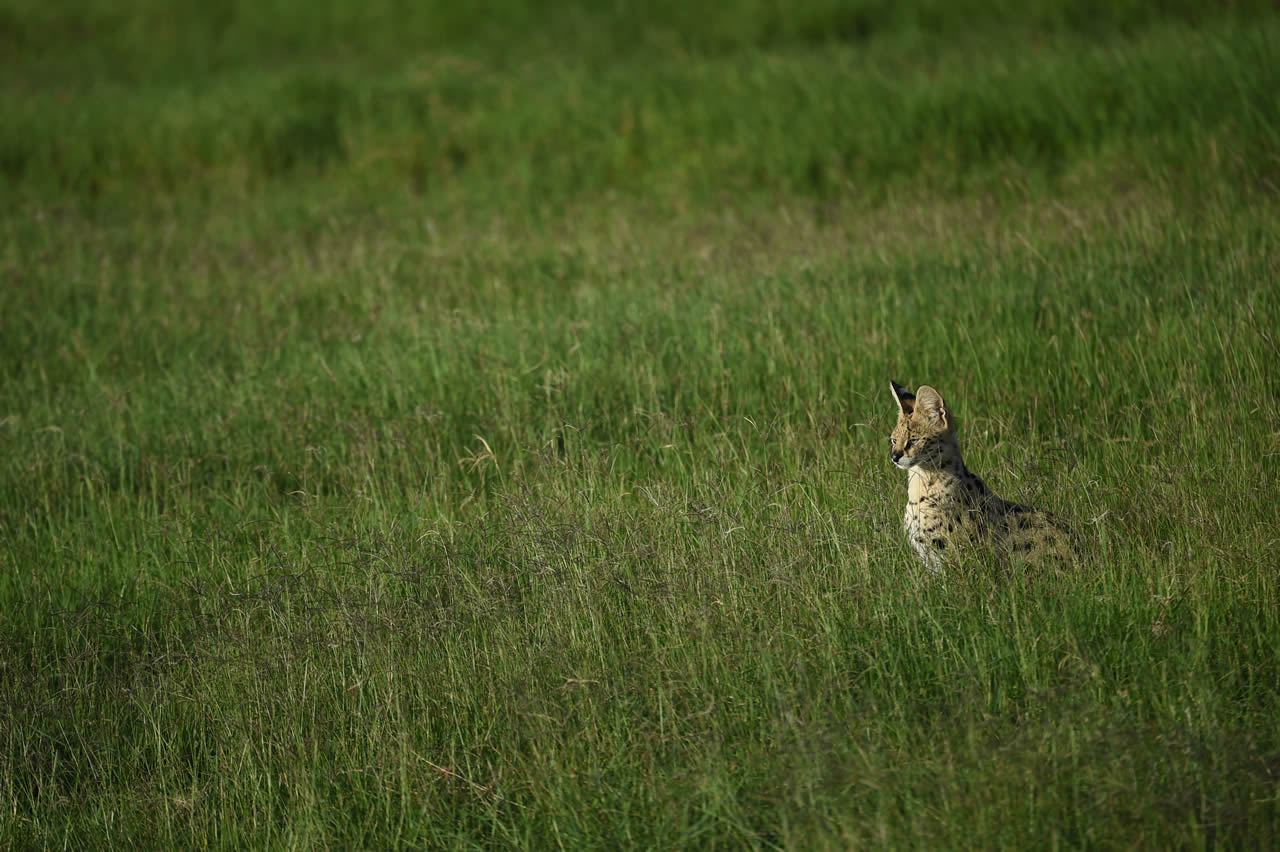 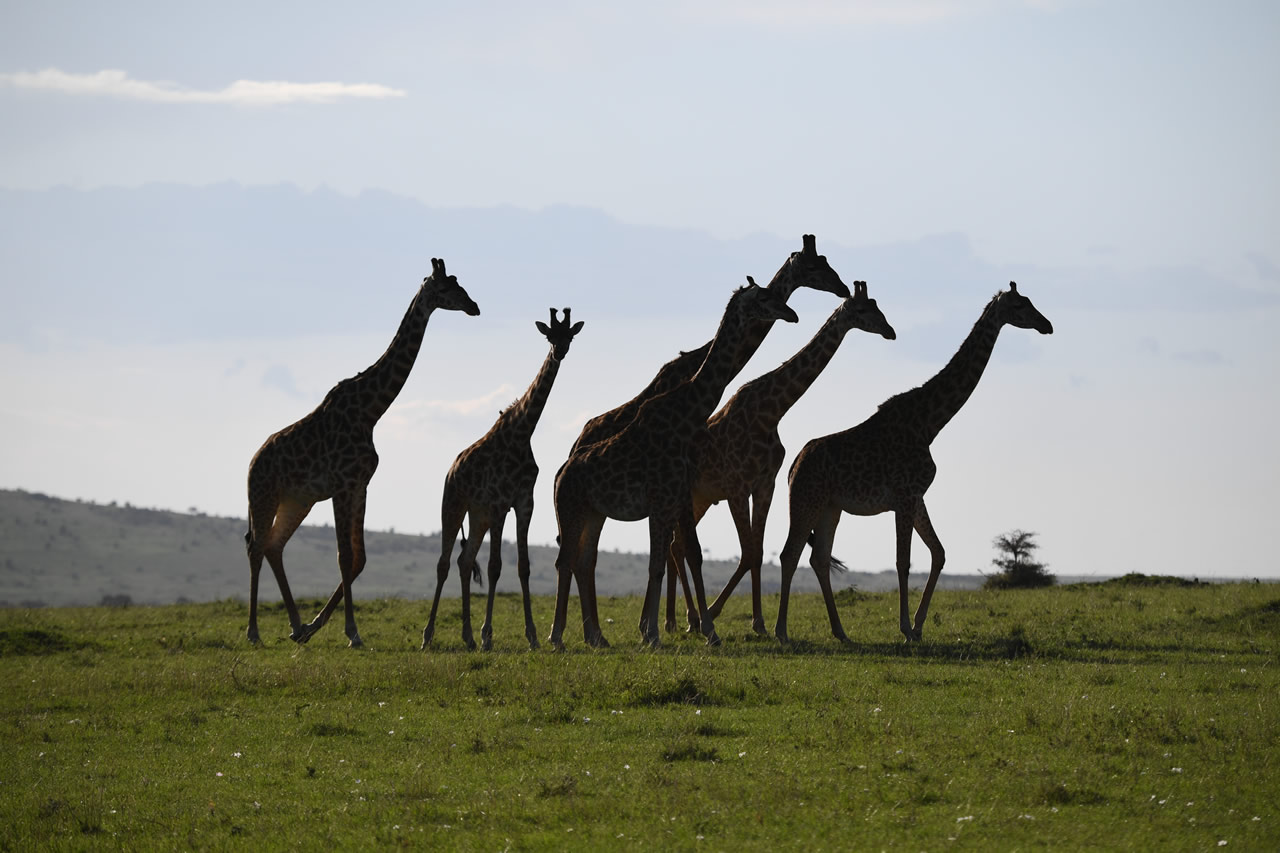 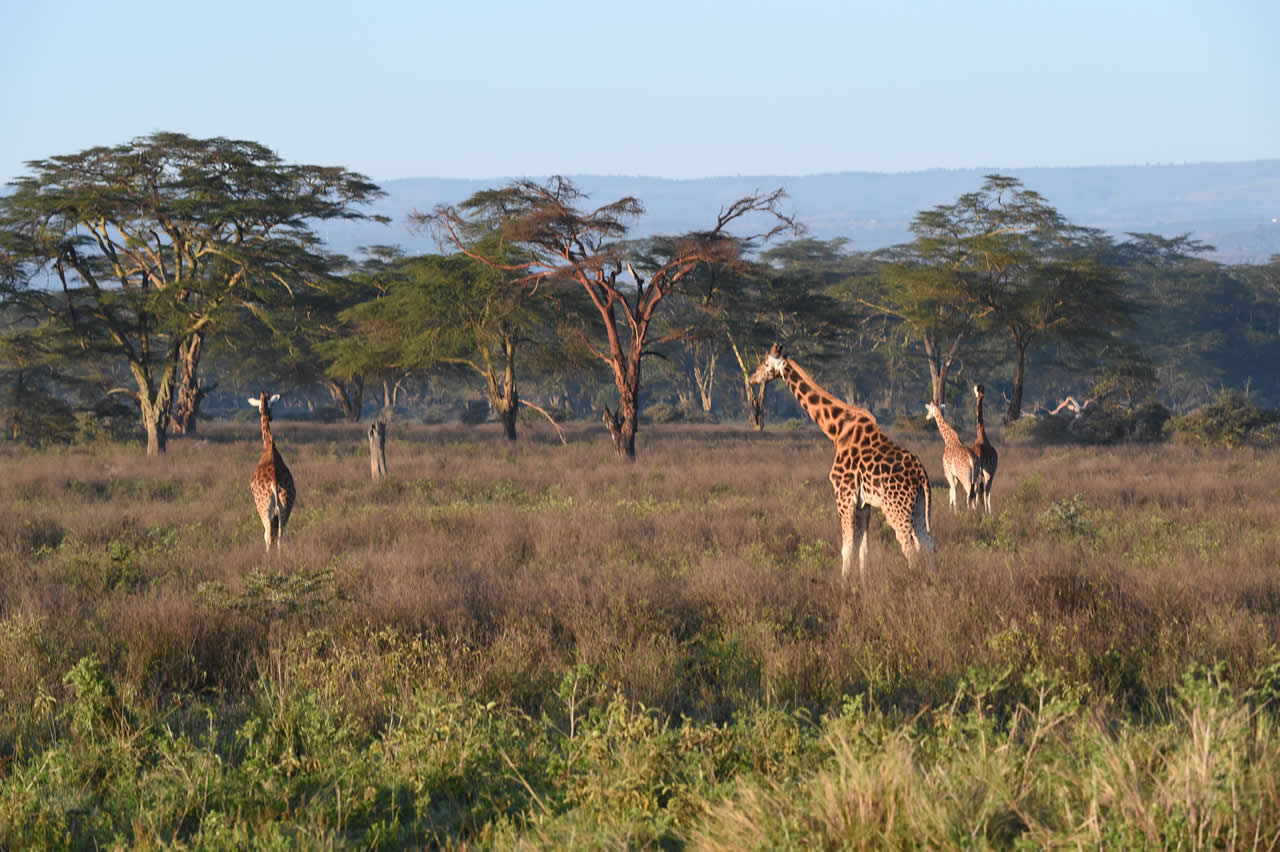 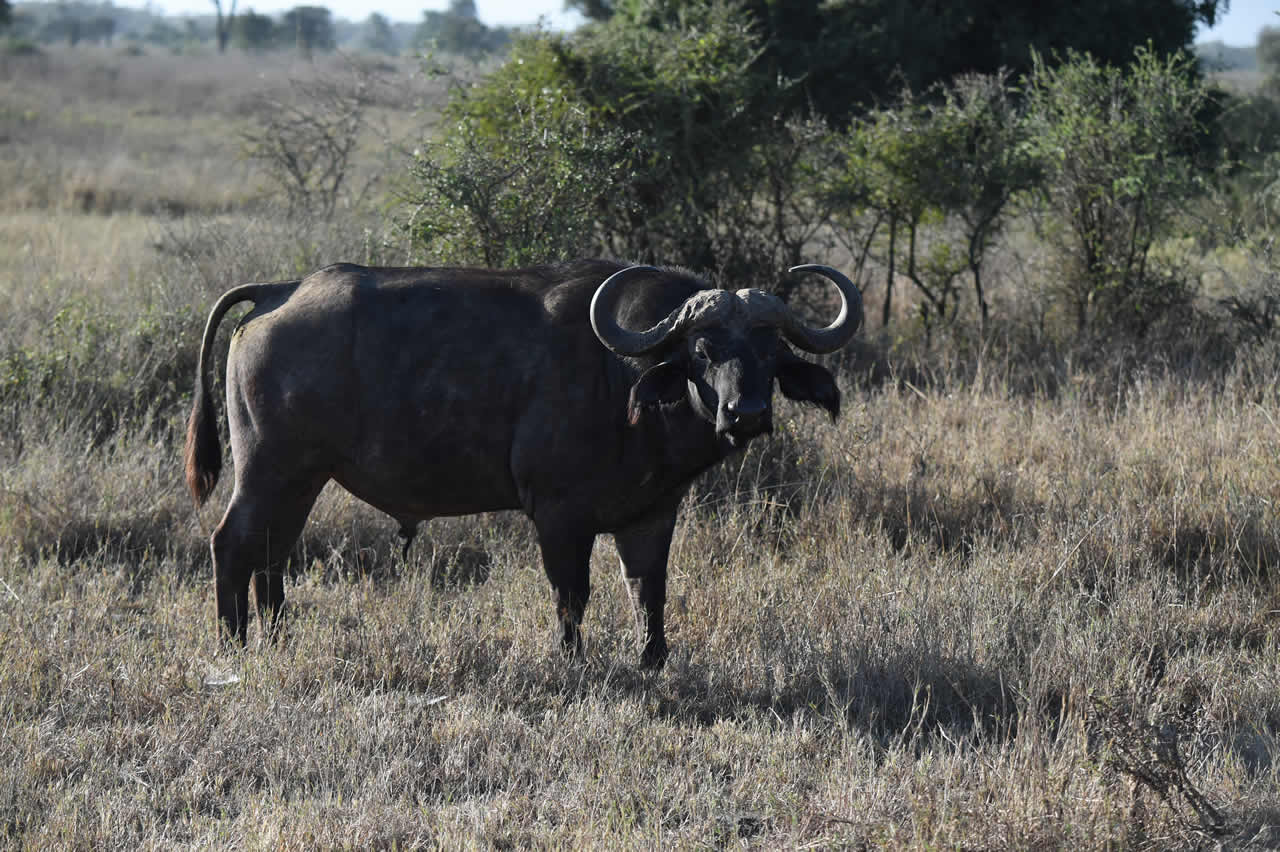 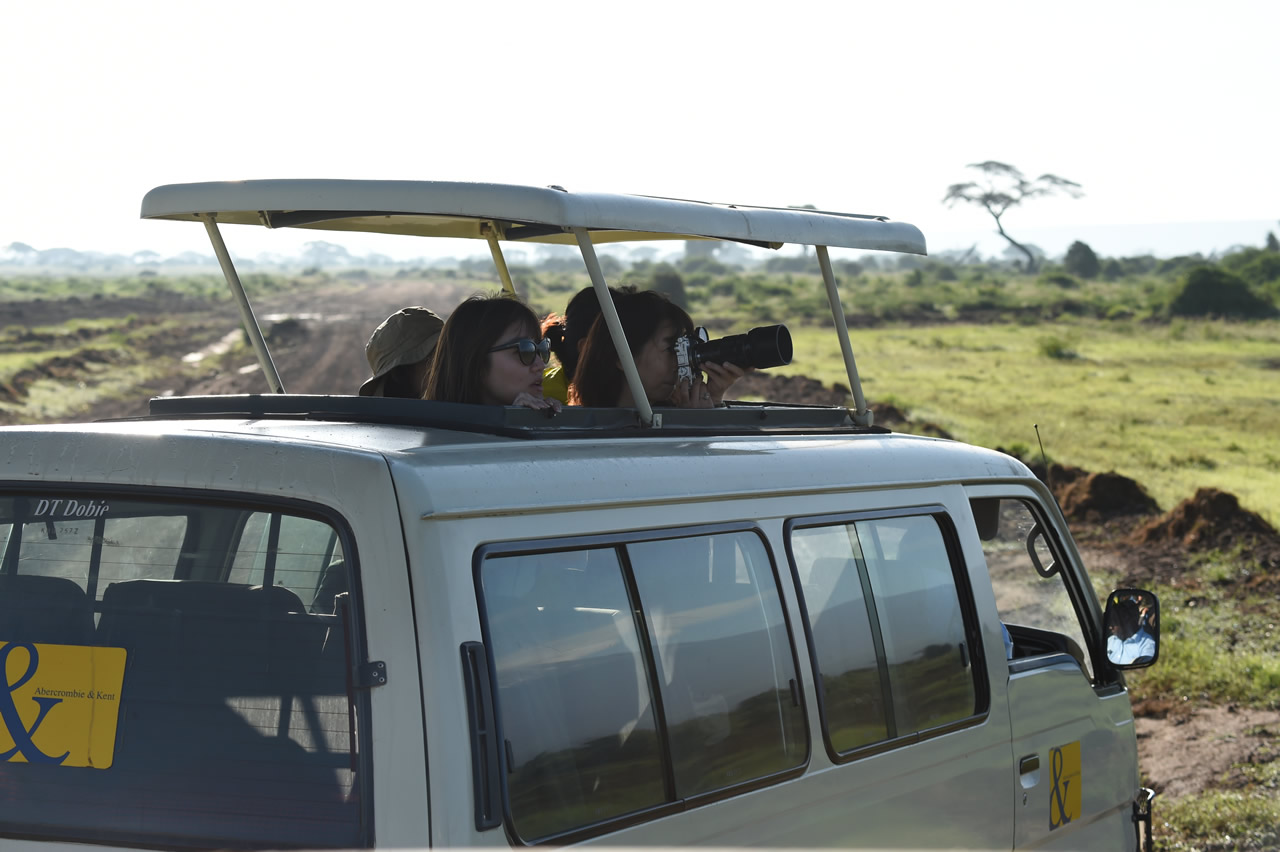 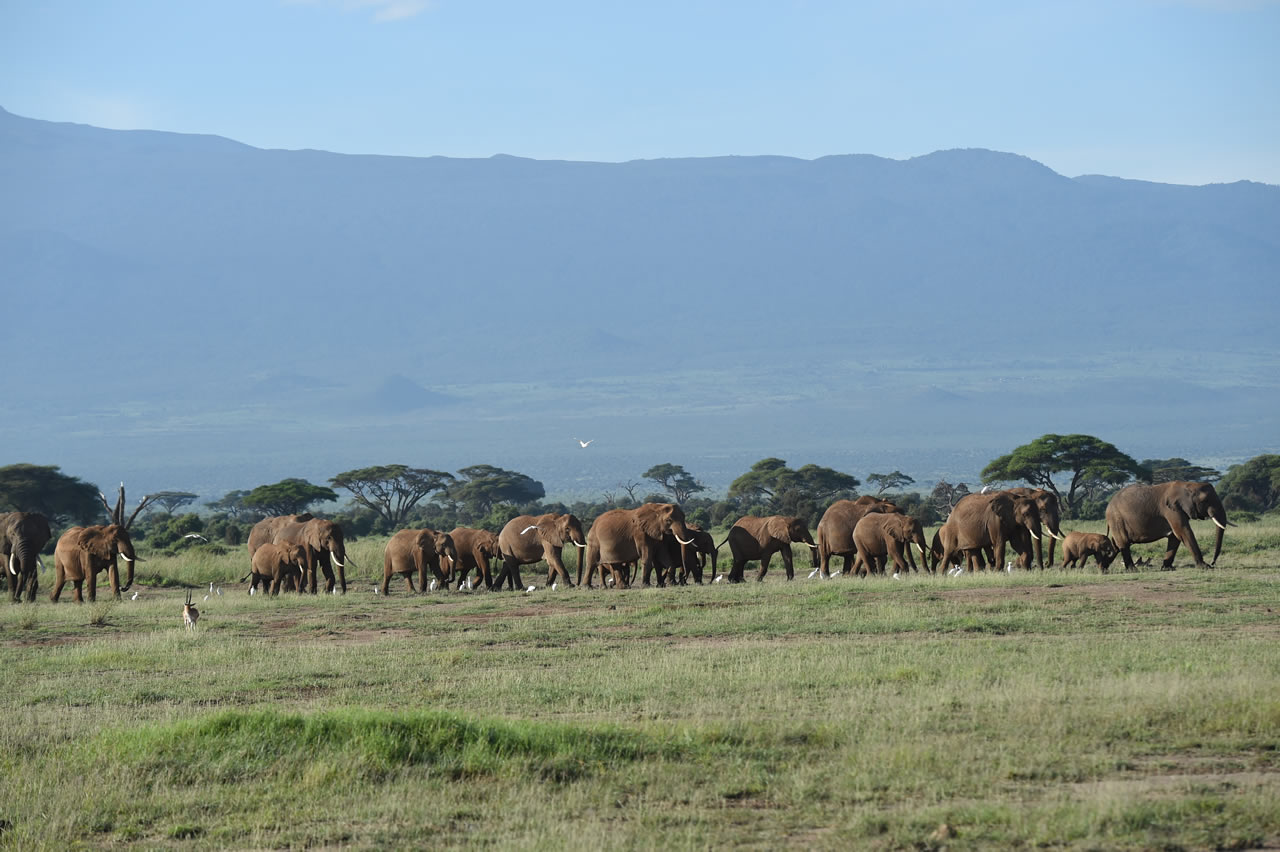 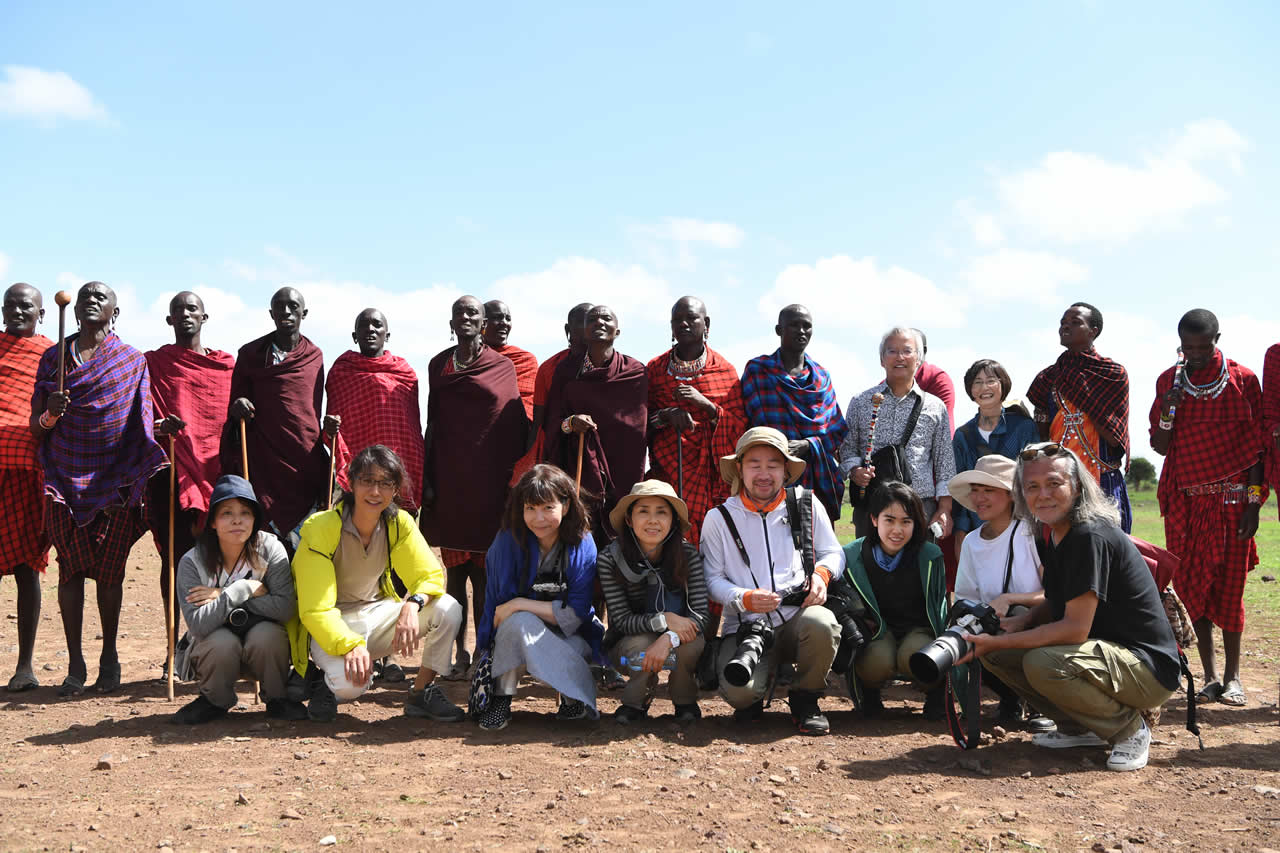 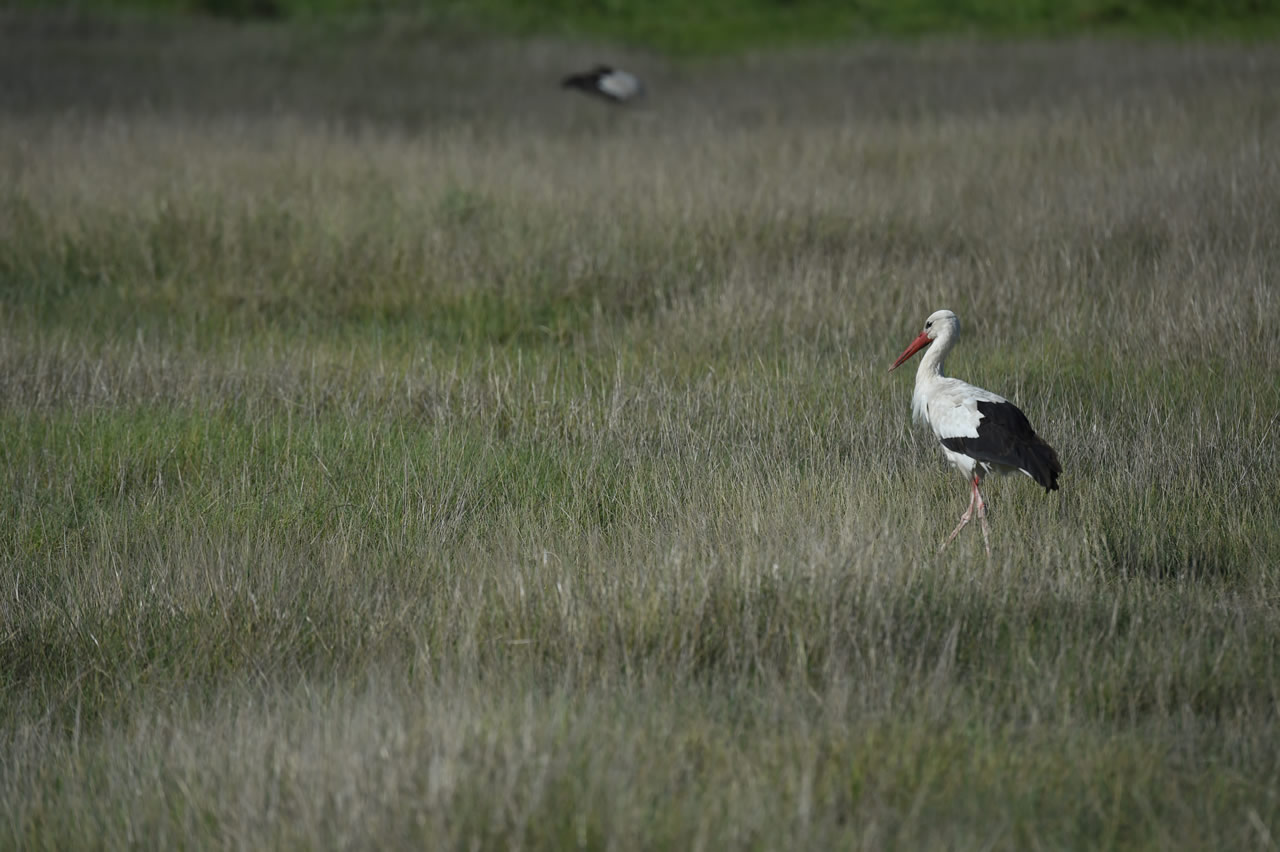 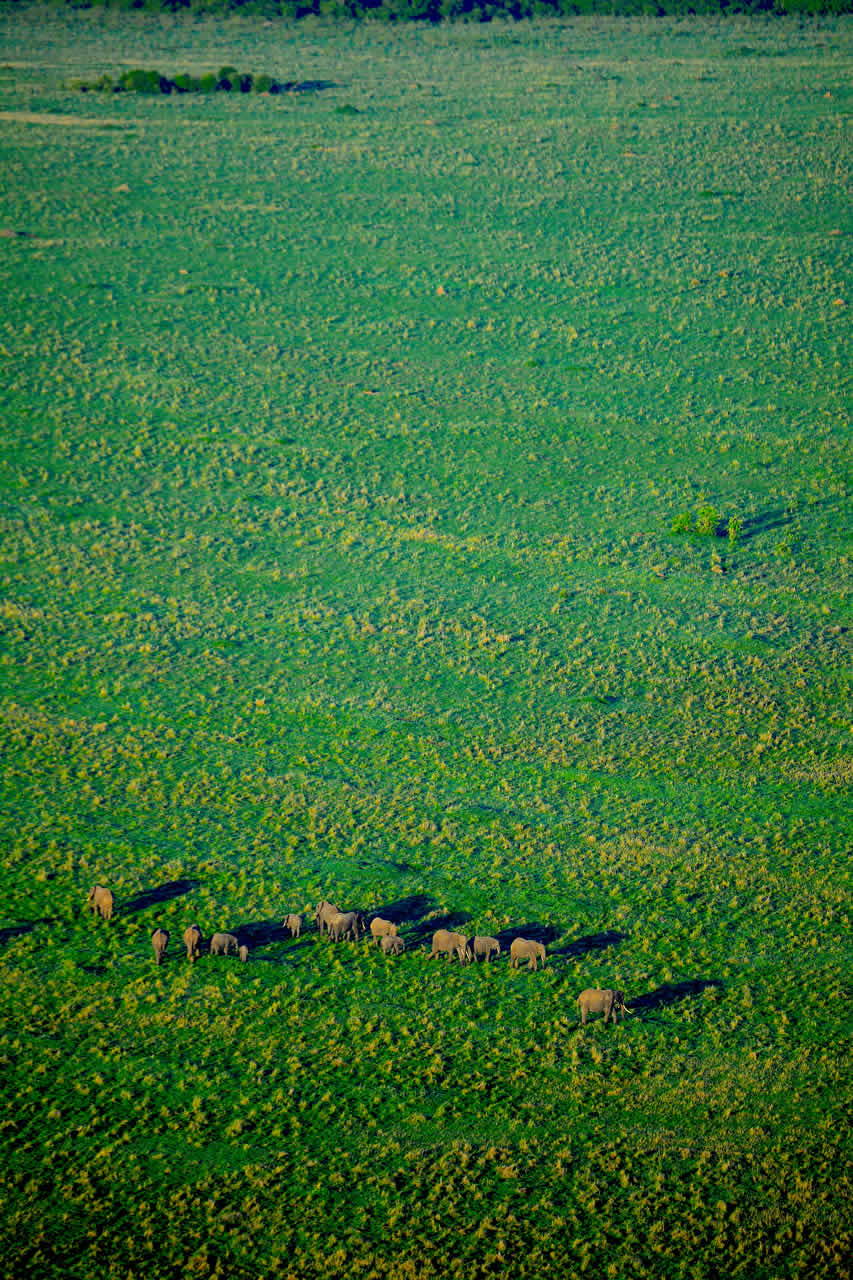 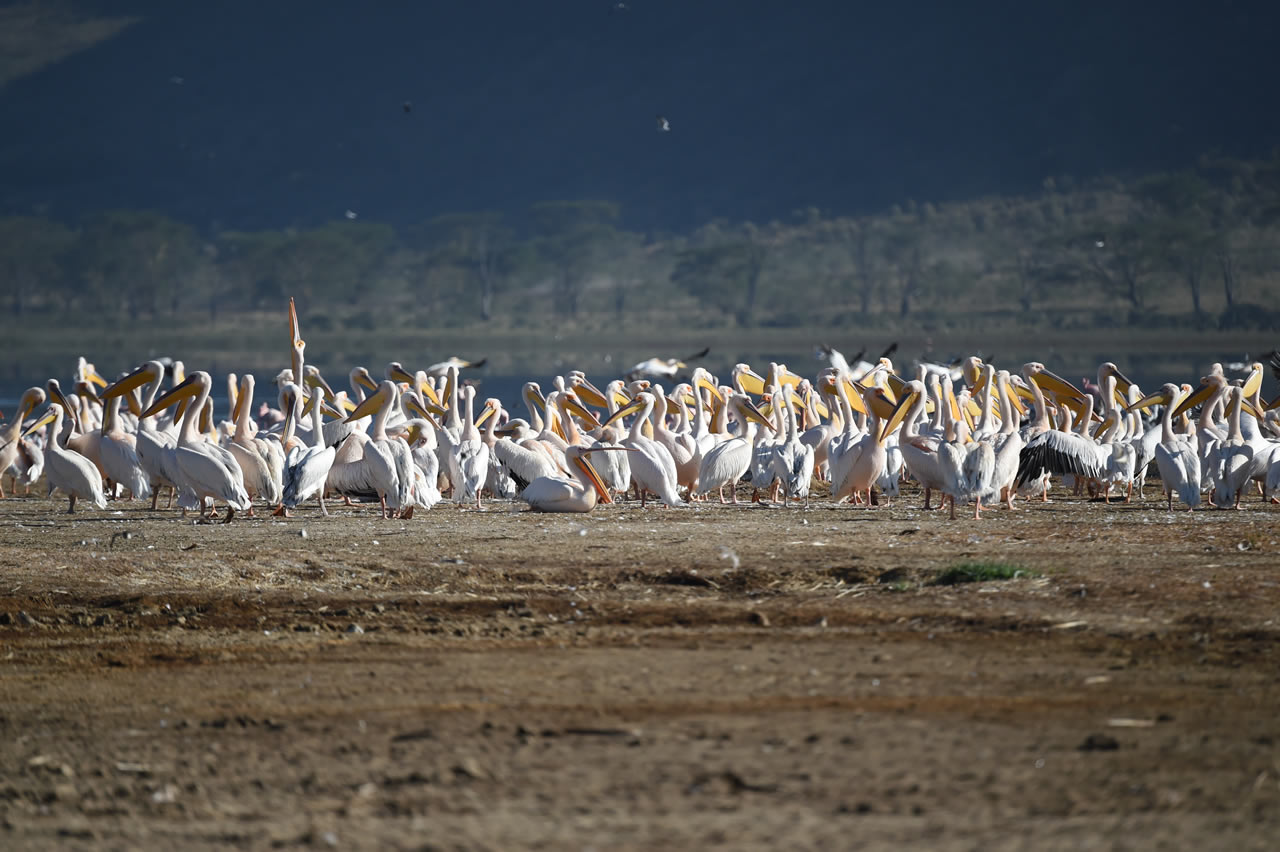 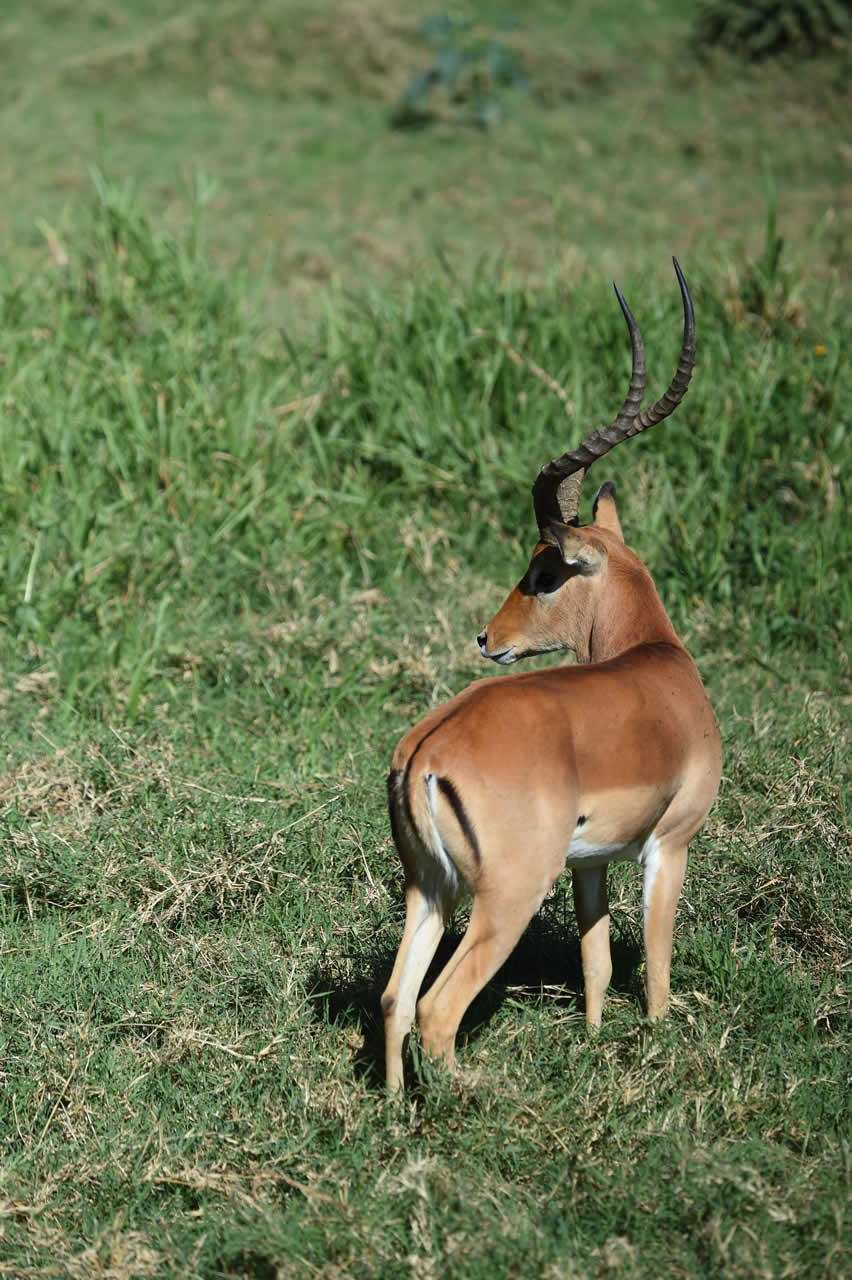 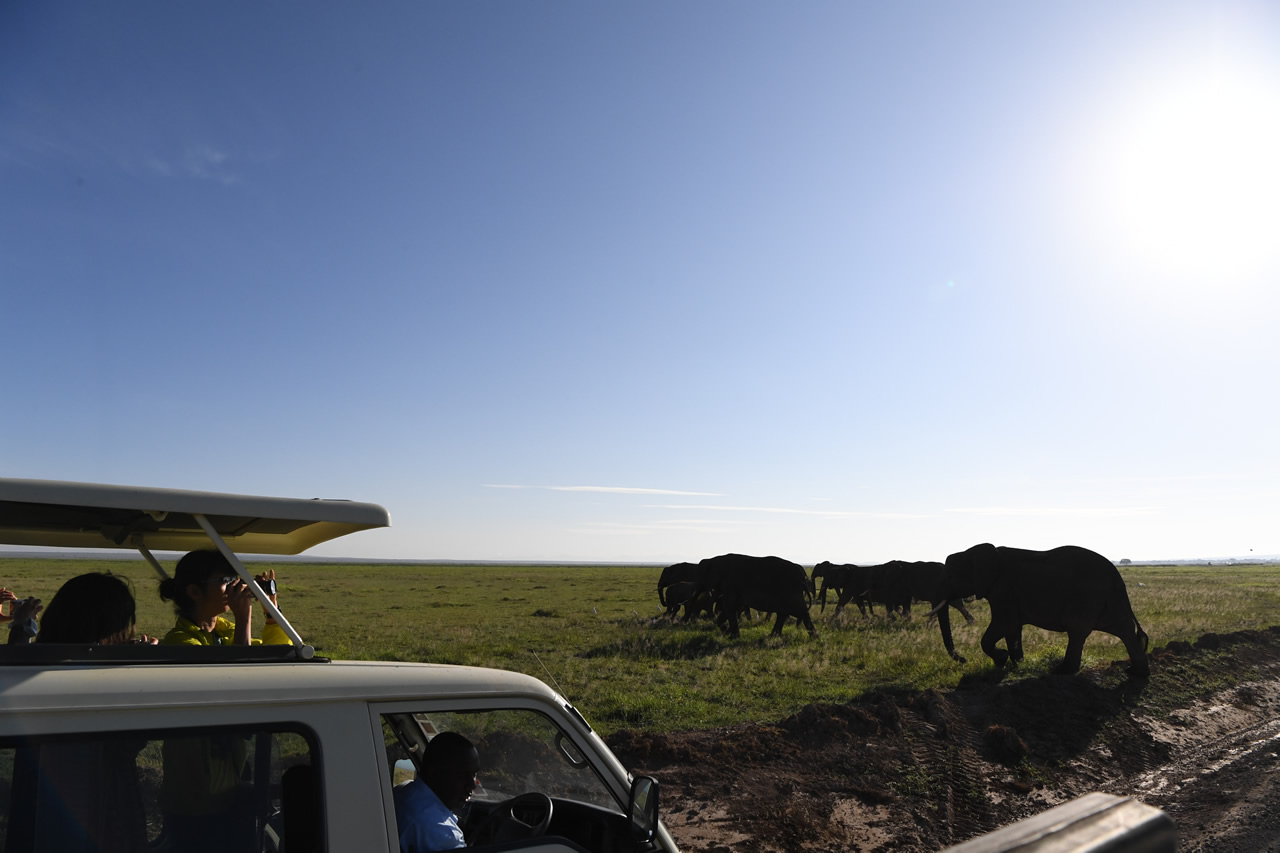 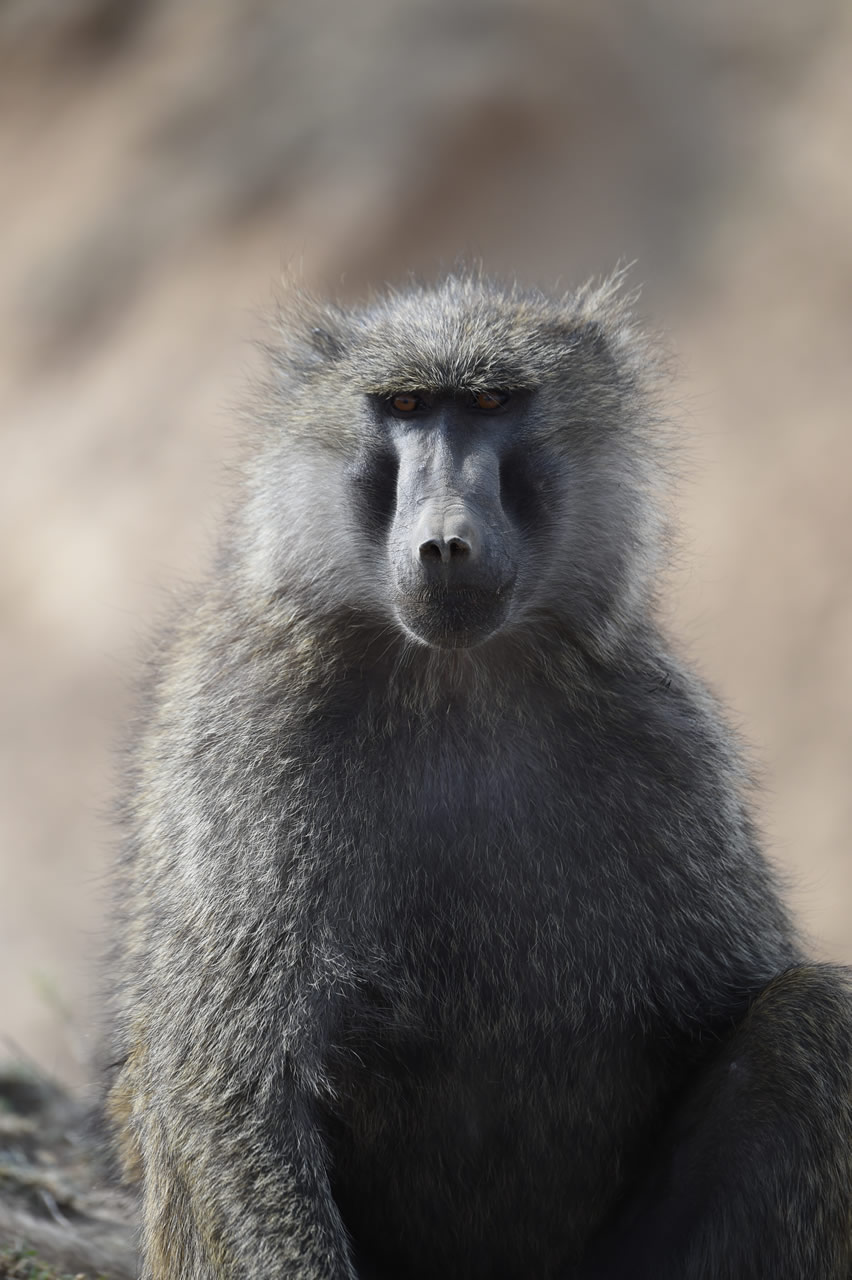 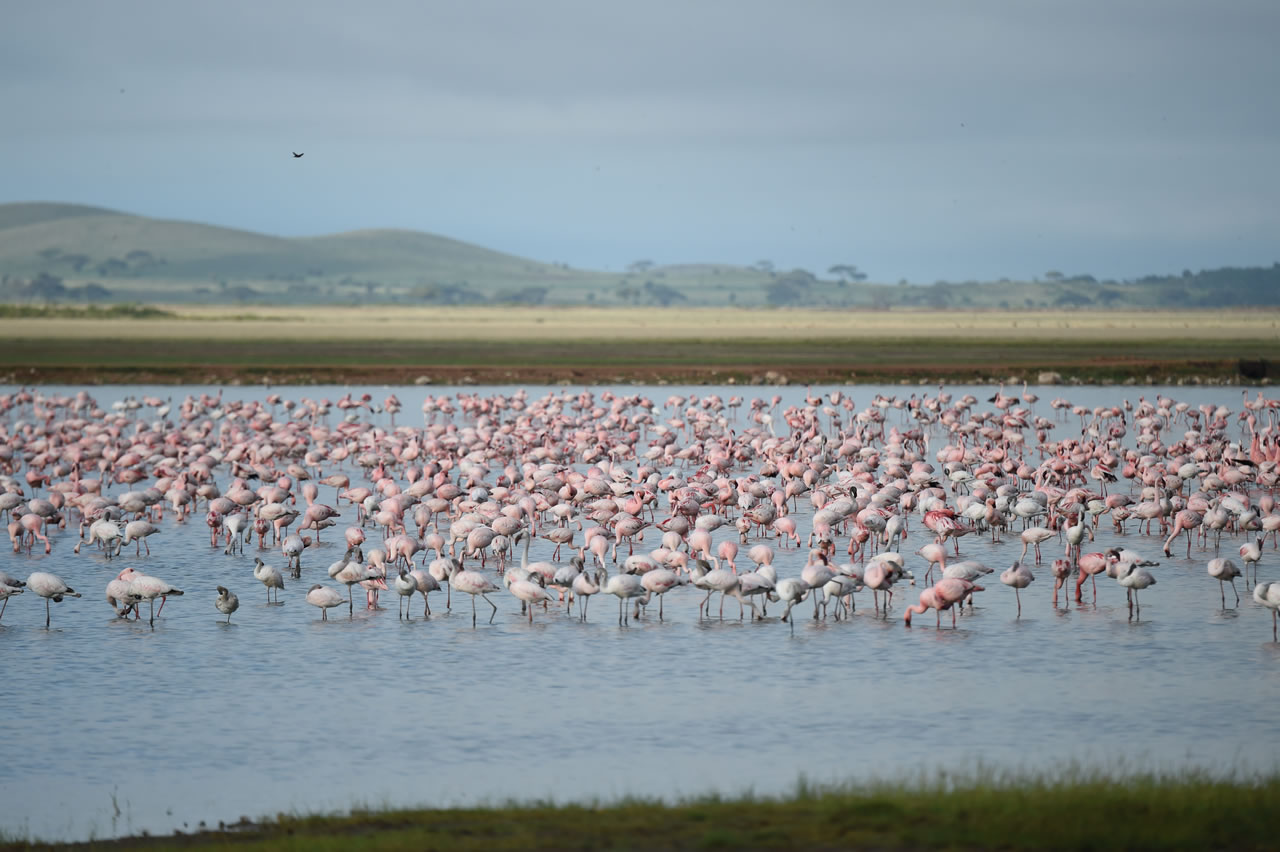 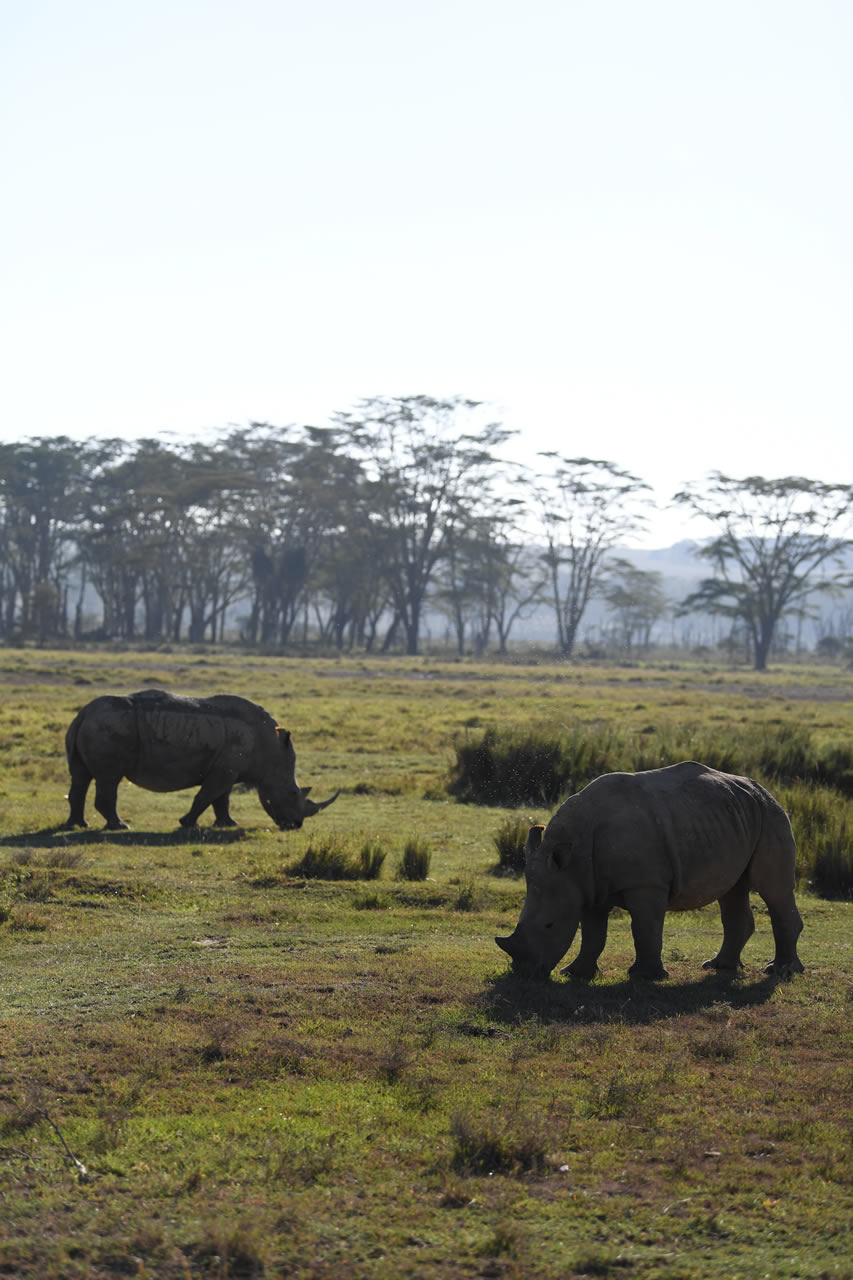 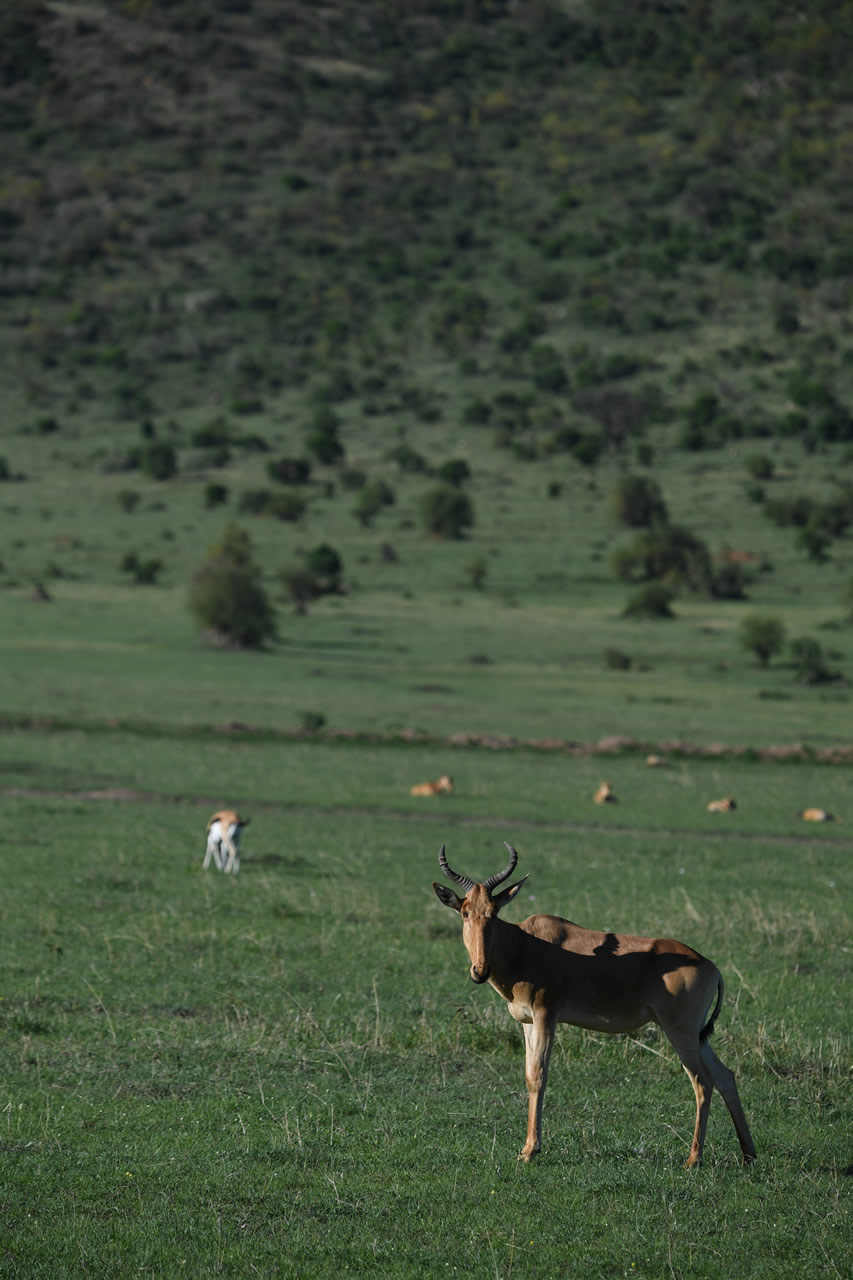