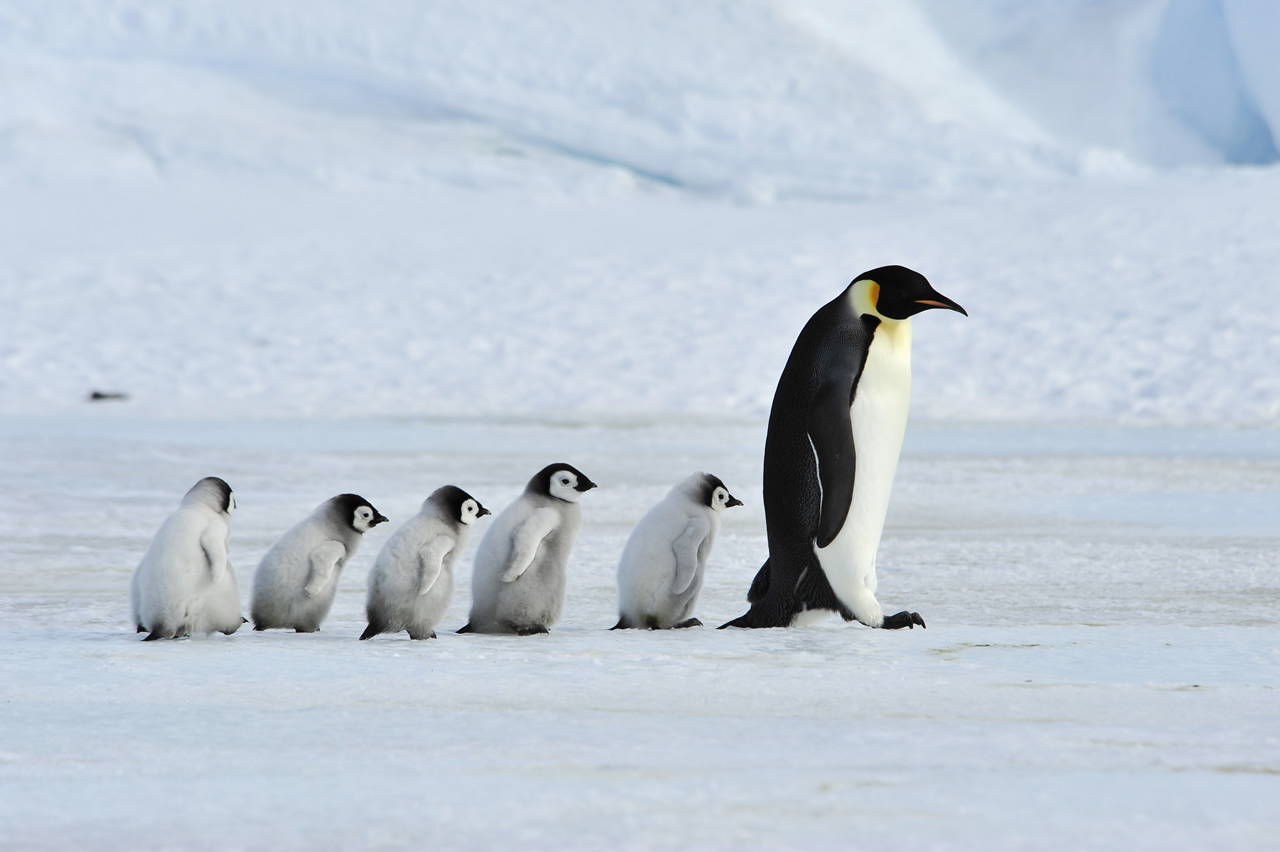 At the southern end of the globe rests one of the largest and most mysterious land masses on Earth – the frozen kingdom of the Antarctic. Character animals are the penguins, which come only for breeding on land and form then colonies of thousands of birds. When the chicks of King penguins grow up, they live altogether in a “kinder garden”.

On the coast and on islands 5 different species of dog seals can be found. Most common is the Wedel seal and the sea elephant is the largest of all seals.

Because the continent is uninhabited by man and there are no predators on land, the animals don’t have any fear of humans and are completely friendly and often very curious. 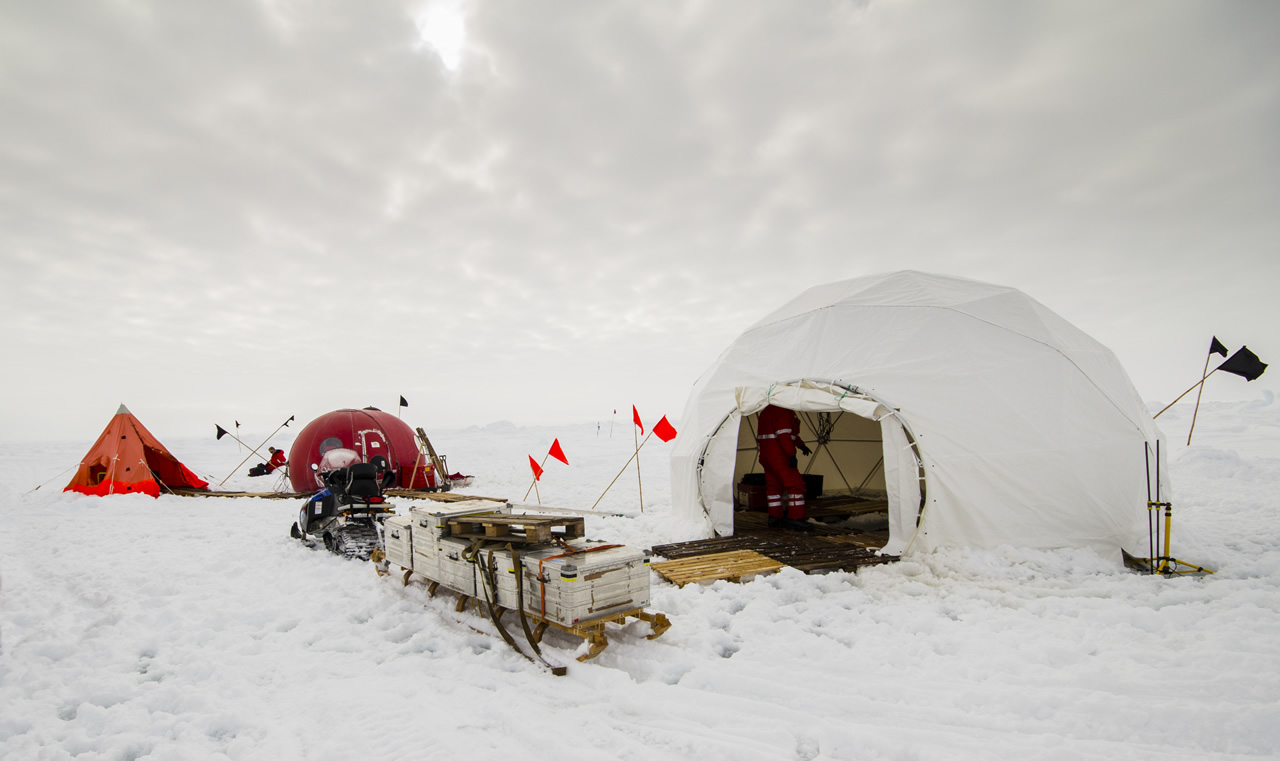 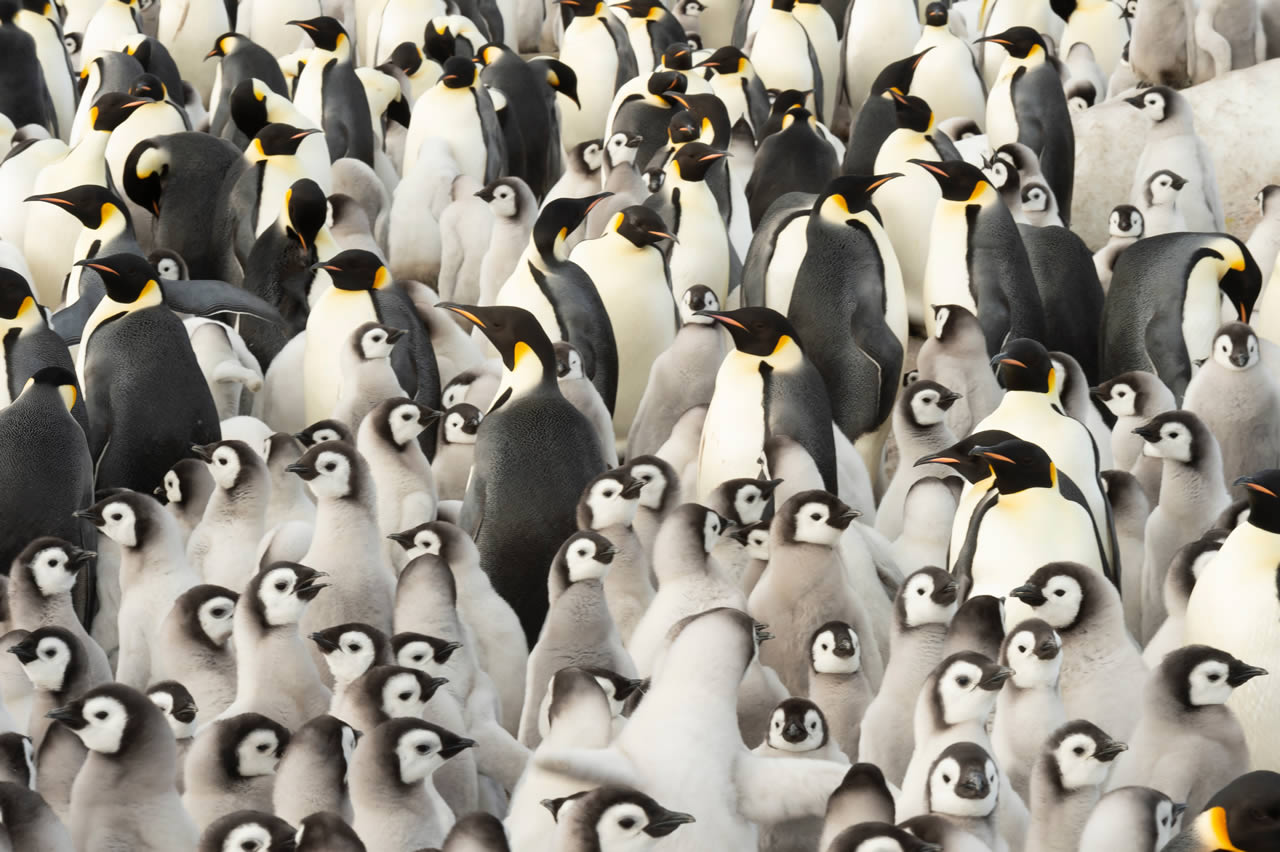 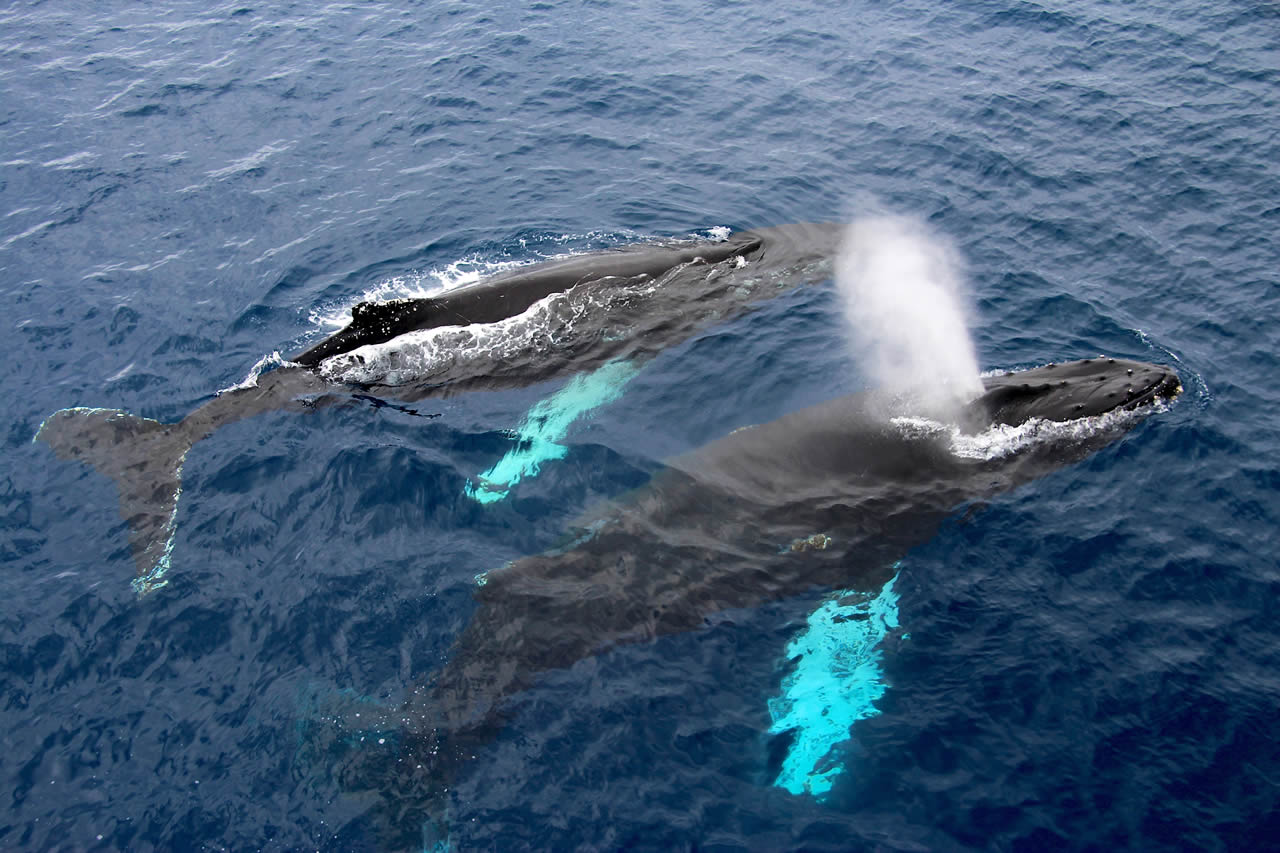 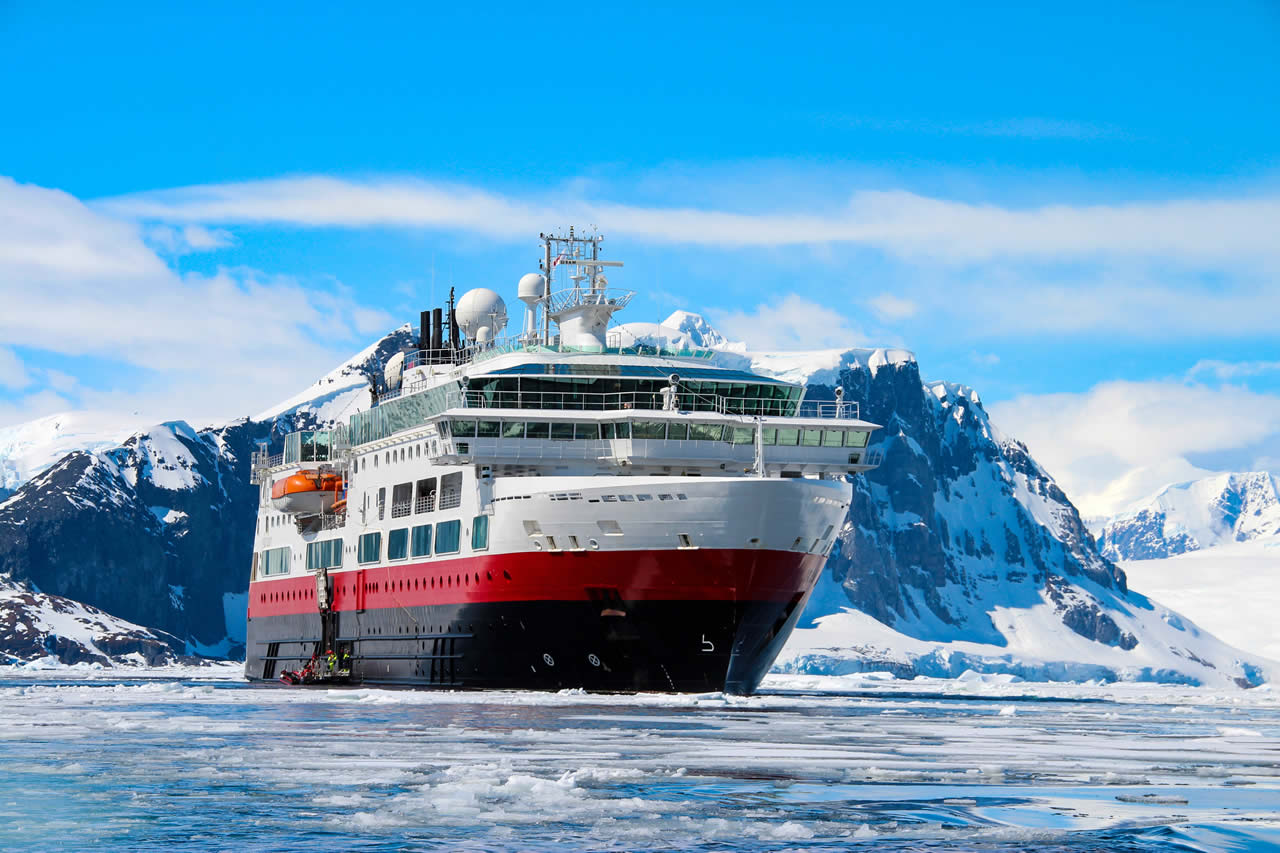 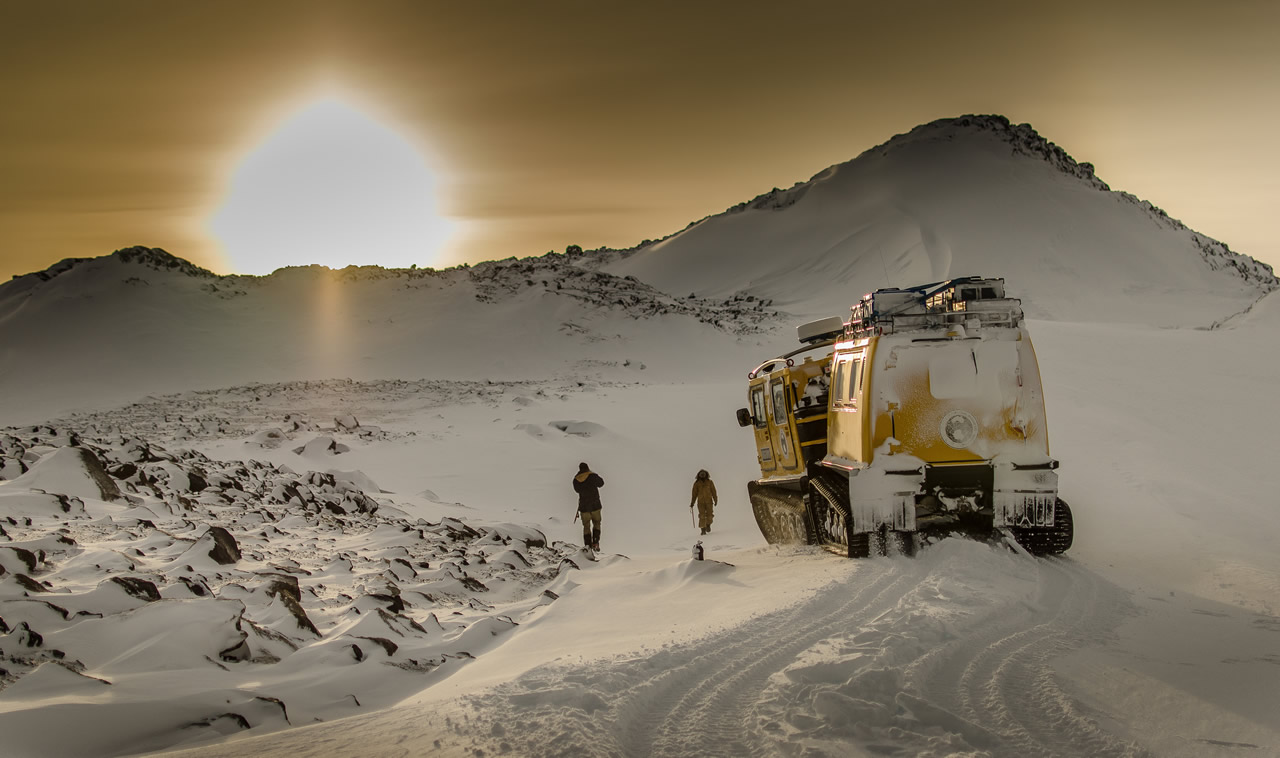 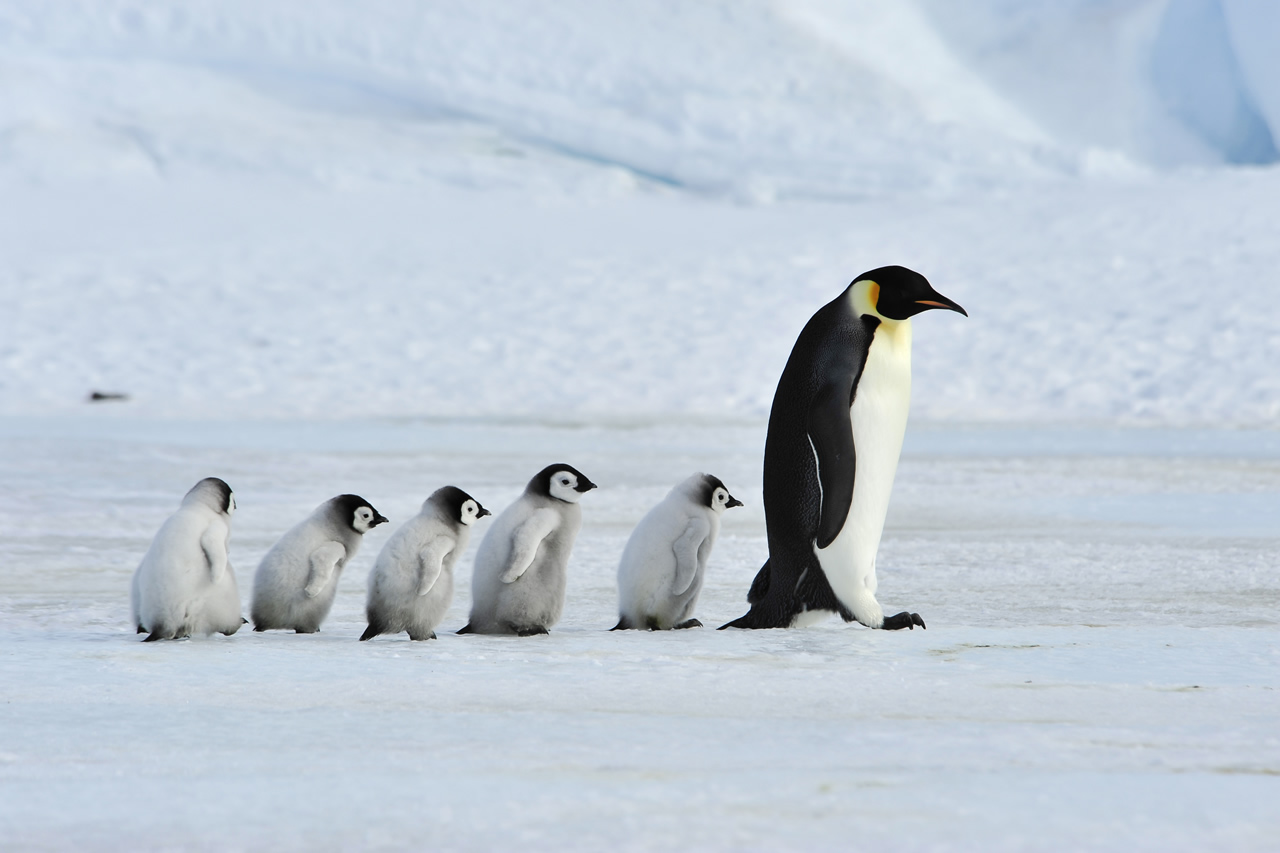 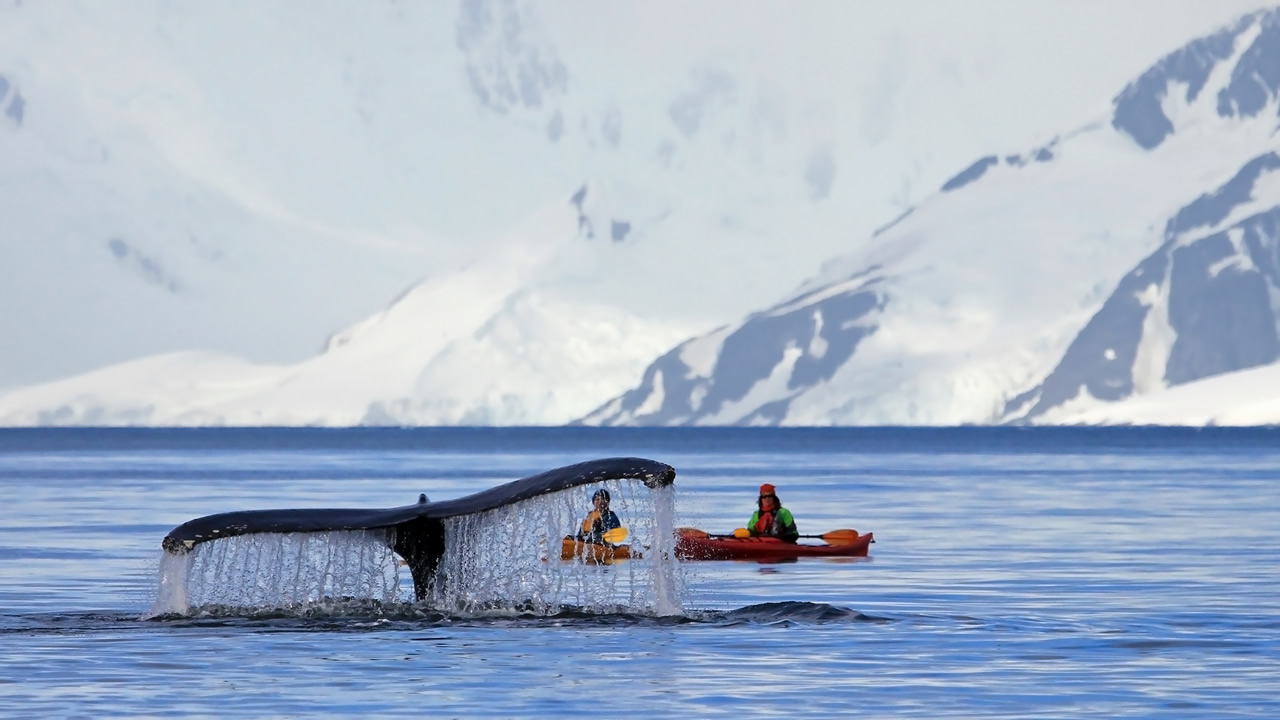 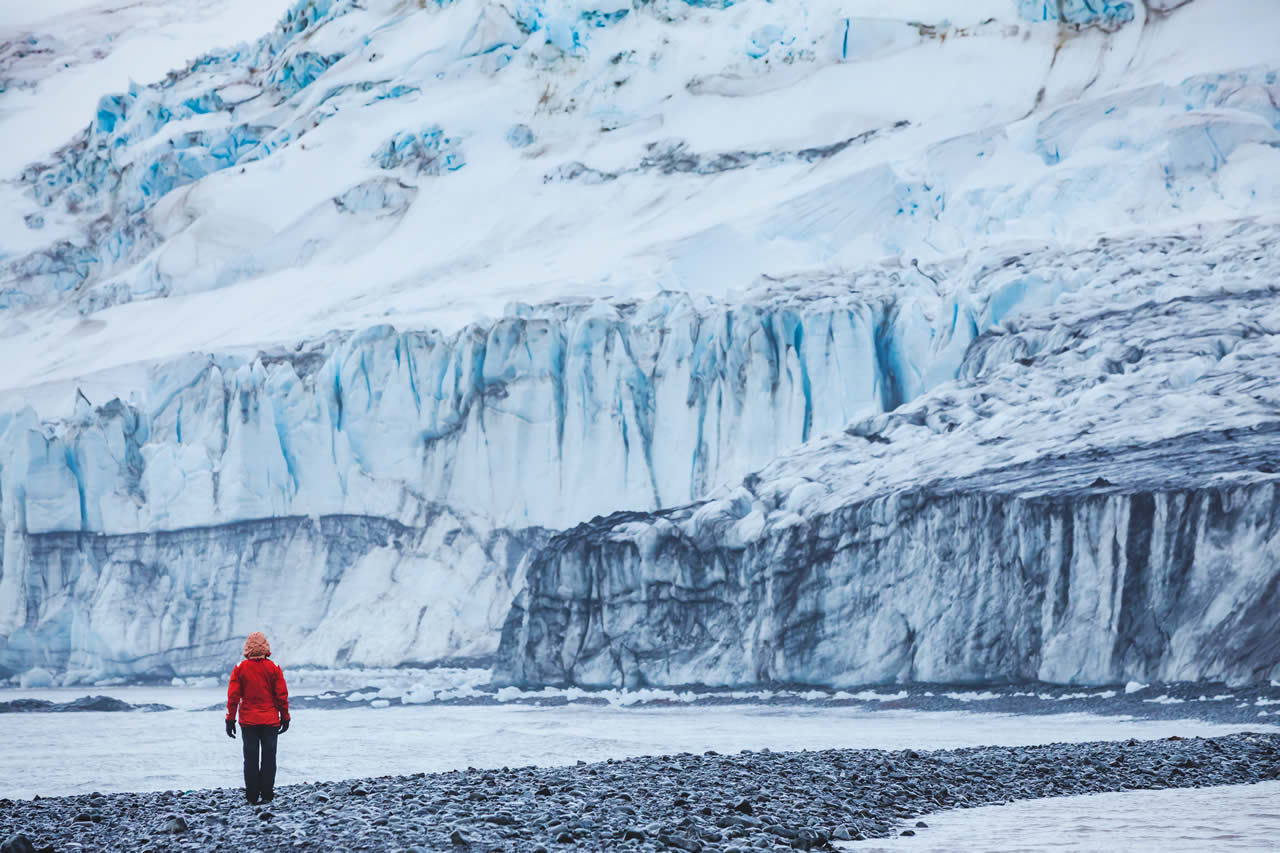 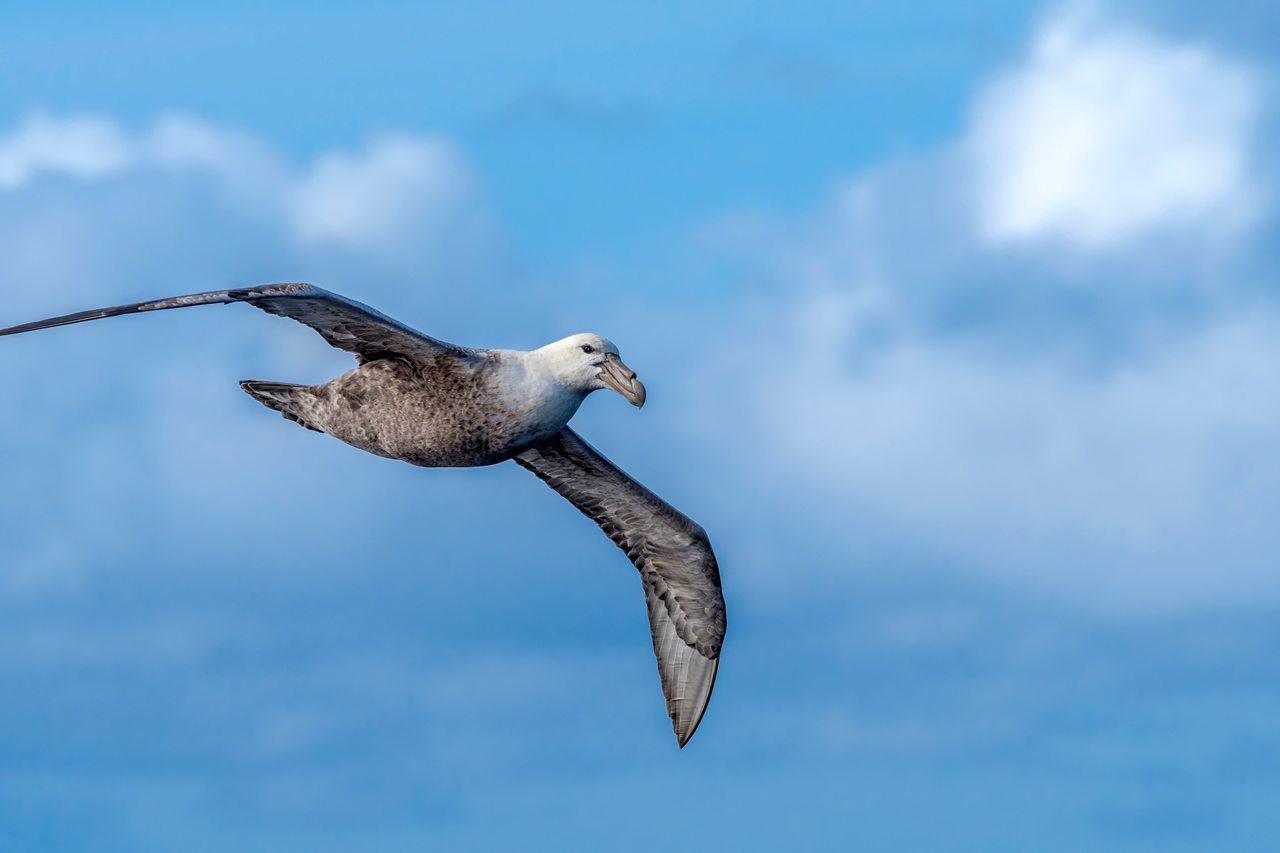 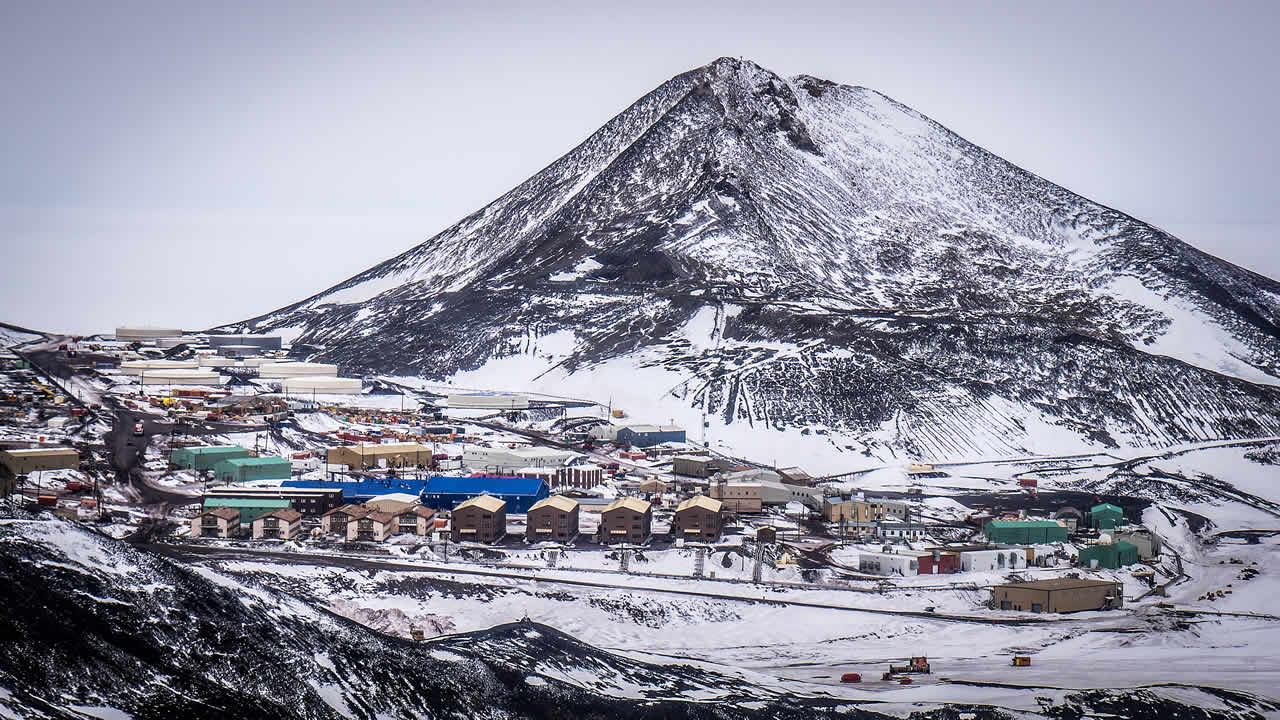 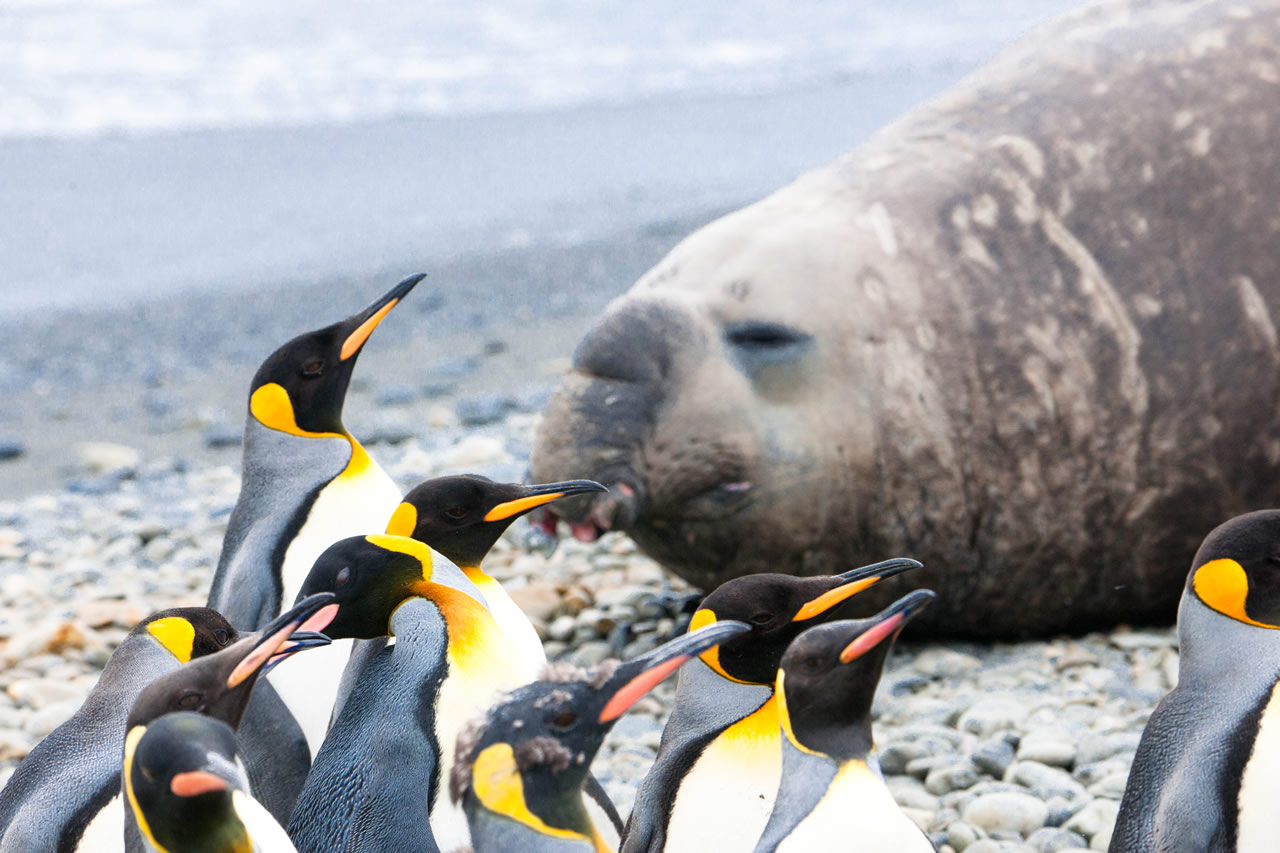 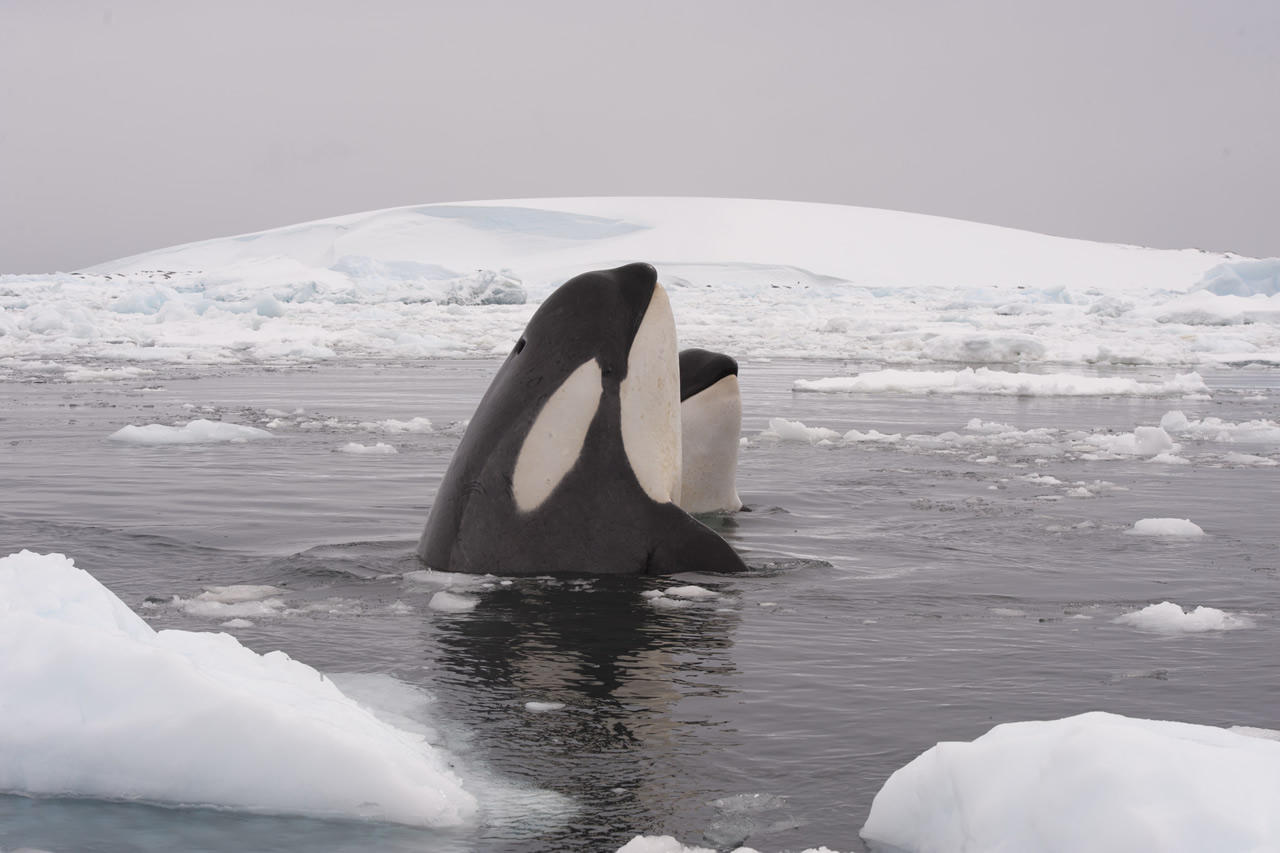 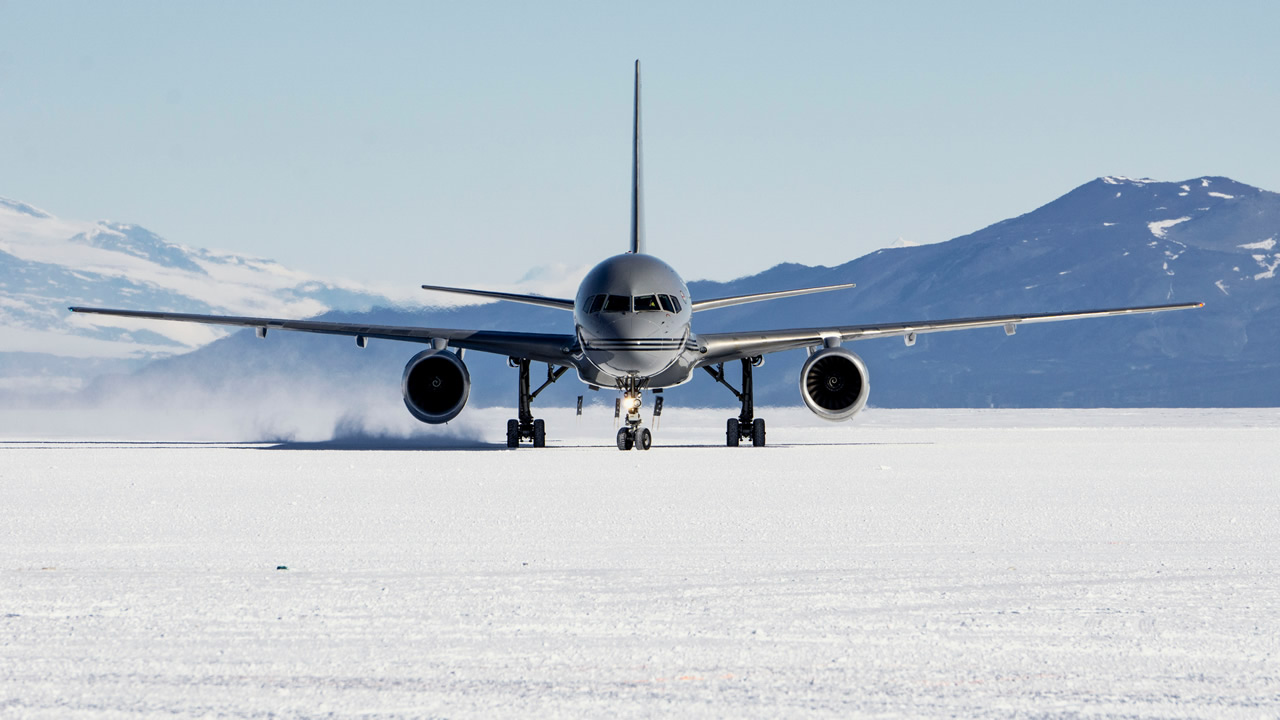 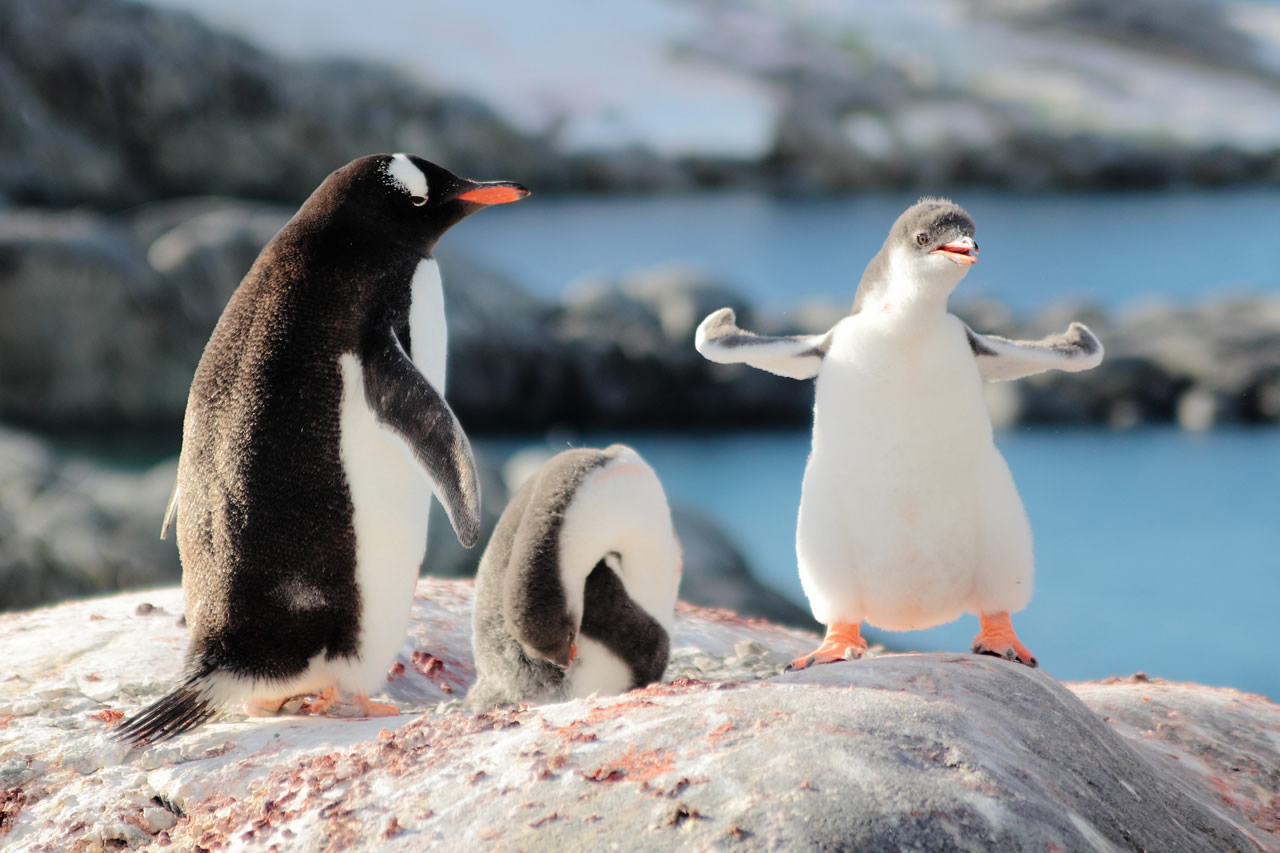 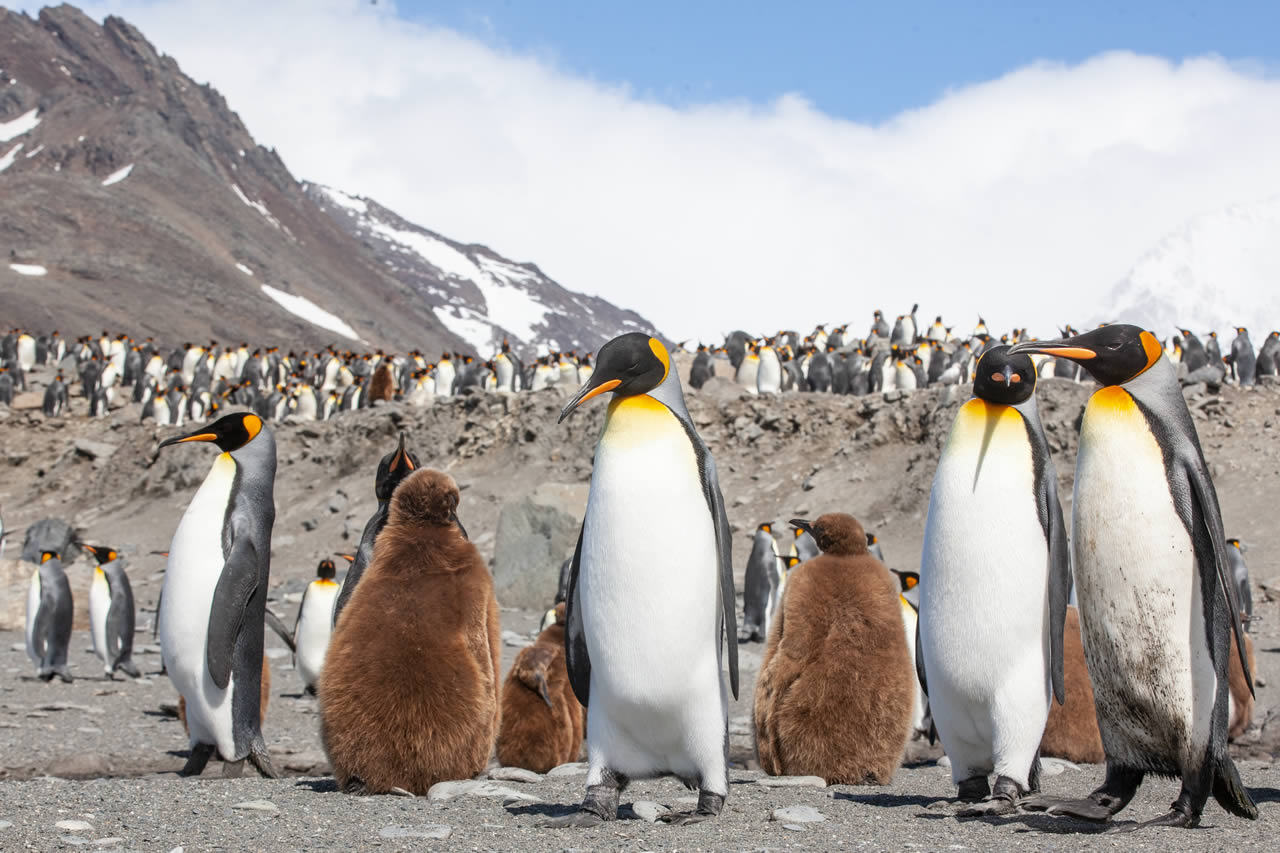 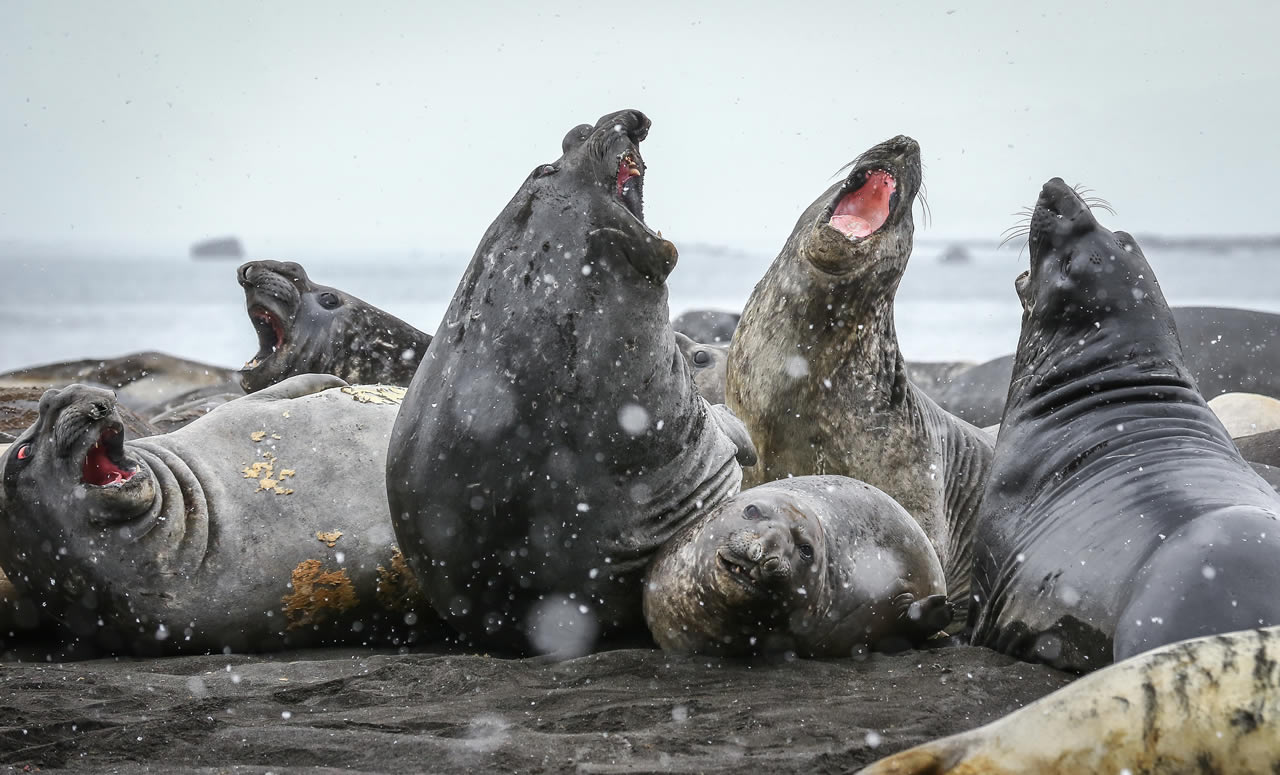 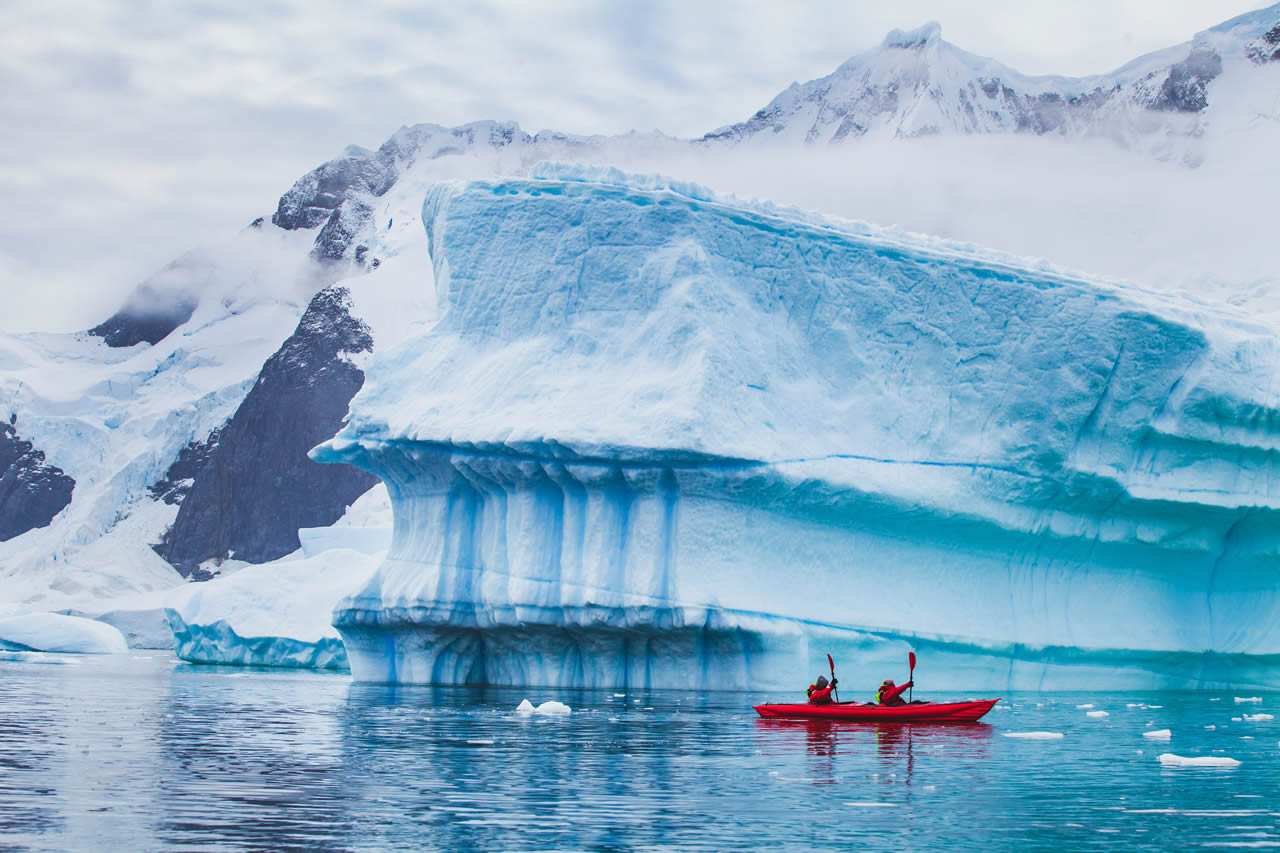