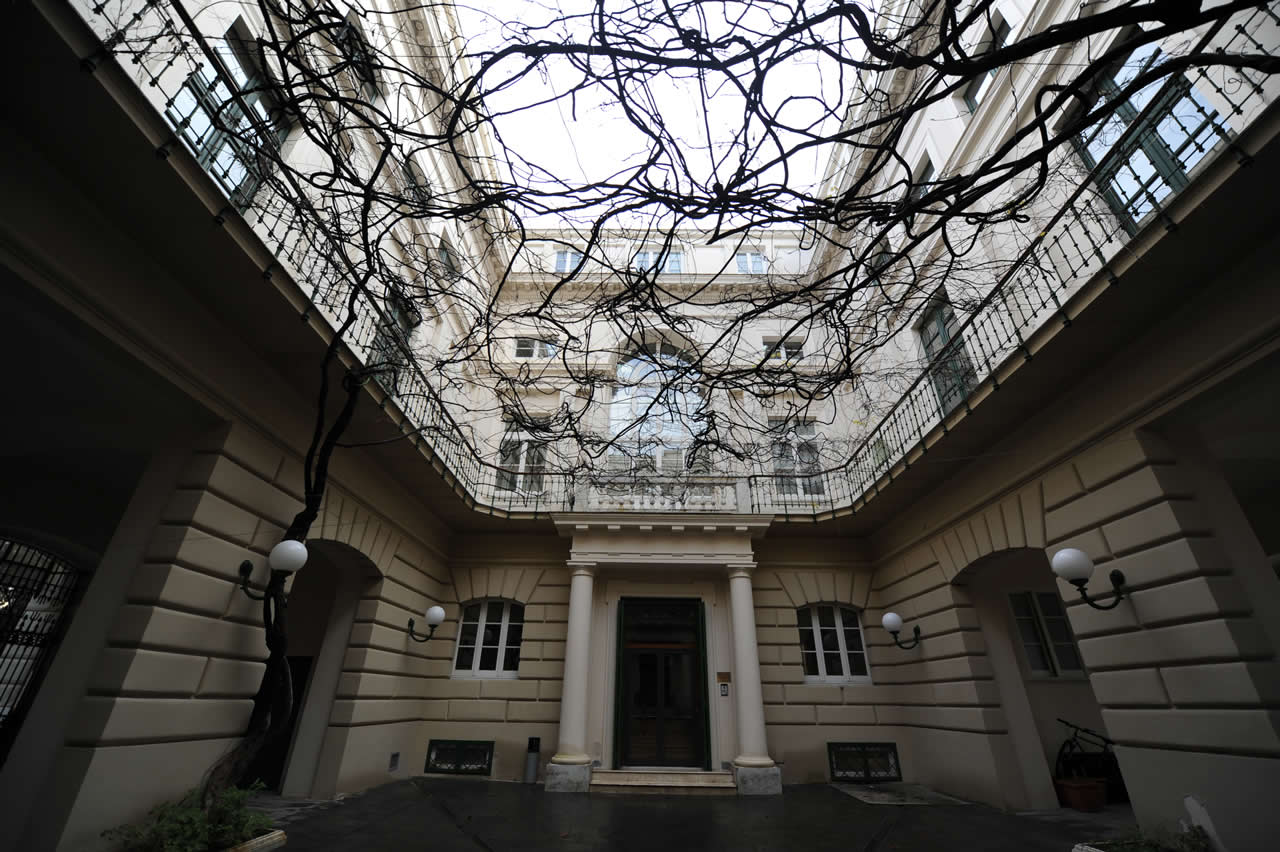 Also the Aquarium in Naples / Italy, which was already opened in 1874 and which is today the oldest still existing aquarium in the world, this aquarium asked Jurgen Lange for some advice for the reconstruction and modernization, but he was also asked for some ideas for a more modern management and for ideas to increase the visitor numbers. He became as consultant for many years a member of the Consiglio Scientifico of the marine biological Stazione Zoologica ‘Anton Dohrn’. 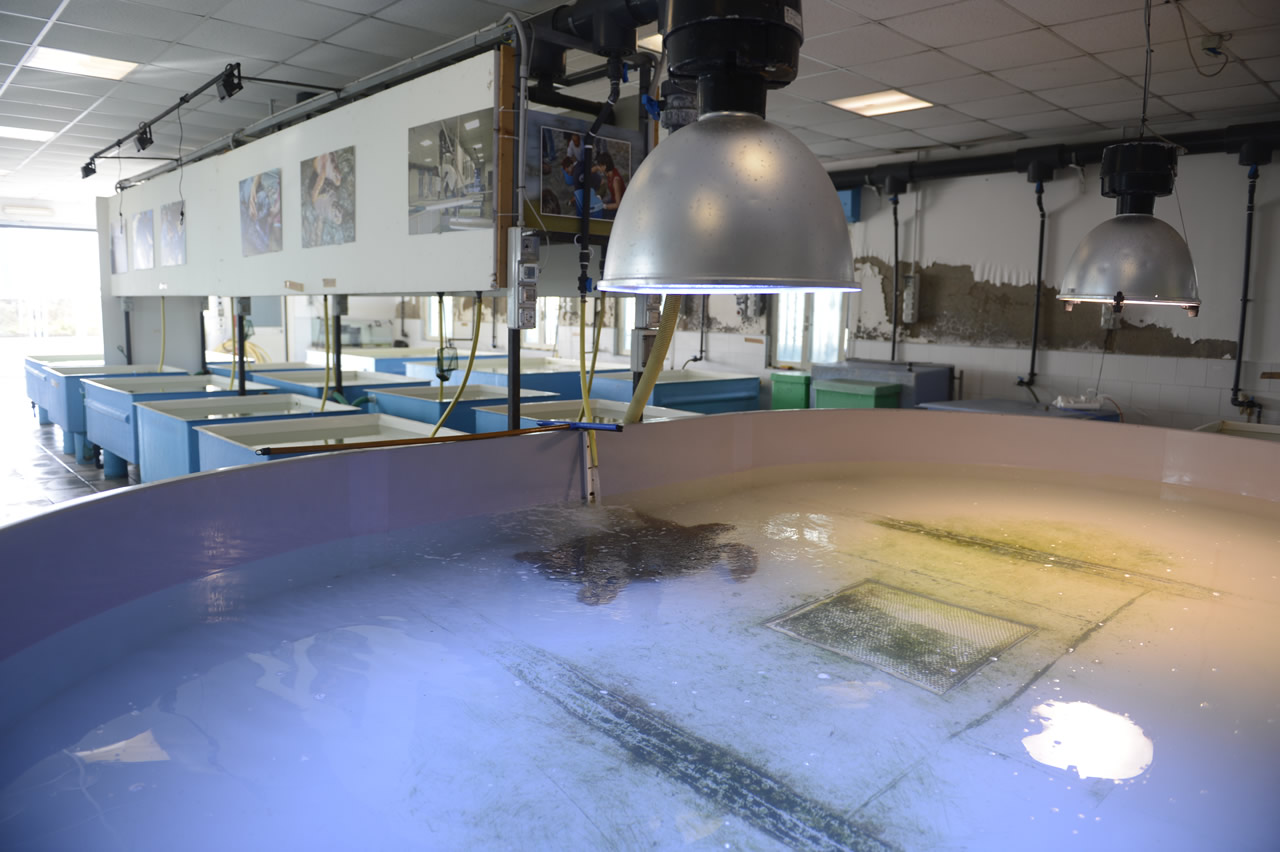 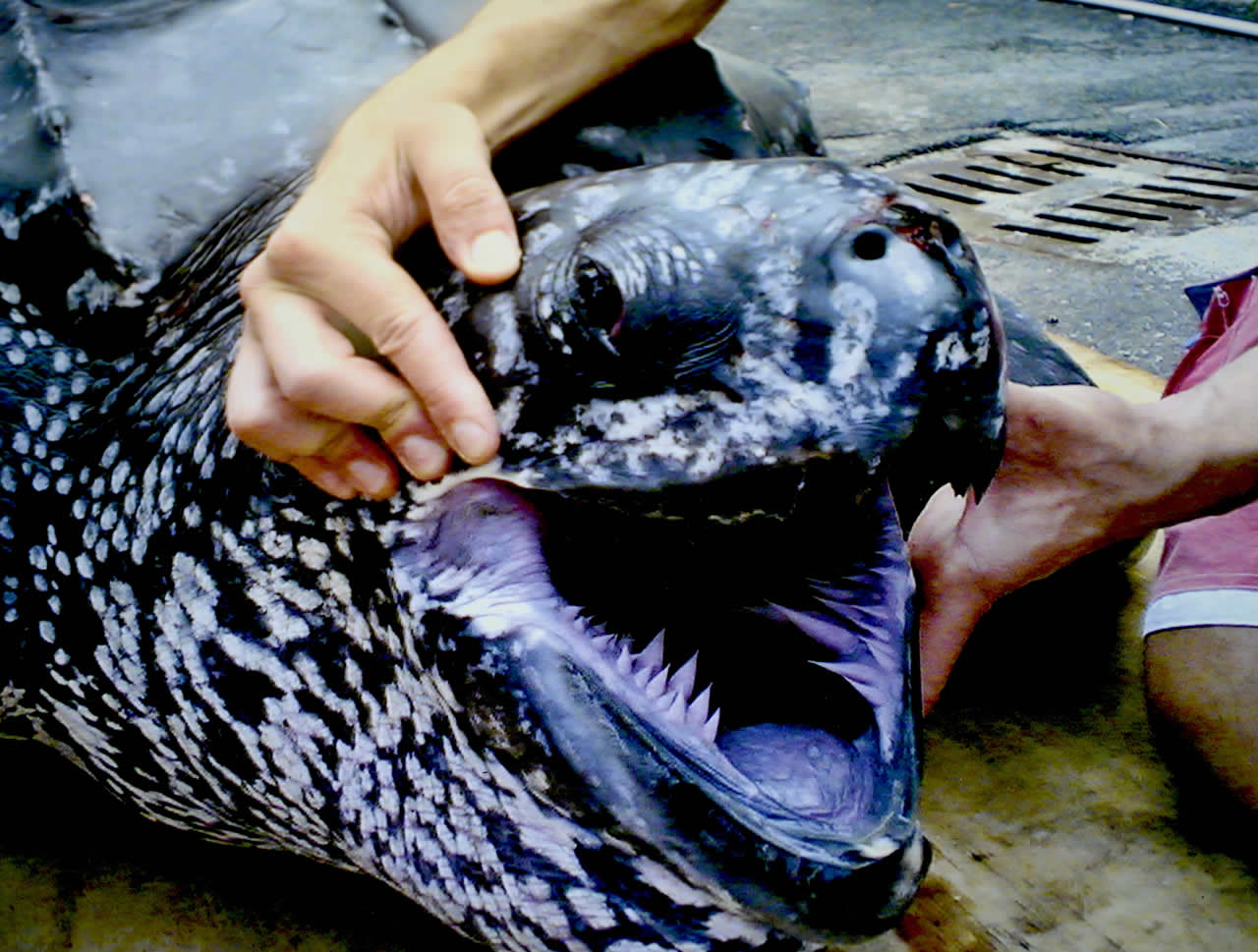 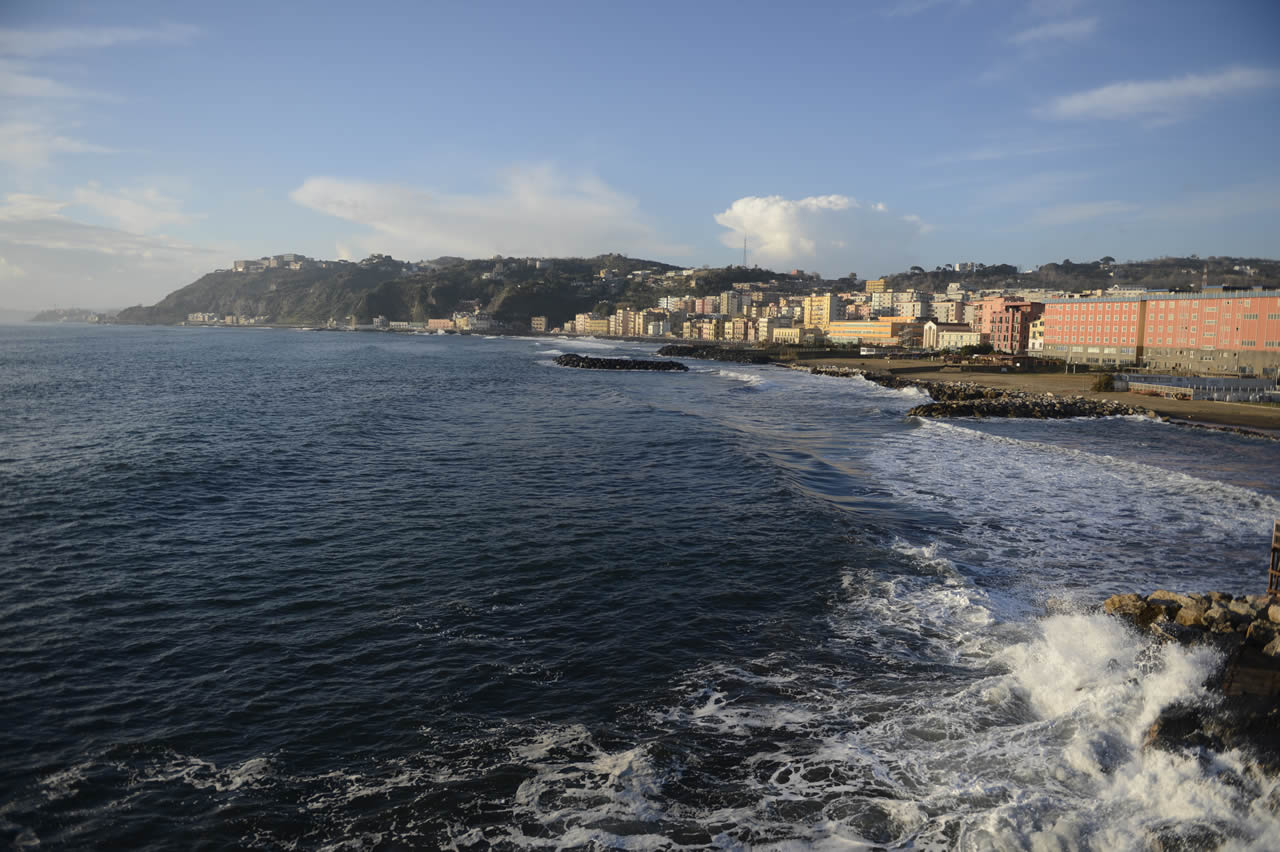 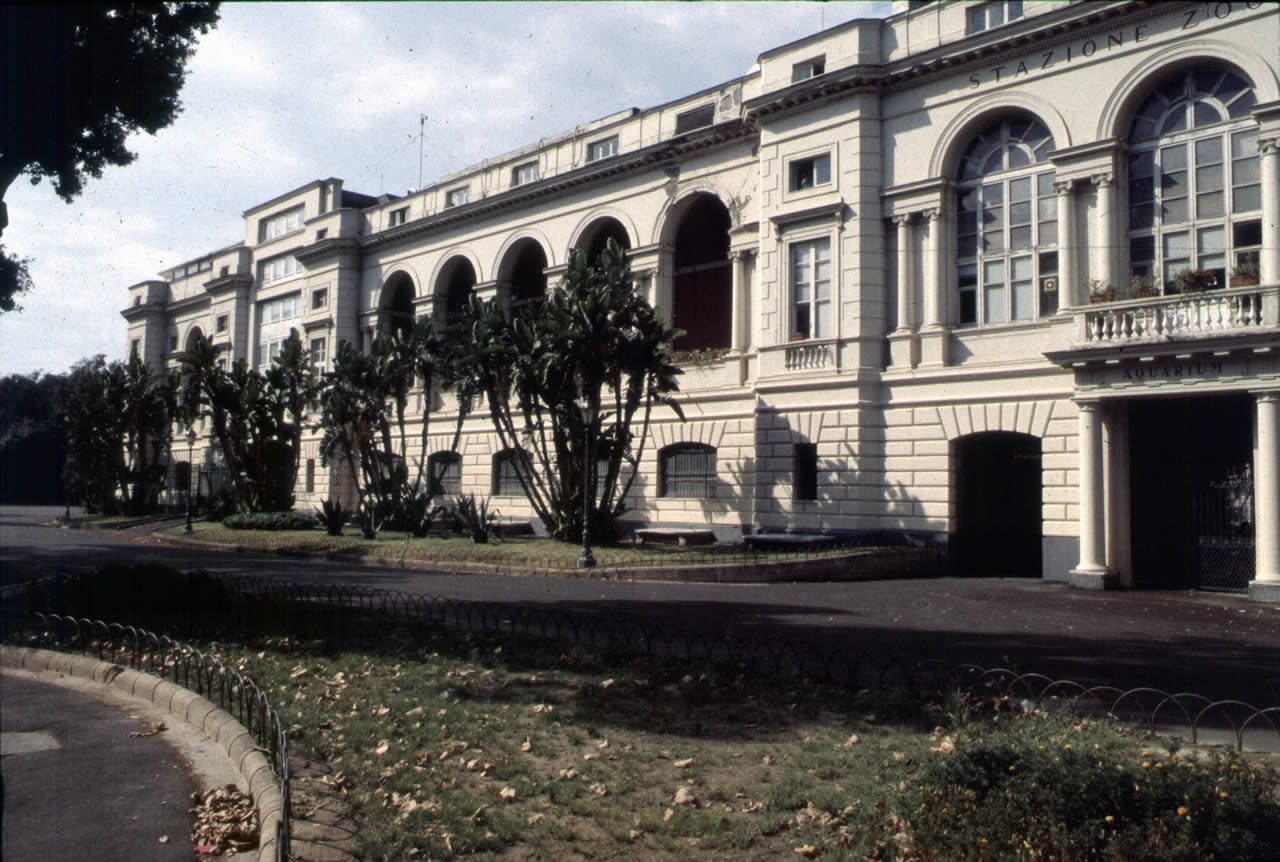 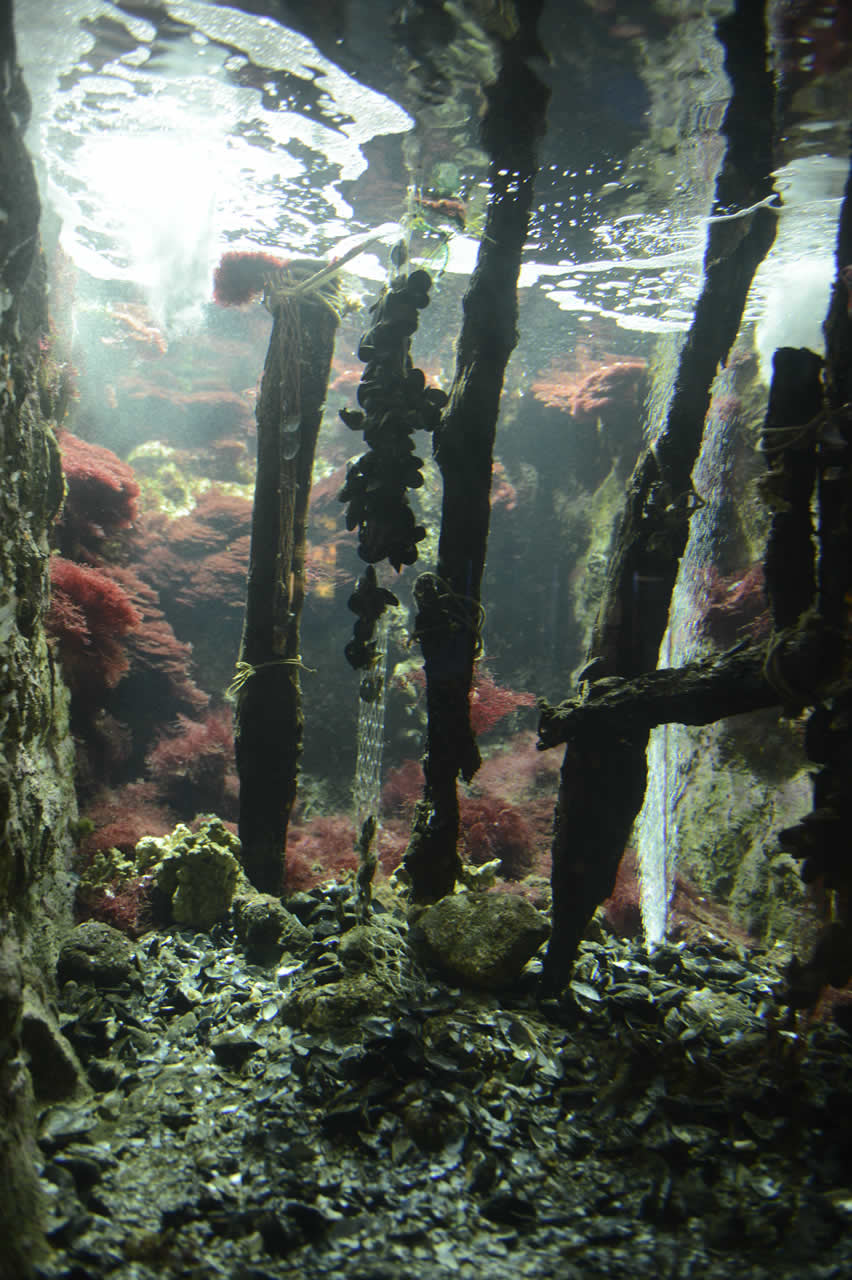 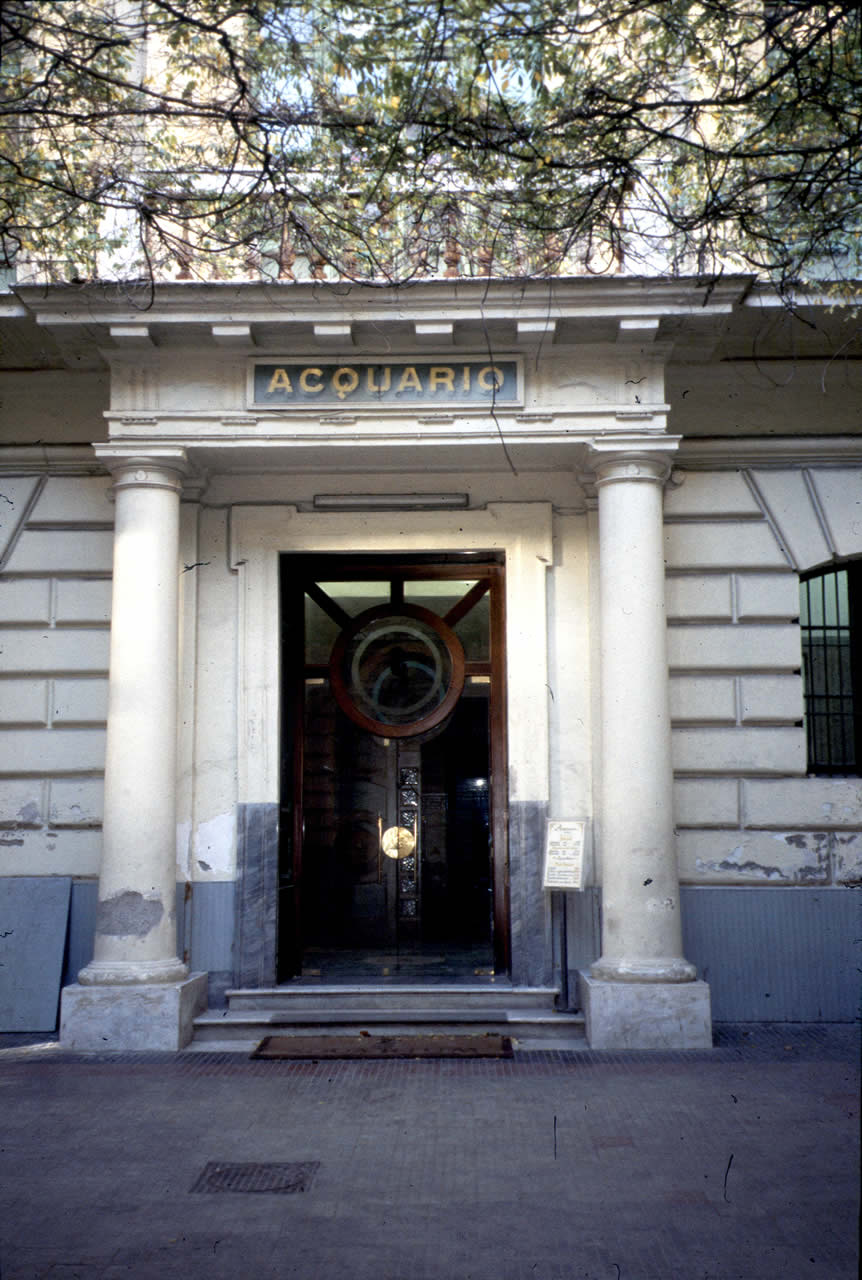 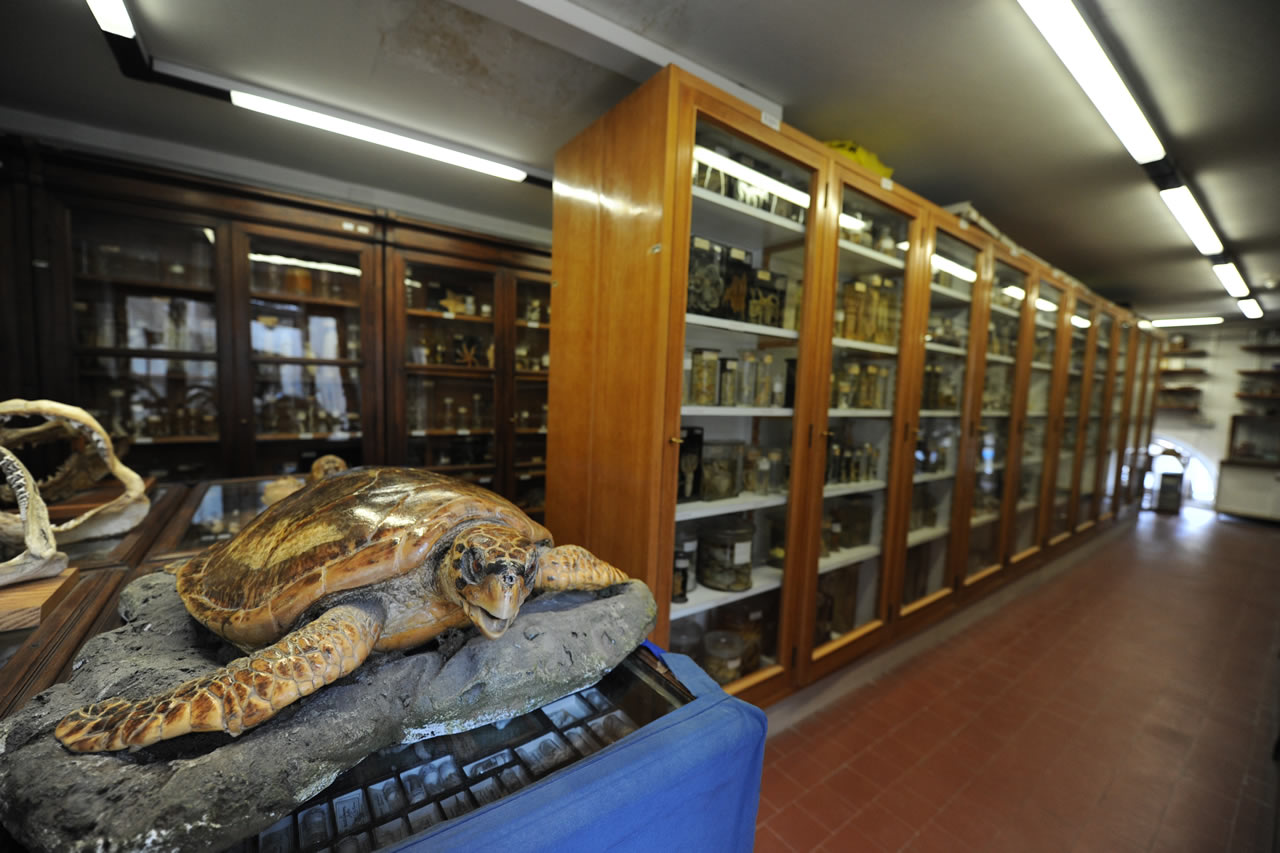 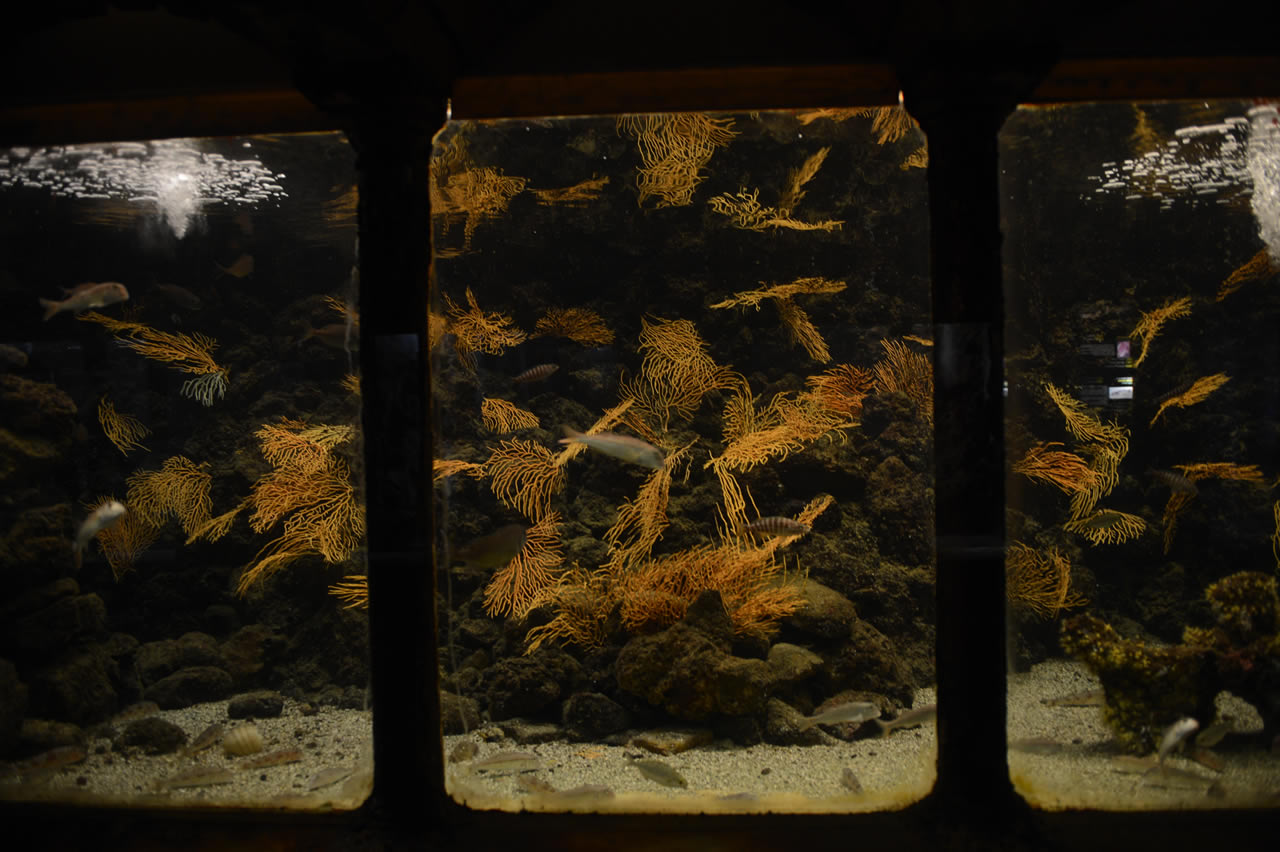 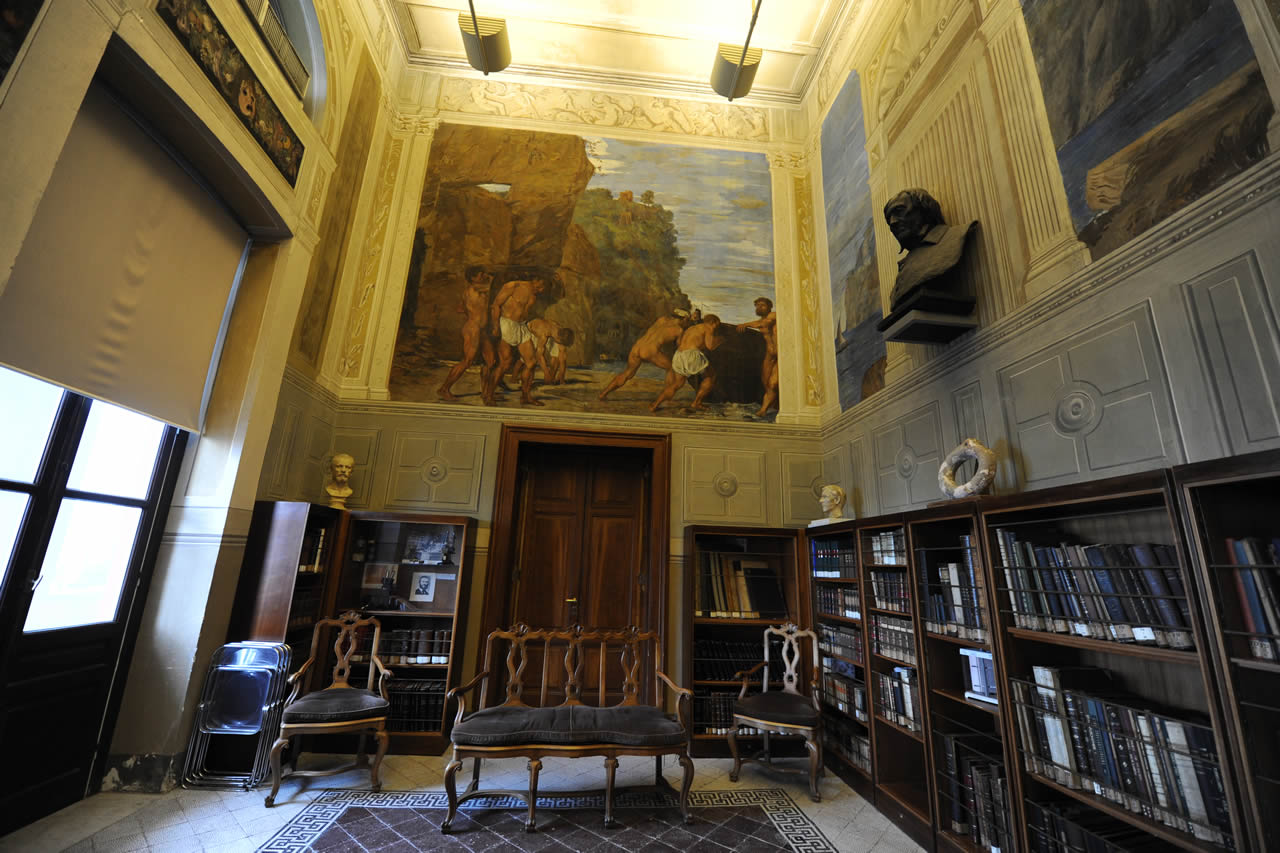 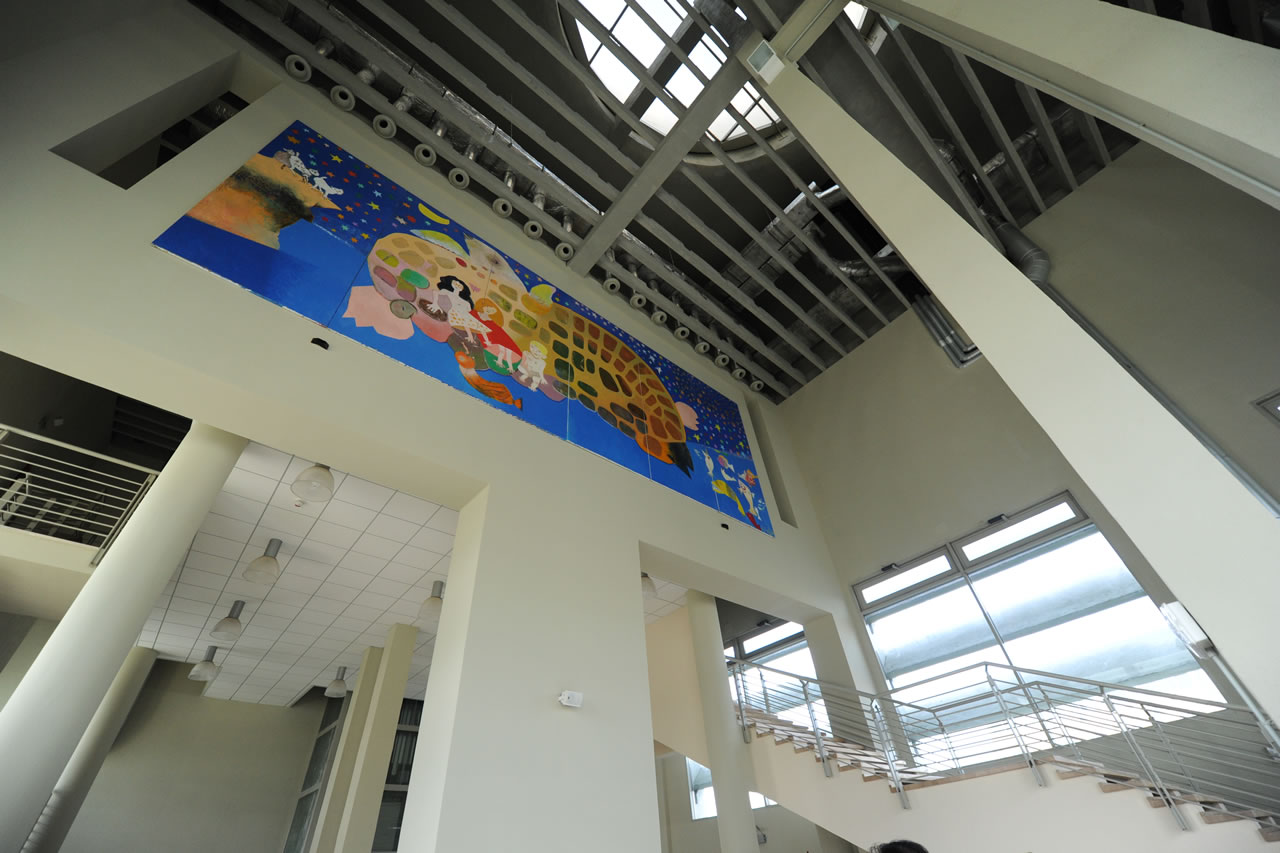 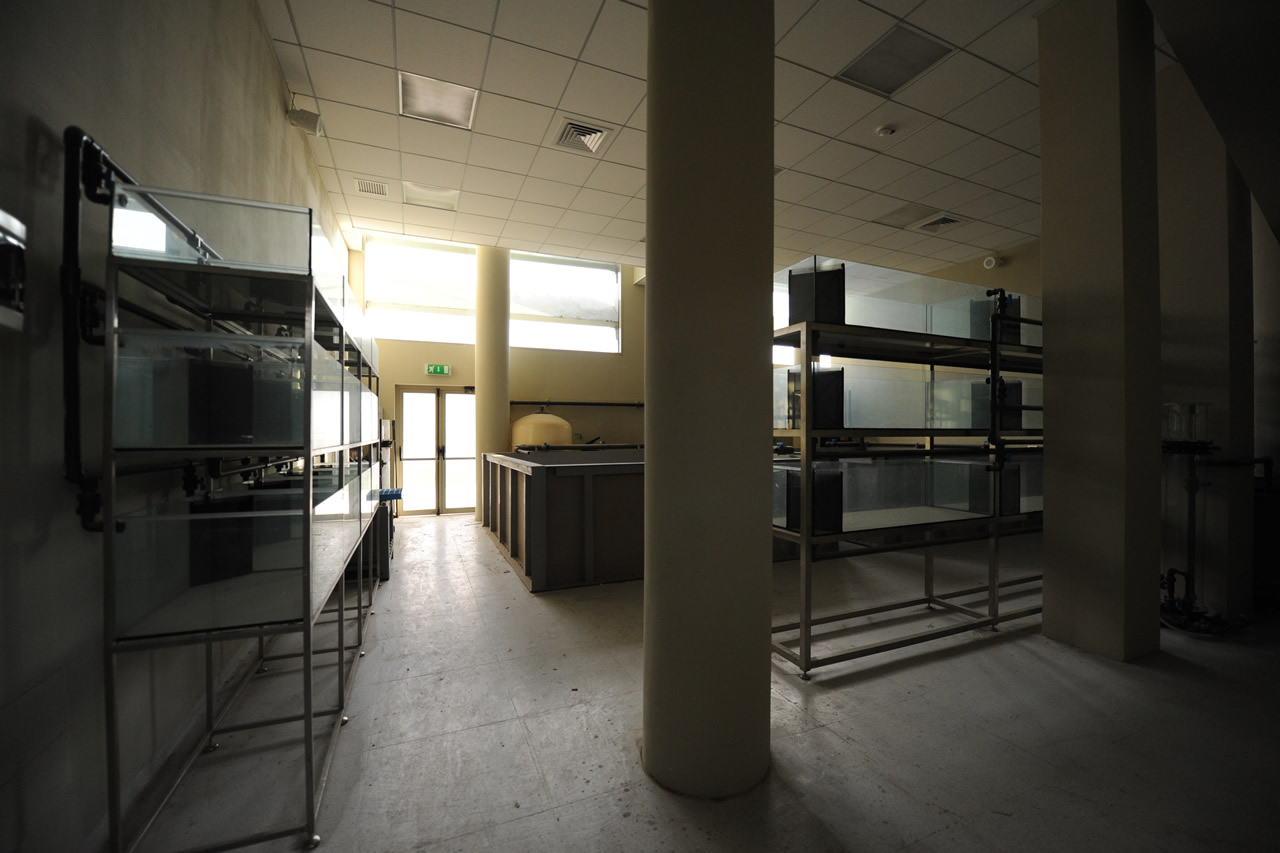 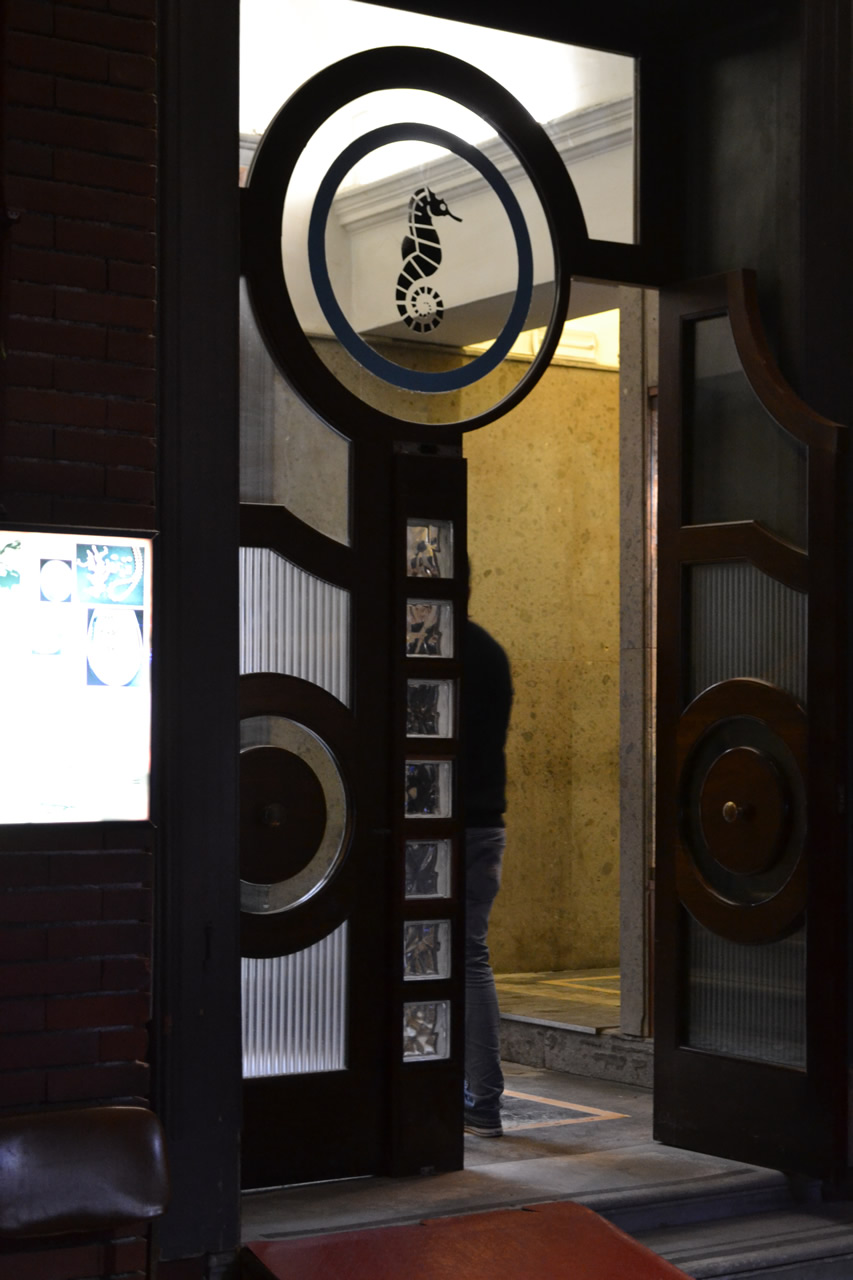 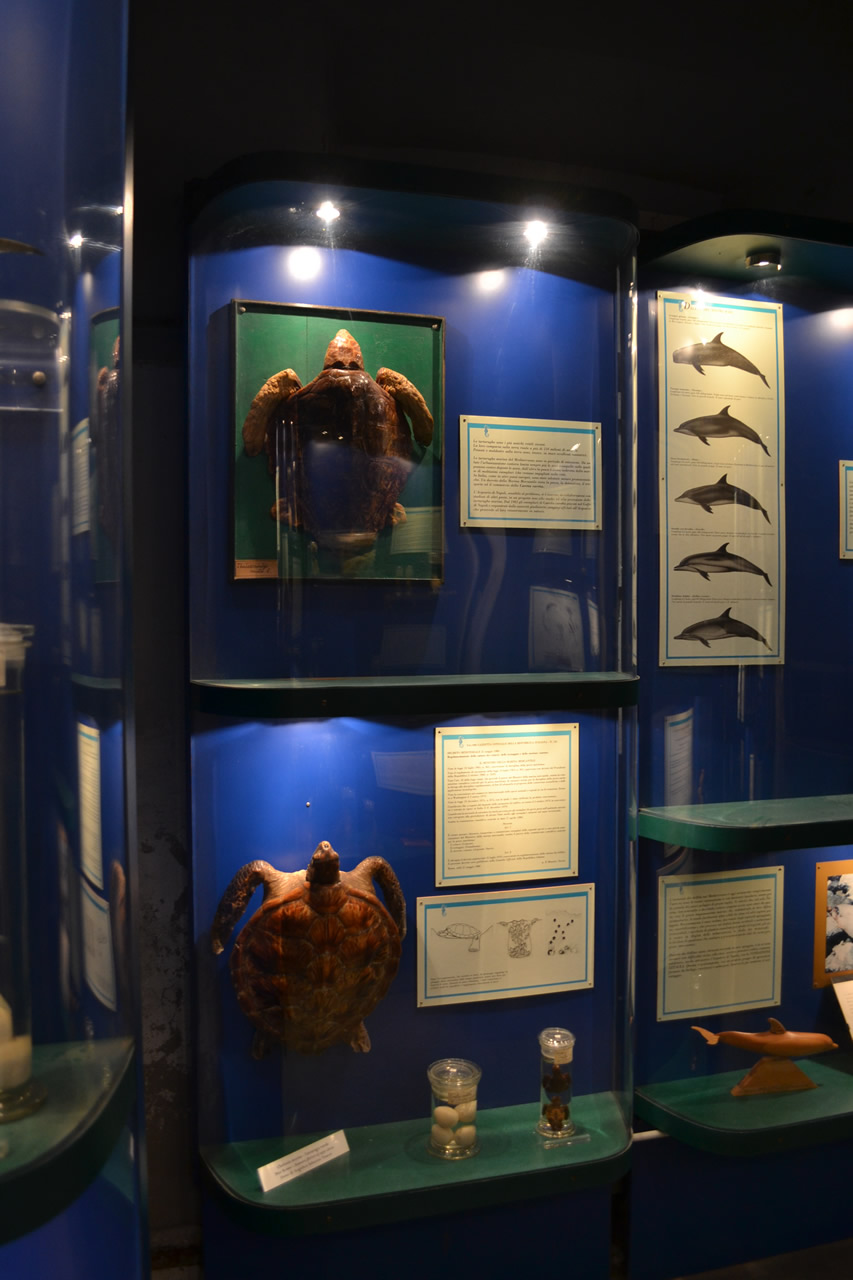 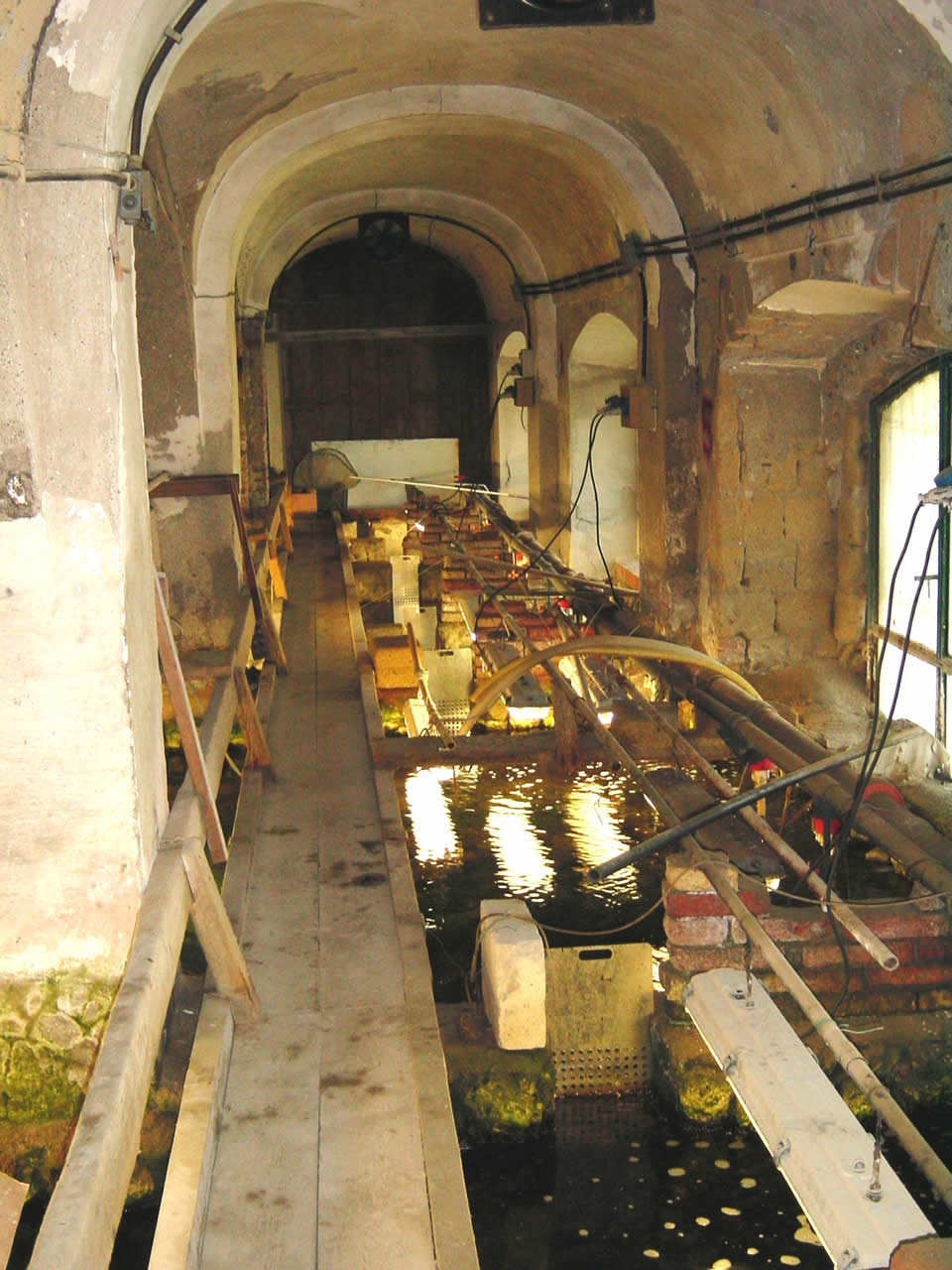 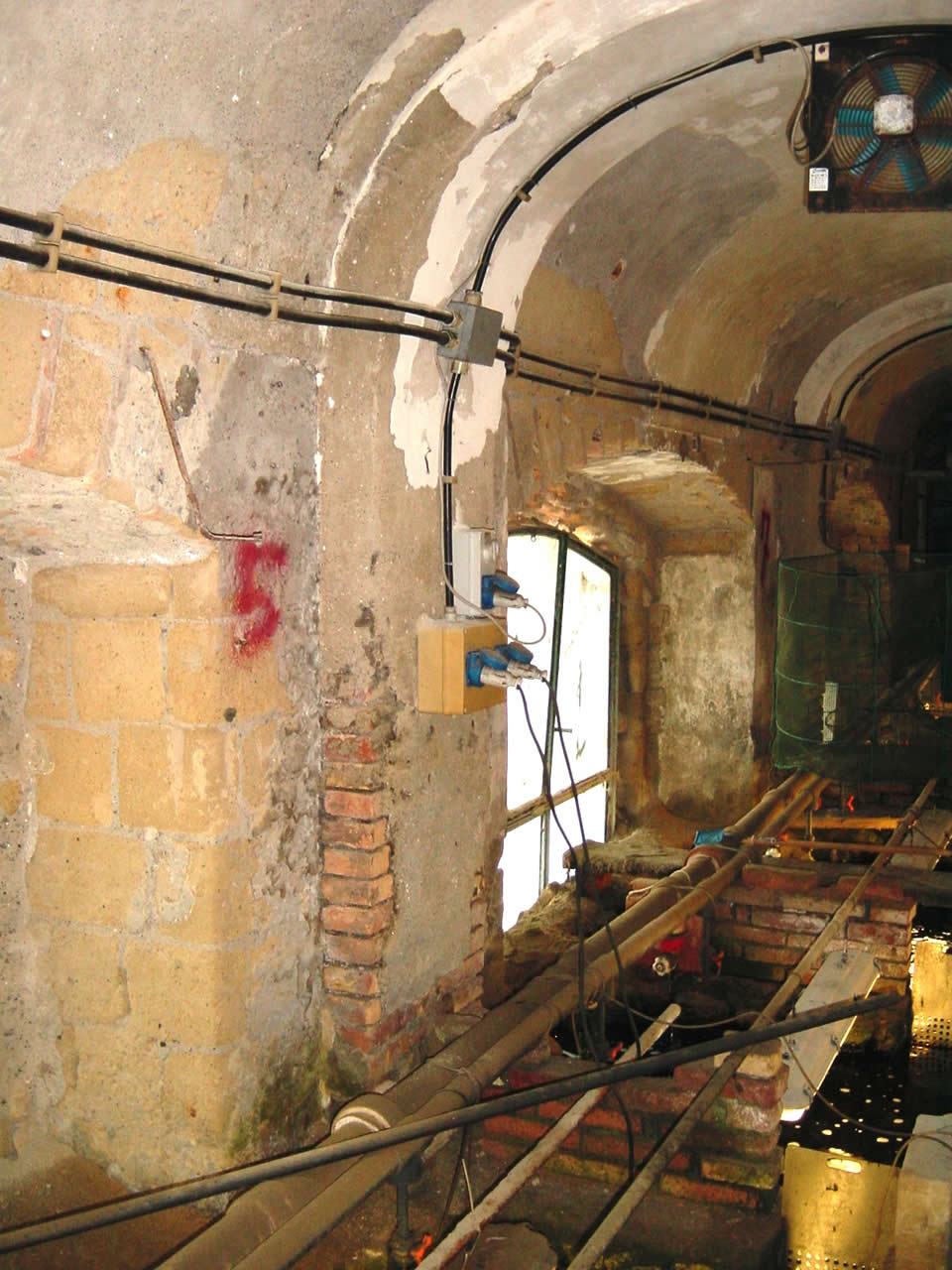 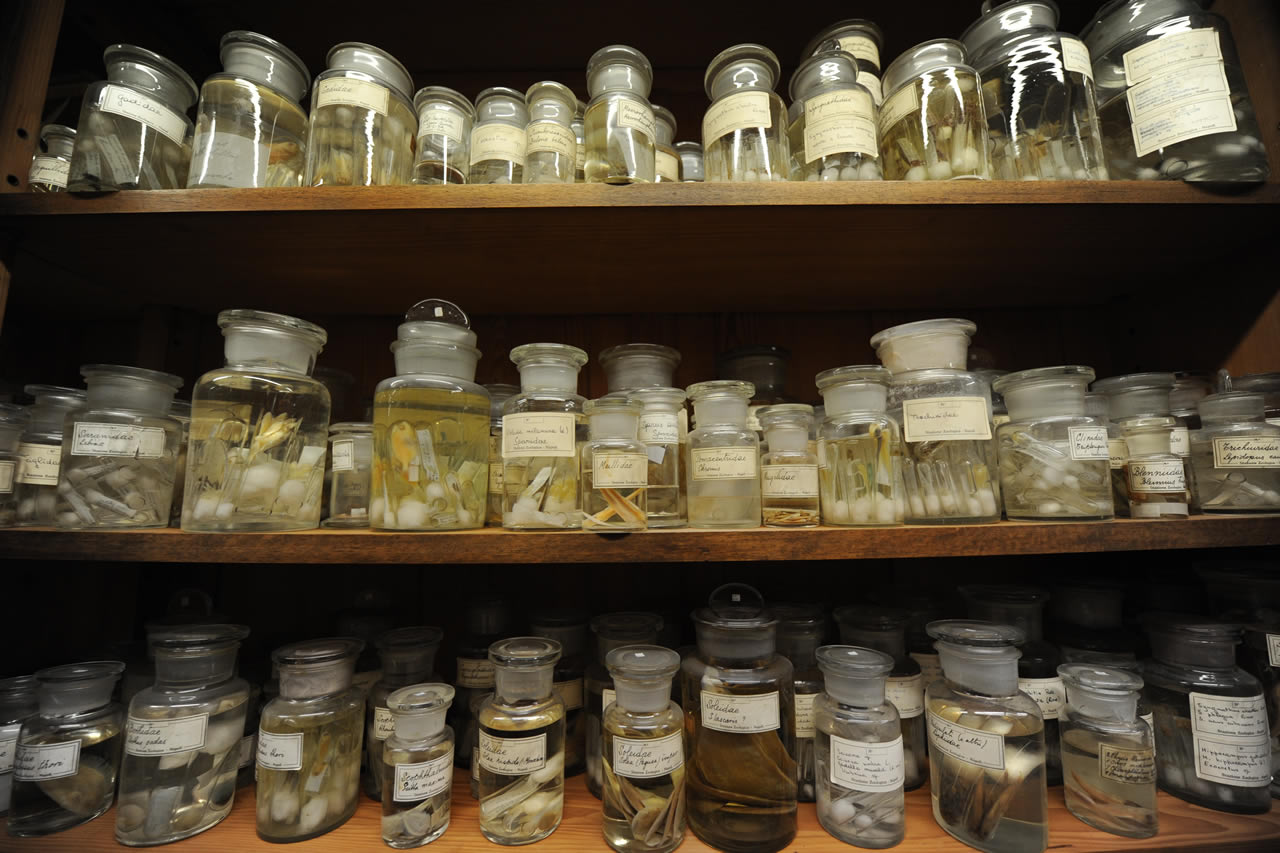 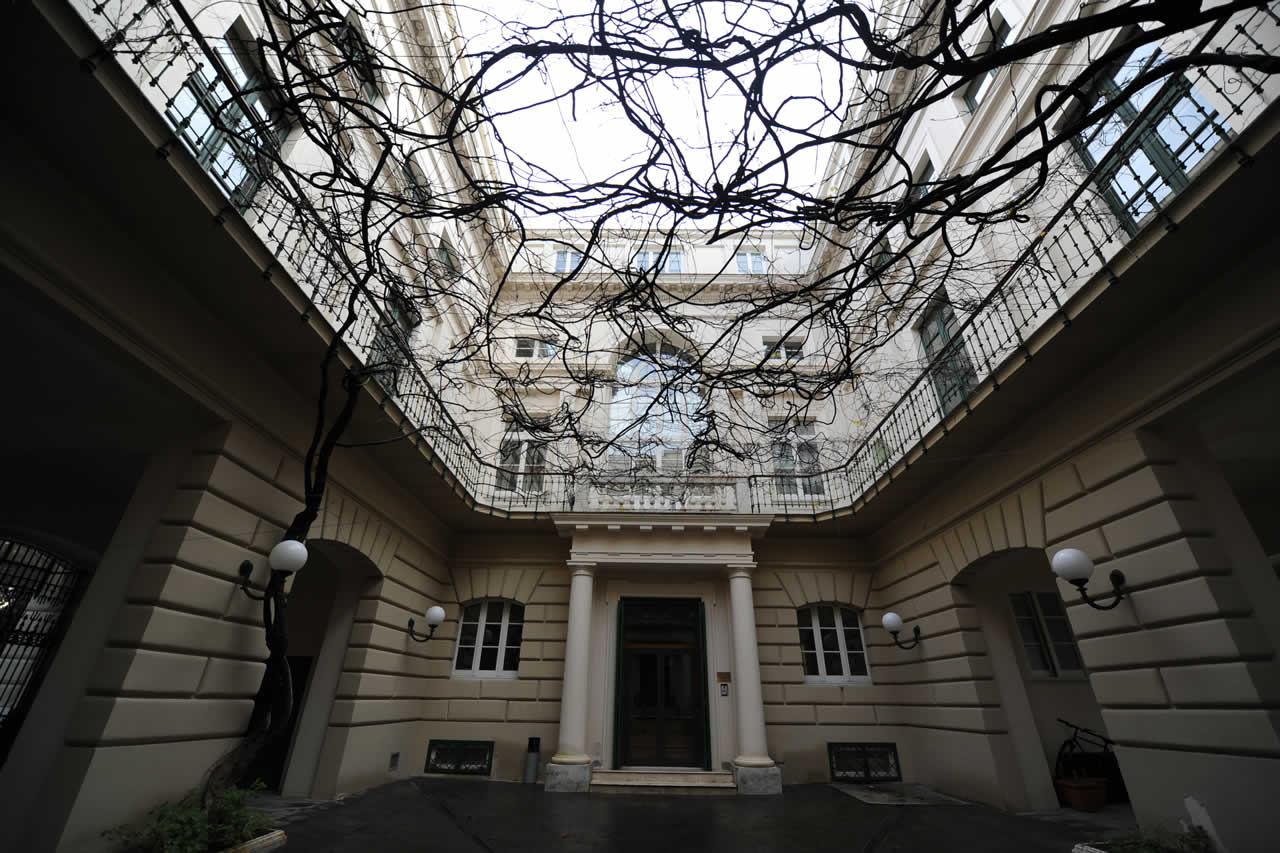 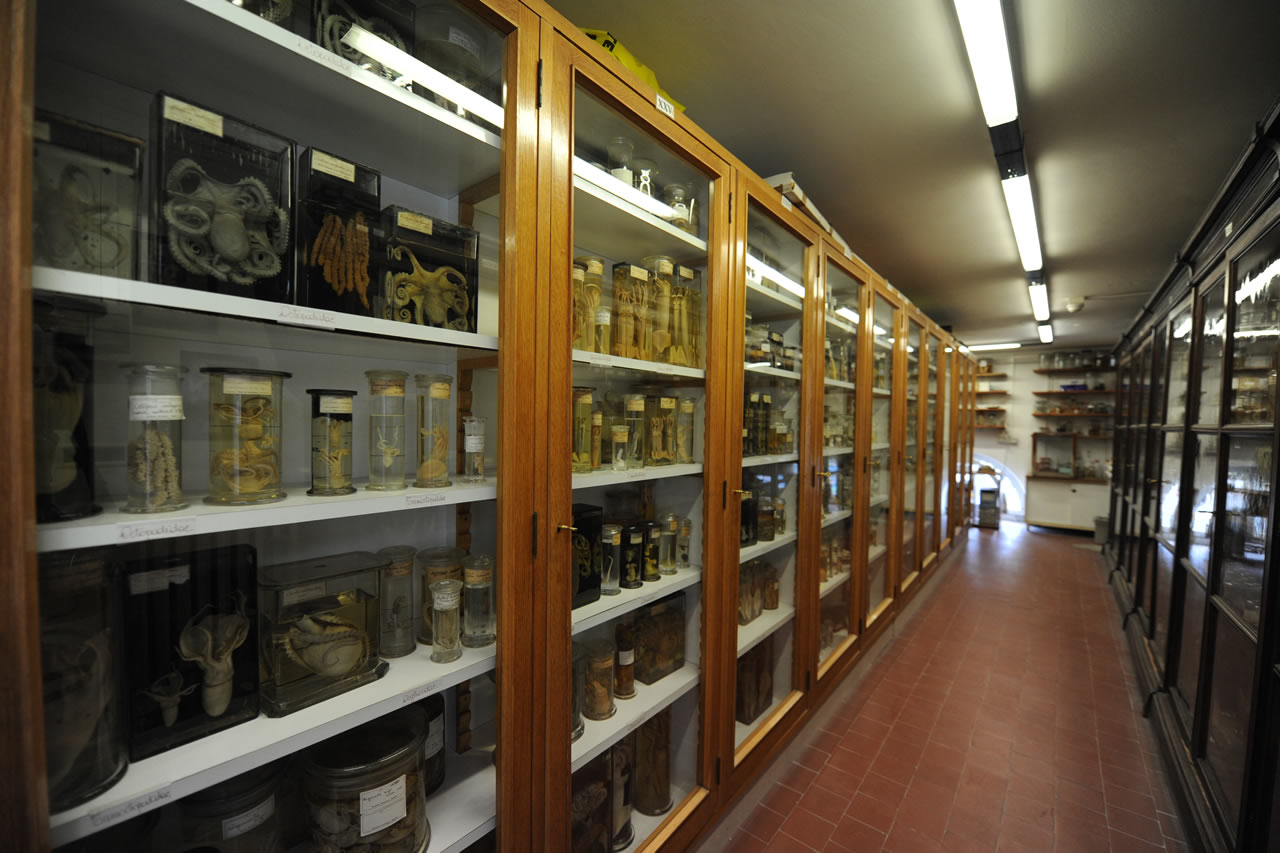 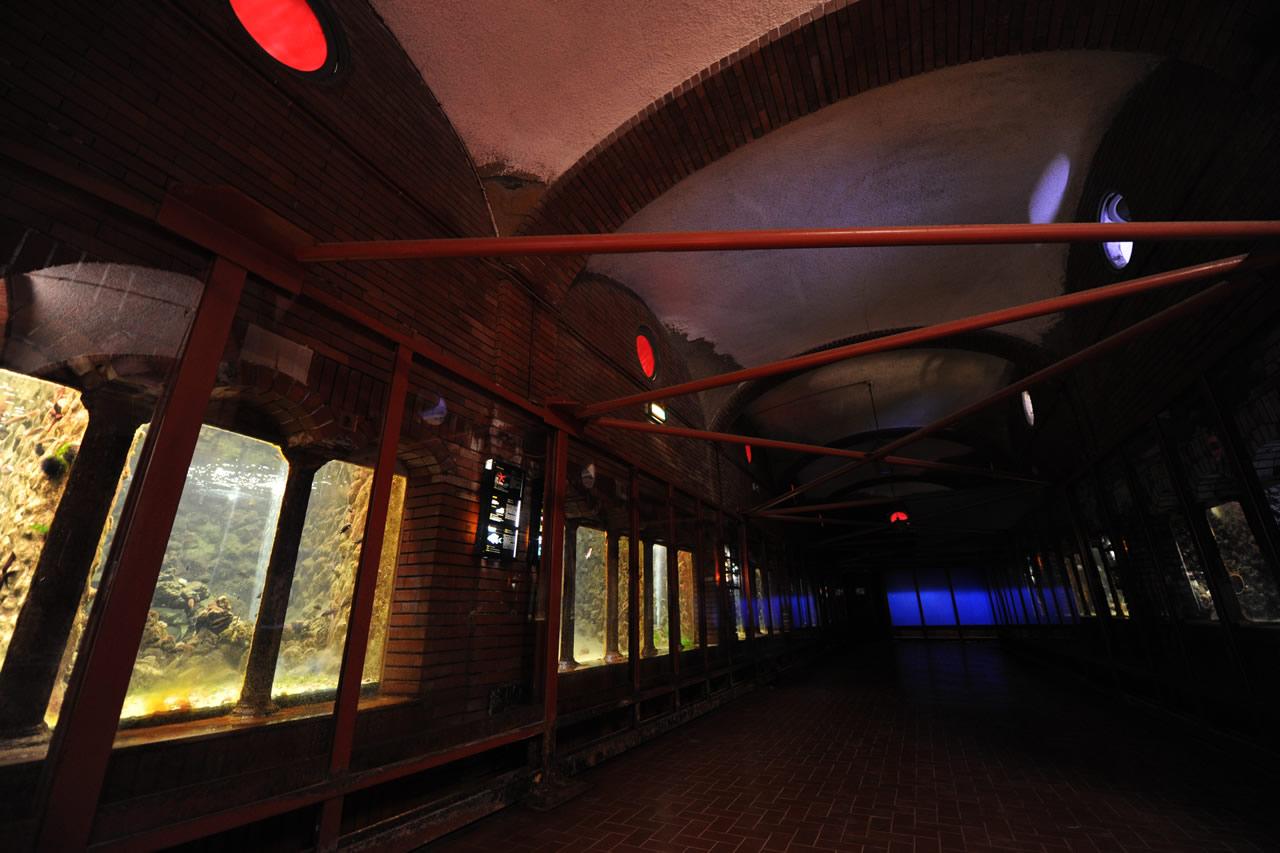