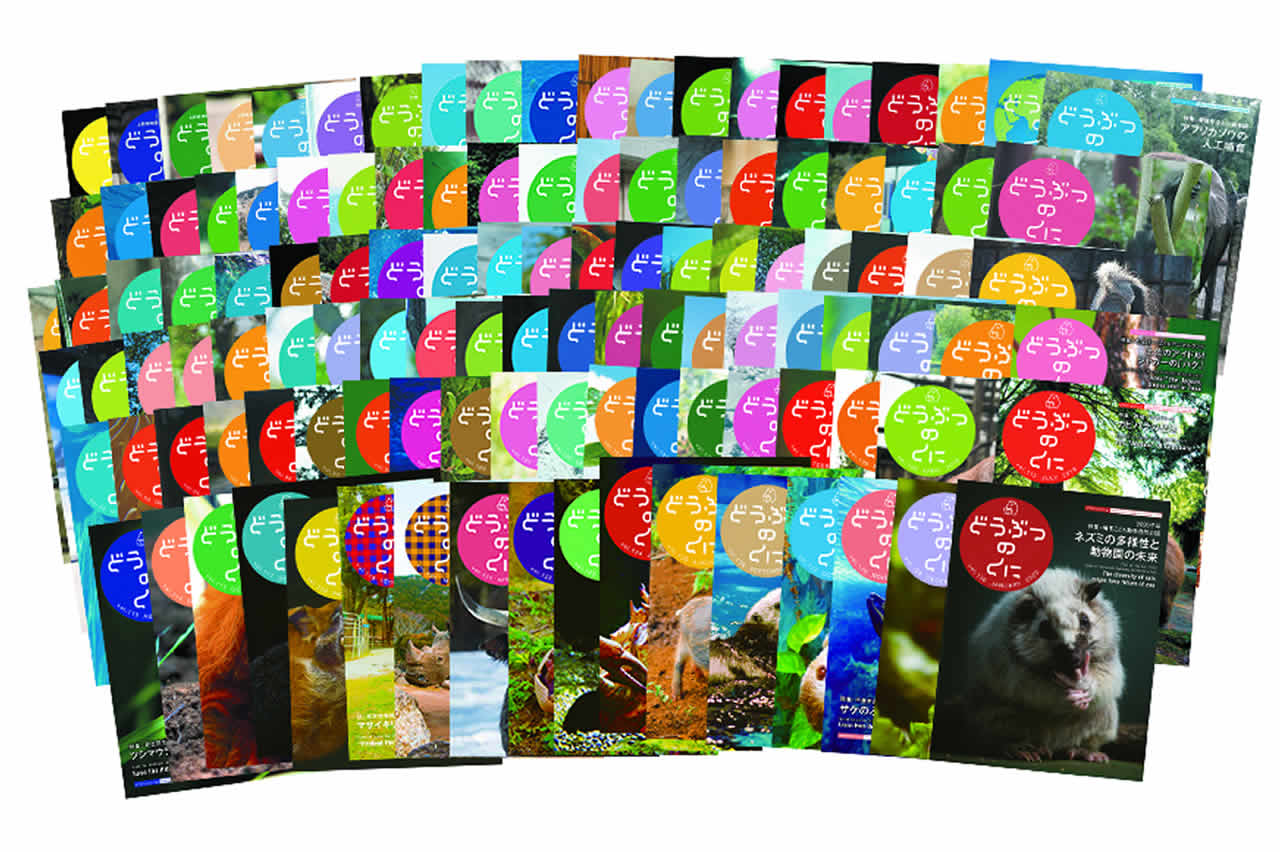 Motofumi Tai reports every month in his magazine “Animal Kingdom” about a special zoo in several columns and with many photos. This work is only possible with an inside knowledge of the husbandry of some special animal species and of the whole management of the illustrated zoo. “Animal Kingdom” reports monthly about the husbandry and breeding experiences in other zoos and Jurgen Lange co-edited a manual for the keeper’s training in the husbandry of land and aquatic invertebrates. Of course he contributed also some columns to the keeper’s husbandry manuals about fish, amphibians and reptiles. 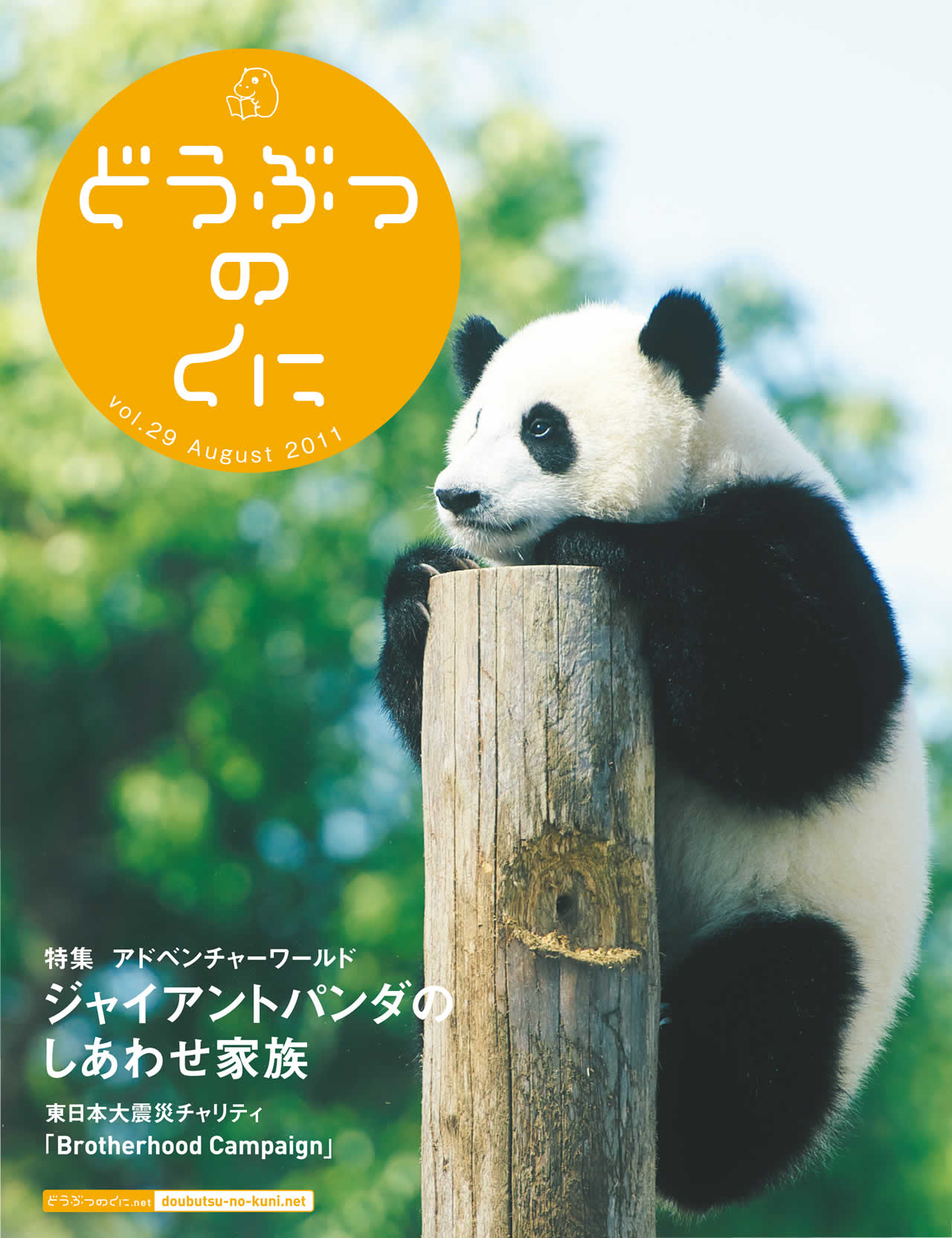 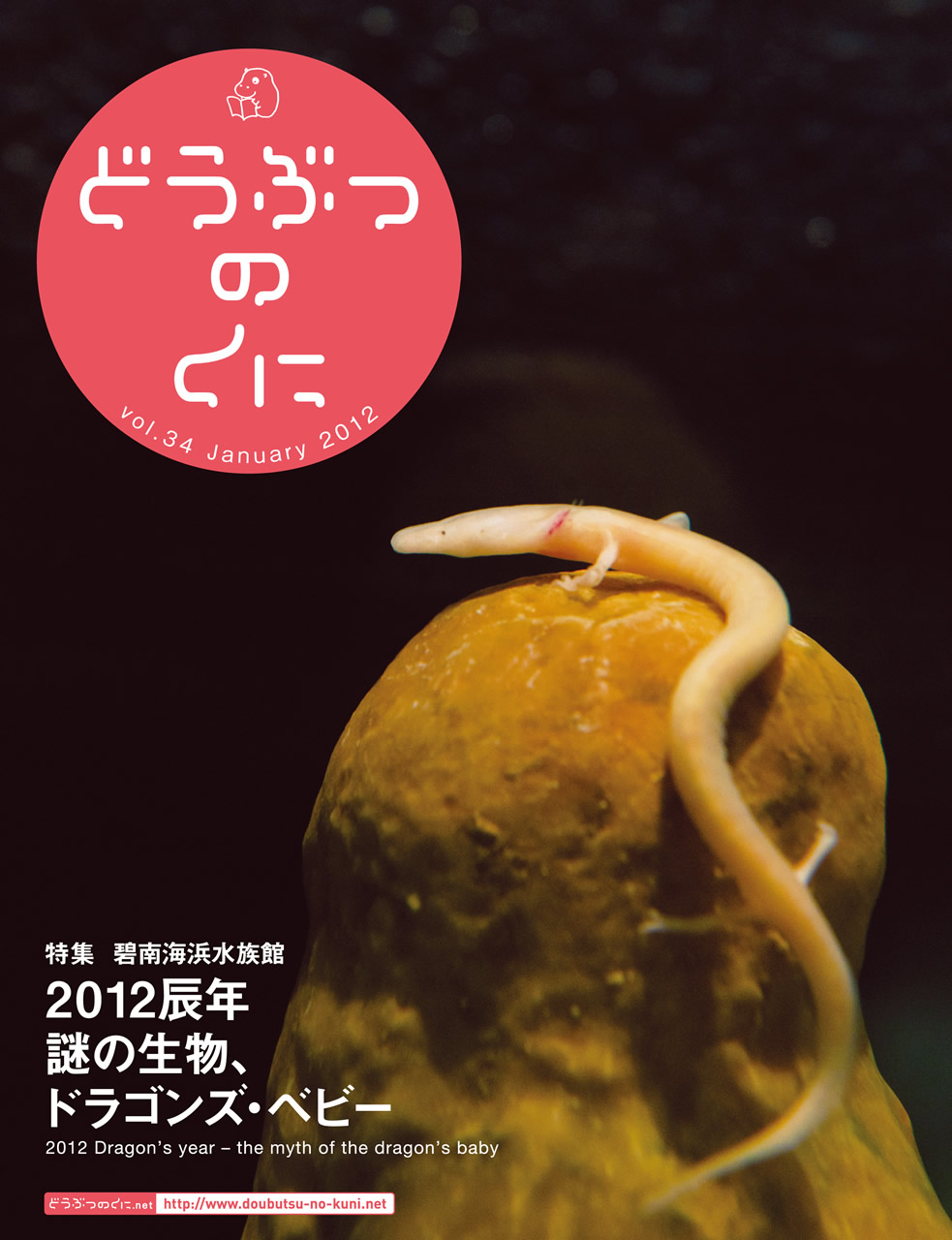 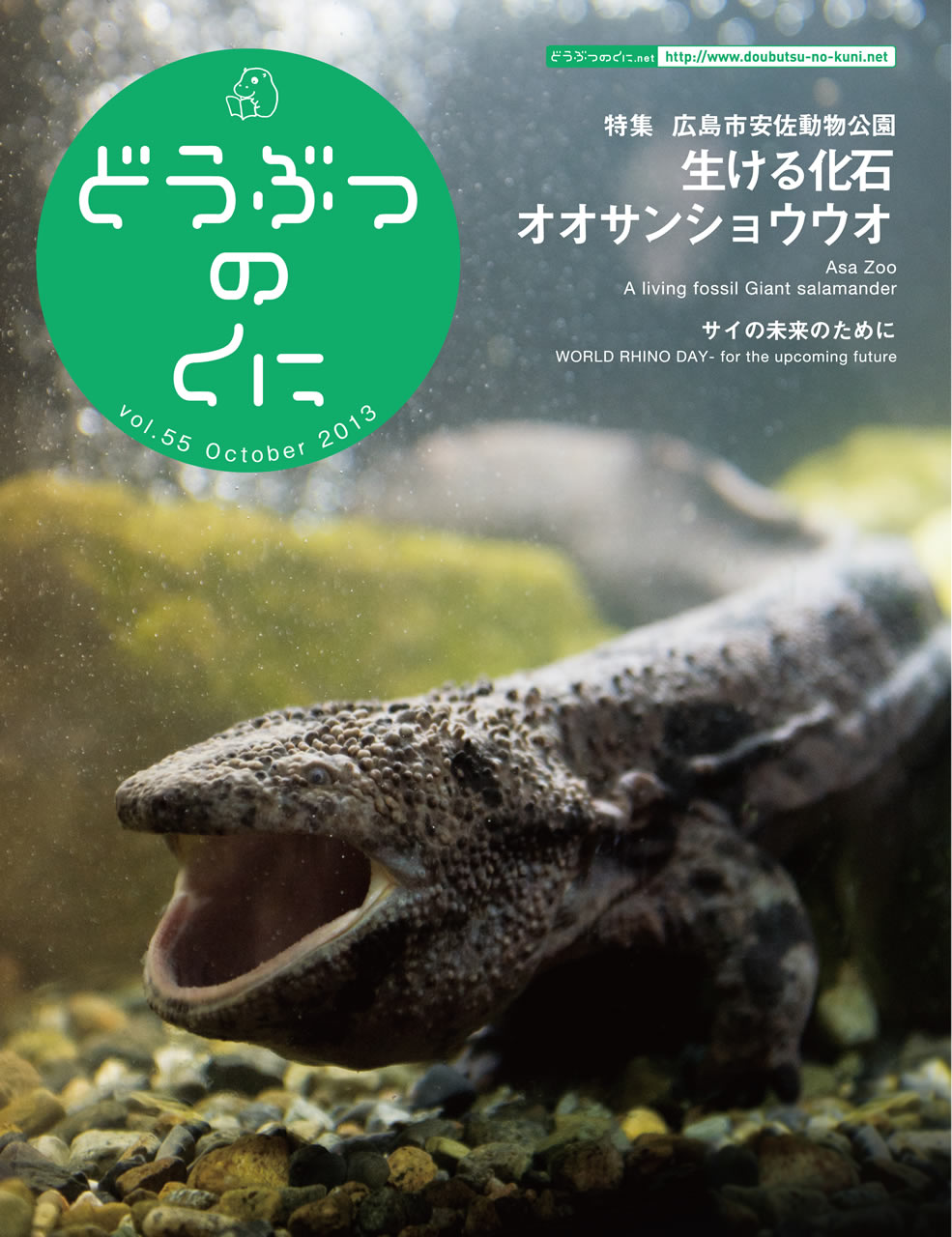 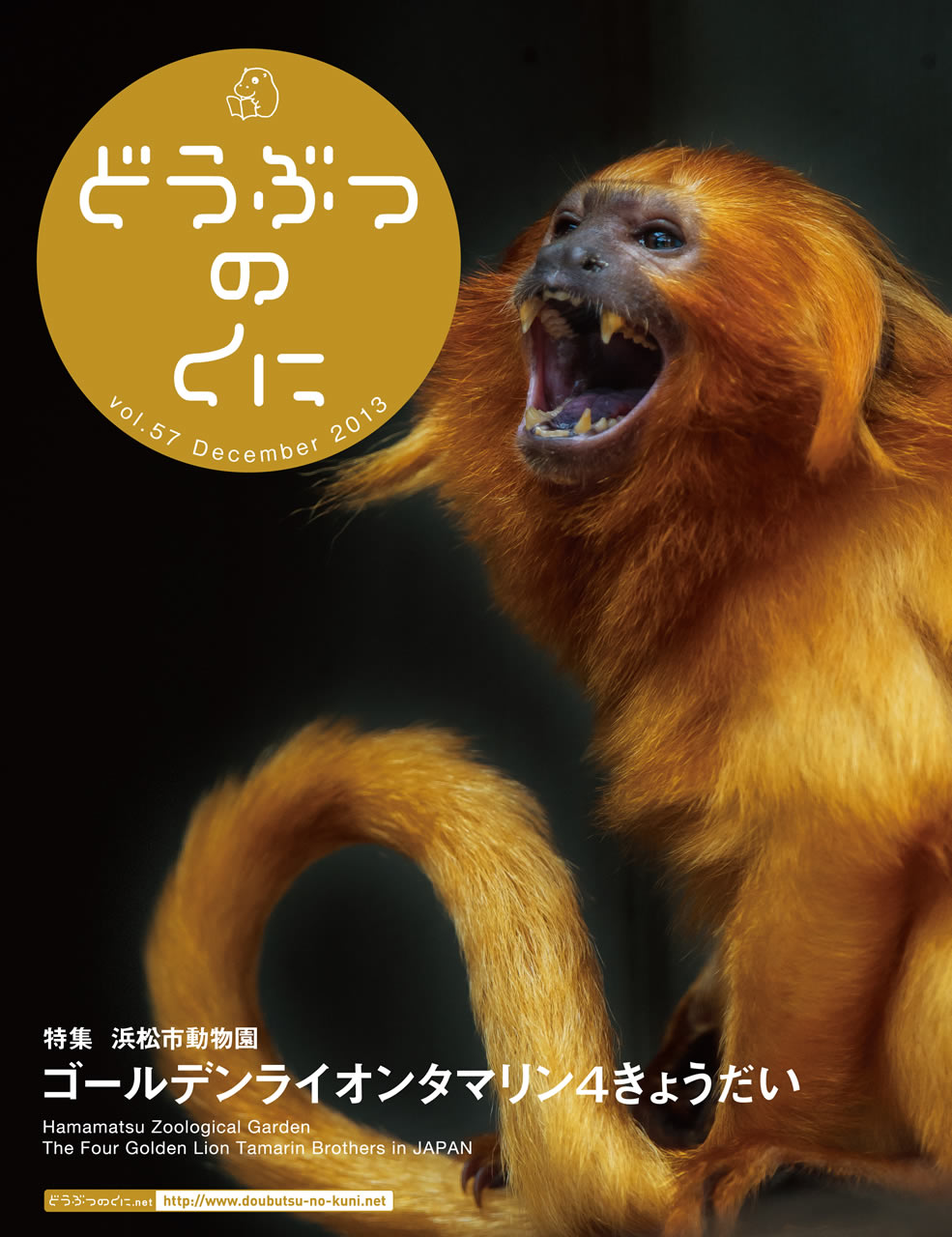 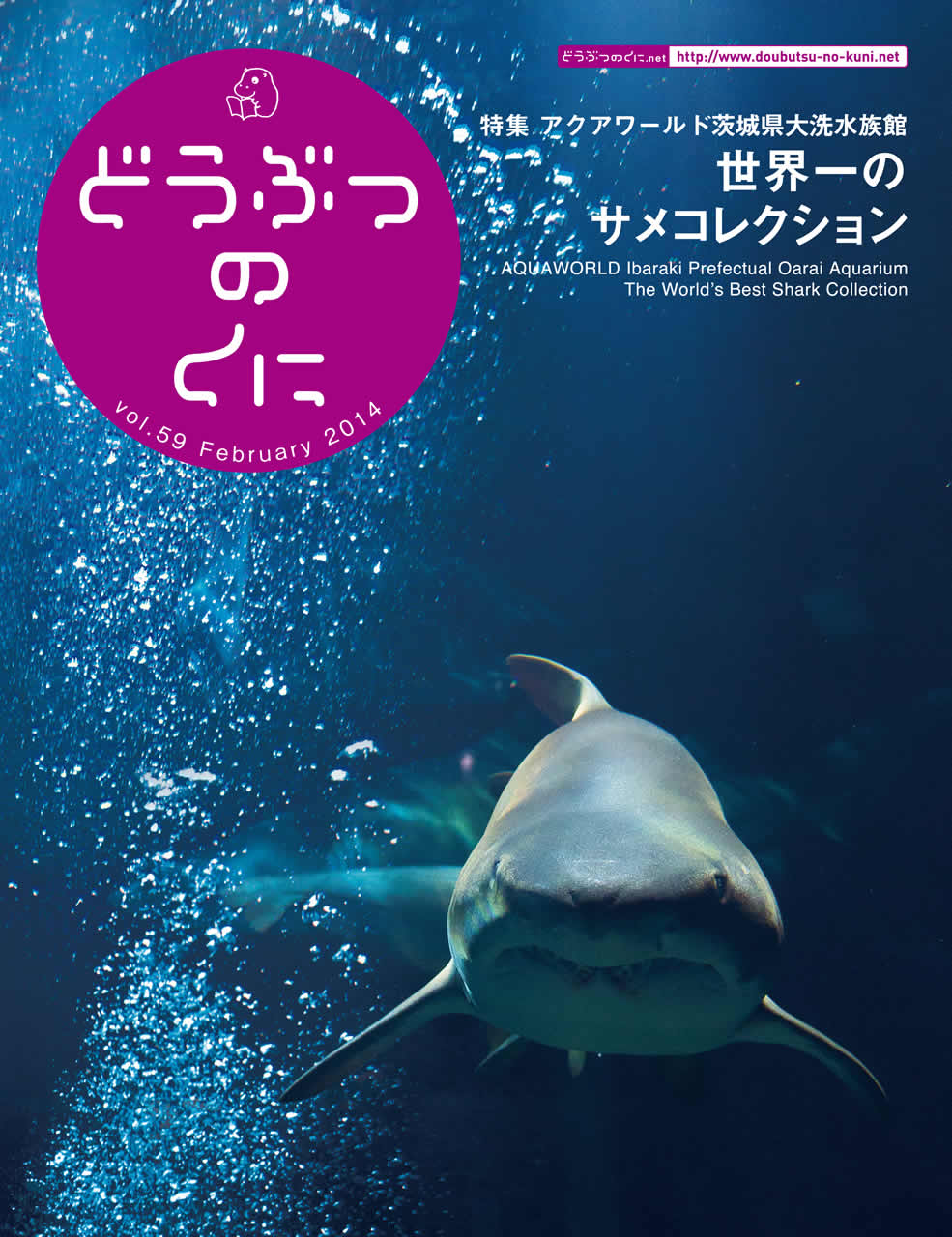 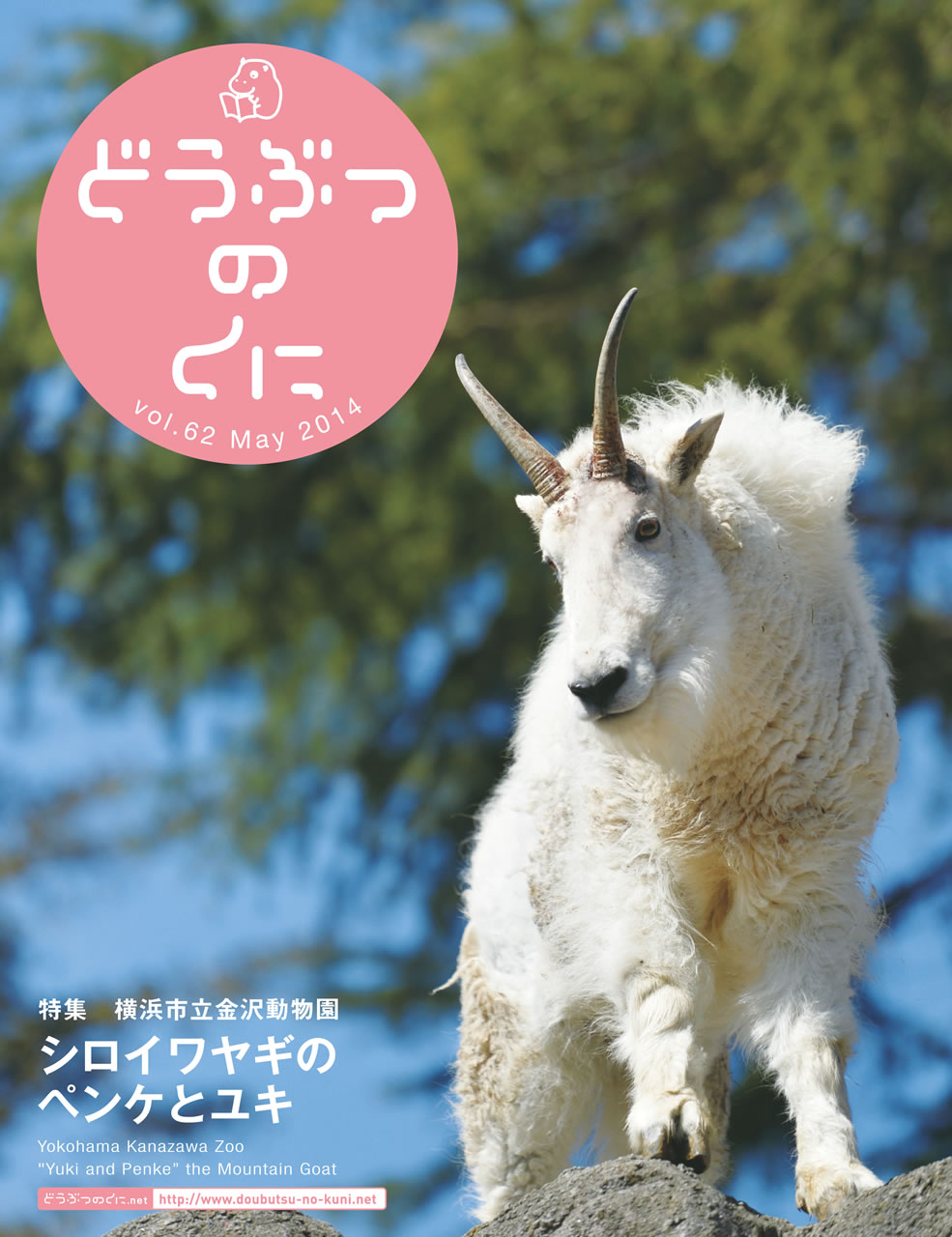 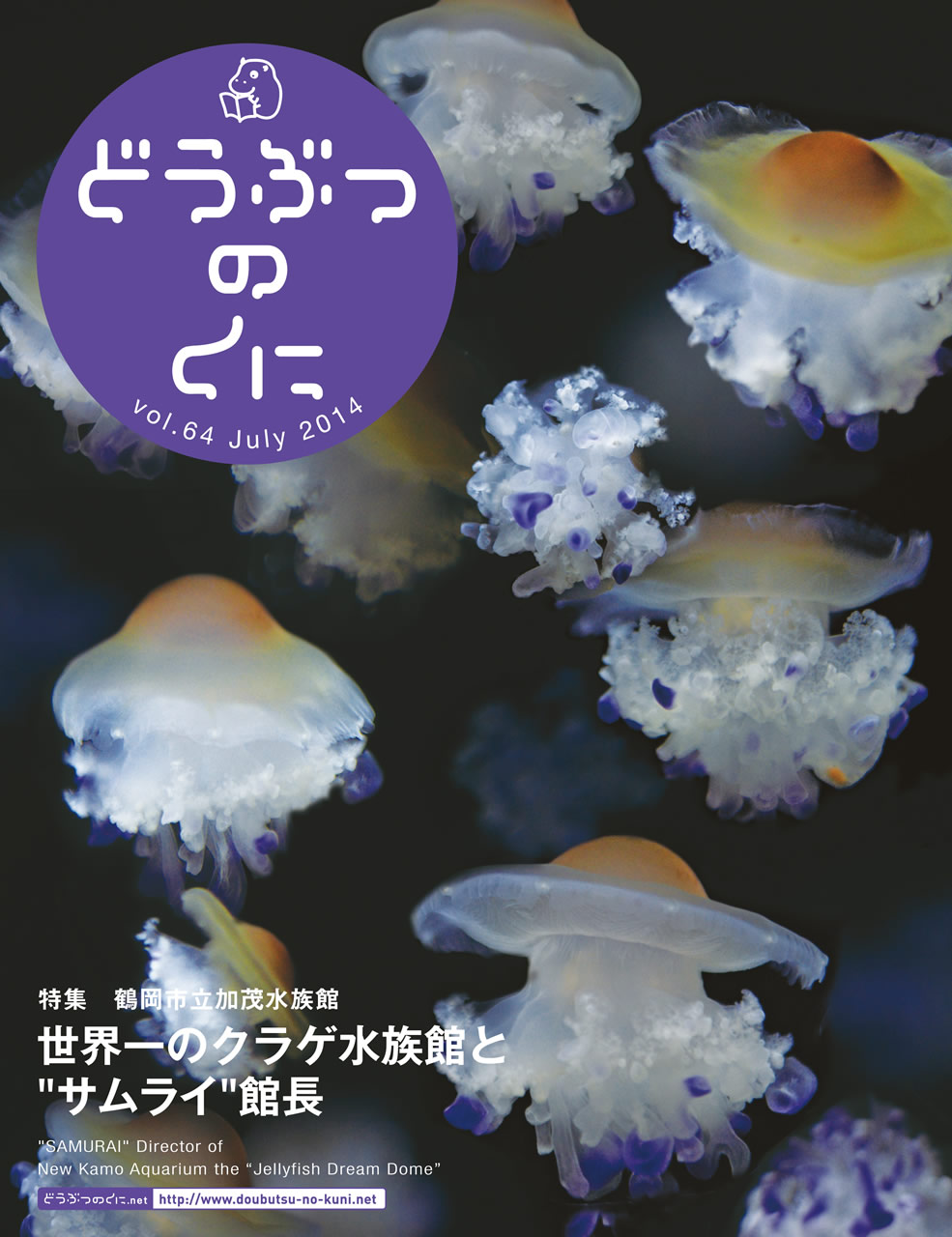 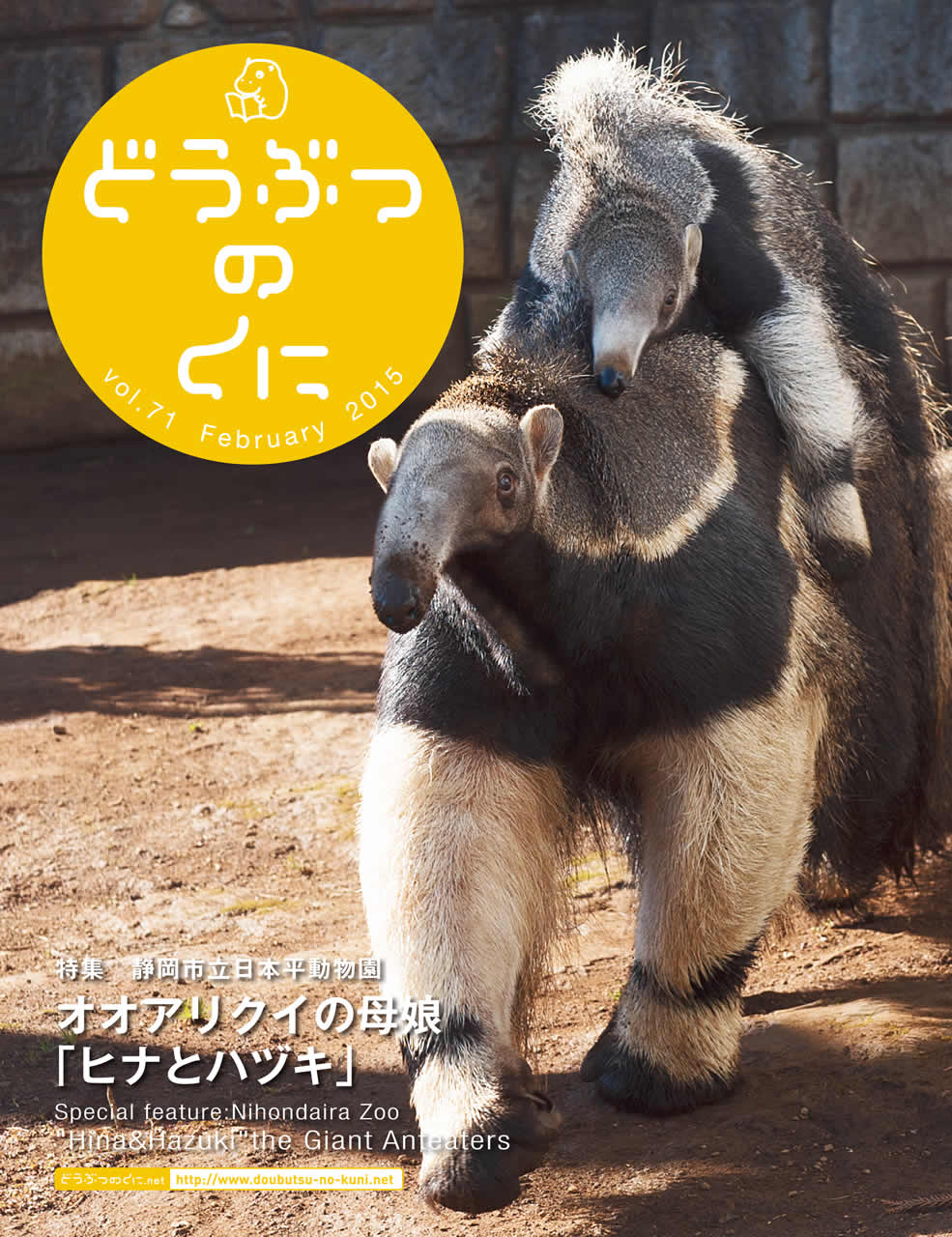 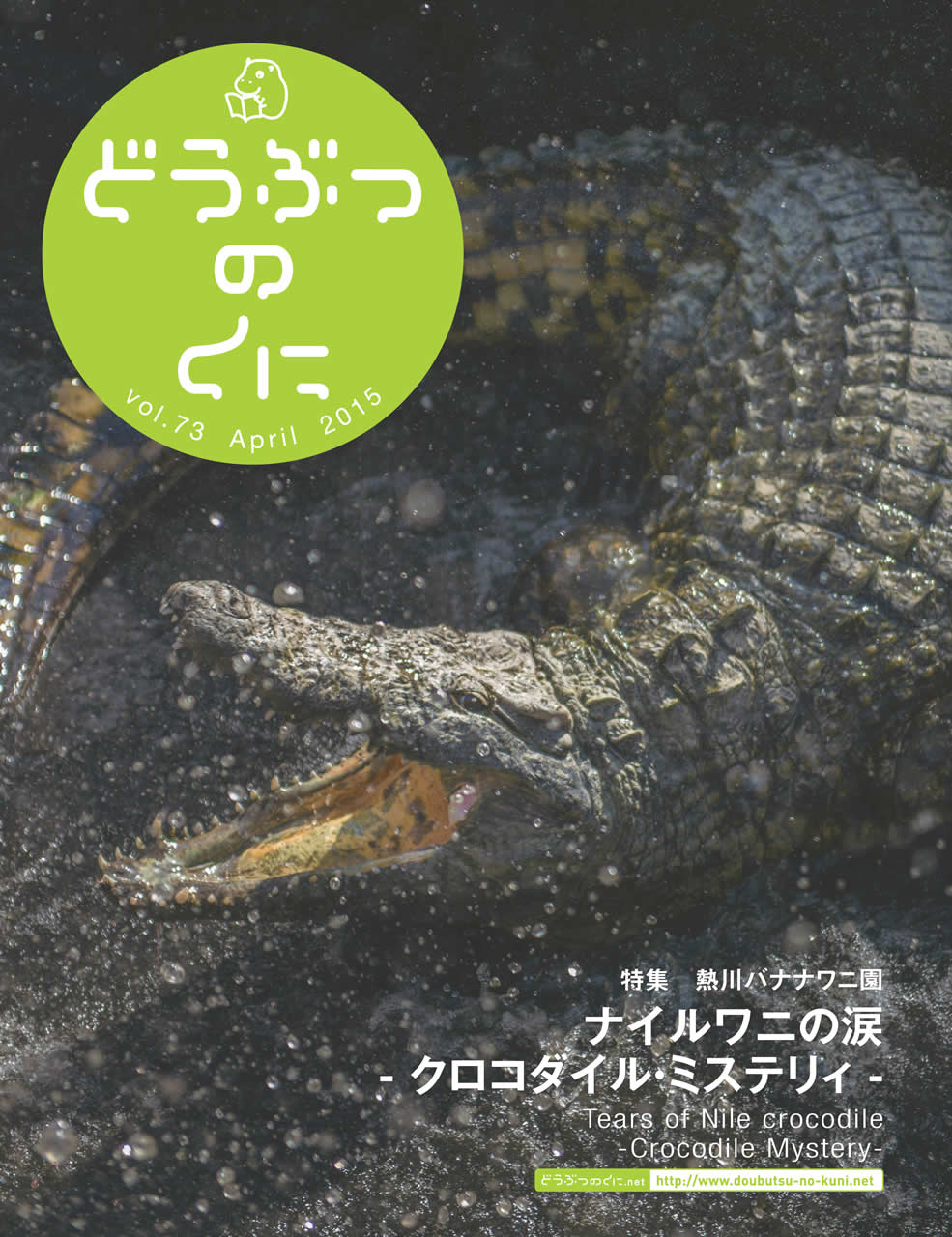 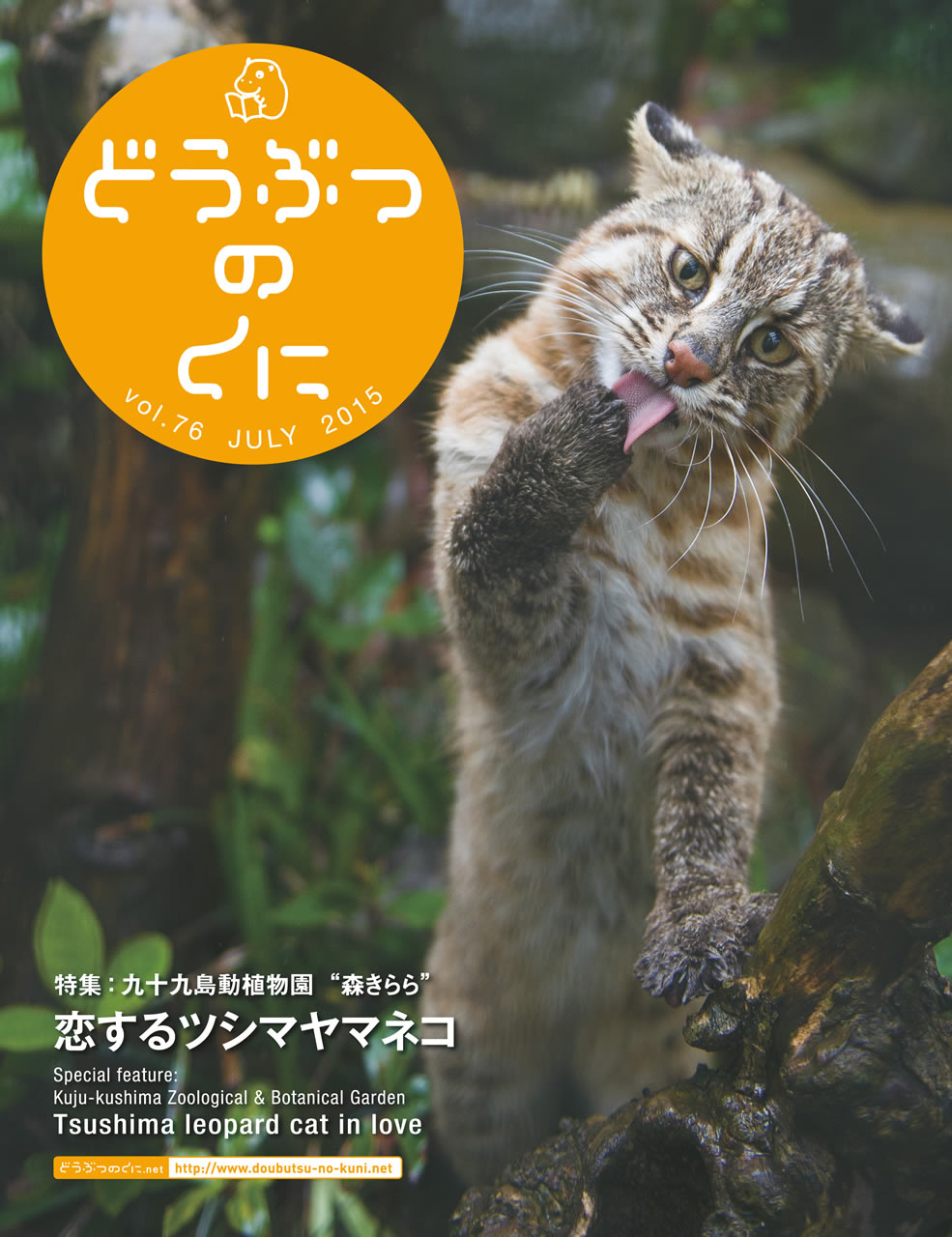 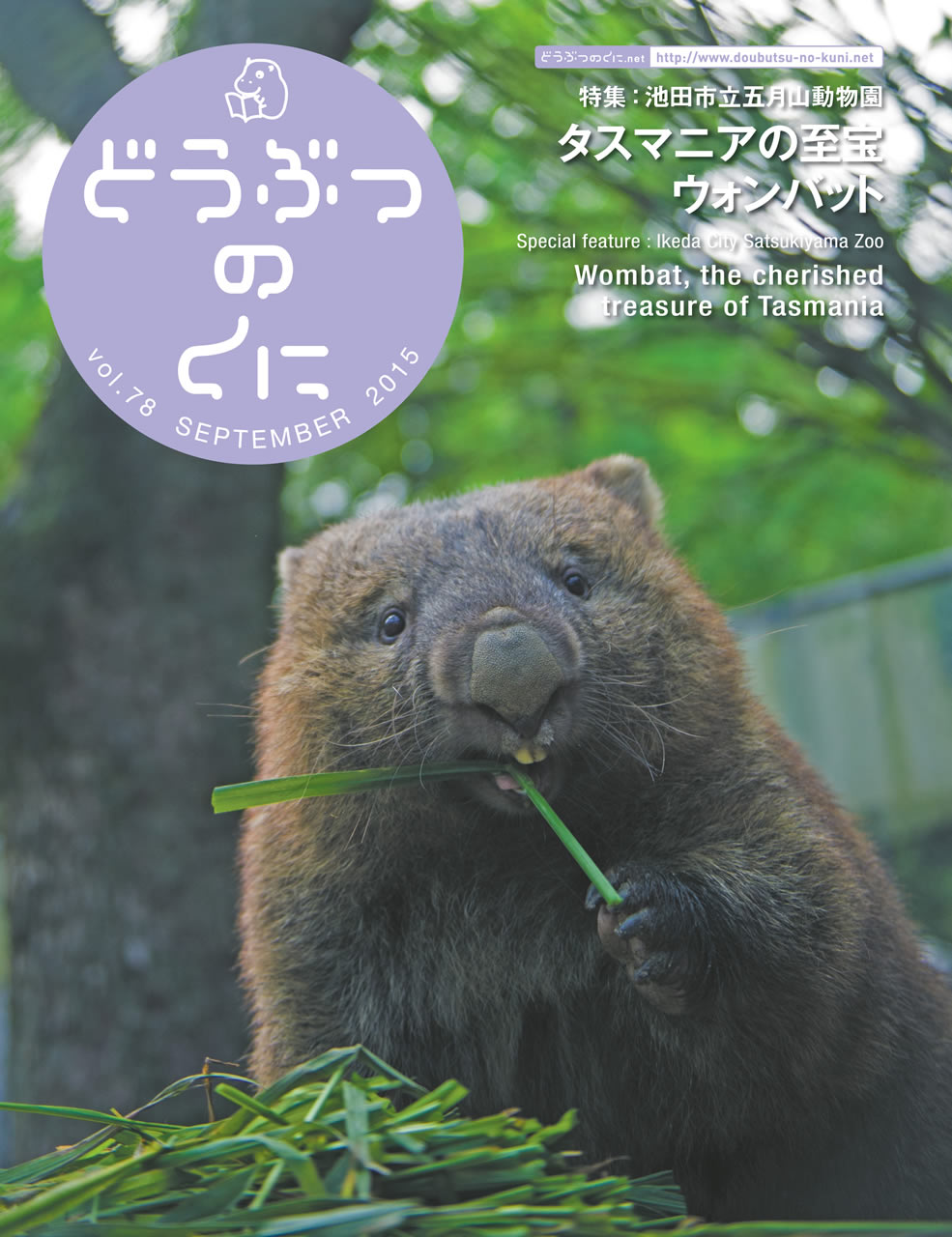 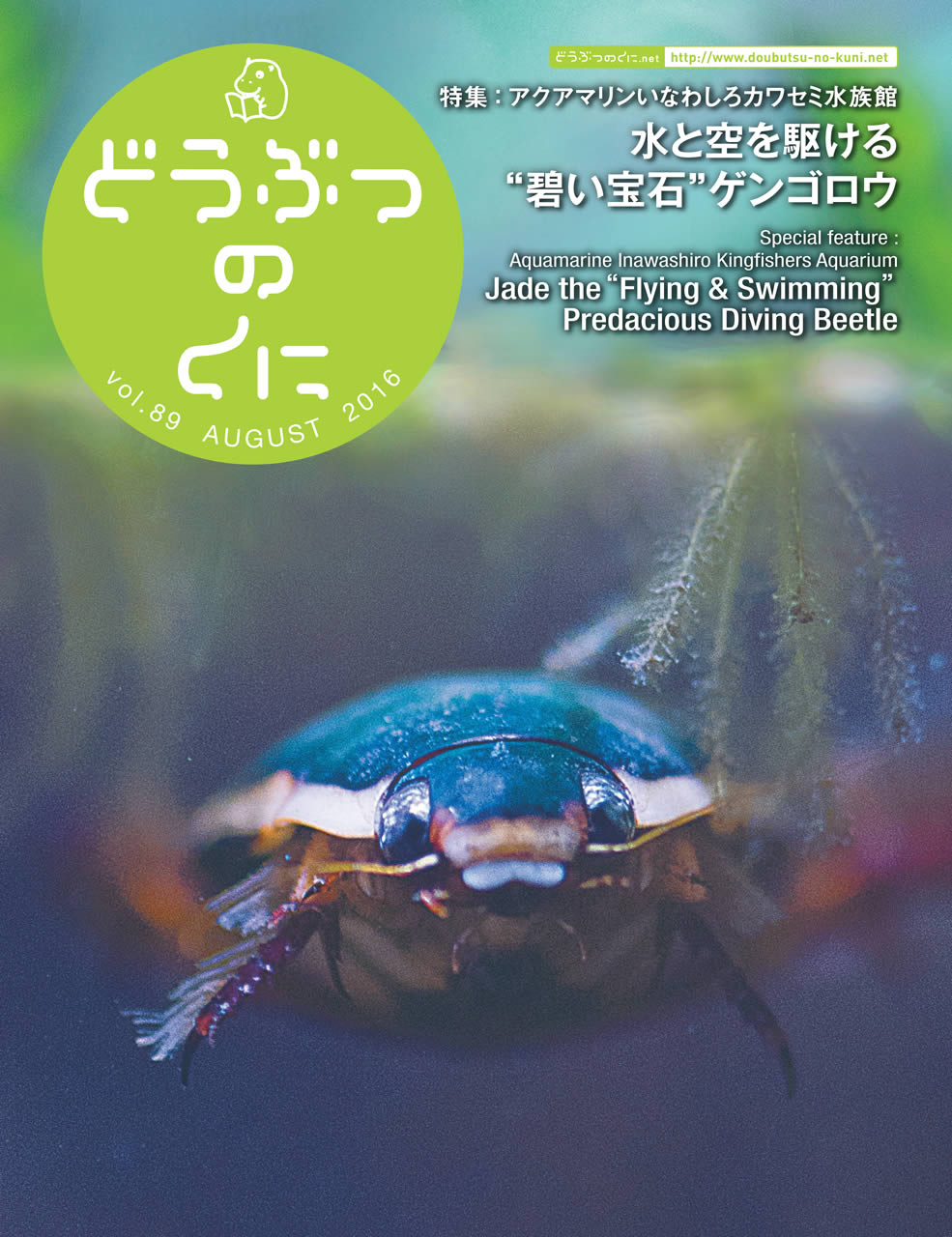 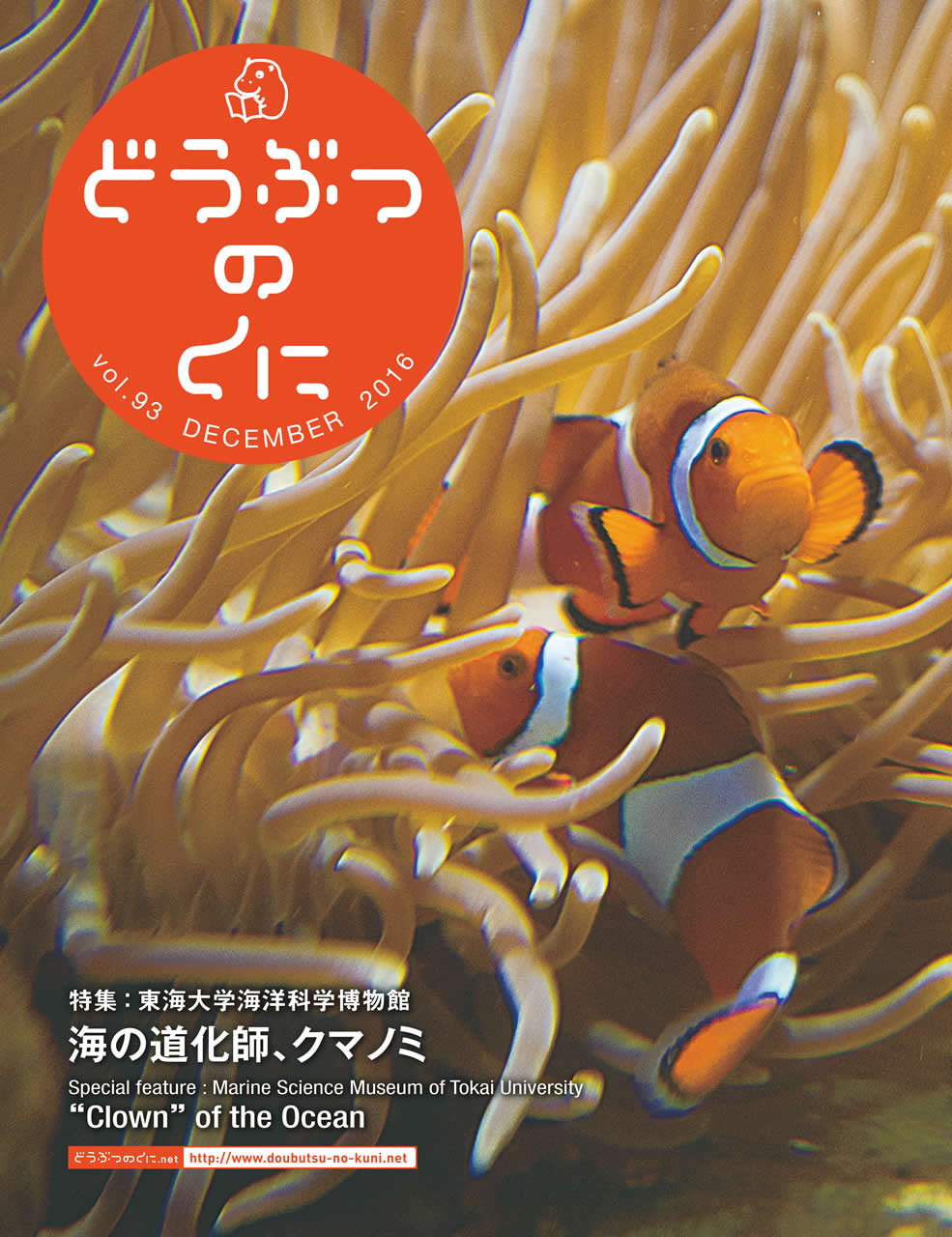 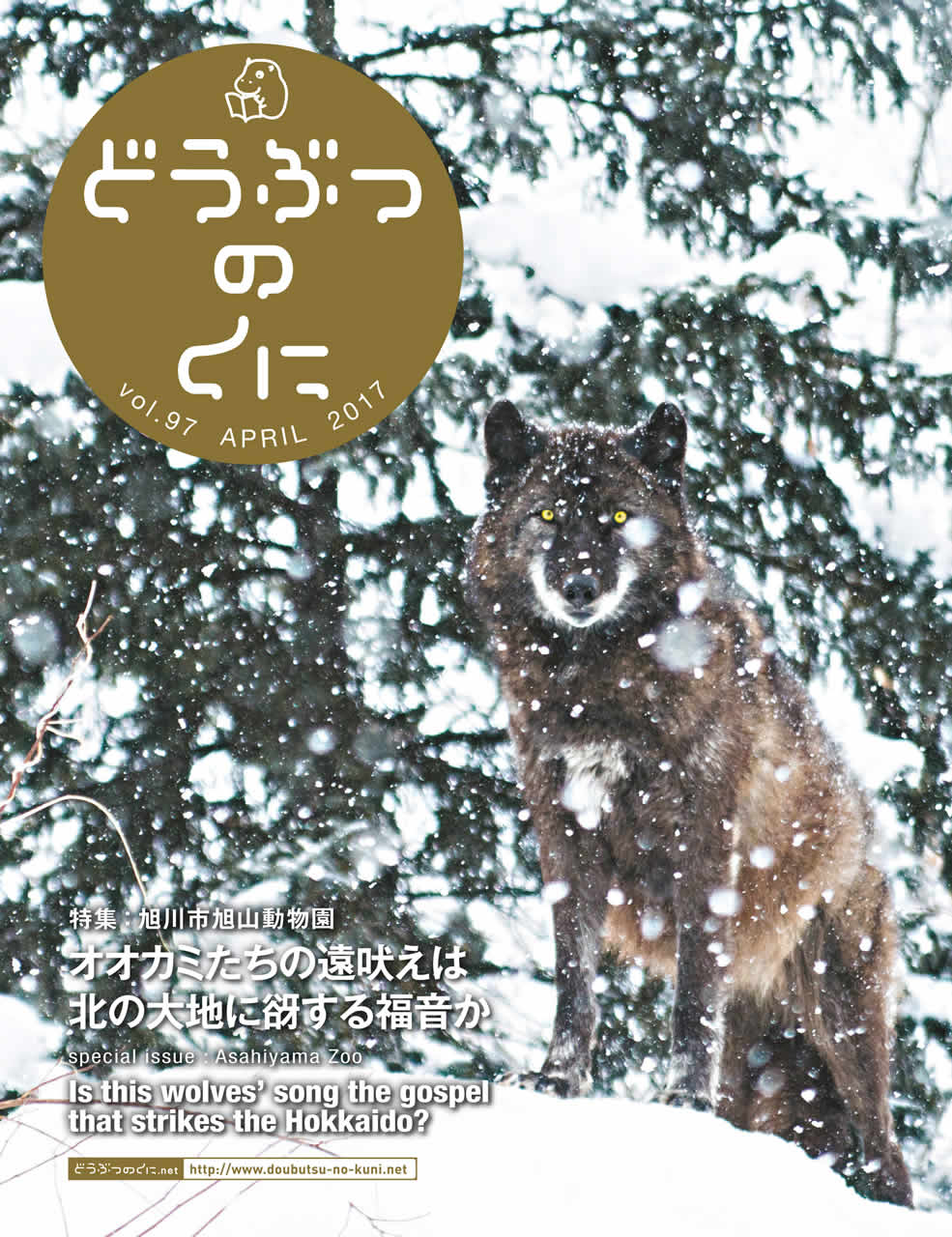 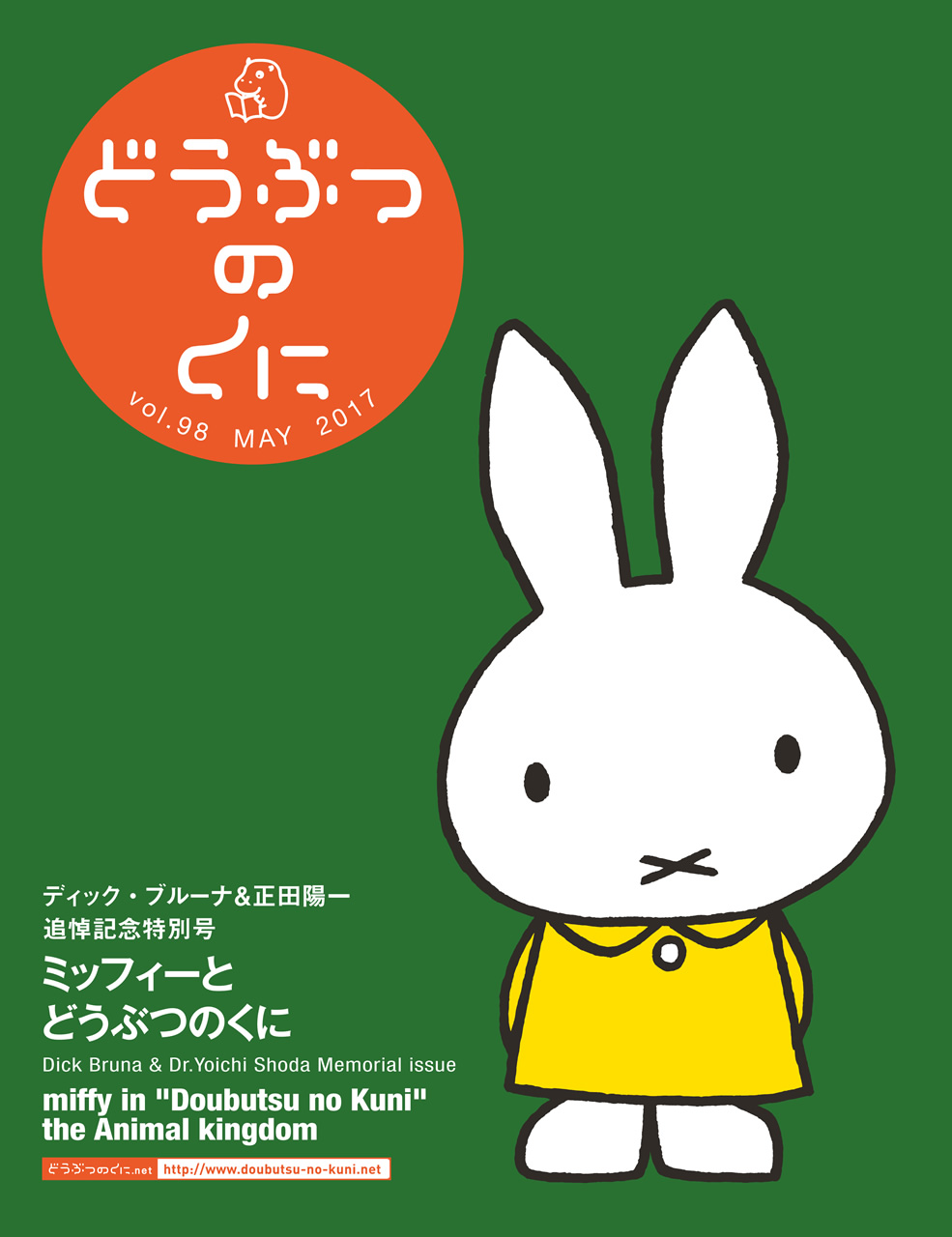 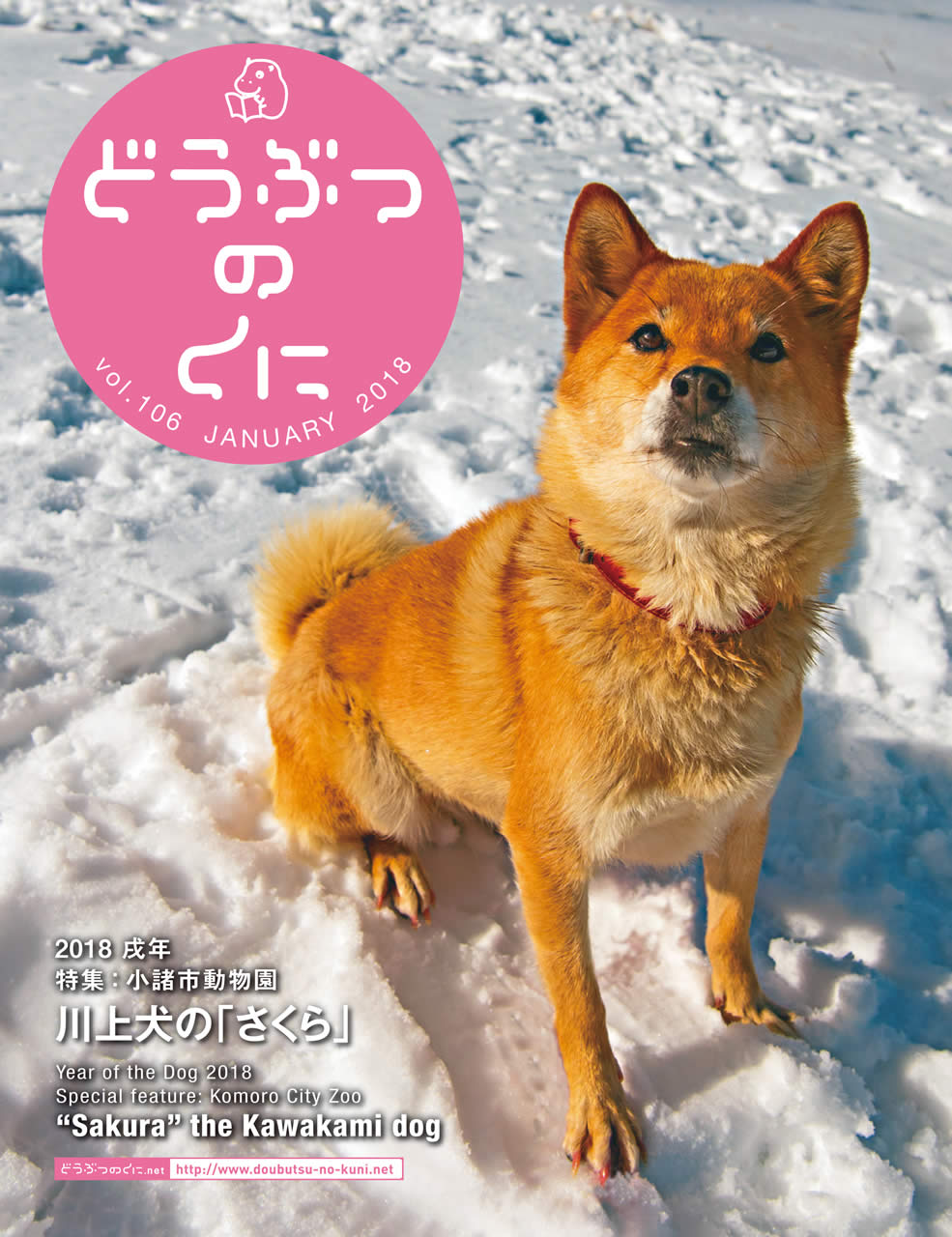 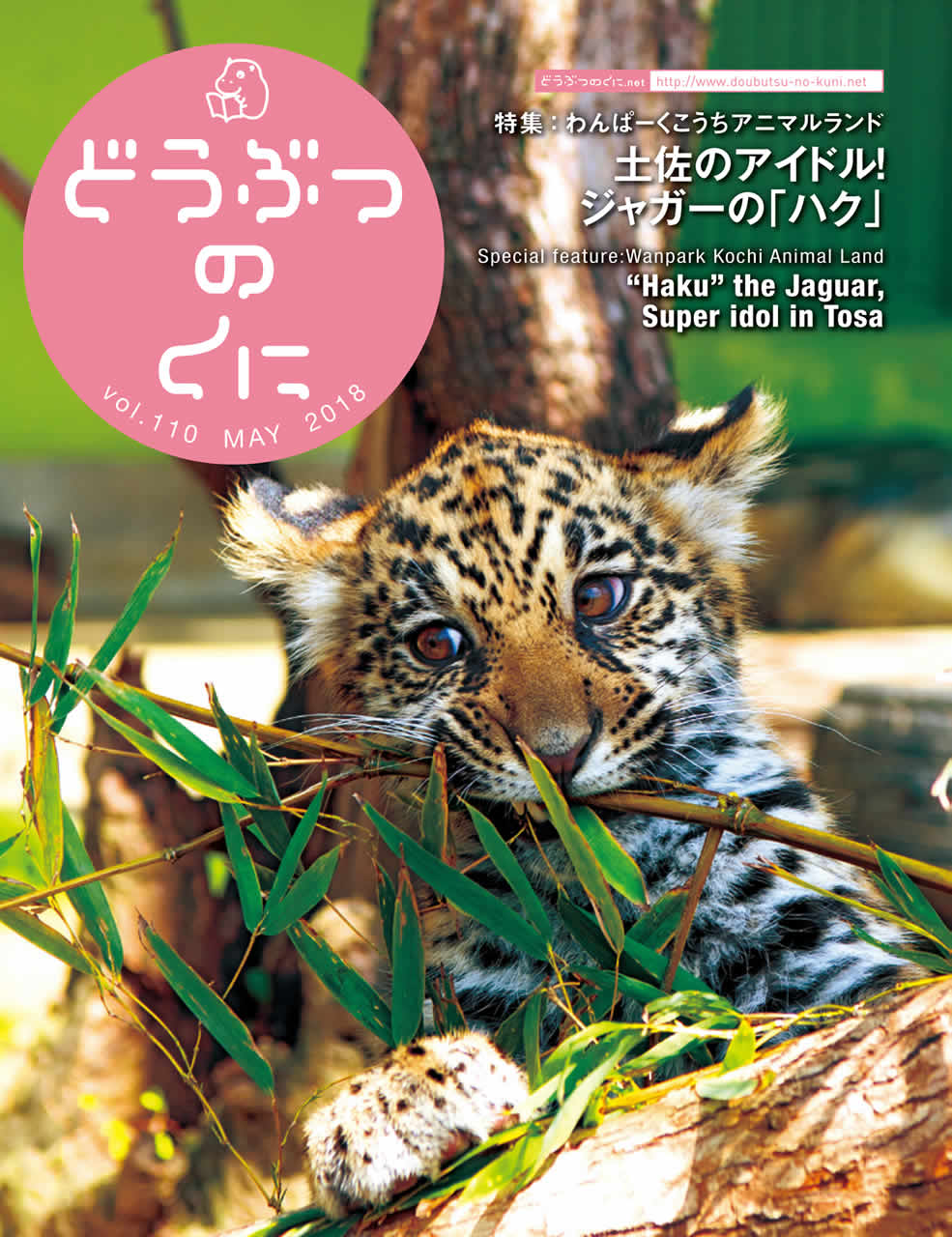 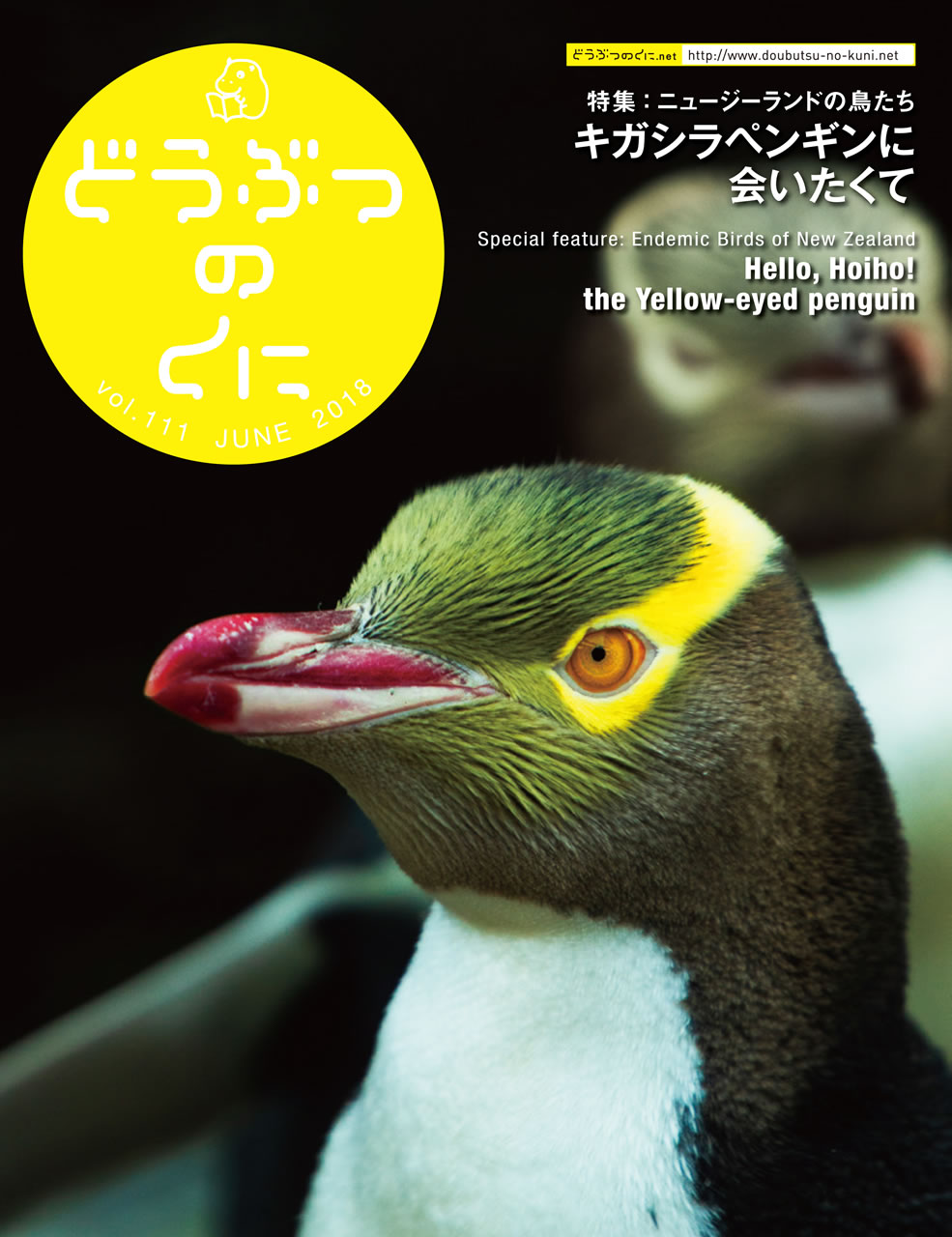 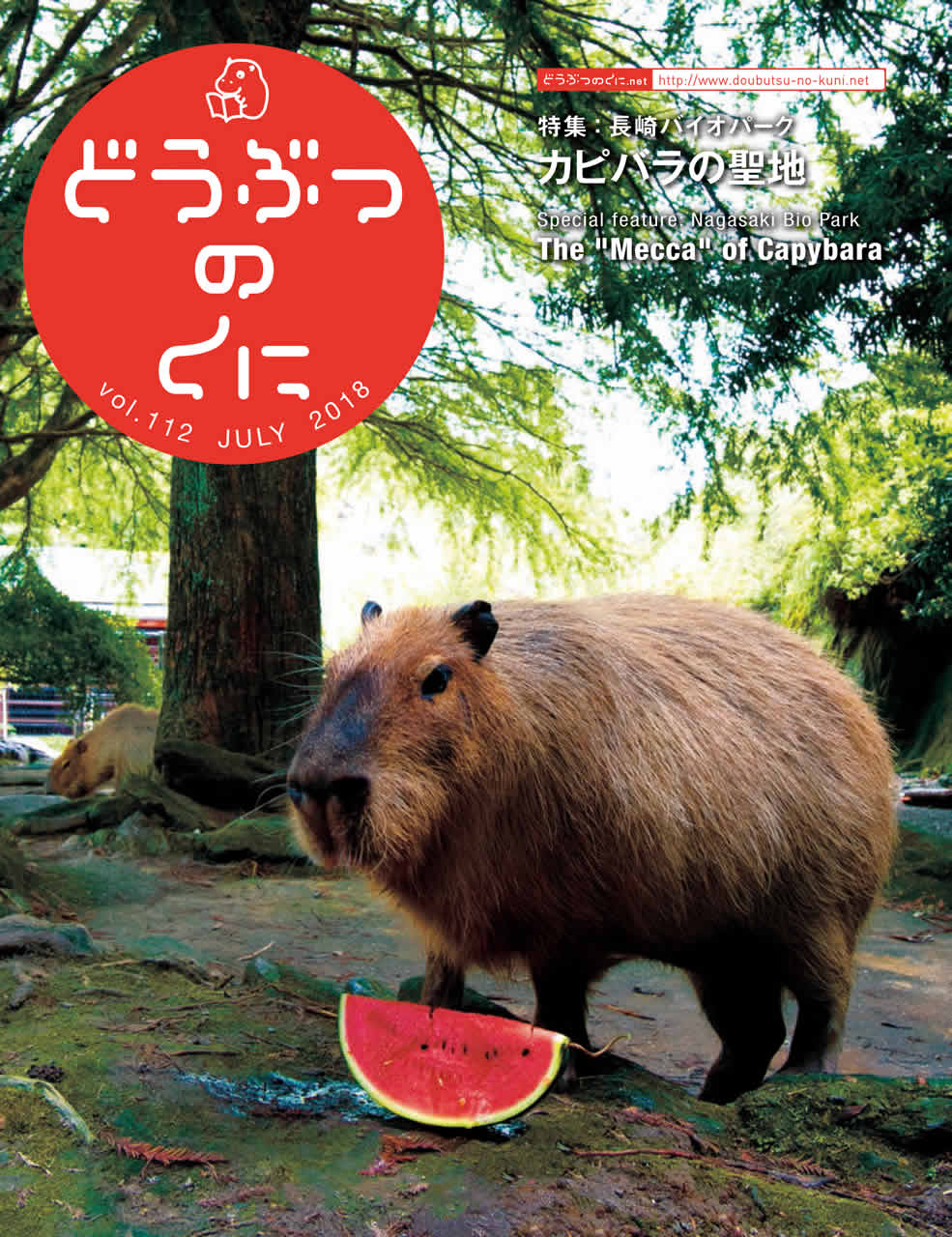 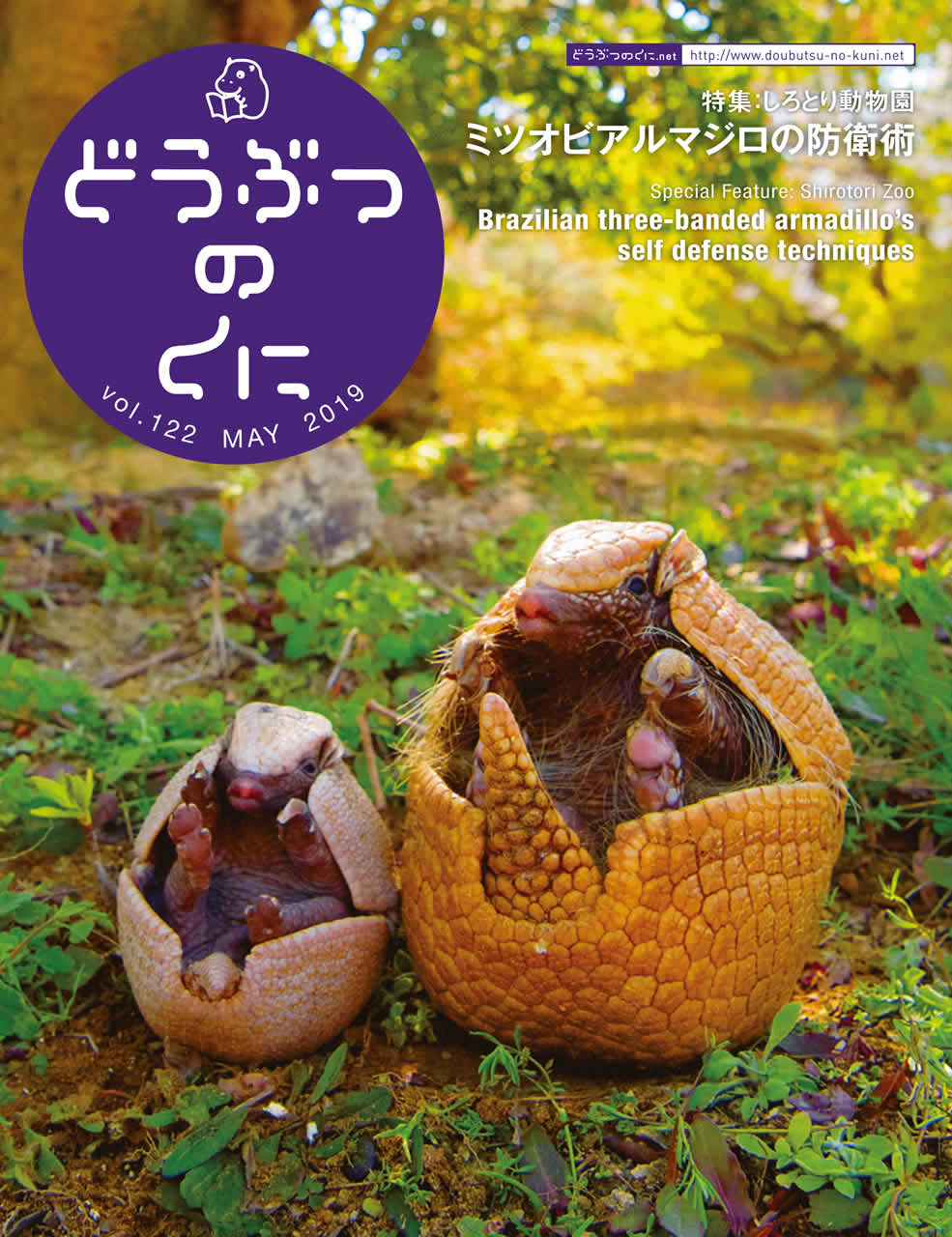