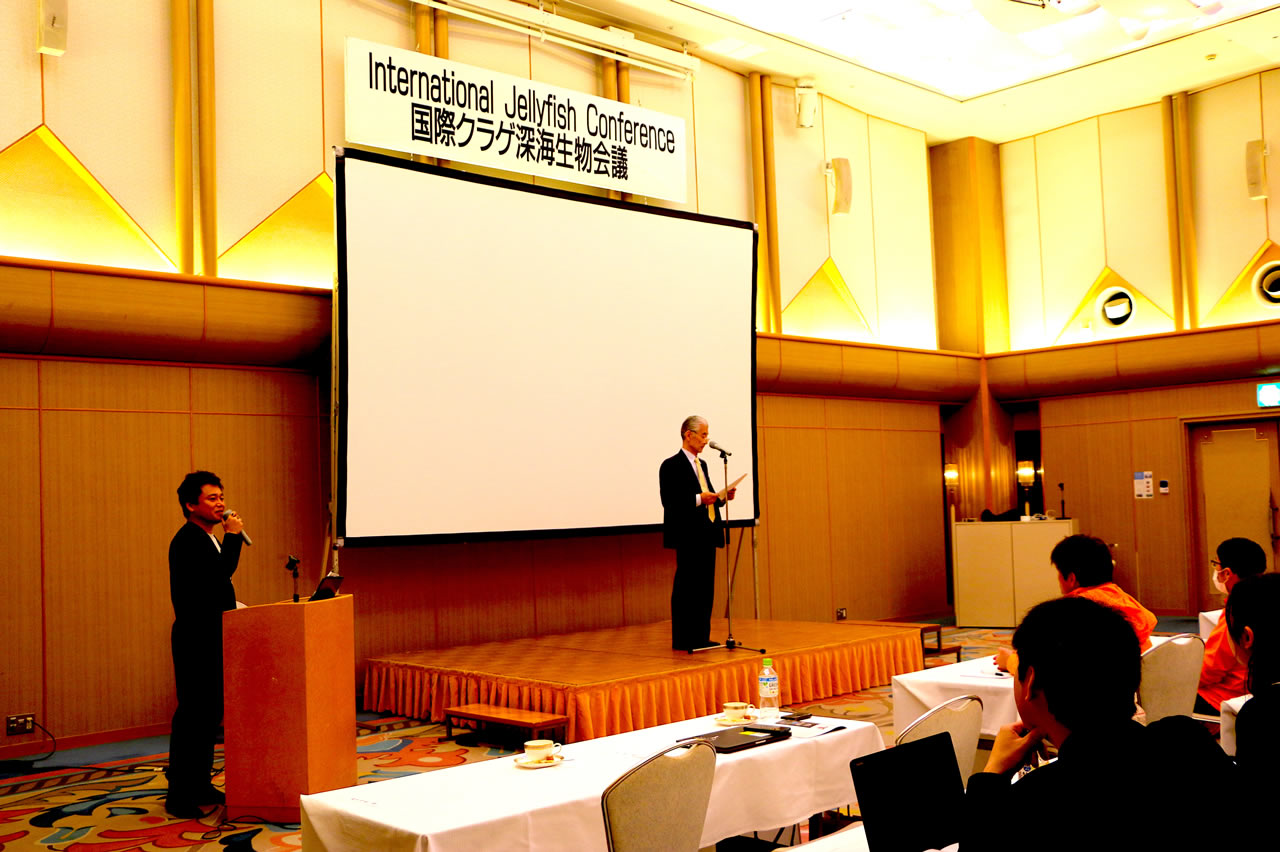 In 2014, during the opening ceremony for the new Kamo Aquarium the idea was born to organize for the next year an International Jellyfish Conference and to invite jellyfish specialists from all over the world for this conference at the Kamo Aquarium.

But at that time no one believed in the real success of such a conference. However, the 3rd International Jellyfish Conference has already taken place this year and the 4th is already scheduled for autumn 2021.

After the 2nd IJC at the Haichang Polar Ocean World in Tianjin/China in 2017, the host for the 3rd IJC was the Takeshima Deep Sea Aquarium in Gamagori/Japan. The conference was held on February 23/24, 2020 and a Post Conference Tour to other zoos and aquariums in the Nagoya area was organized for February 24-26. The relatively small, but well managed and attractive Takeshima Deep Sea Aquarium was an excellent host and the participants appreciated very much the great hospitality of the aquarium staff and also the support of the city. 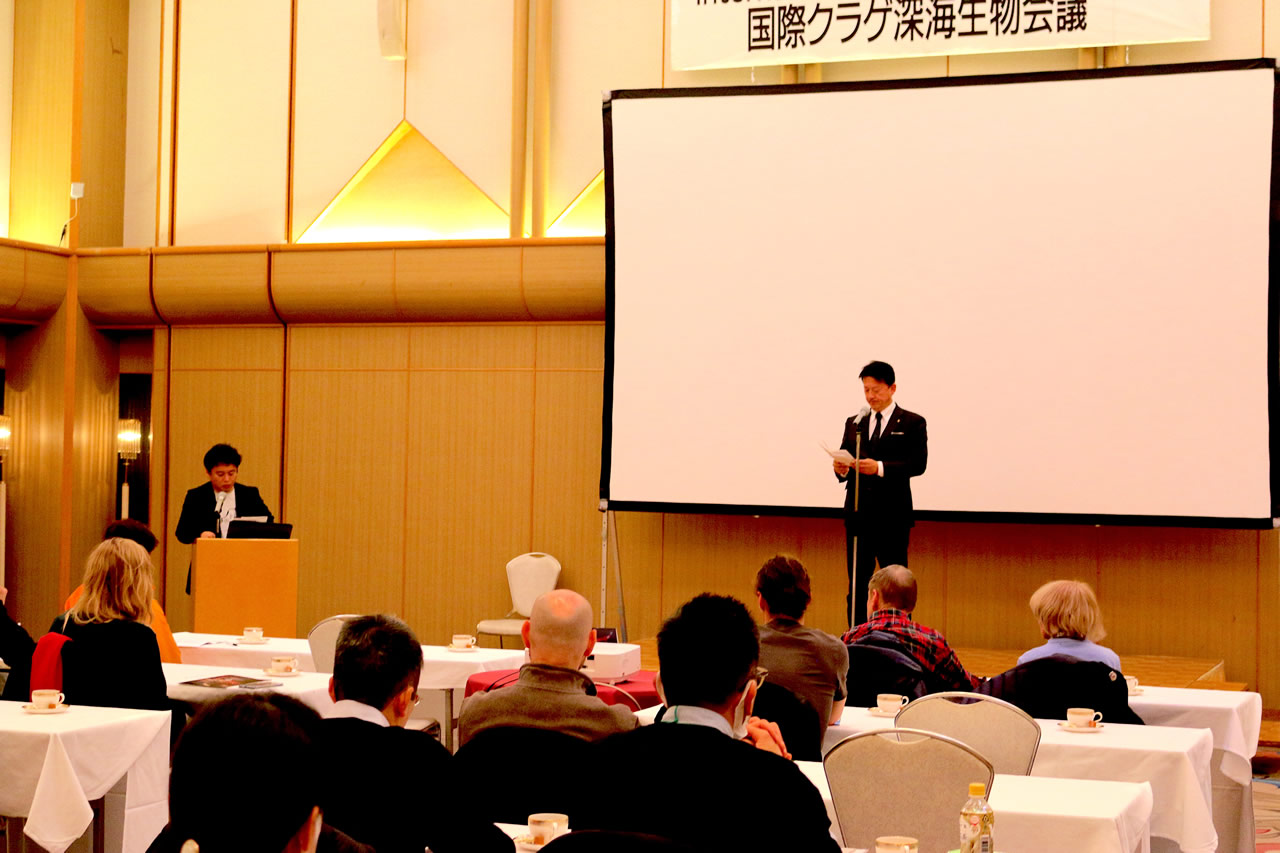 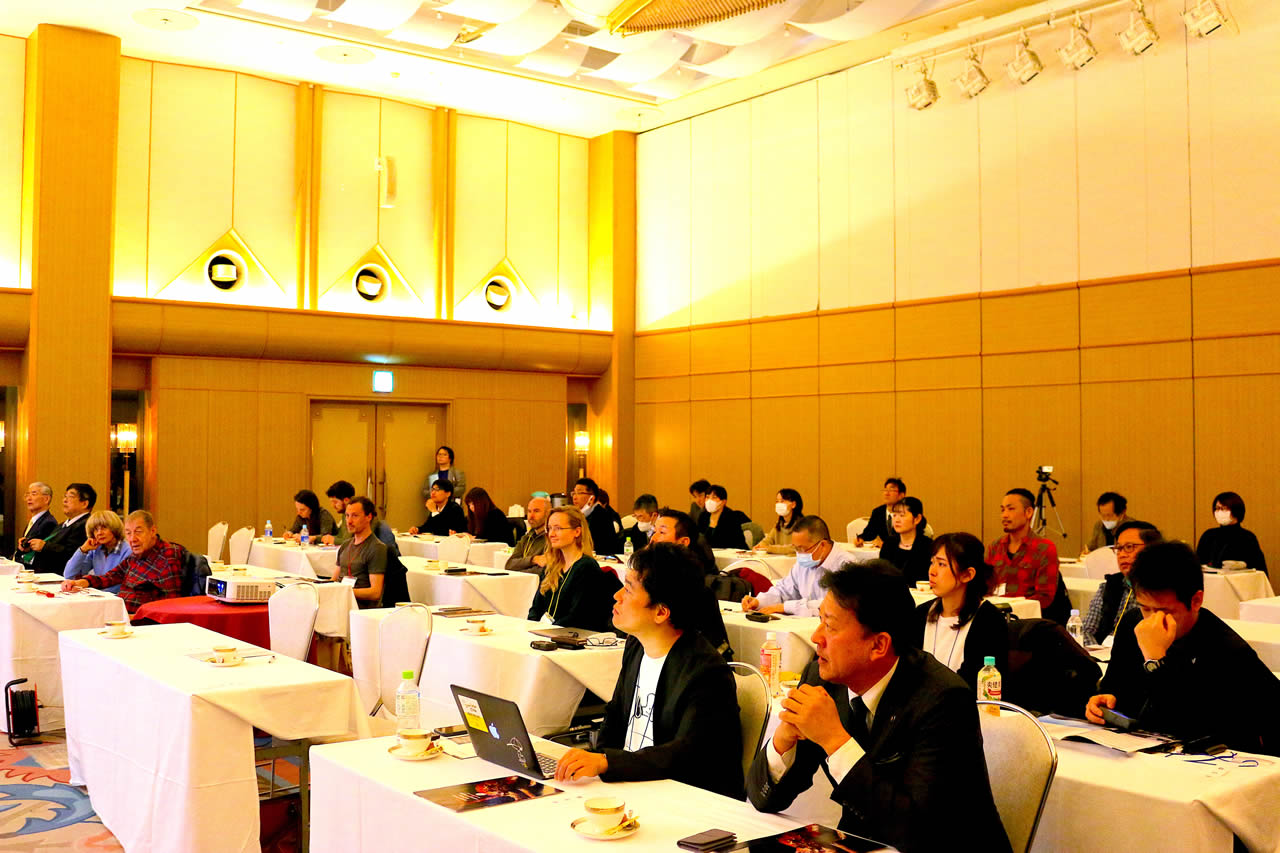 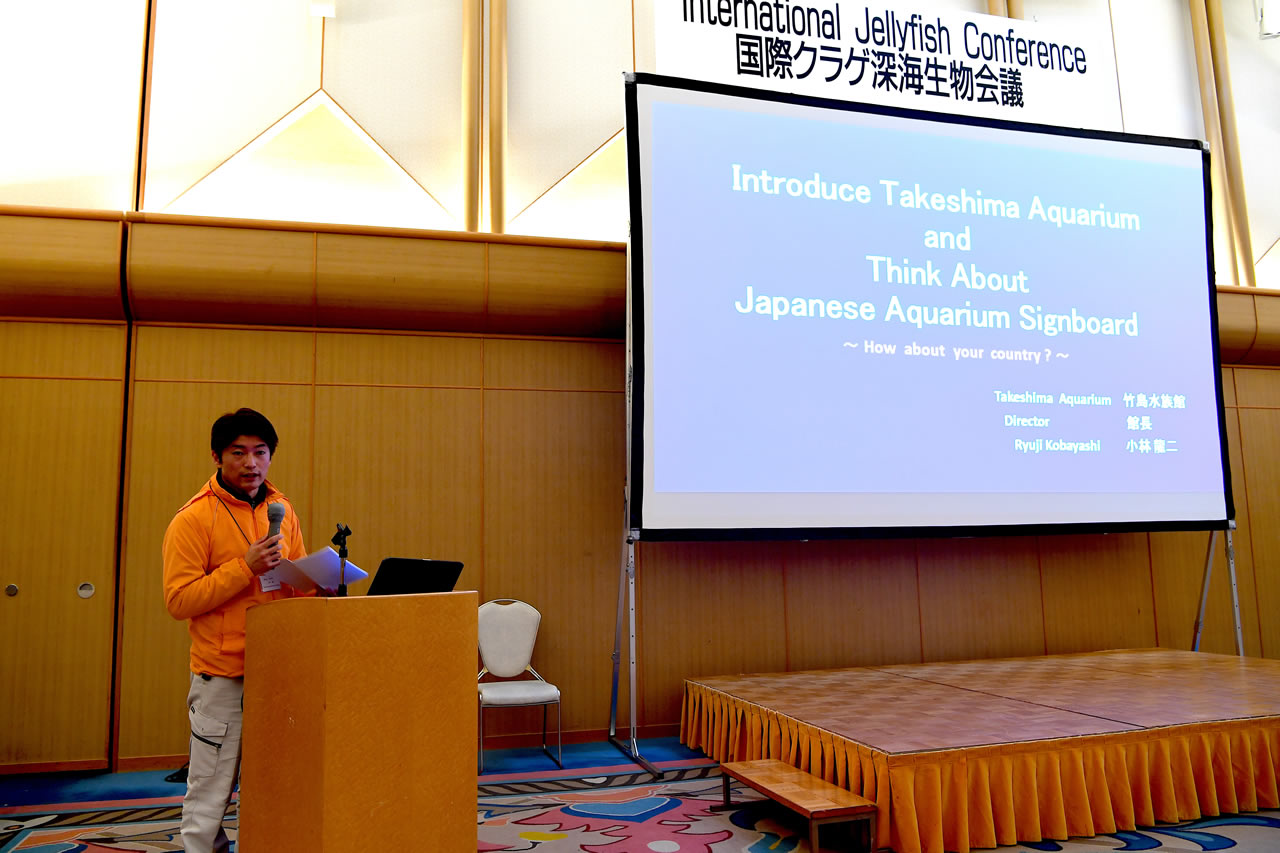 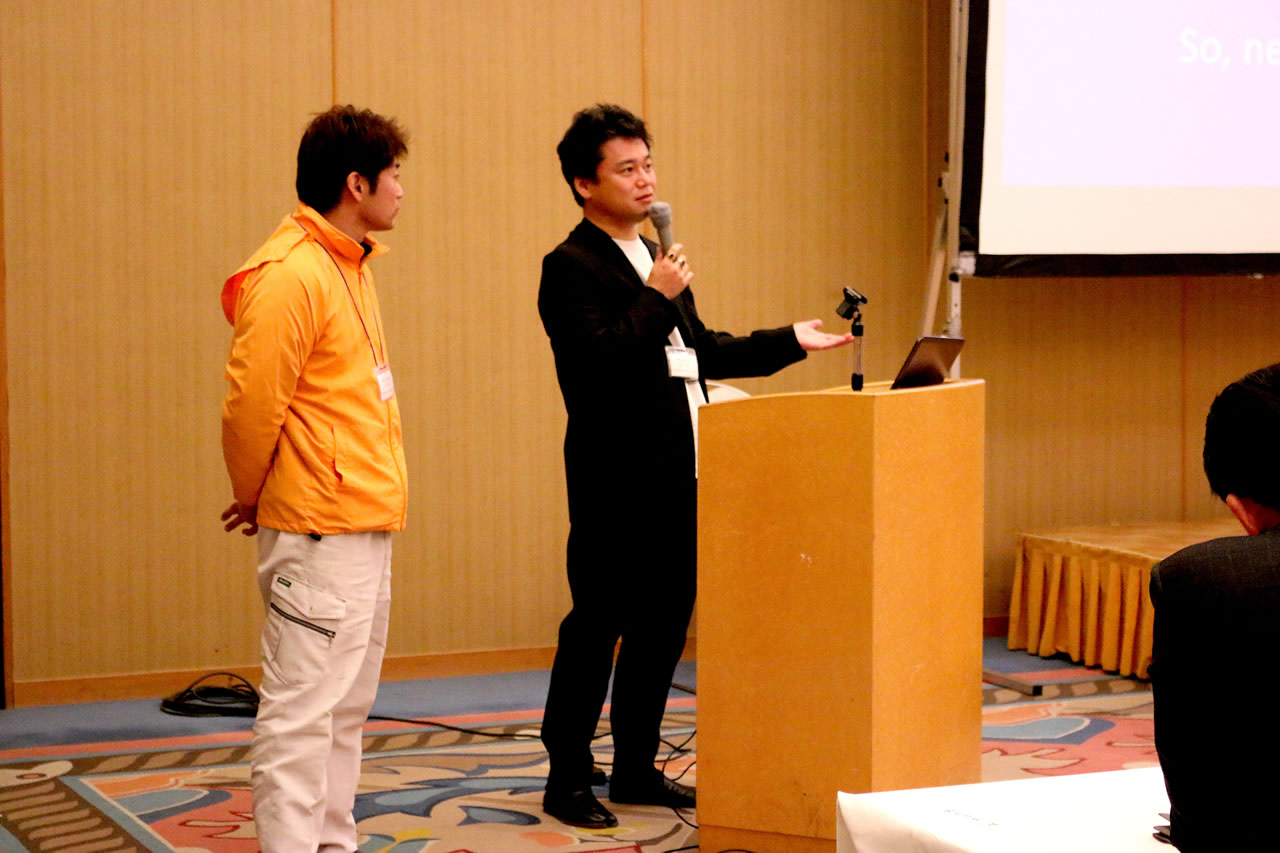 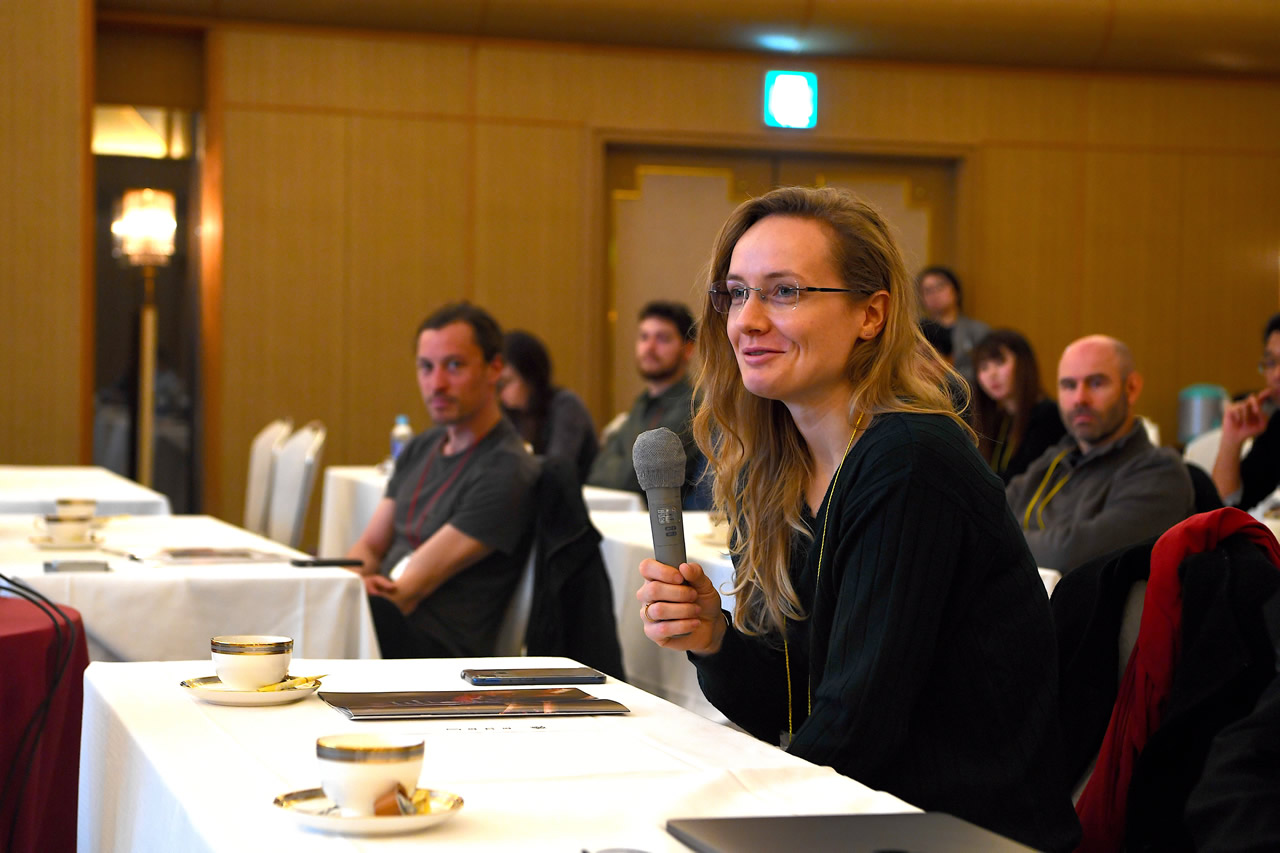 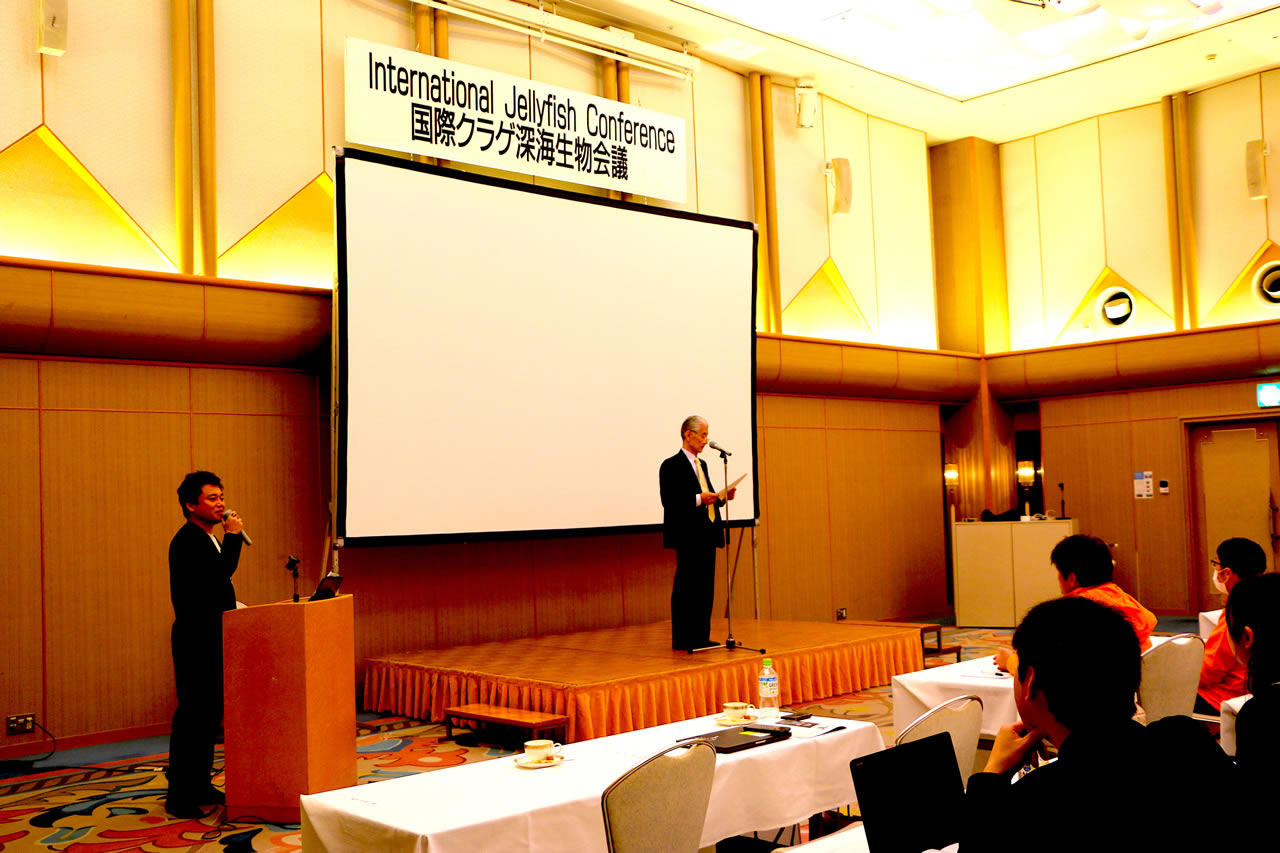 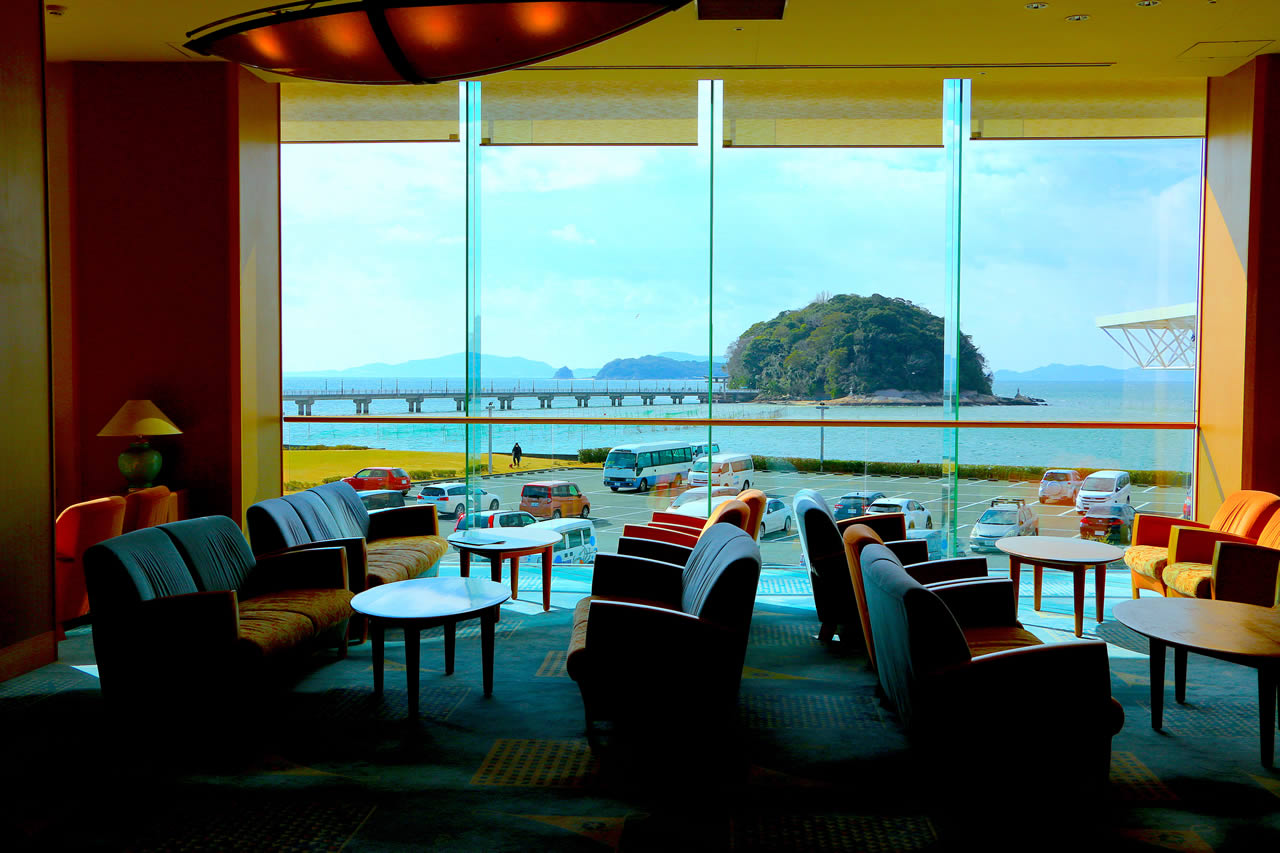 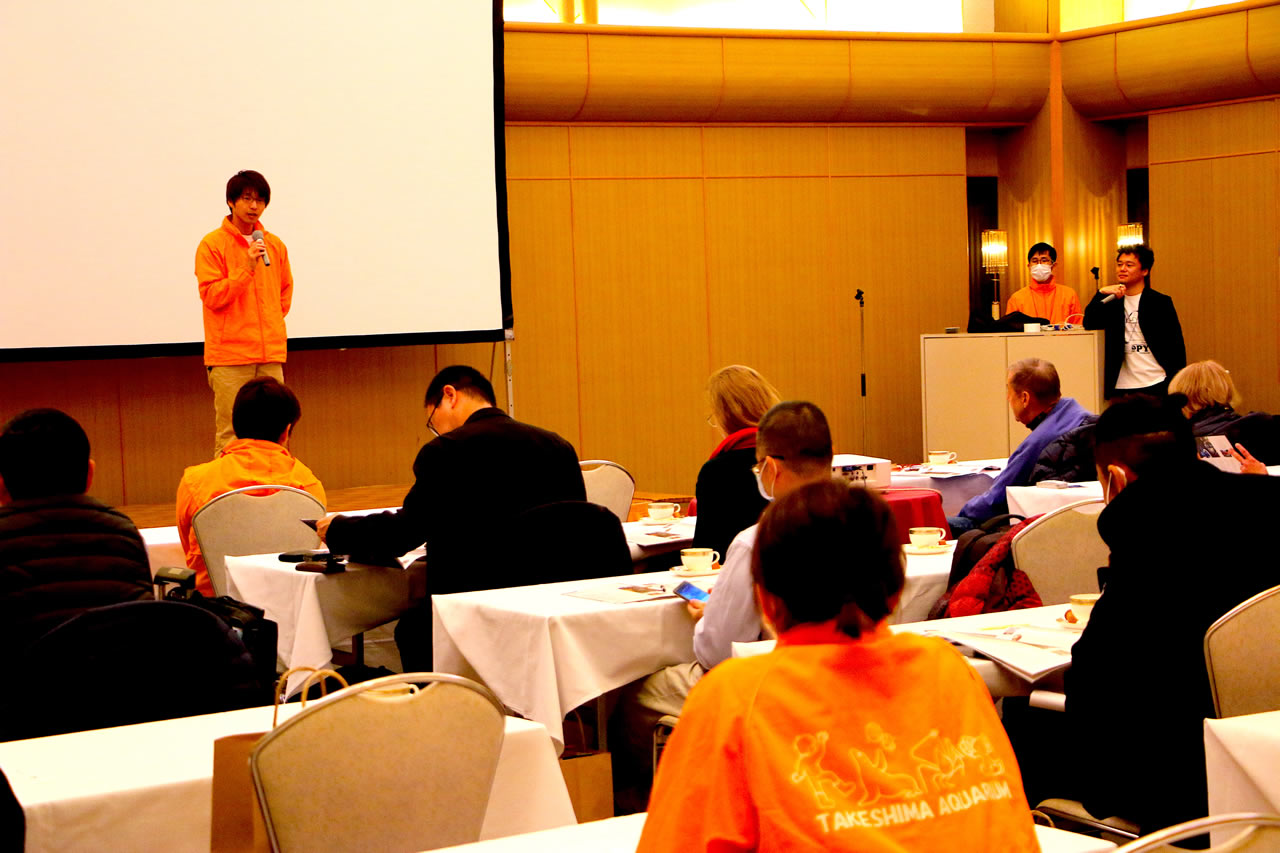 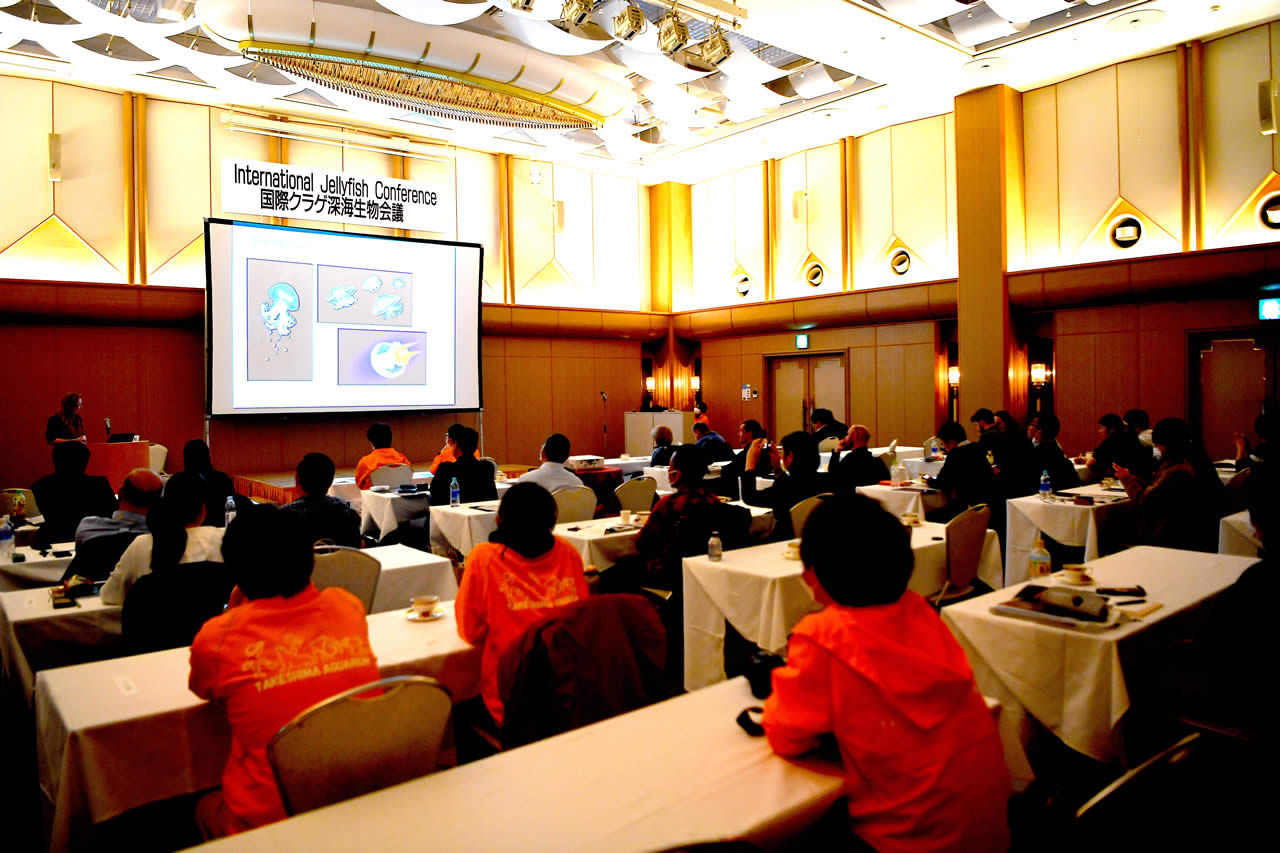 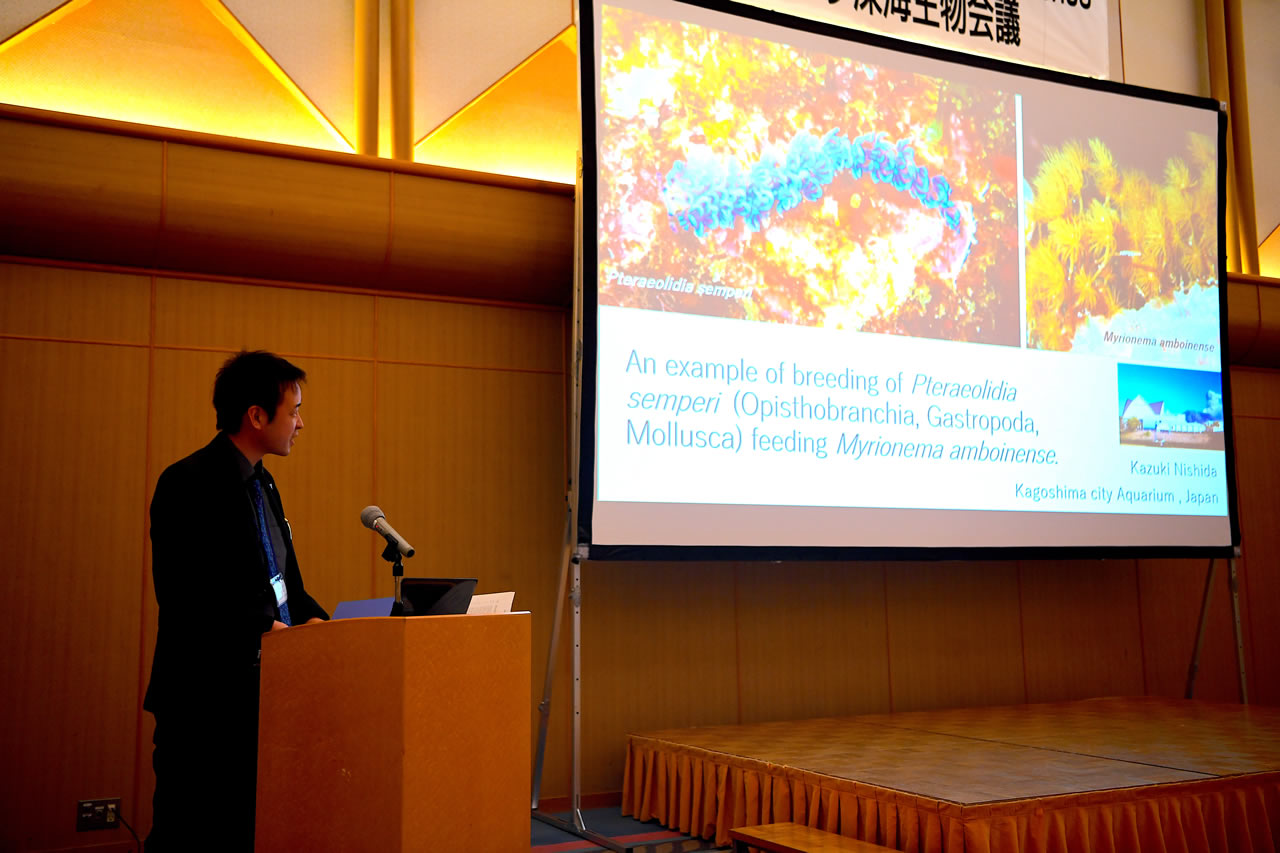 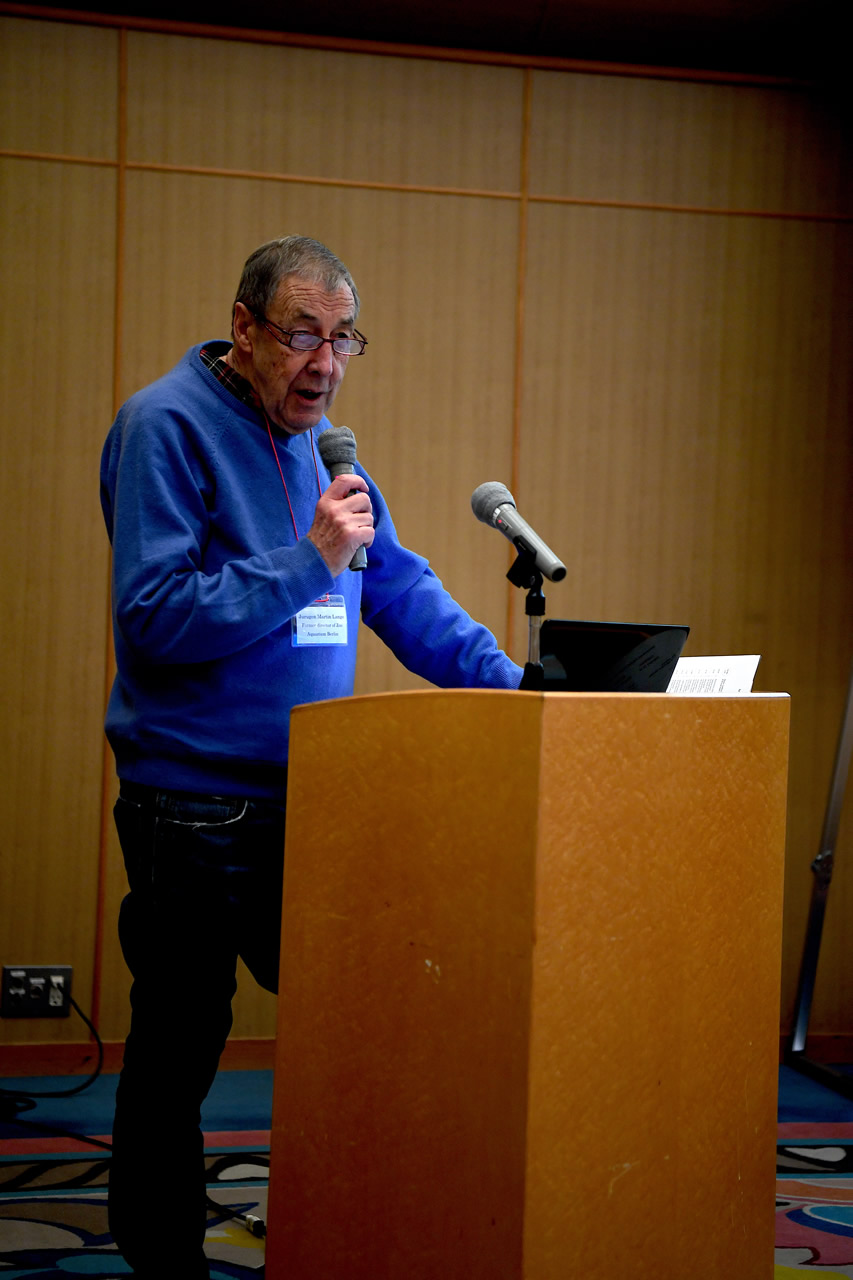 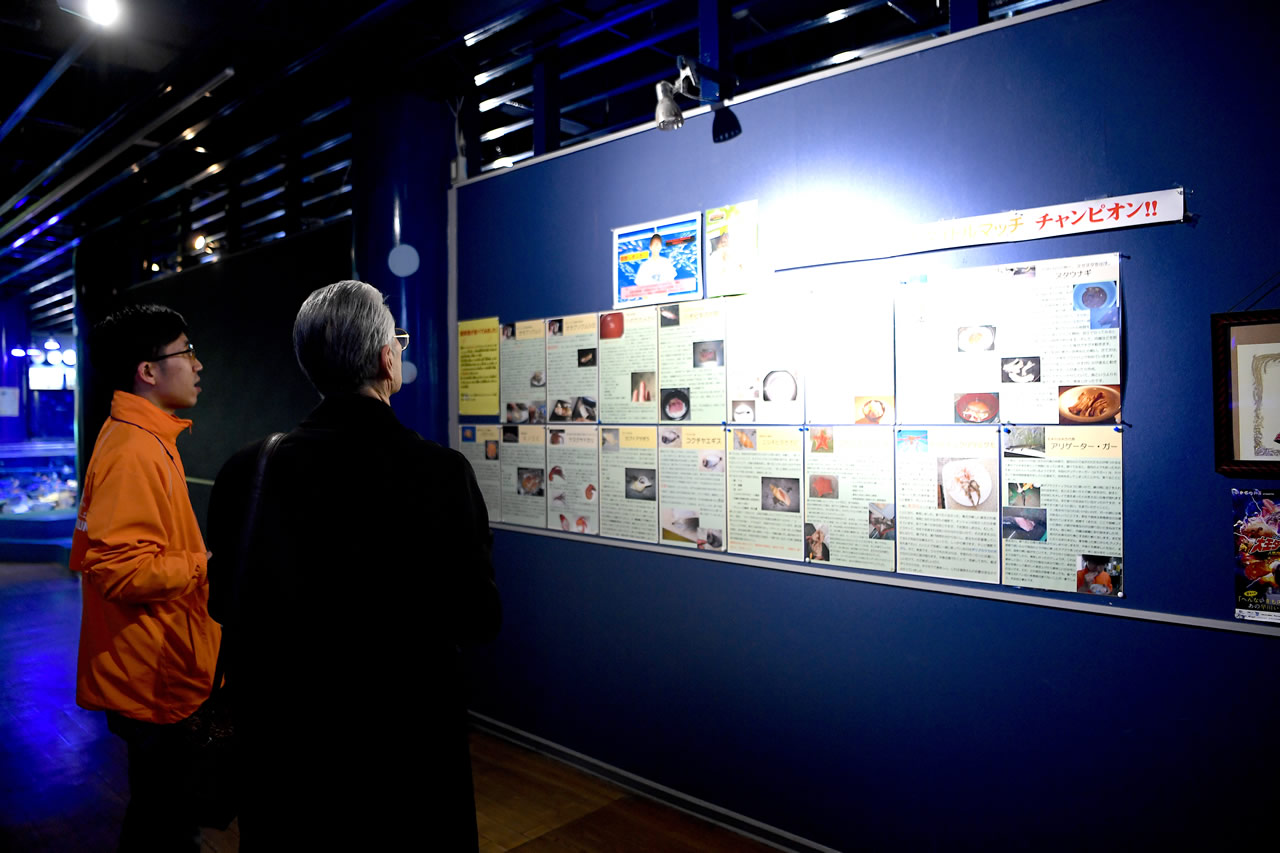 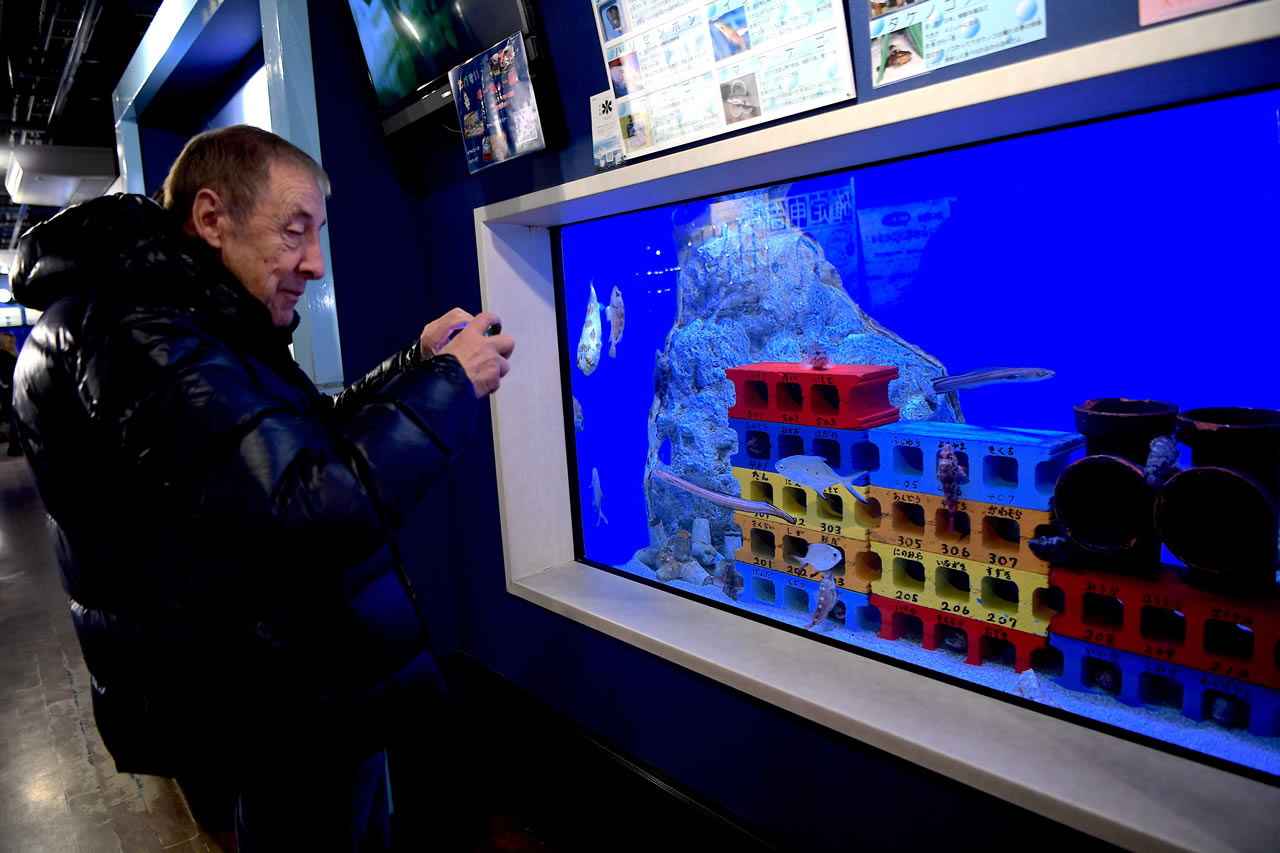 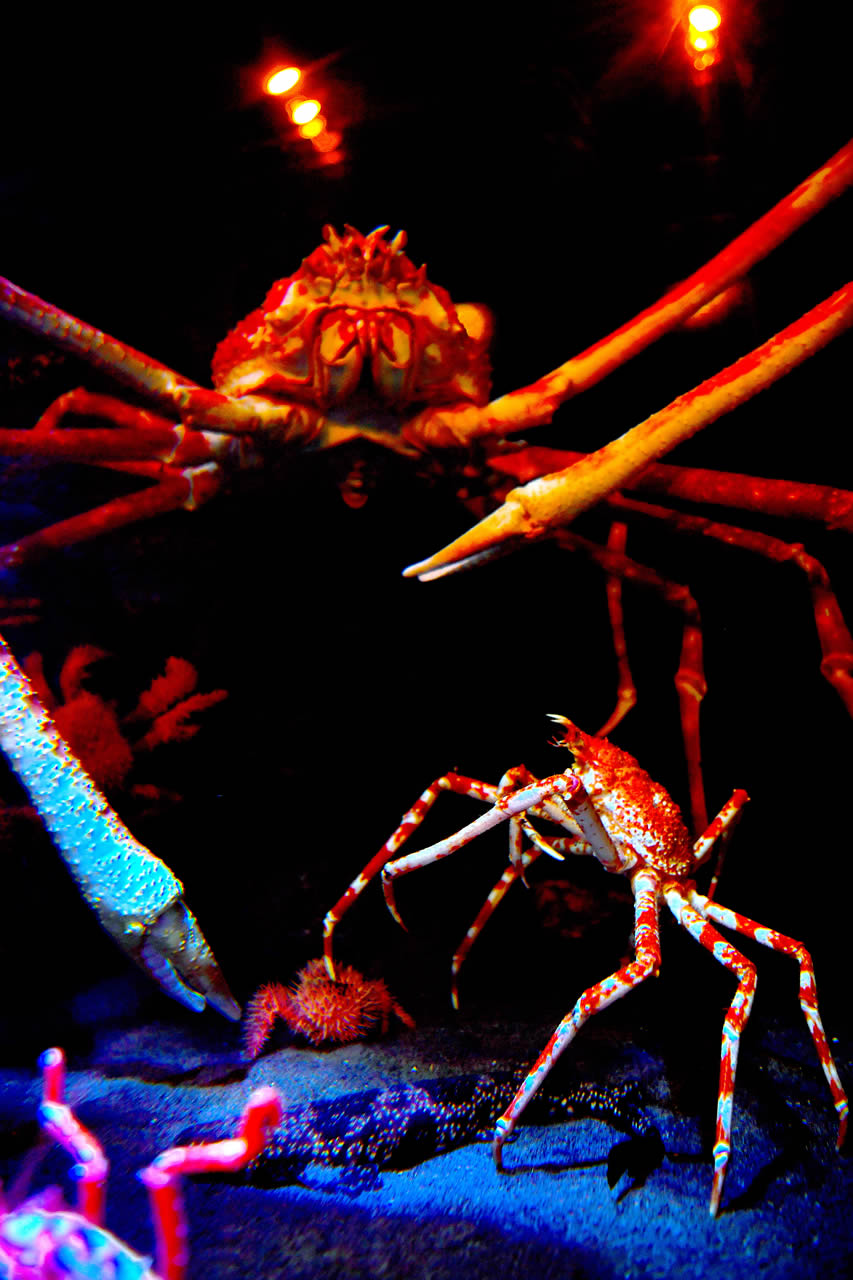 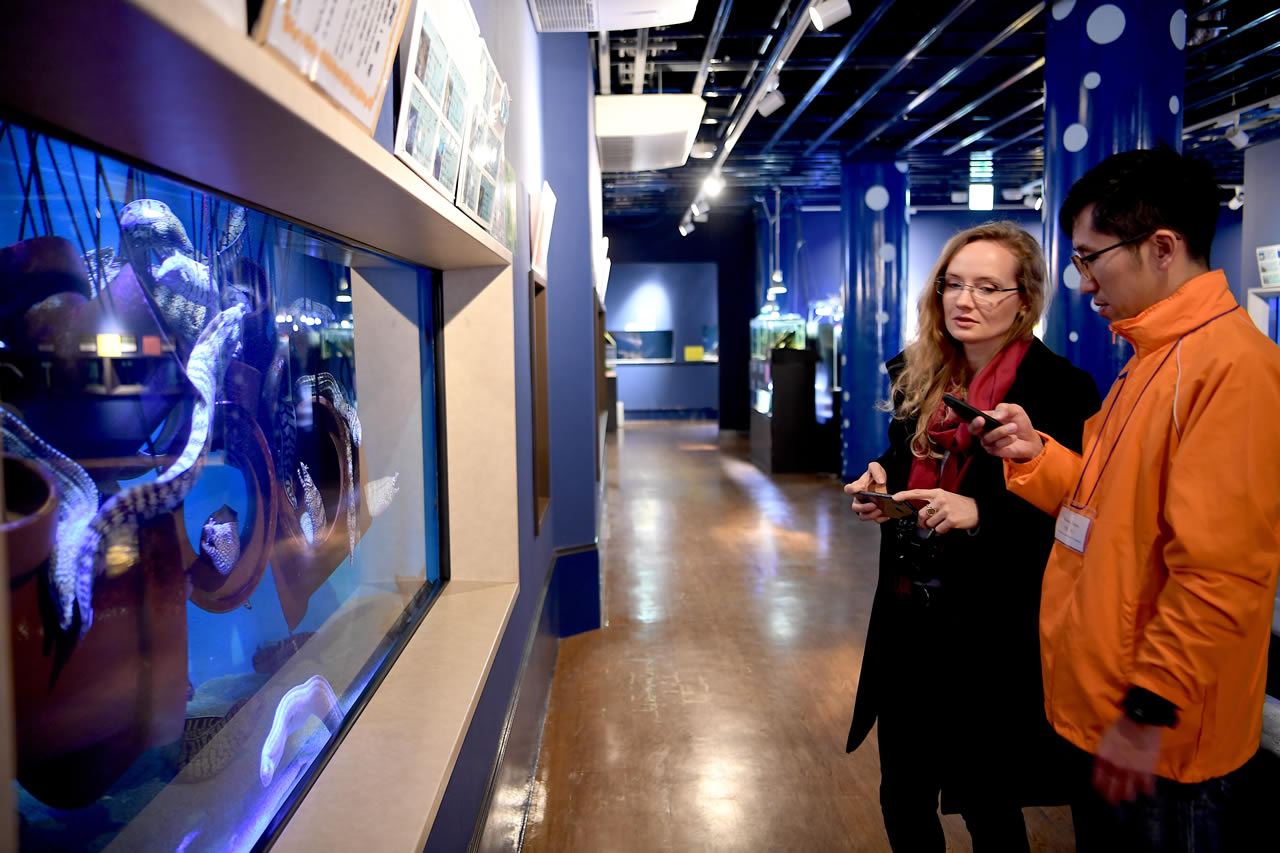 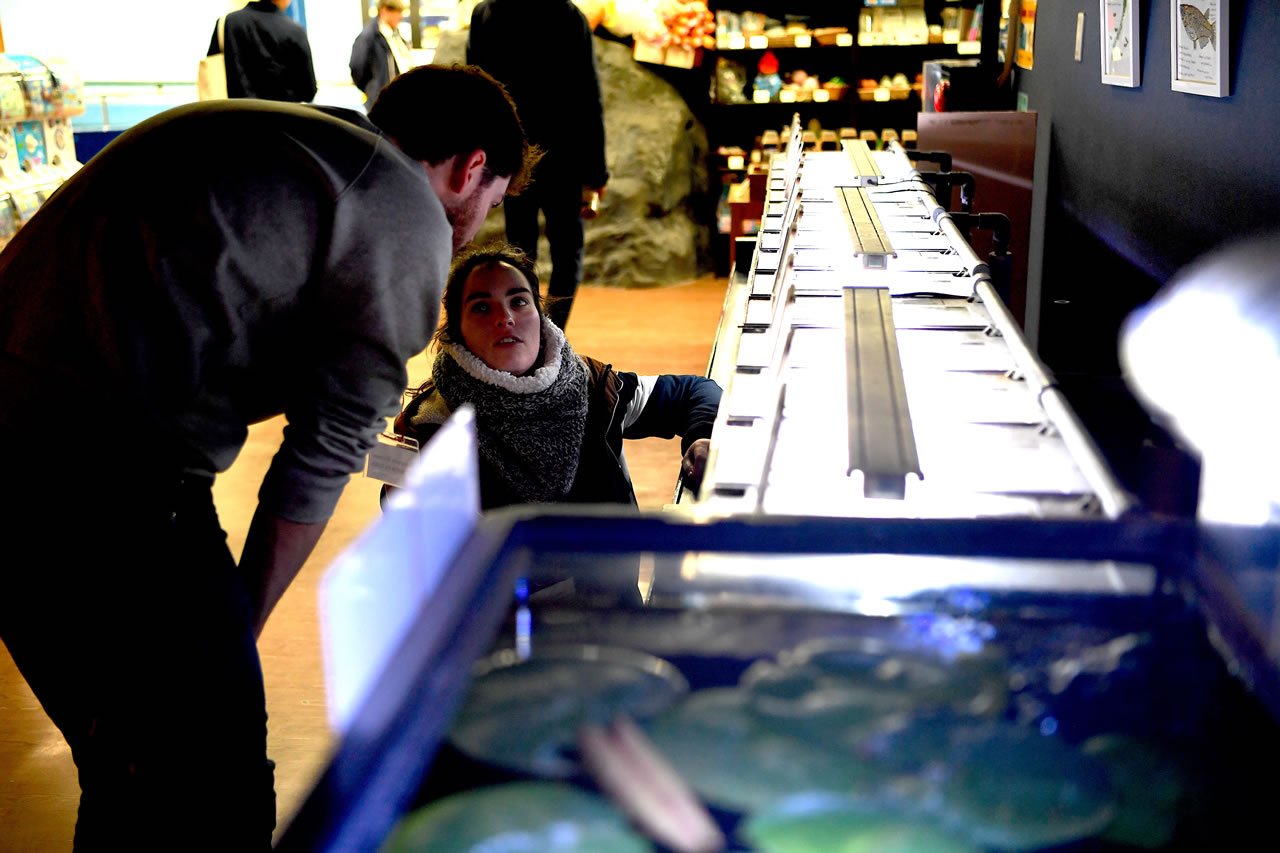 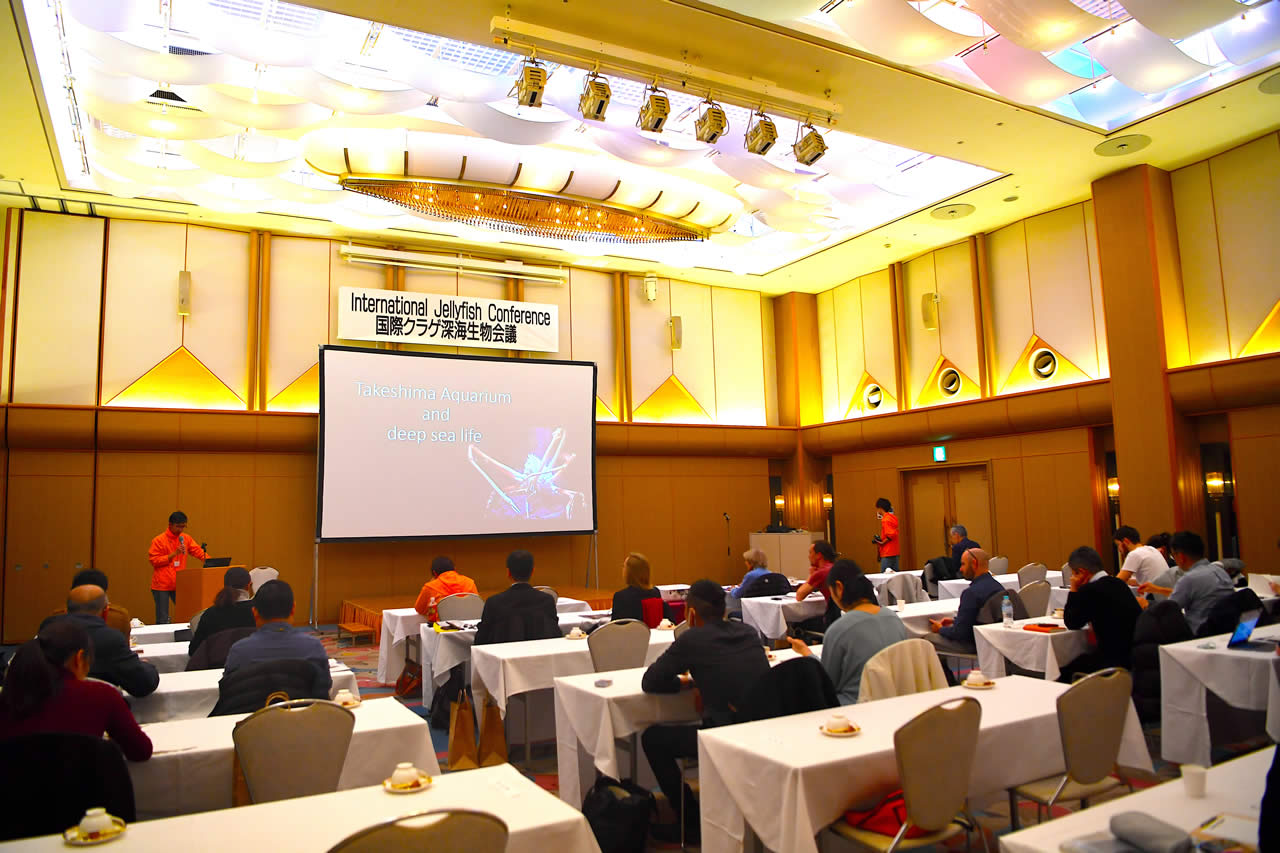 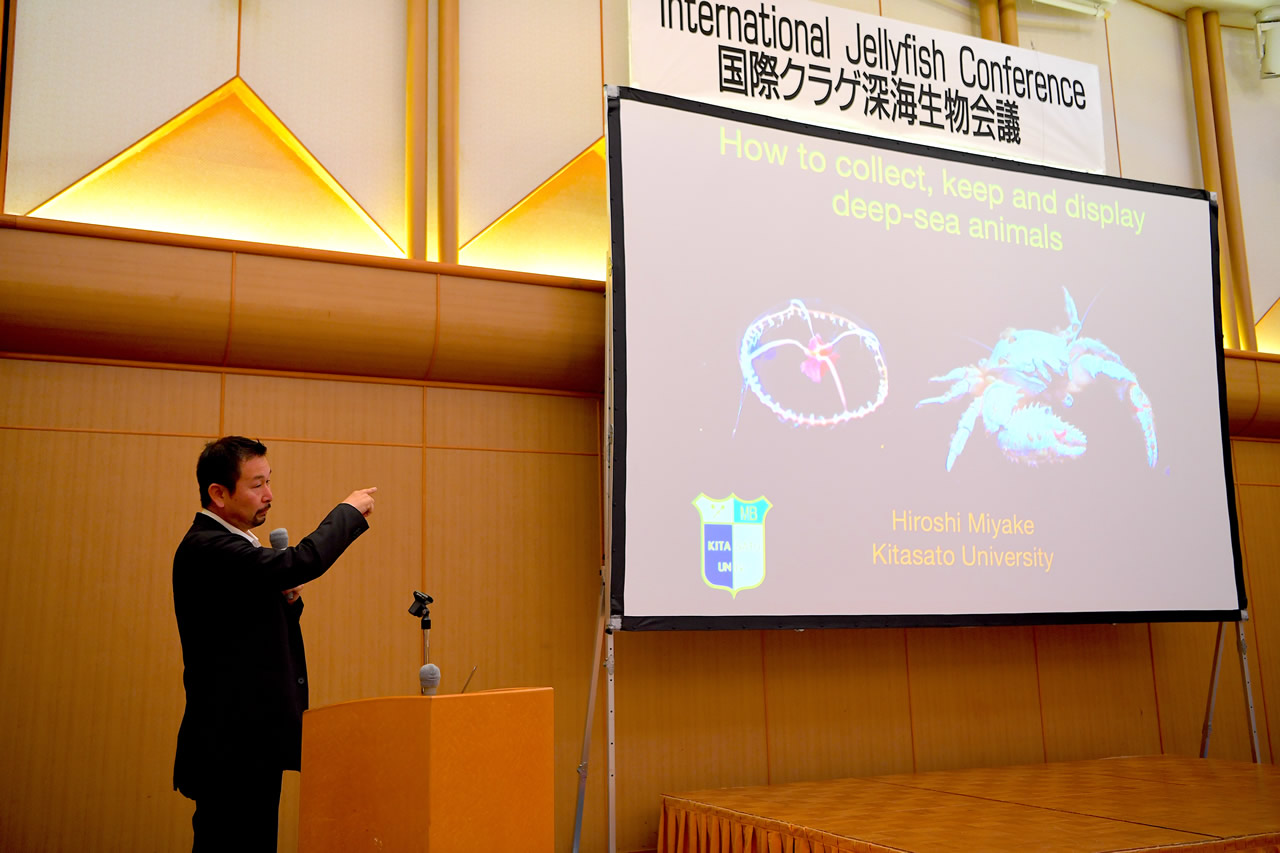 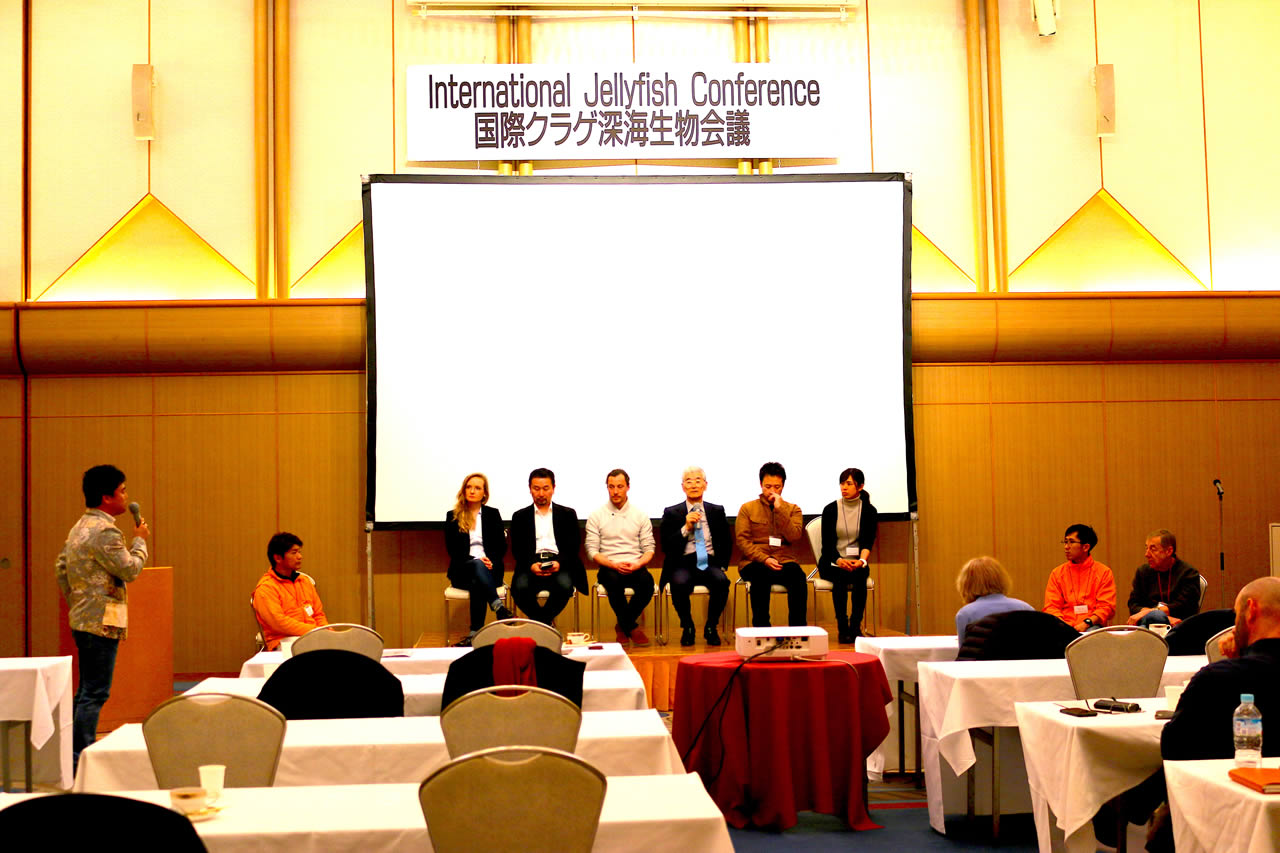