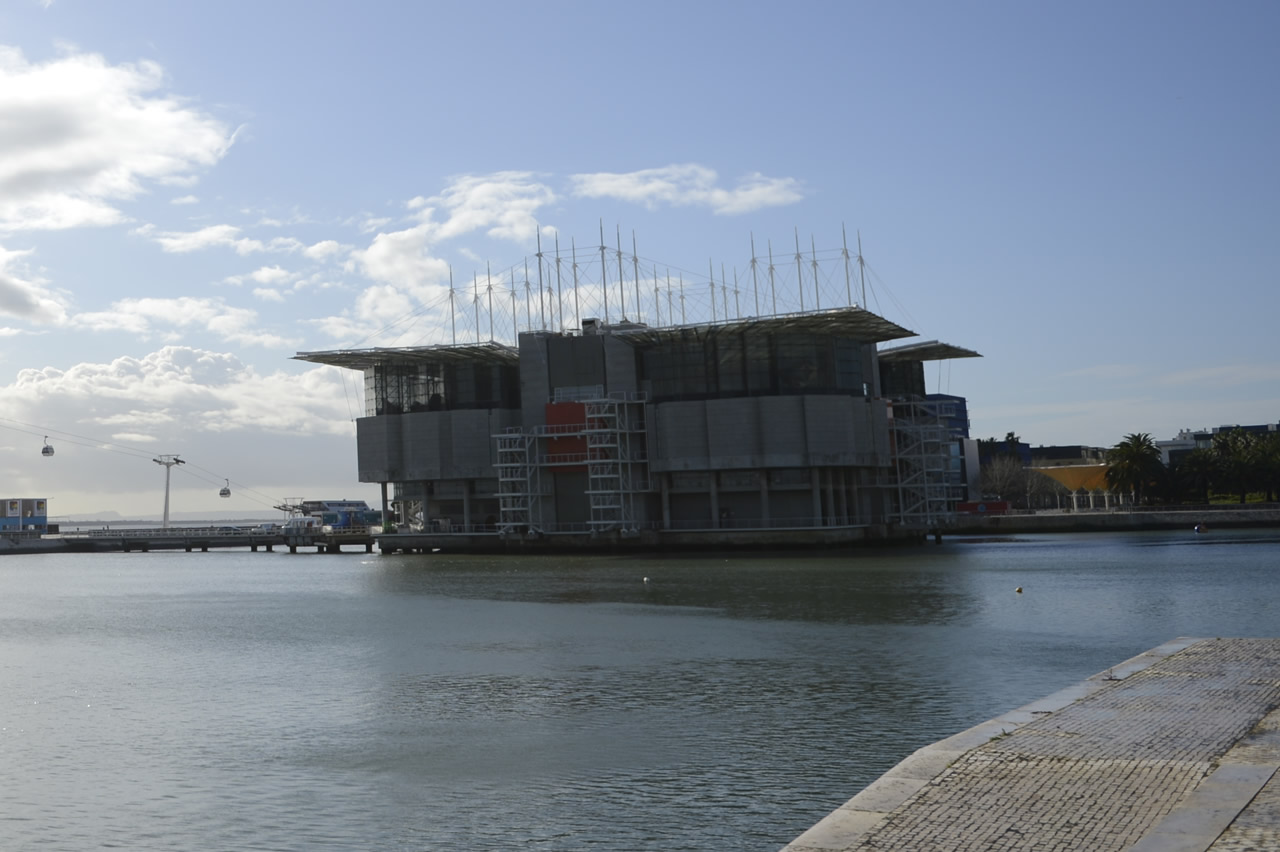 The Oceanarium of Lisbon  was originally the centrepiece of Portugal’s Expo. It celebrates the unity of the world’s oceans. In reality, our world is a blue planet. The continents are only islands in this ocean. This idea is designed with a large central tank and 4 different continents are represented as large landscape tanks on 4 corners of this central tank. – The visitor enters the building on the upper level and follows a path through a series of coastal habitats, each seen first above water, under skylights in the building’s corners. In an alternating rhythm, he returns to galleries that overlook the central ocean, but each time with a changing coastal habitat within the tank in the foreground. After touring the global ocean at the upper level, visitors make on the lower level the tour of the central ocean again, but this time alternating with underwater views into focus tanks containing diverse animals of the four coastal zones. 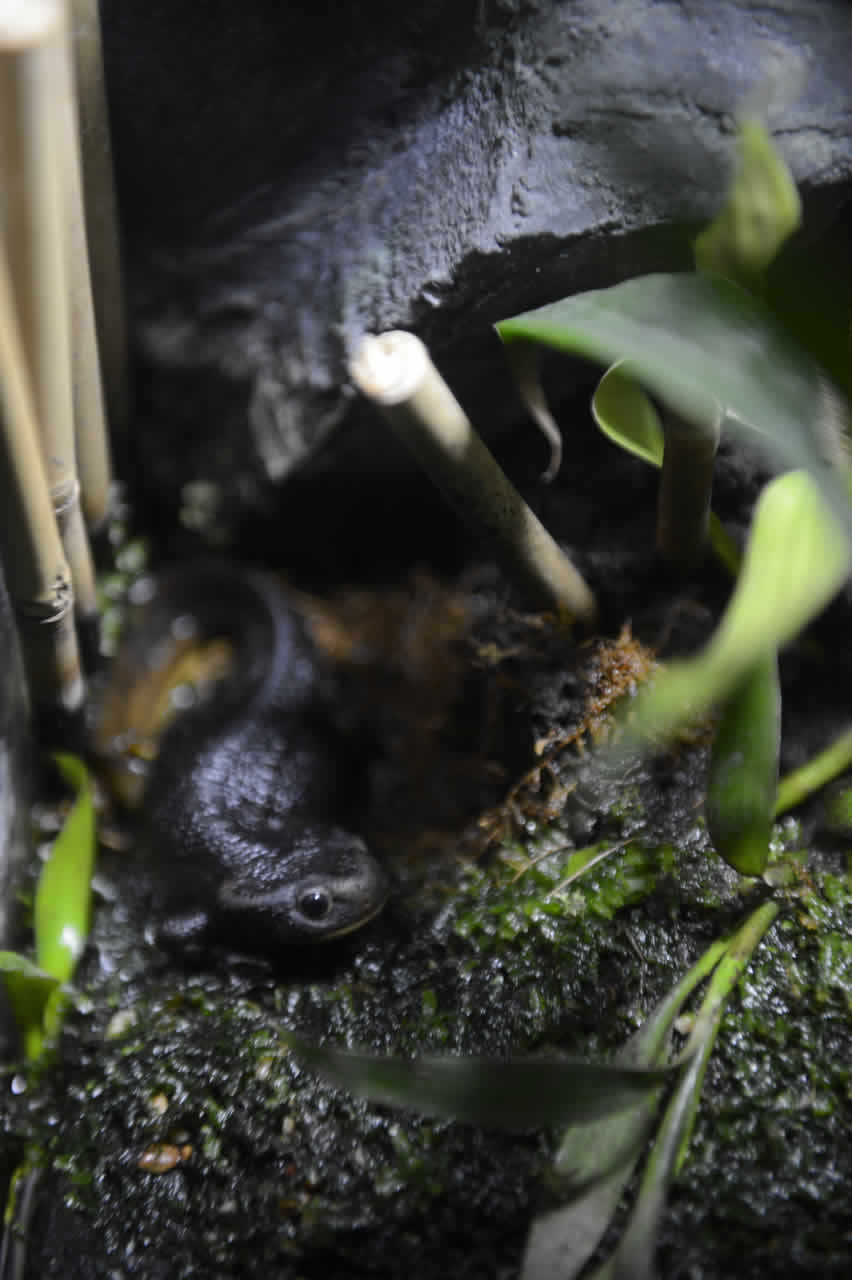 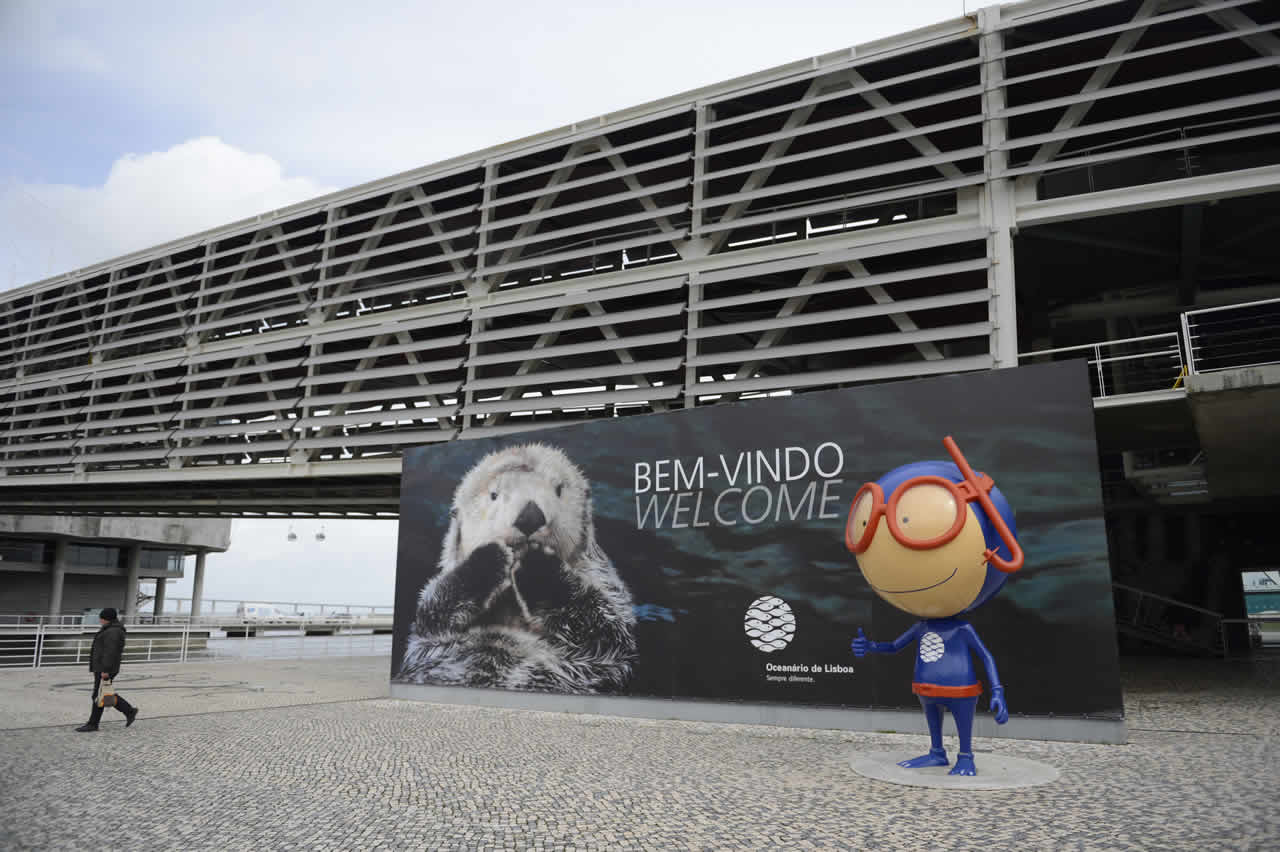 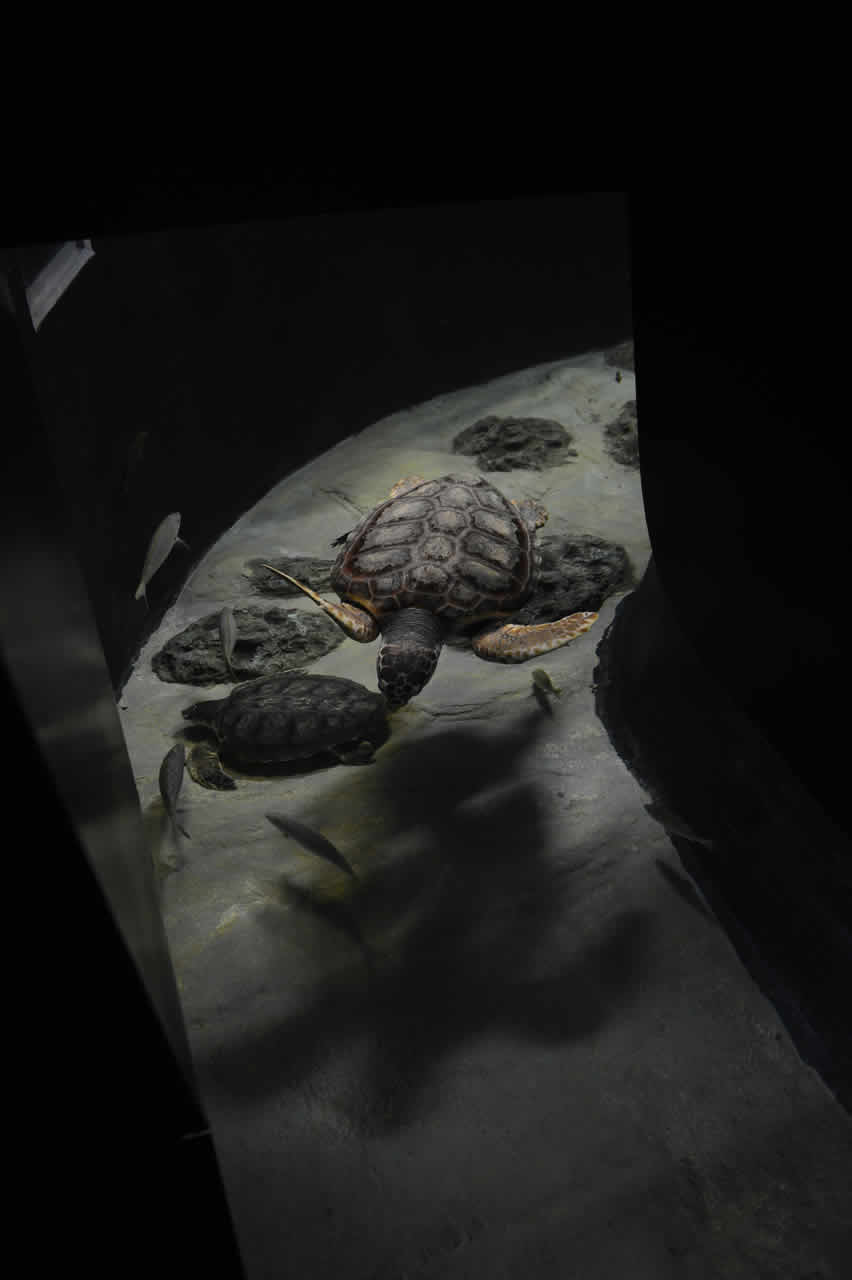 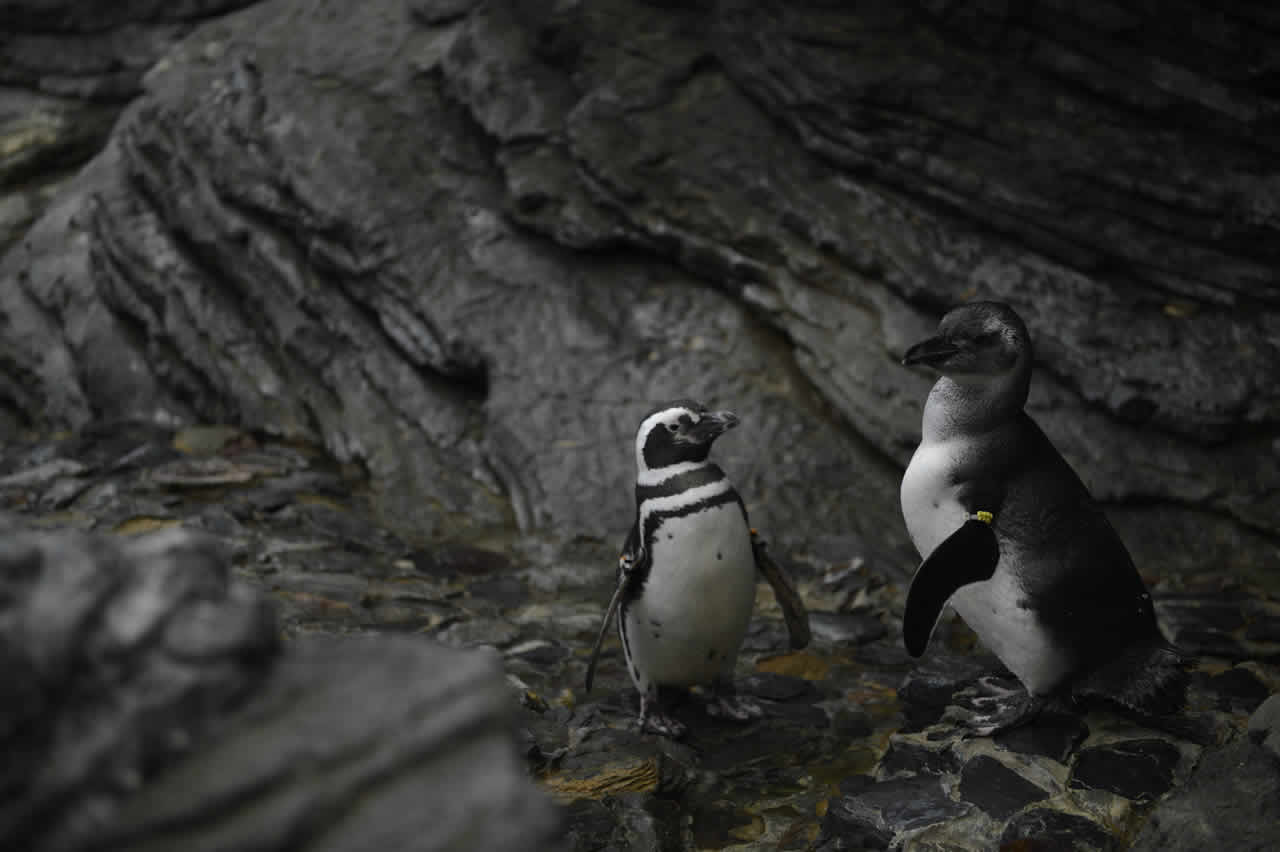 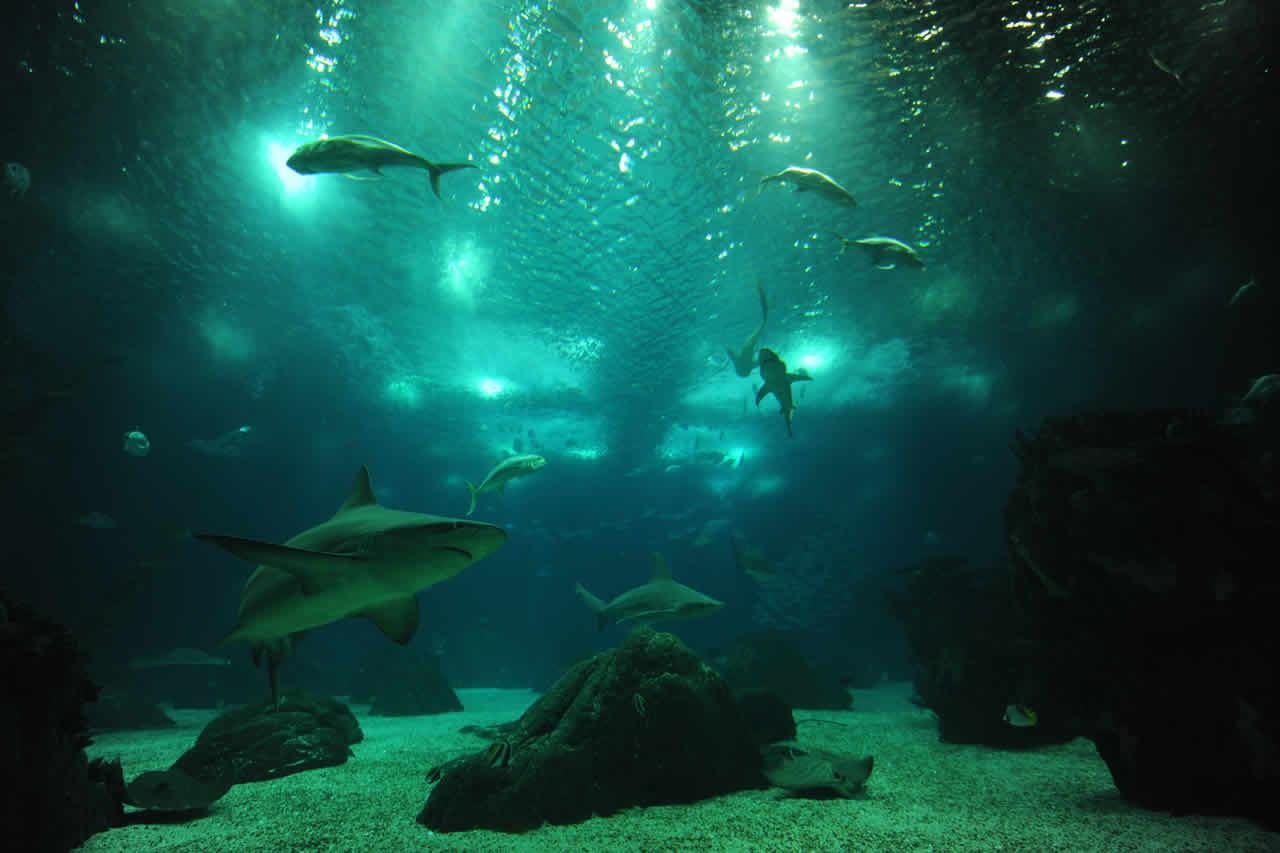 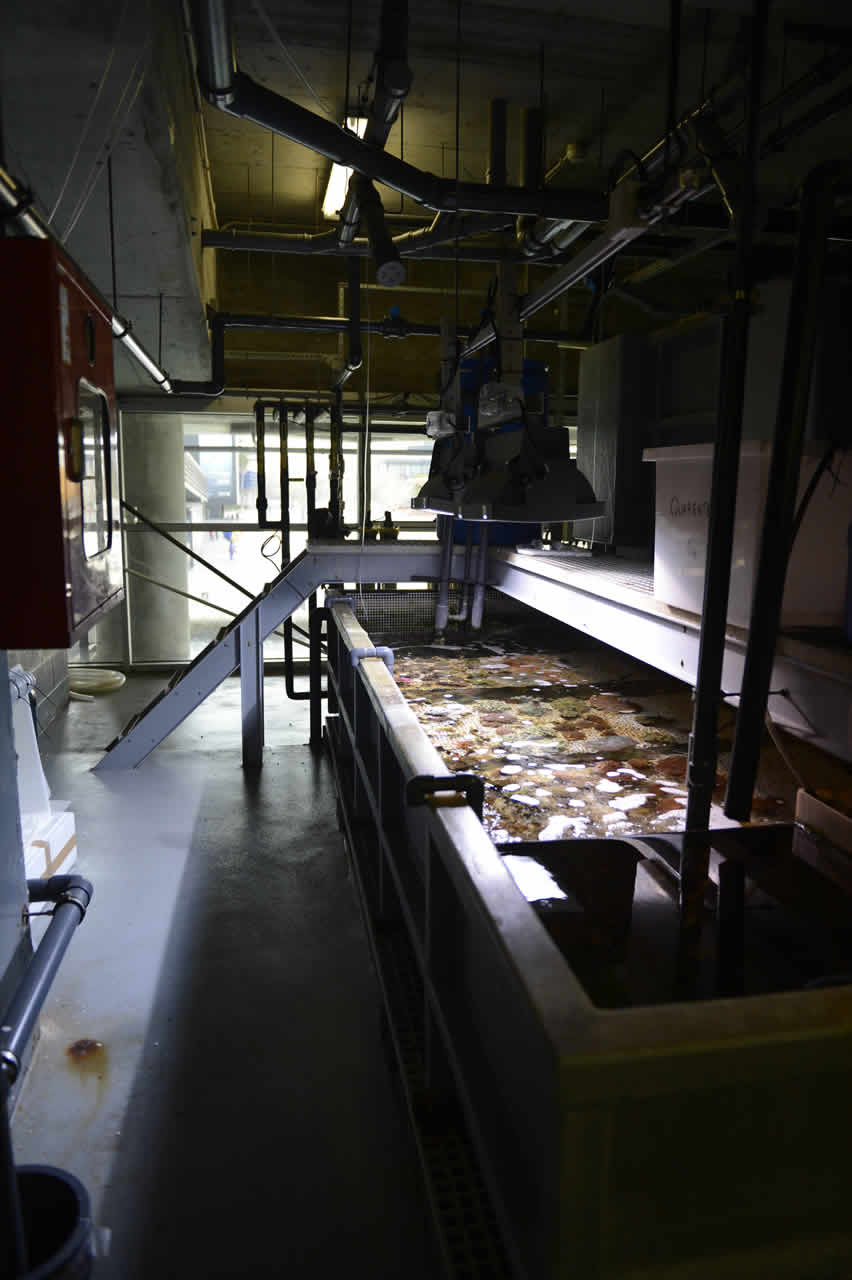 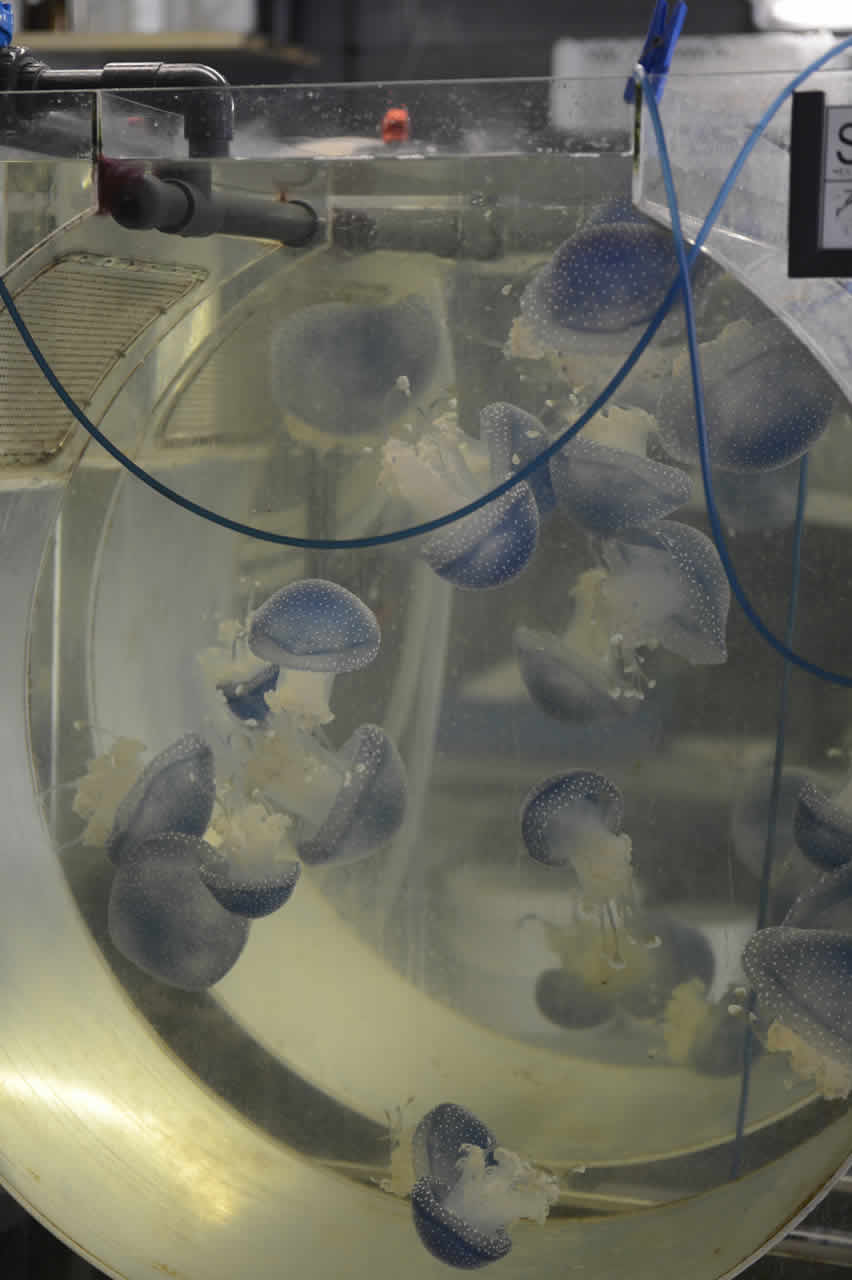 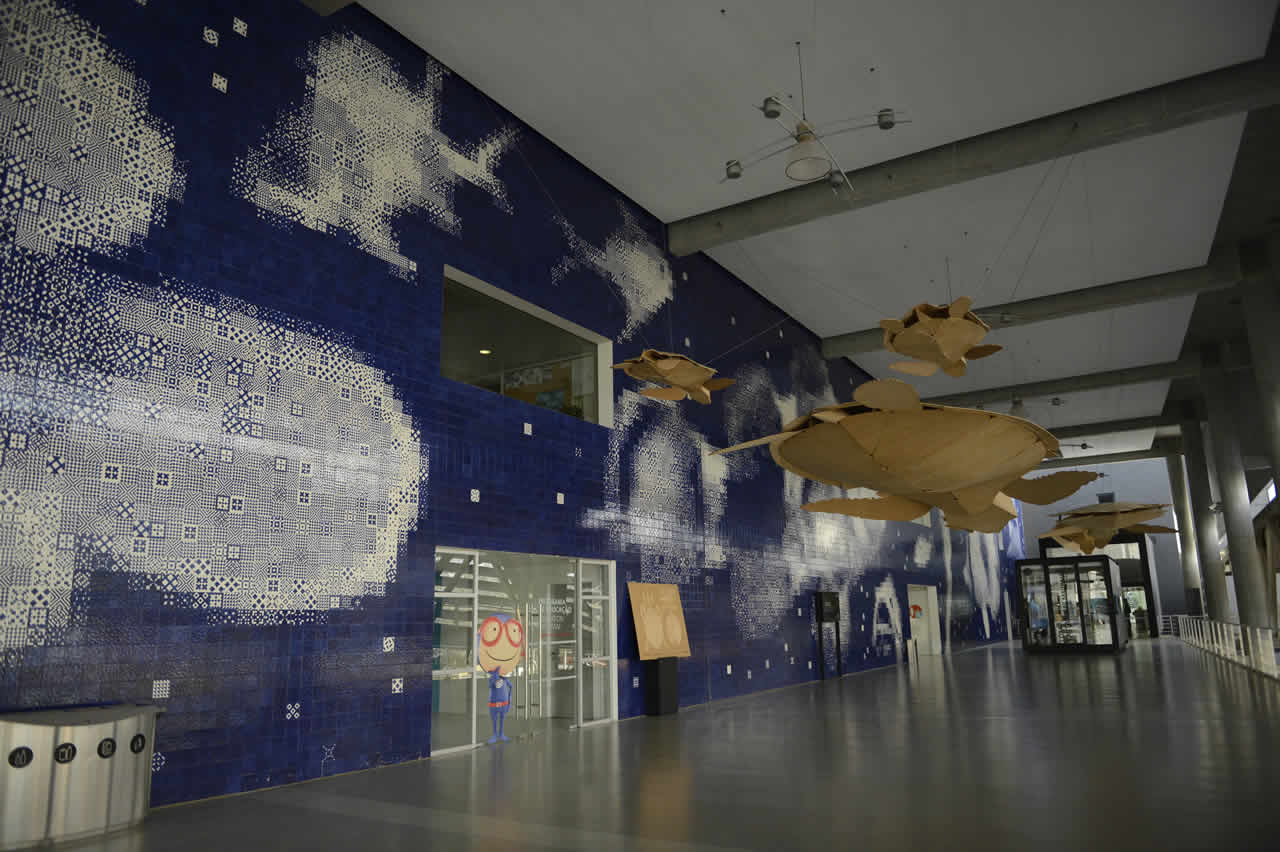 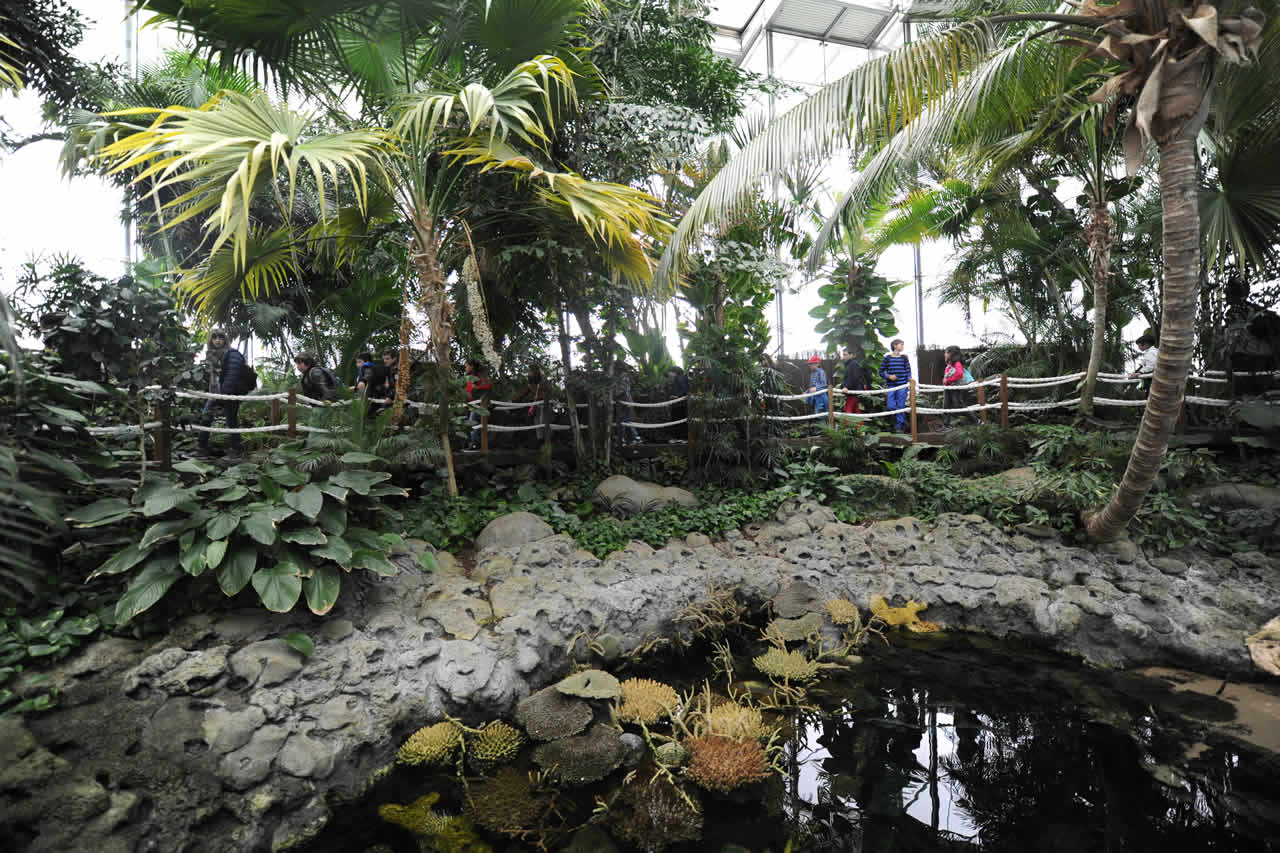 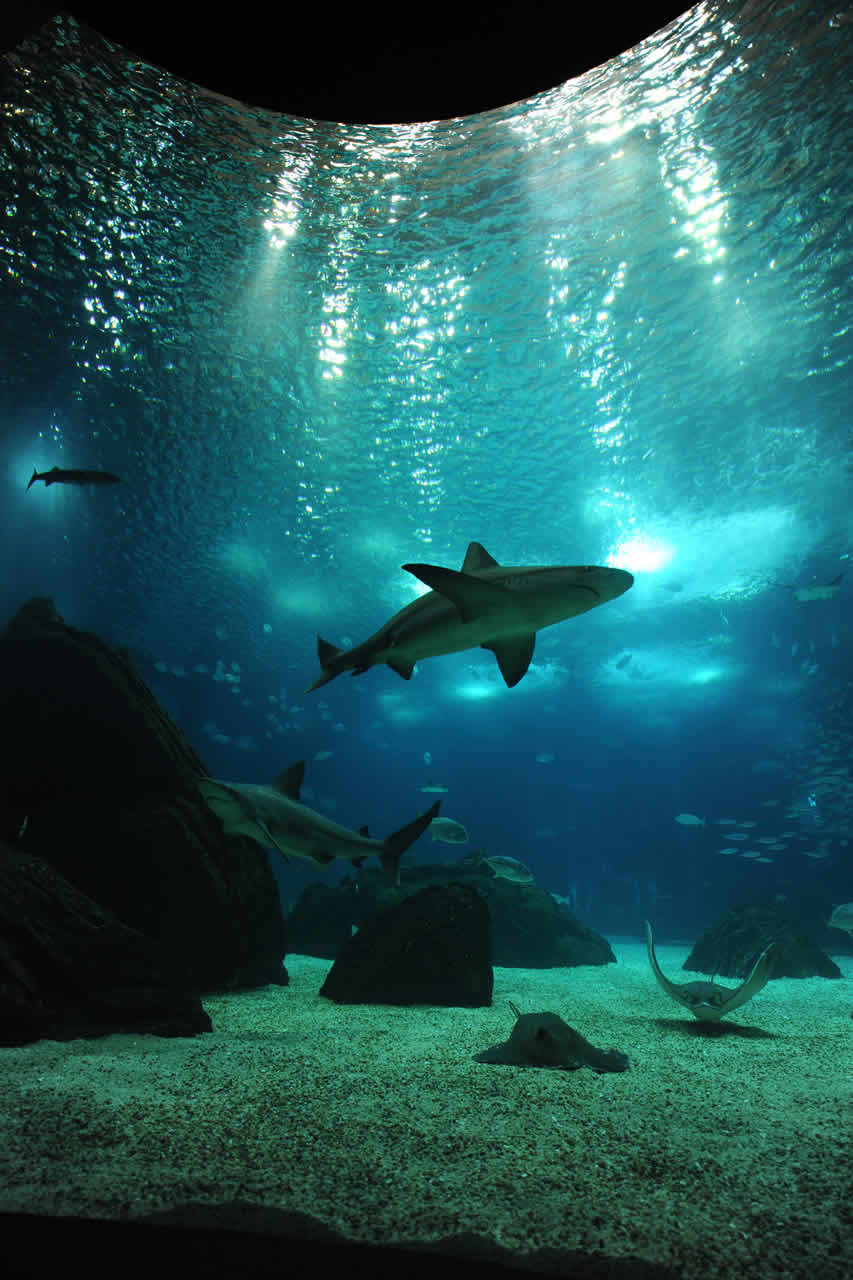 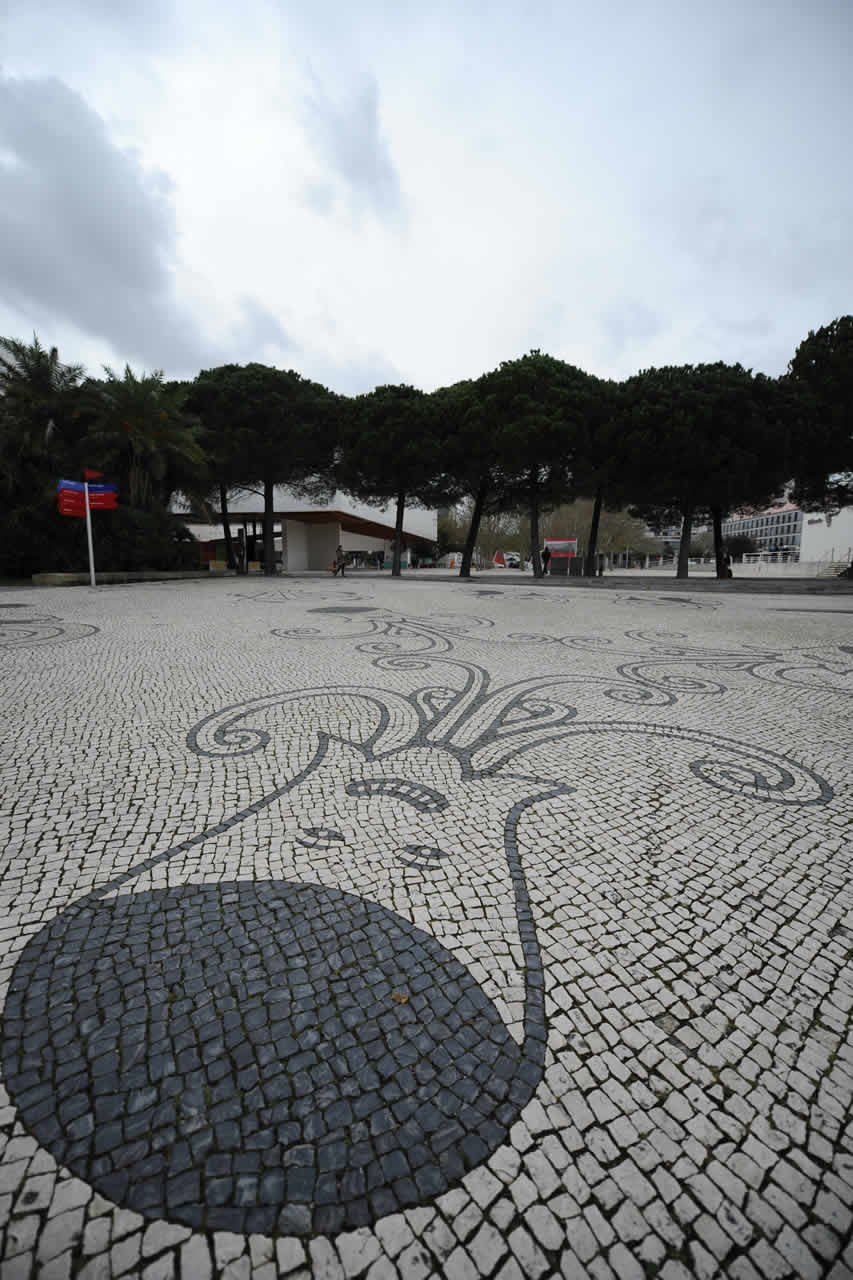 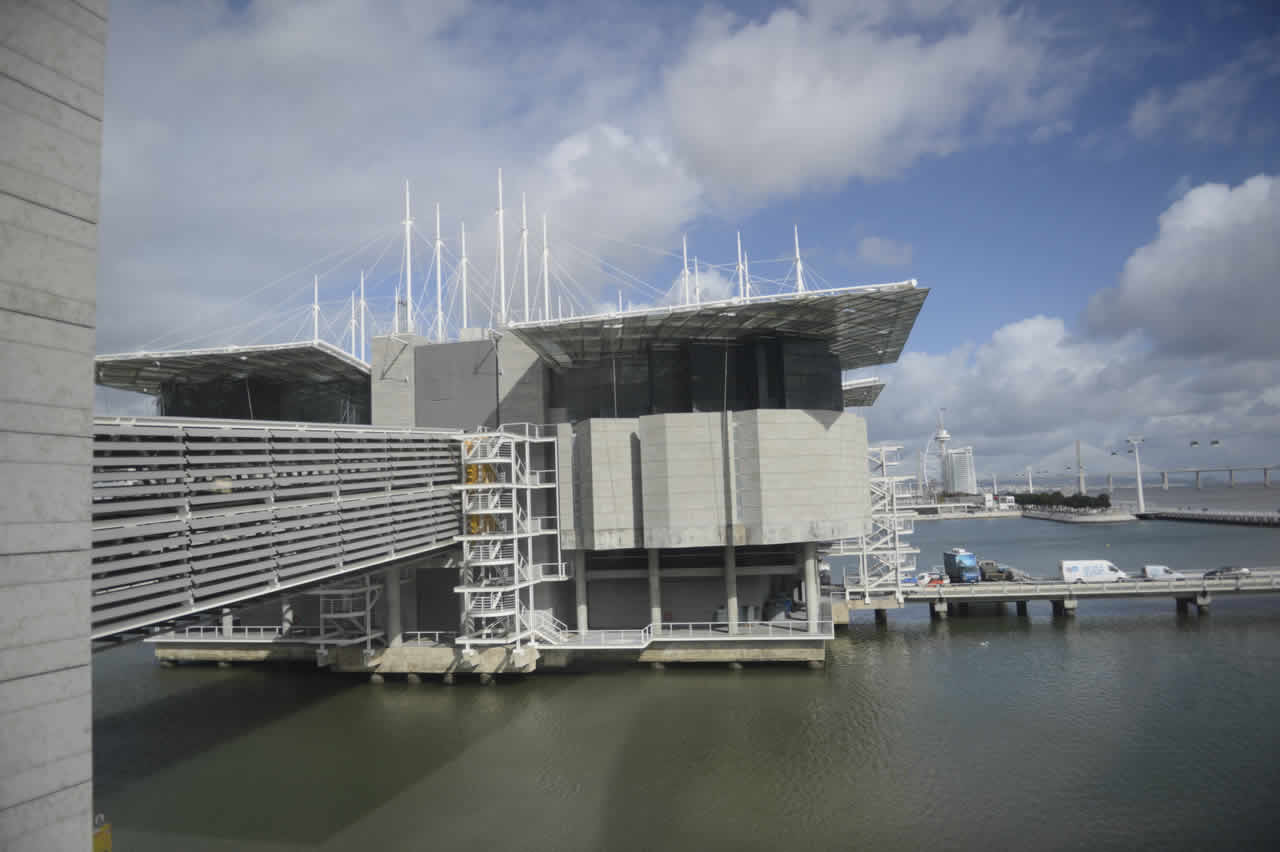 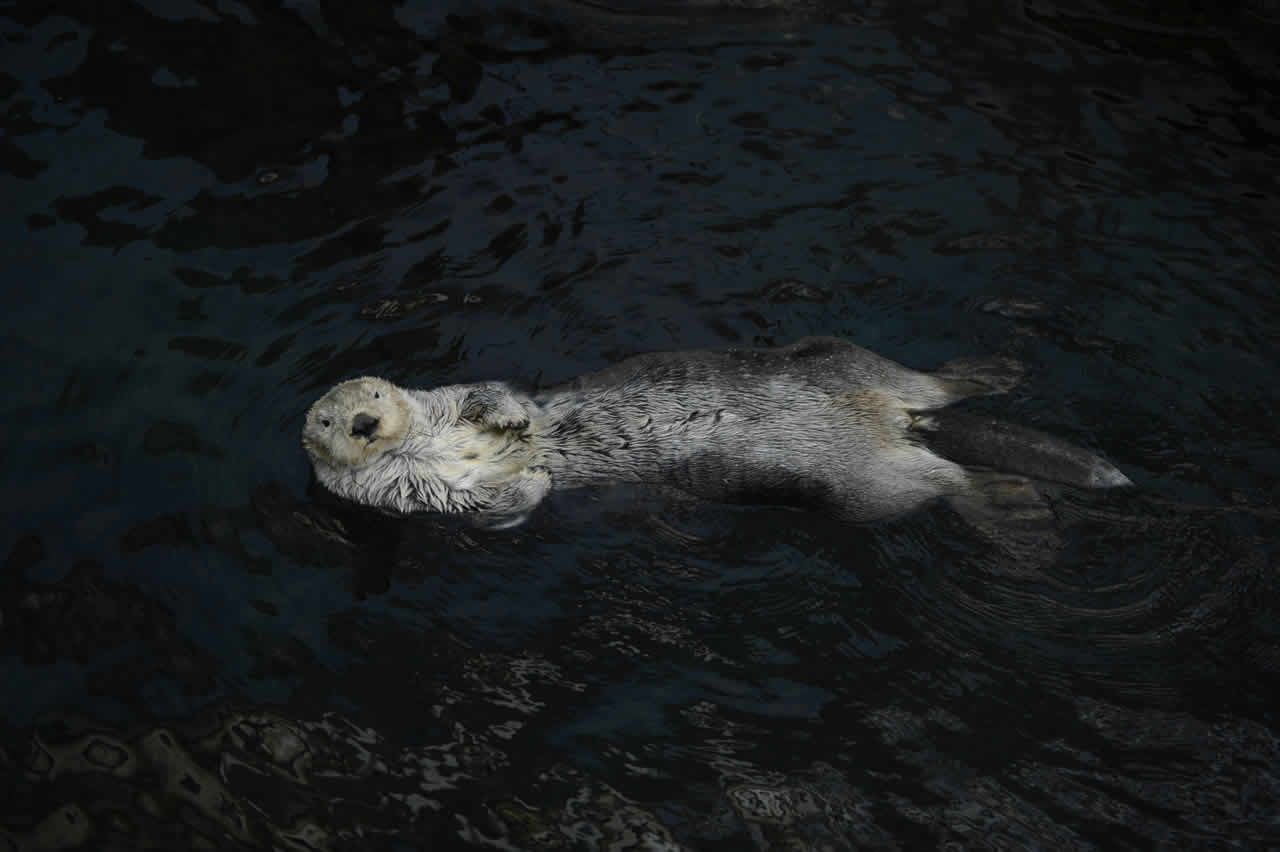 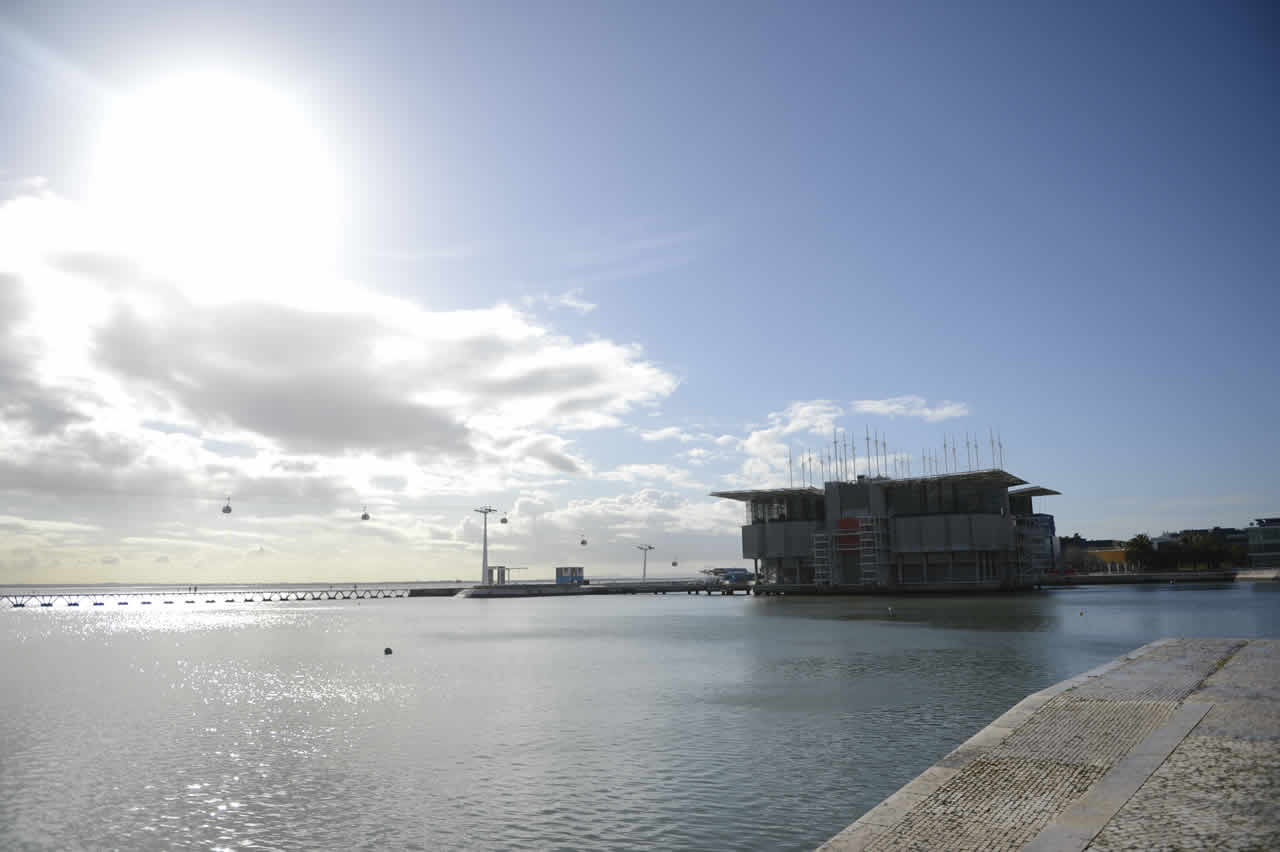 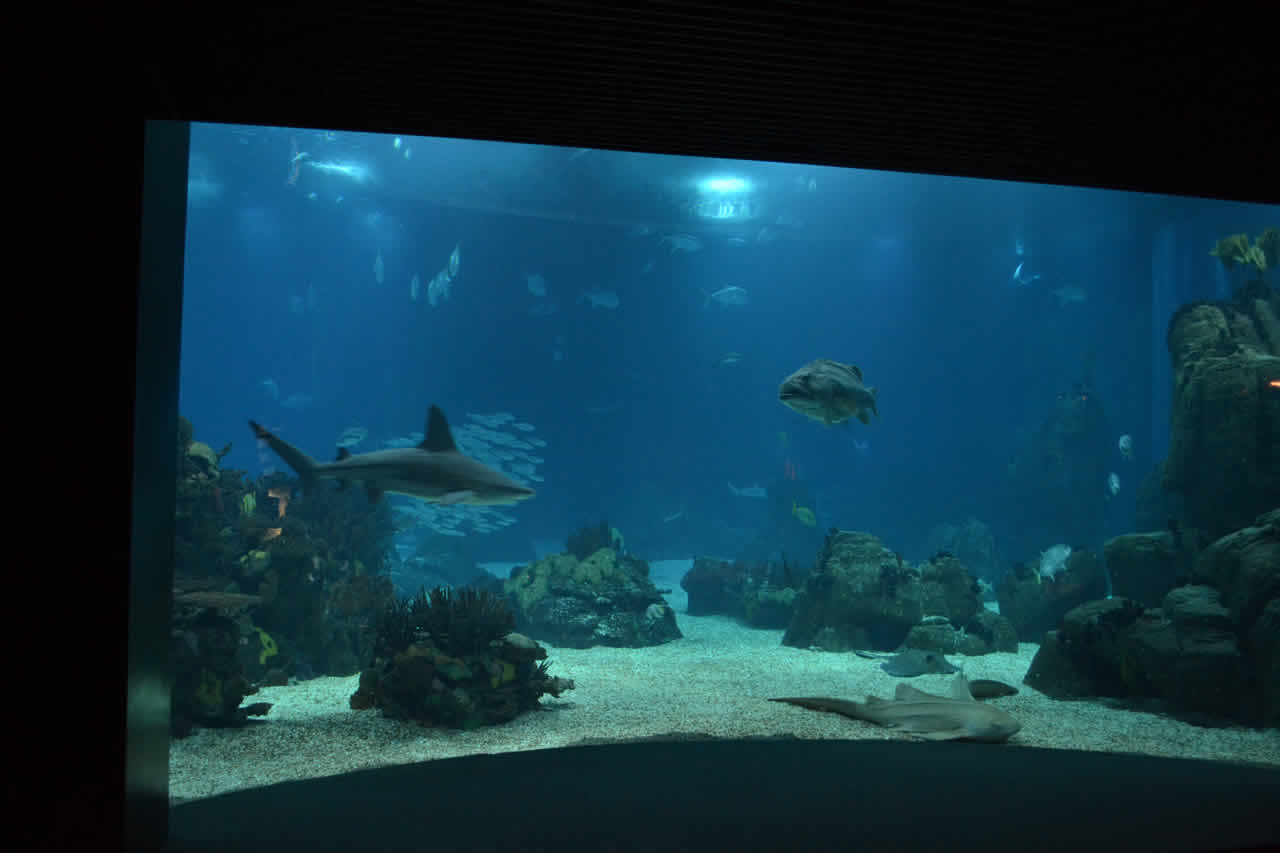 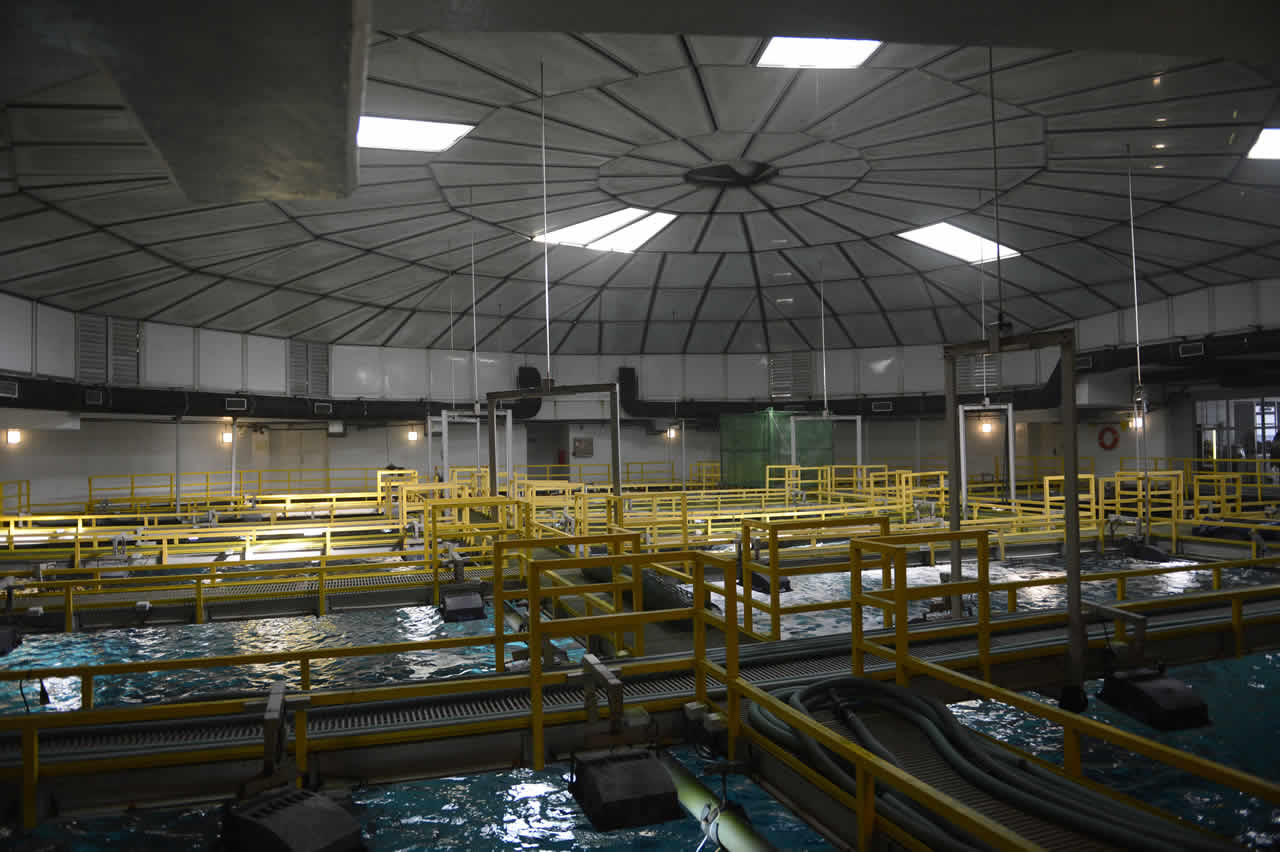 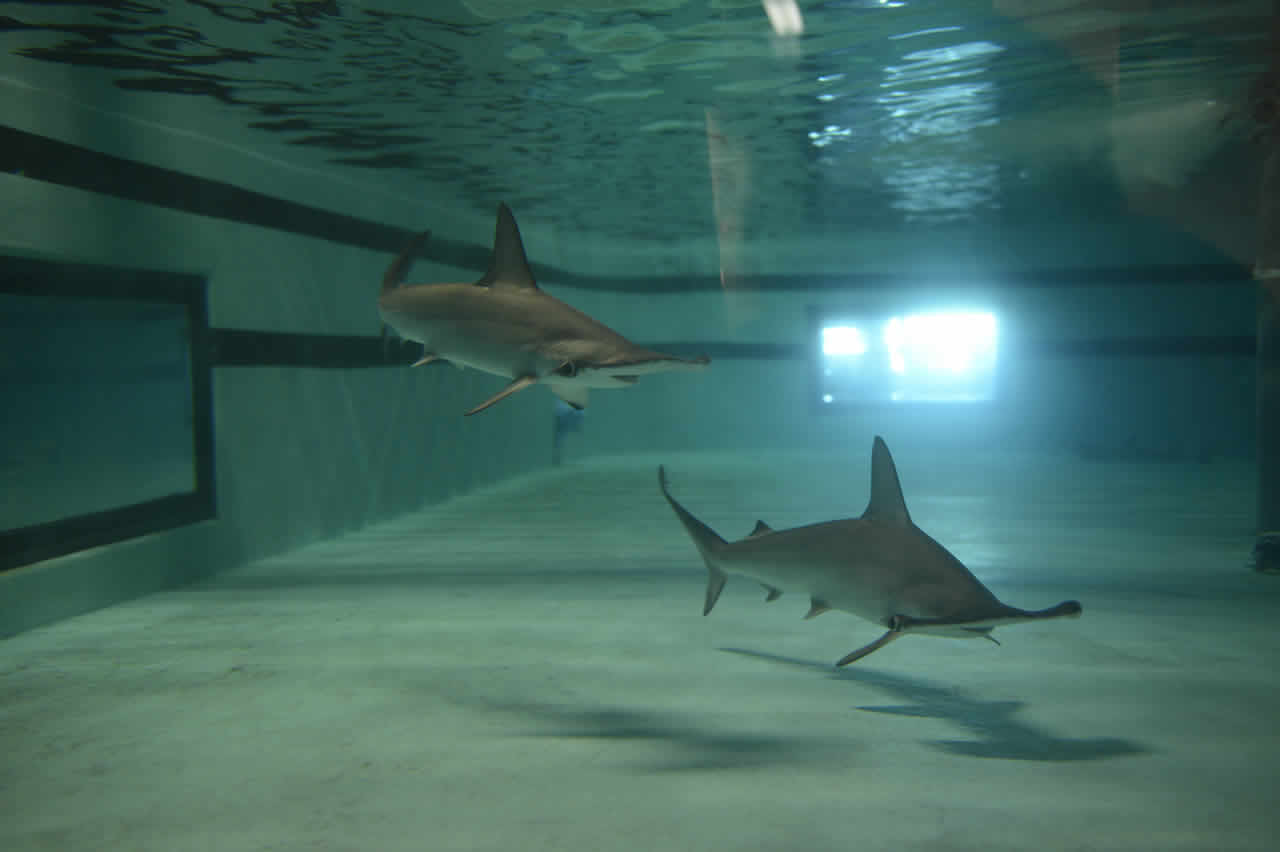 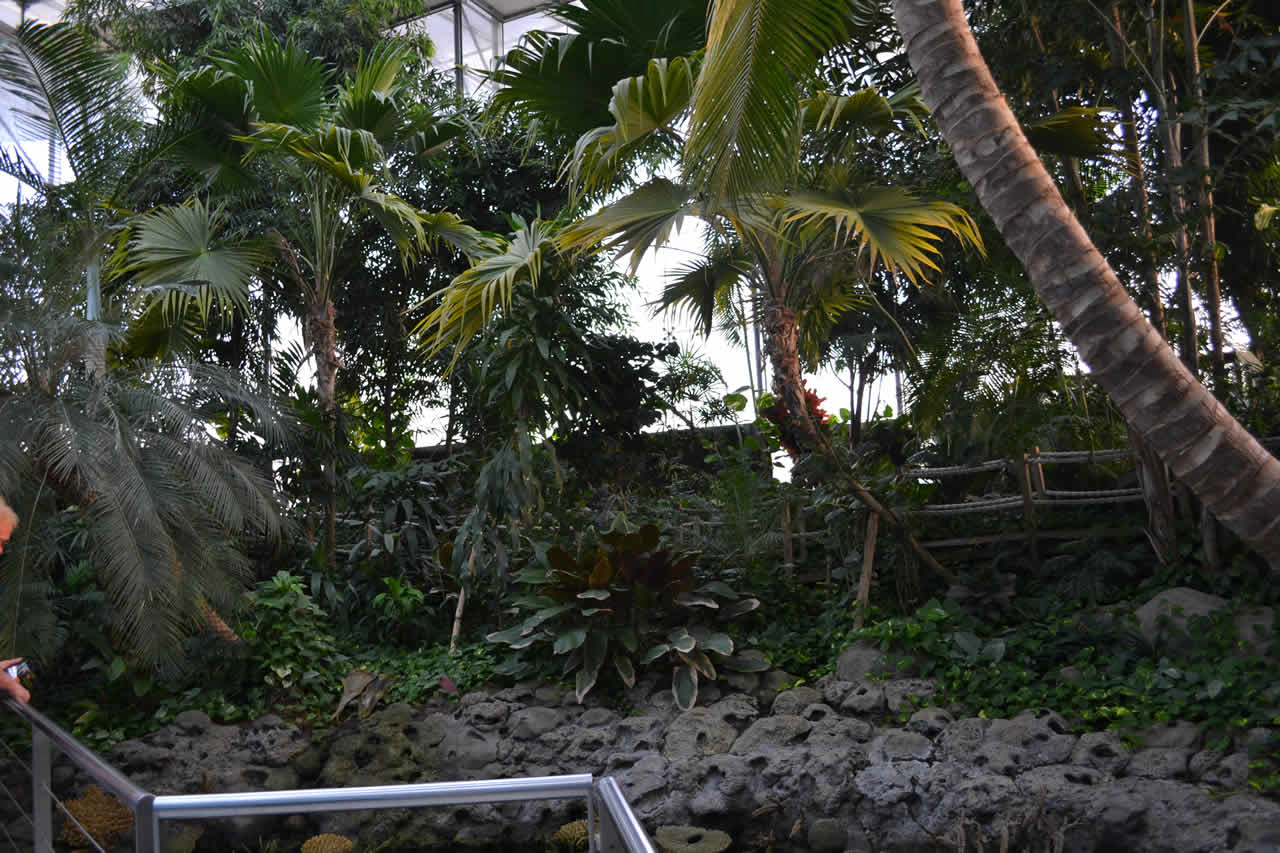 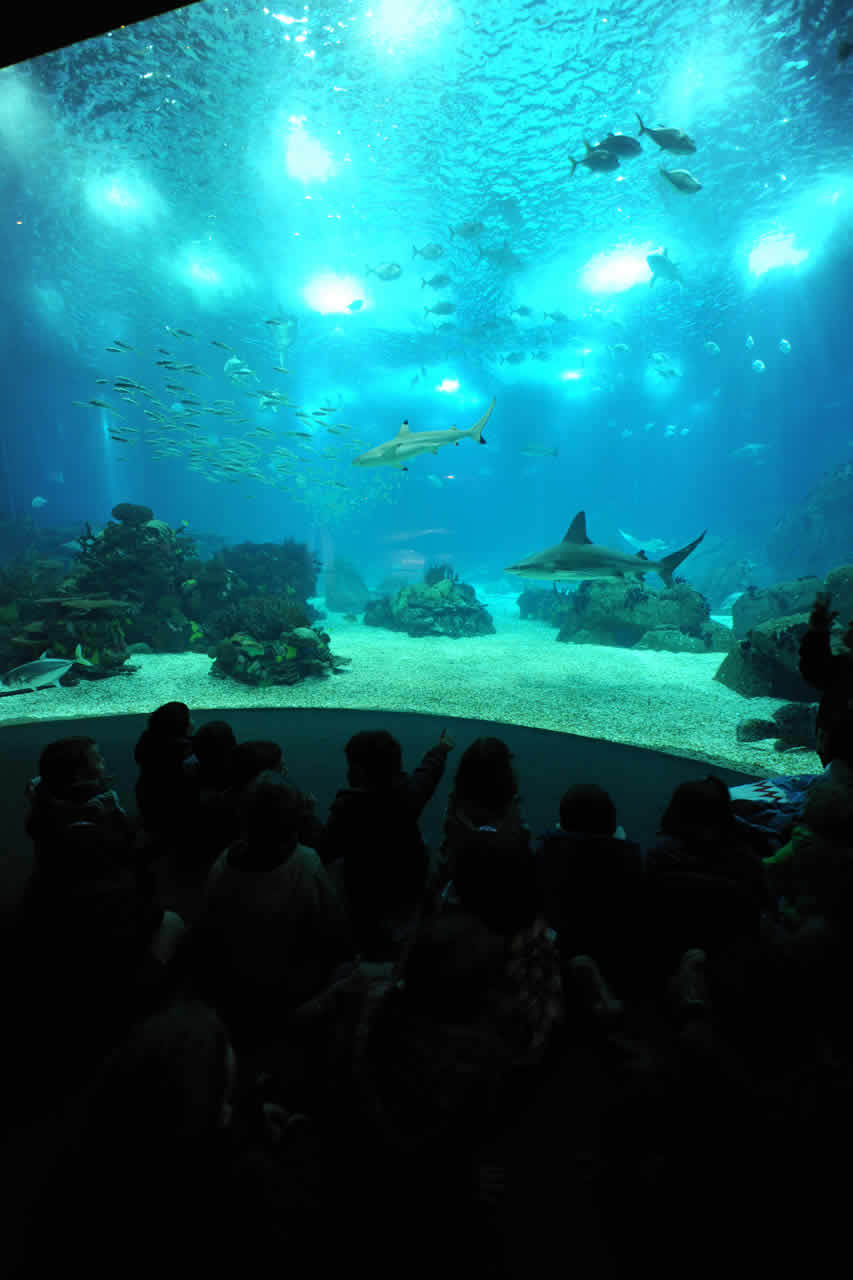 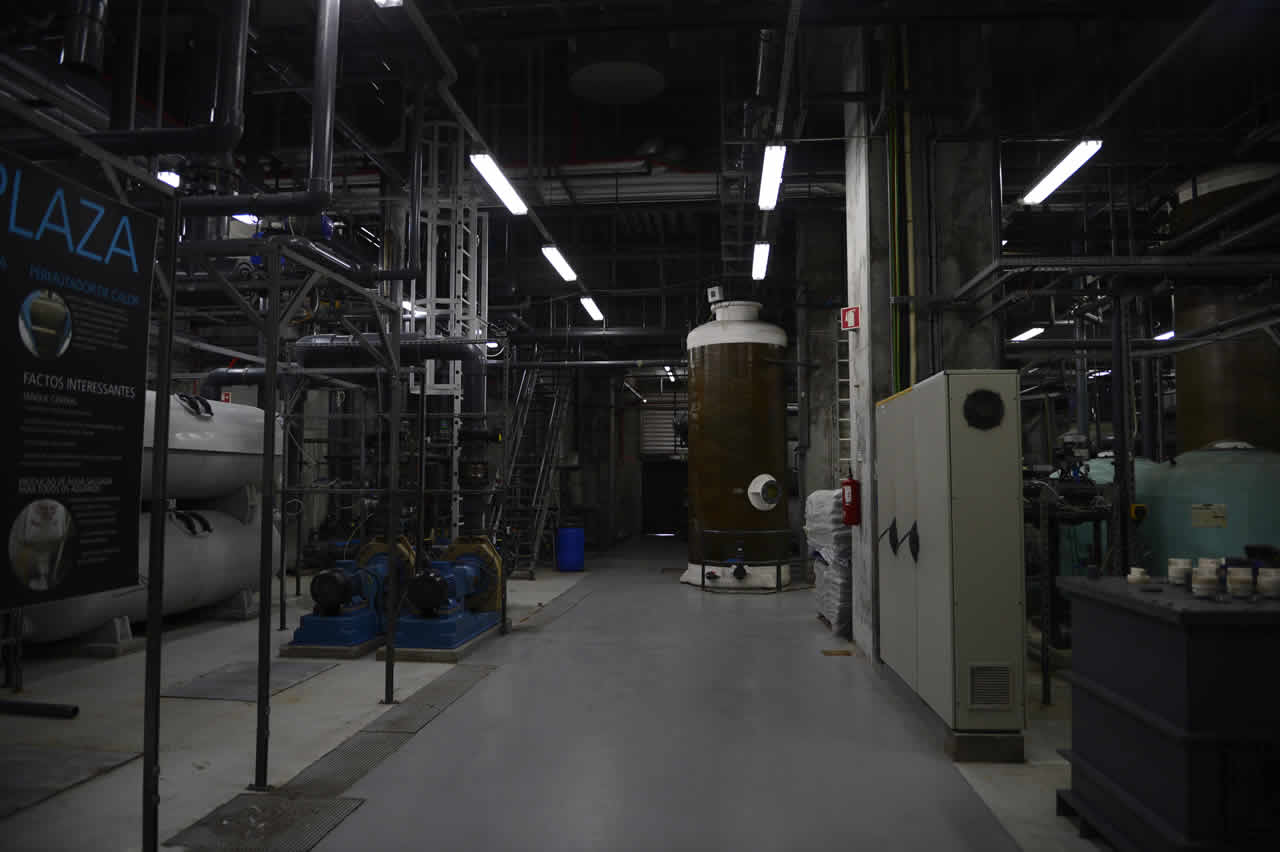